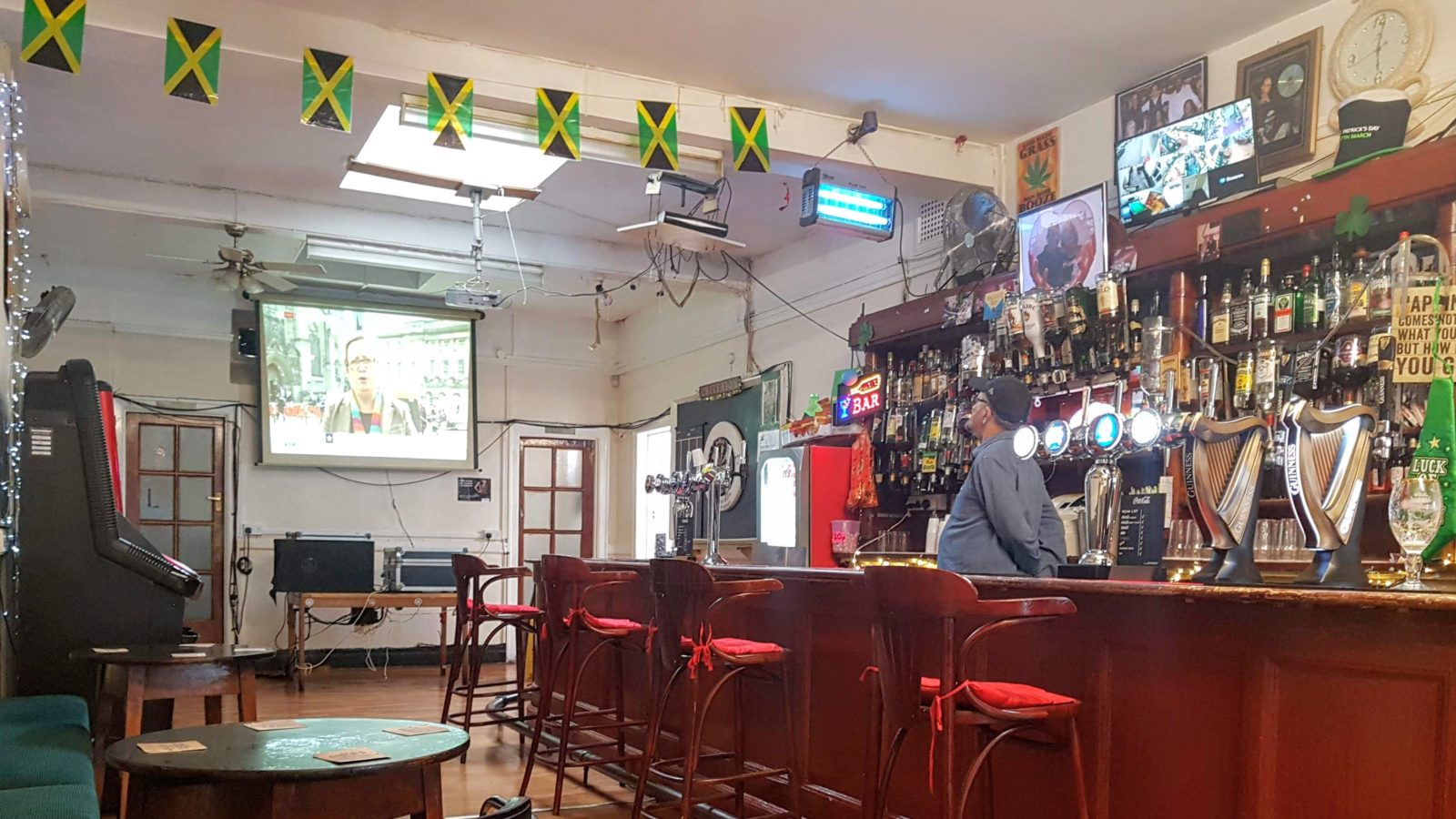 “Tired?” A kind old face behind the bar asks a weary punter coming into The Criterion early one recent Wednesday evening.

“It’s been a long day,” acknowledges the customer, ordering a cold ginger beer and packet of crisps, which are produced without further preamble and placed on the bar with a smile.

Eyes turning back to the big screen at the far end of the pub, the man states it’s a Liverpool, Tottenham match. “It’s an old game though – 2017,” he adds, this information doing nothing to diminish his interest.

The pub, which has vibrant pictures adorning the walls and a mismatch of Irish and Jamaican memorabilia behind the bar, offers a selection of beers and lagers on tap, as well as two prominent Guinness taps.

A large pool table is currently unused at one end of the pub and a sign stating ‘Happiness comes not from how much you have but what you give’ sits among the collection of items behind the bar of a venue that is a long-established part of the community. 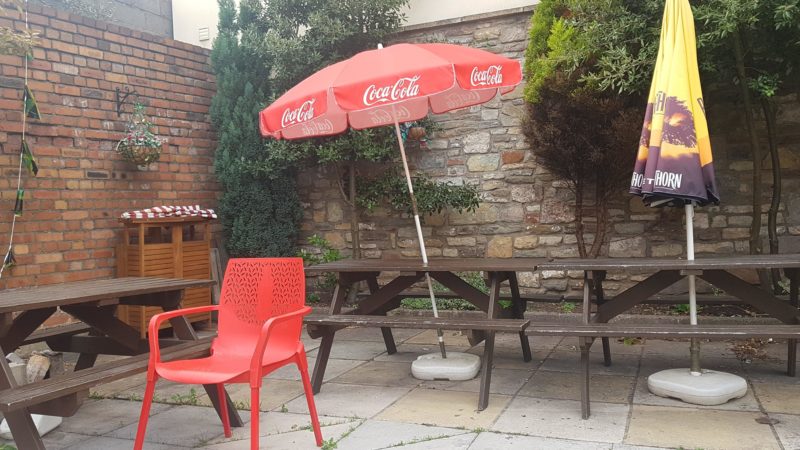 With a reputation for good music, the Ashley Road pub is quiet at this time on a mid-week evening. It is now the last one standing in this area of St Paul’s, with the Prince of Wales opposite now a café and the Duke of Sussex around the corner set to be turned into flats.

Threatened with closure early this year when police sought to revoke its licence following a series of violent incidents, the pub reopened in March after thousands were spent on improvements. The owner of 16 years is also hoping to increase community use and recently put on a free buffet for locals.

Unpretentious, with a sun trap garden at the back and a long-standing legacy as a much-valued local, the pub is standing strong in an area that is fast changing around it. 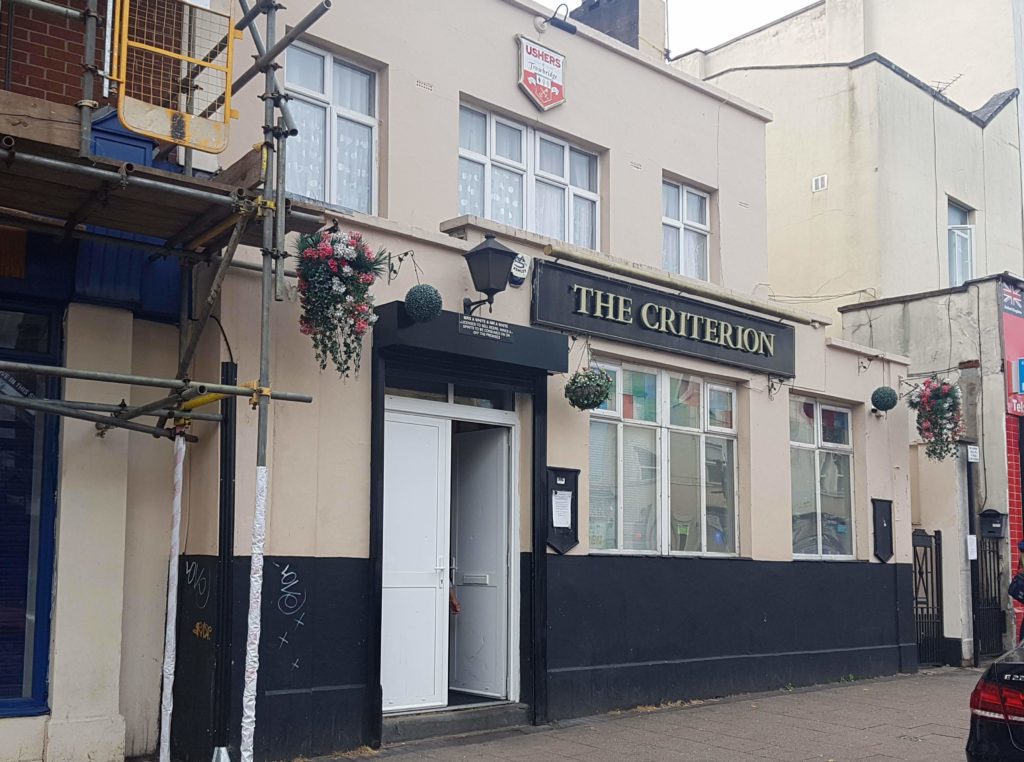