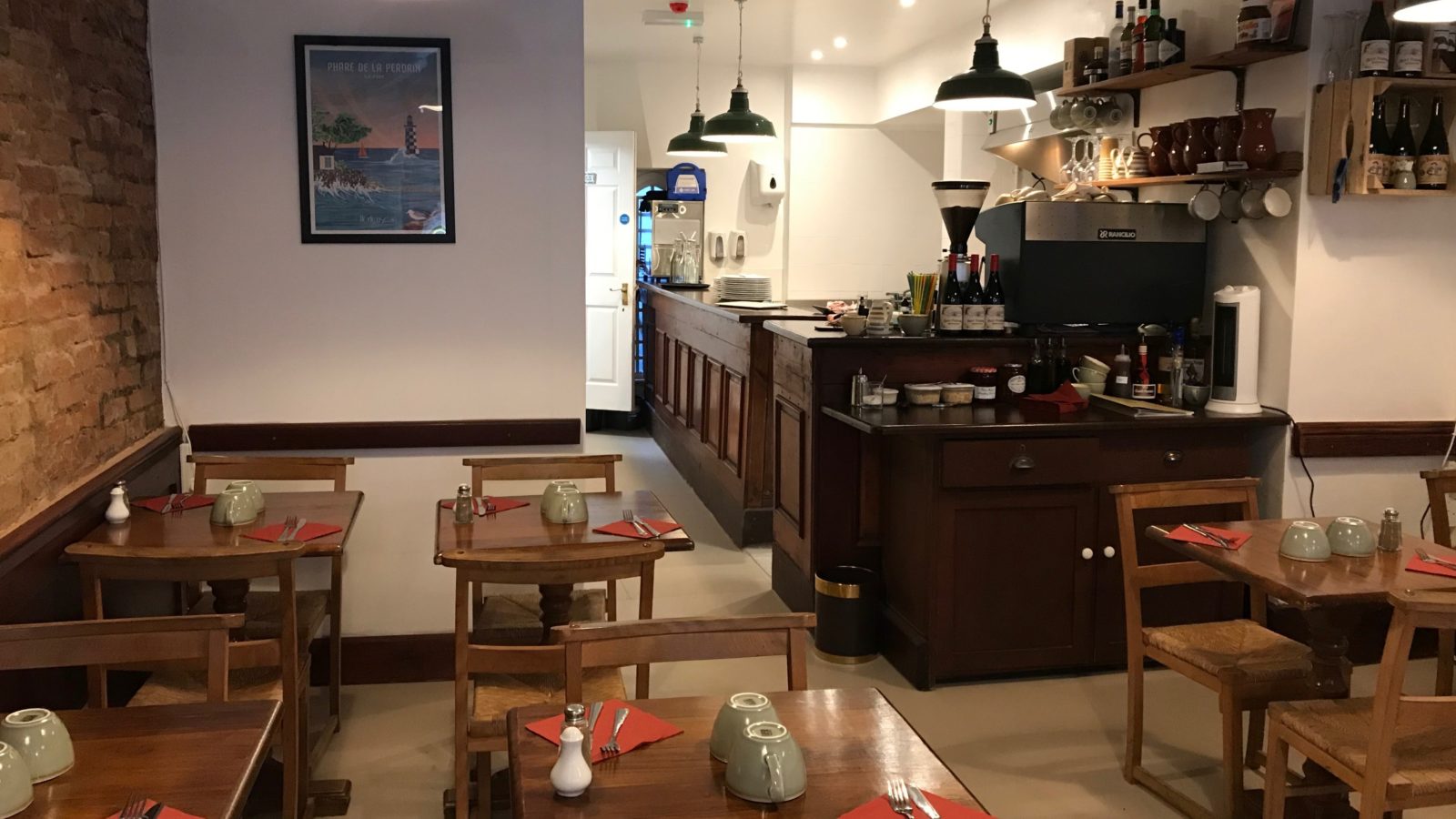 There is an illustrated poster on one wall of the newly opened Chez Marcel of a road that – with a church and spire at the end – looks very like Broad Street in which this new crêperie is located.

The road on the poster is in fact Quimper, capital of the Finistère department of Brittany in north western France. Elsewhere, another vintage poster shows a diving board in St Malo, a Breton port city which was once a stronghold for privateers.

There is something about a traditional crêperie such as this that is not not just typically French but typically Breton.

Chez Marcel has been opened on the site of the former Maximillions on Broad Street in the Old City by Greg Greg Raccommandato, who named the business after his seven-year-old son. 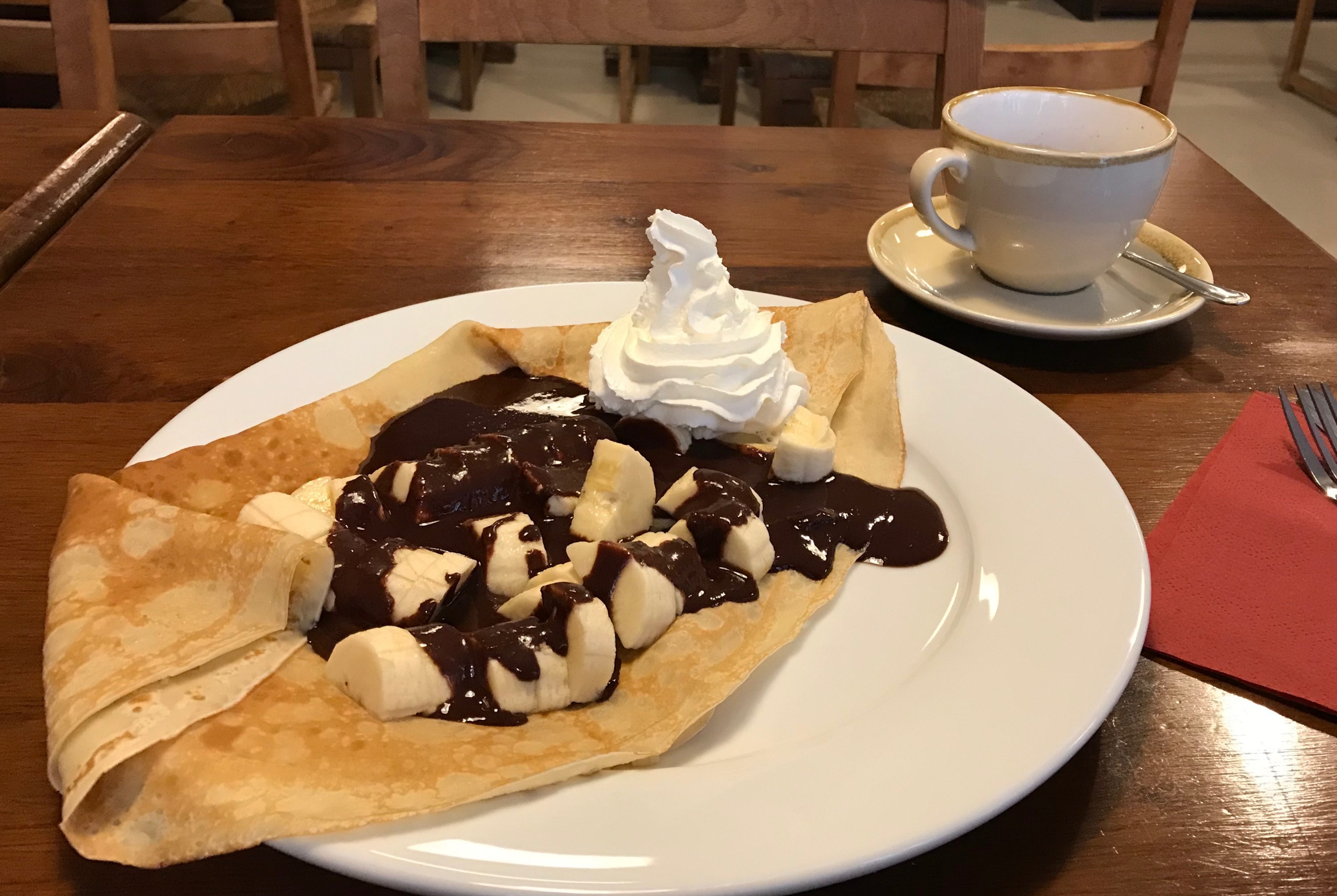 Before moving to London a decade ago, Greg used to have a crêperie back in his native France, with Chez Marcel following the traditional formula.

The menu is split into two: sweet crêpes and savoury galettes.

£4 will get you the basic crêpe of salted butter and sugar, with more than a dozen other different combinations even including flambees which are set alight at your table such as Calvados with apple compote.

The galettes (from £6.80 for butter, egg and cheese) are all made with buckwheat and also have more than a dozen different options such as the dommage fromage of ham, egg and mushroom, and the bergere of blue cheese, emmental and goat cheese.

As well as its crêpes, Brittany is also famous for its cider, and at Chez Marcel you can choose to drink it by the glass, bottle or carafe.

Read more: Is this the best new Sunday lunch in Bristol?