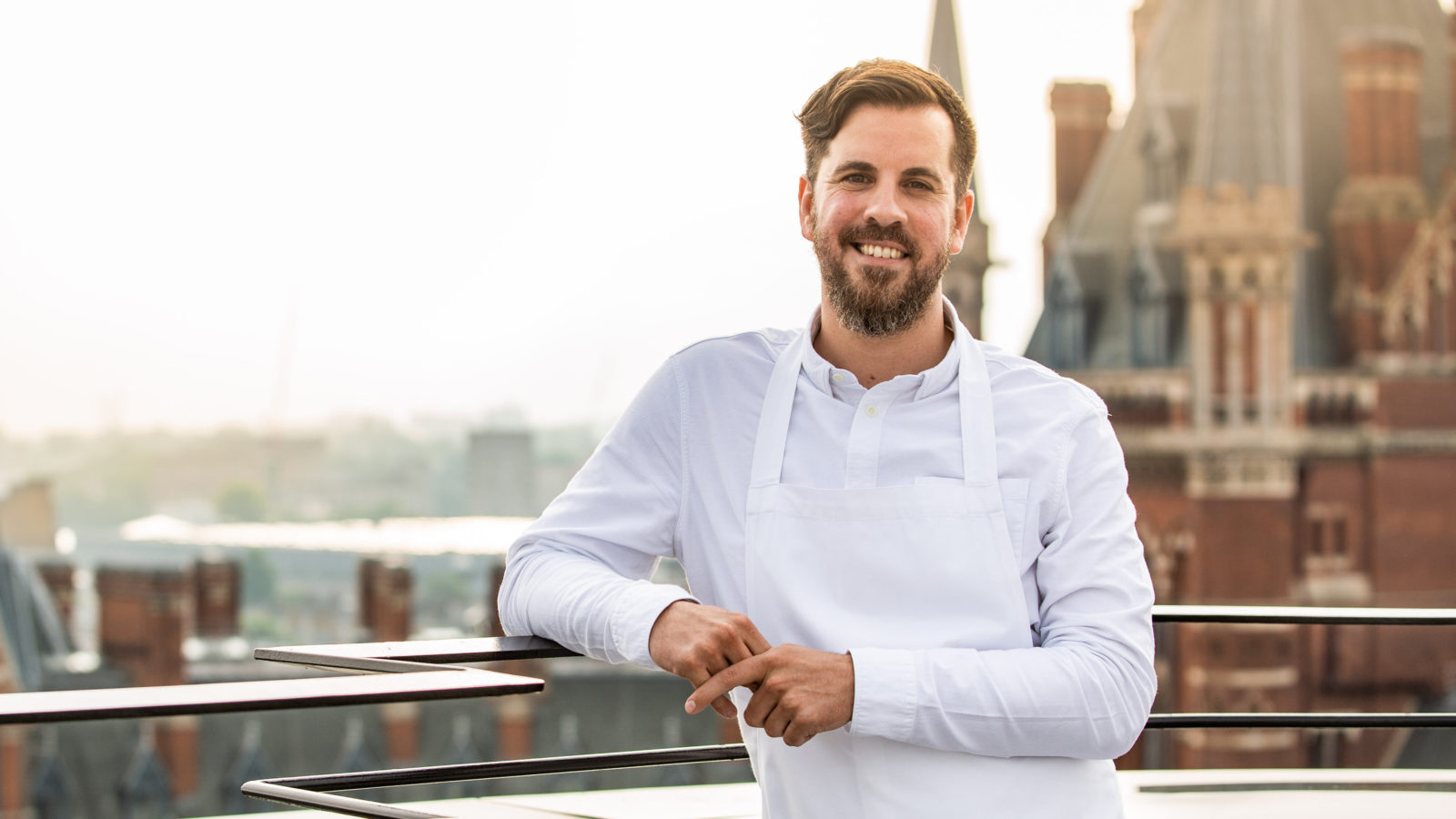 Peter Sanchez-Iglesias, the chef-patron of two of Bristol’s Michelin-starred restaurants, is opening his first London restaurant in October.

Decimo promises to serve “a fresh interpretation of live fire Spanish and Mexican dishes”, inspired by the chef’s Spanish roots and a recent research trip to Mexico.

The 114-cover restaurant from the owner of Casamia and Paco Tapas will be on the 10th floor of The Standard hotel in King’s Cross.

There will be a la carte service and two tasting menus available at £65 or £95 per head. In comparison, the full menu at Casamia costs £118. 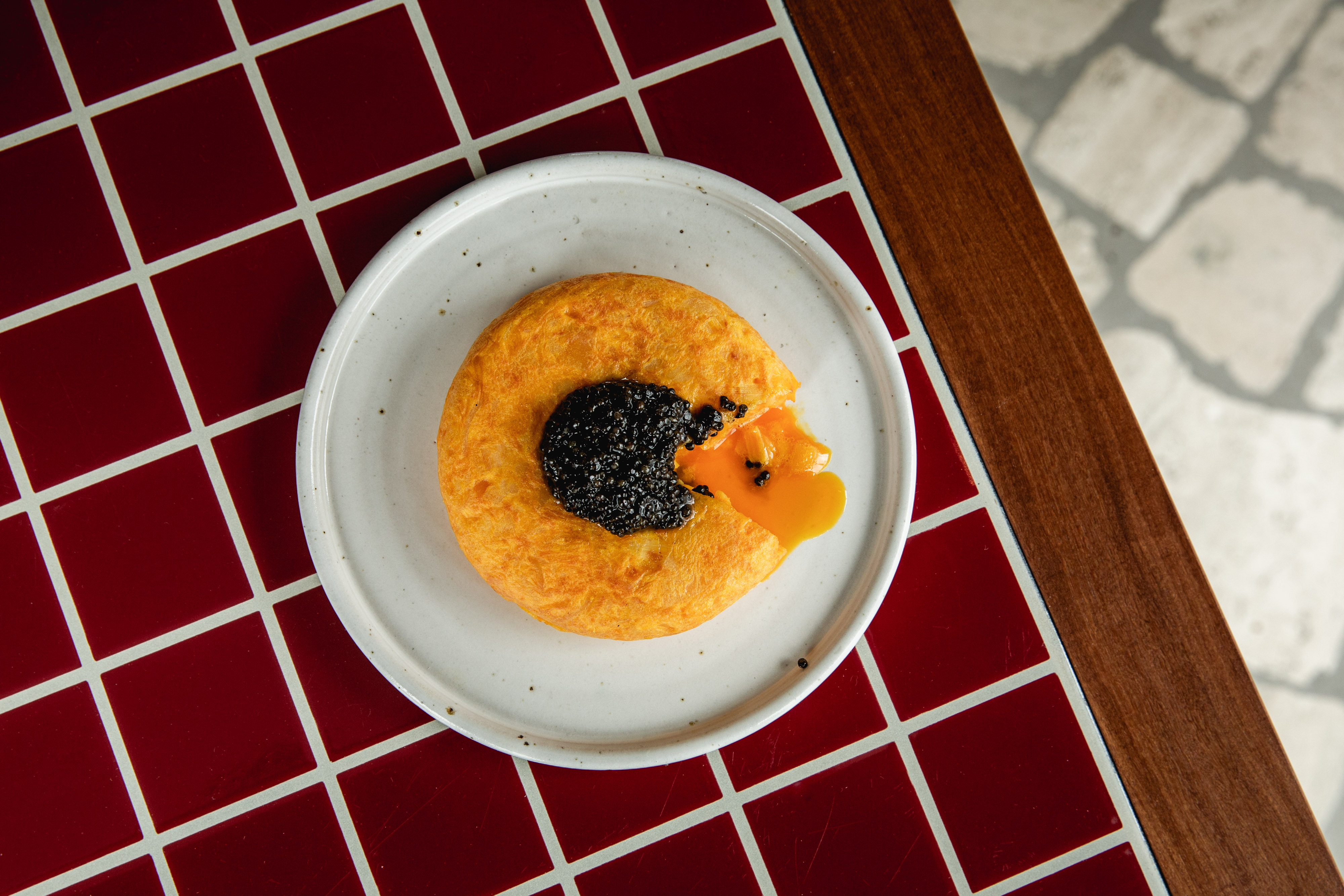 A £75 tortilla at Decimo is served with 50g of caviar 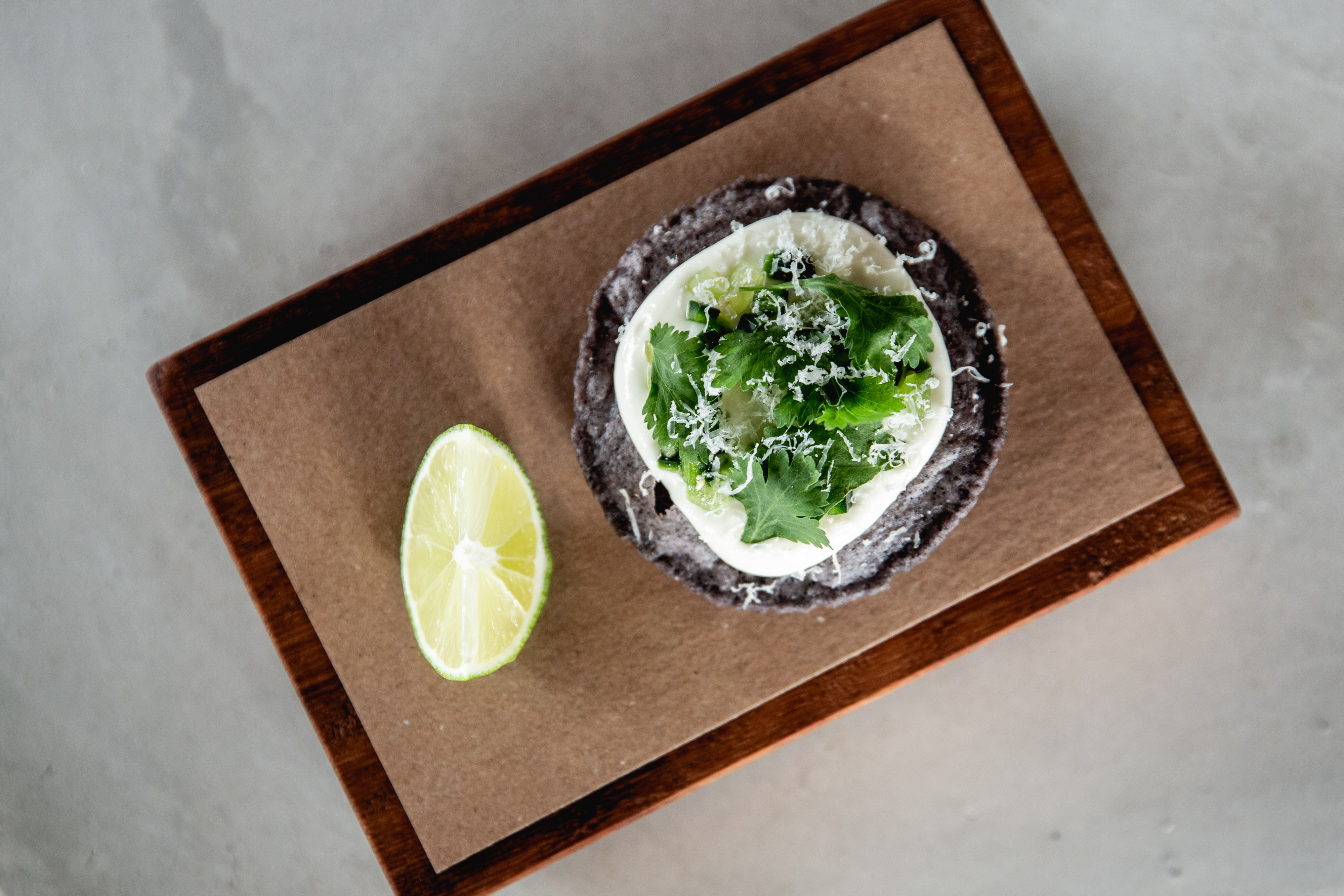 Standard International CEO, Amar Lalvani, said that Sanchez-Iglesias “is one of the most talented young chefs in the UK, or perhaps anywhere. Not to mention just a totally unassuming, lovely person.”

He added: “We immediately saw eye to eye on how we could create something genuine, flavorful, welcoming, social and just fun.

“The idea of teaming up and giving him this platform to cook food he loves feels just right.”

Sanchez-Iglesias said: “Decimo is all about bringing Spanish and Mexican food together.

“The combination of my Spanish roots combined with my research and fascination with Mexico, where I was massively inspired by the completely new, yet familiar flavours.

This sparked the concept of bringing Mexican influence and technique into our favourite cuisine- Spanish – and showcasing fantastic British produce to execute the menu alongside some of the most renowned artisan drinks producers in Spain and Mexico.”

All photos by Charlie McKay