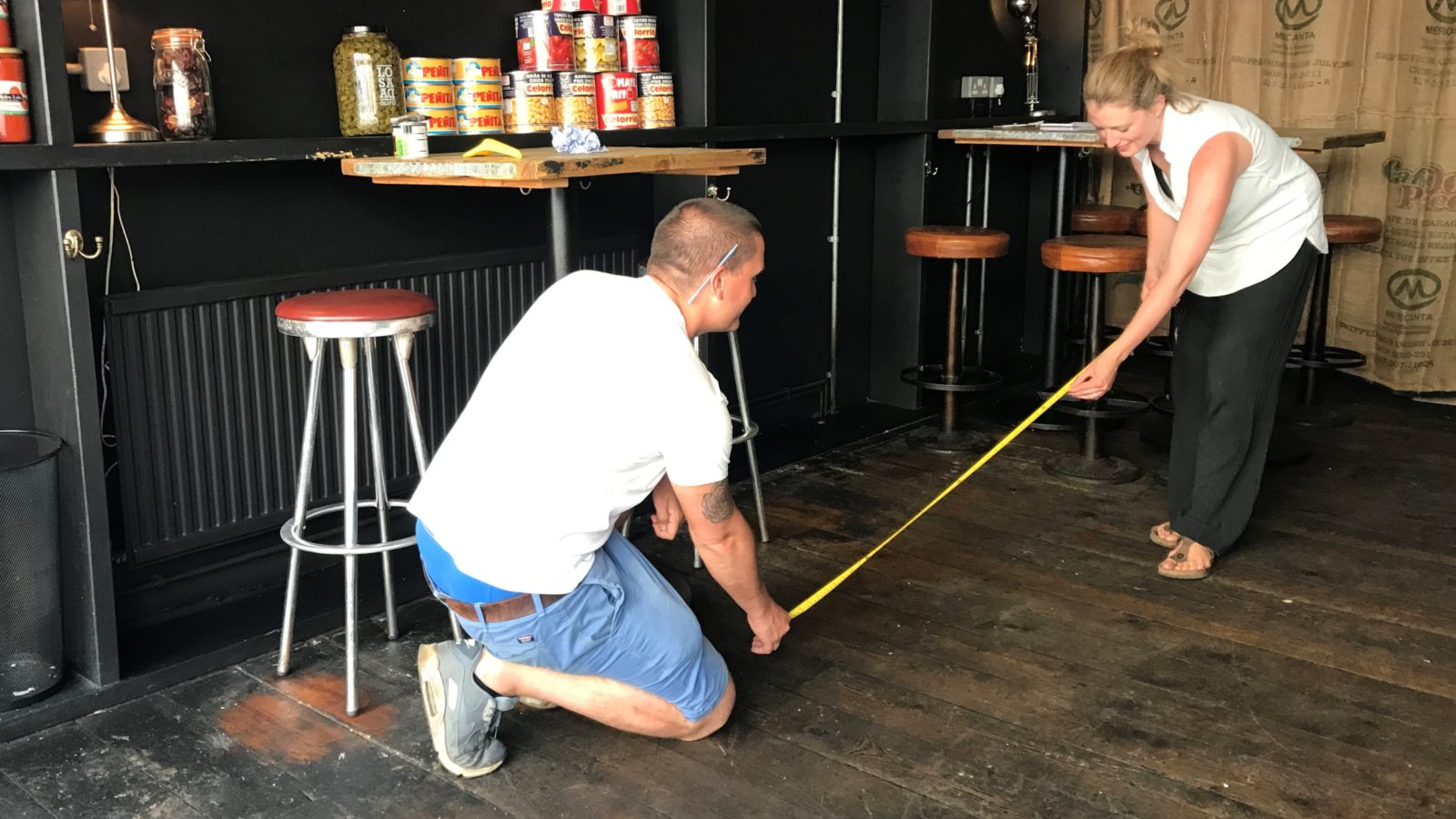 Over the last few months, Kieran Waite has felt a sense of sadness whenever he visited Bravas on Cotham Hill and saw its front windows painted over.

This was the bar and restaurant that he and his wife, Imogen, had opened after first hosting supper clubs of the same name in their own flat.

On Tuesday, the white paint that for more than three months had covered the front windows of Bravas was removed in preparation for it reopening at 11am on Wednesday morning – but under very different circumstances than before.

Inside, Kieran and Imogen, who had just dropped one of their three children off at his nanny, were working out distances with a tape measure,

It was only hours after prime minister Boris Johnson had announced a new “one metre plus” rule and that pubs and restaurants could reopen on July 4.

In one corner, Bravas manager Fabia Selwood-Miller was starting to write Bravas’ new deli menu on a blackboard. 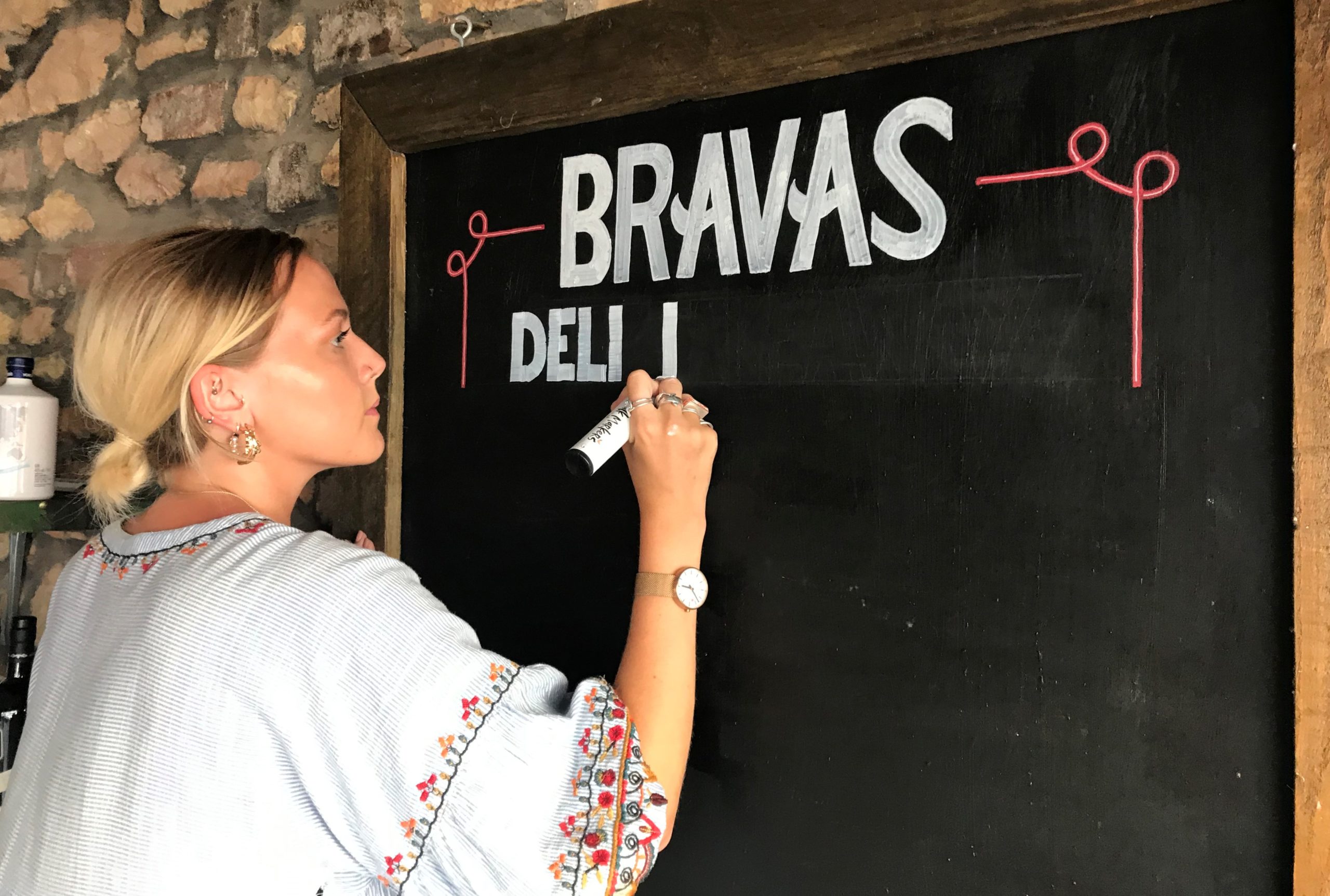 Customers will not yet be jostling for a seat at the bar. Instead – for now – they might be popping in for a grab-and-go lunch of a slice of tortilla and a salad, or coming in the evening to buy some tapas to eat at home.

When lockdown began, Bravas and its sister restaurants of Gambas and Cargo Cantina in Wapping Wharf, and Masa & Mezcal on Stokes Croft, were all forced to close; with Bakers & Co on Gloucester Road continuing as a bakery and provisions store.

As each if these businesses is different, each will be coping differently with the UK coming out of its lockdown restrictions.

Kieran expects Bakers & Co, for example, to have a renewed emphasis on its bakery, and has recently purchased a new pastry break machine so head chef Brett St Clair will no longer have to laminate every single pastry by hand.

Gambas on the first floor of Cargo 2 has recently reopened for takeaway tapas and drinks, while plans are also afoot for ‘Cantina en la casa’ from its near neighbour Cargo Cantina. 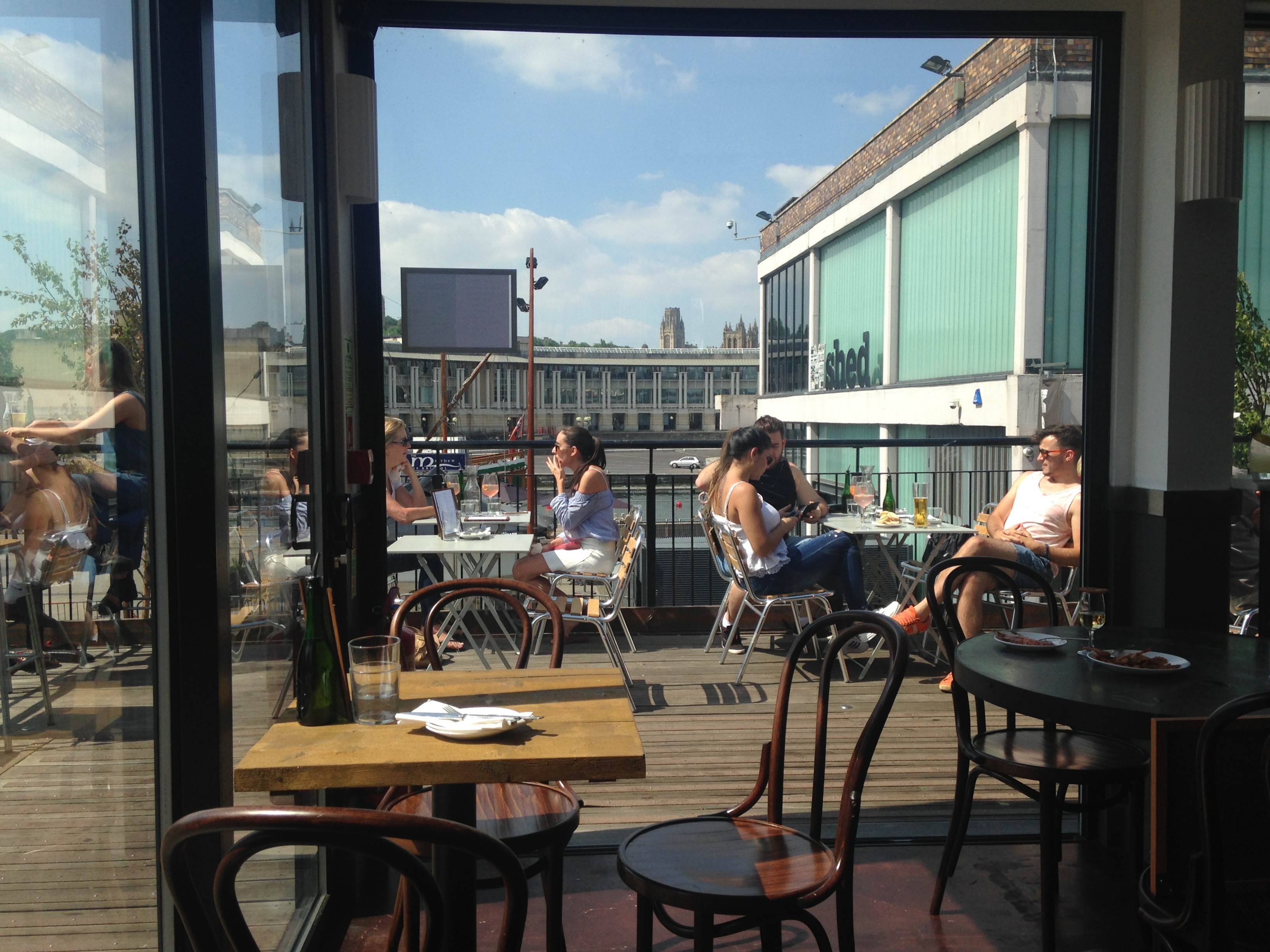 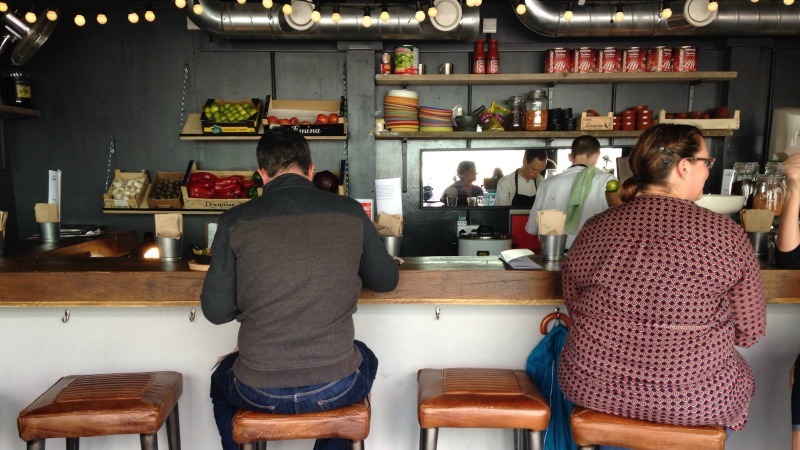 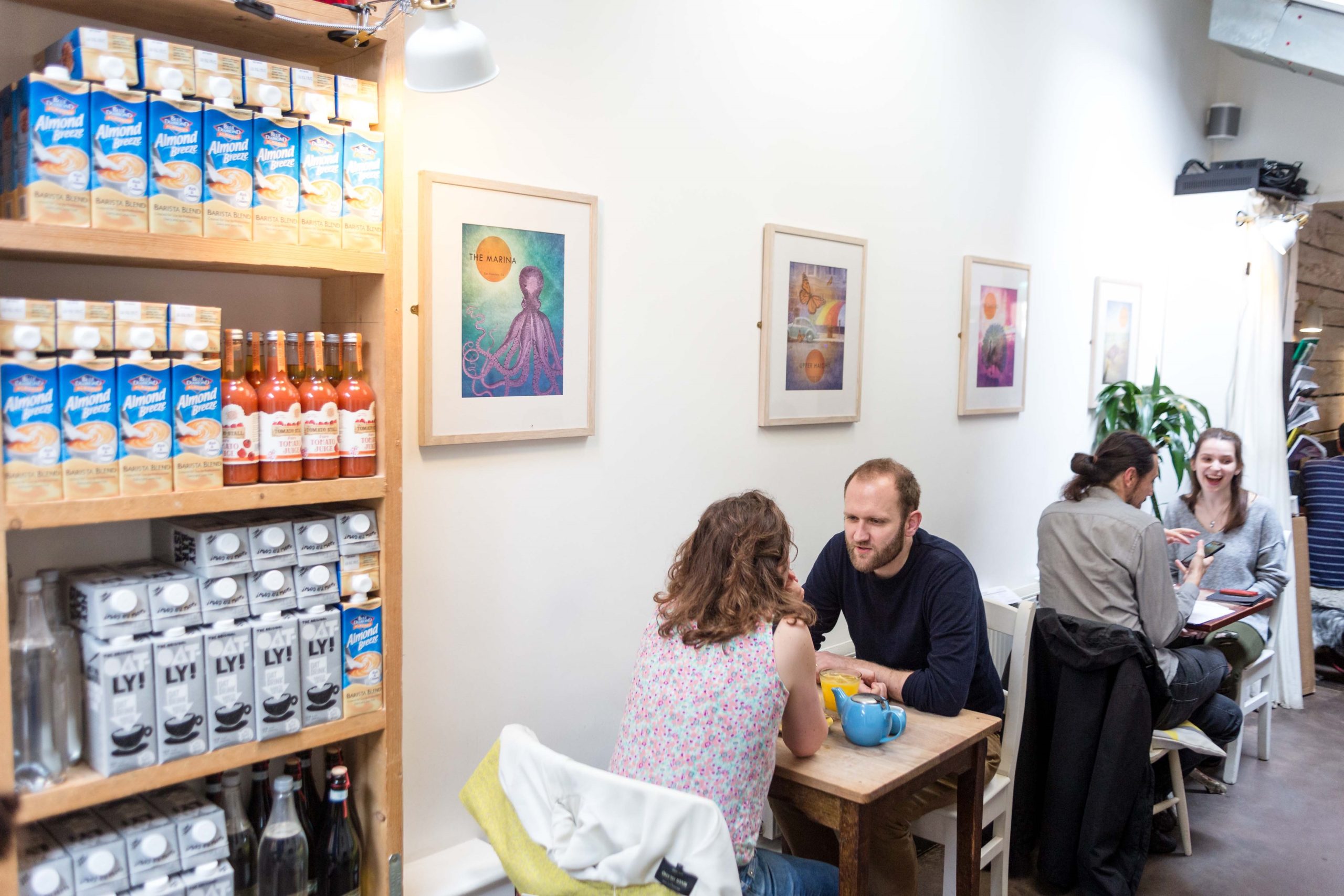 “You have got to refine your offering,” explained Kieran, sat down at a table at Bravas as the sun streamed through the windows. “What part of the offering do people want? What can you do with a skeleton team to try to still make a margin?

“What I’m focusing on is a smaller, more streamlined business, refining service. Why for example did Bravas need 50 different wines?

“There were clear problems with the industry. We will all need to take a step back so that we can thrive with a smaller team.”

Kieran said that whenever he visited Bravas during lockdown, customers would ask him when it was reopening. He has also been heartened by many of the results of a survey filled in by almost 800 customers.

1. Are you comfortable going out in public right now?

2. Would you prefer to be served by a member if our team or to use technology to order and pay via a website / an app, and we would then simply bring the food to your table?

3. When visiting Bravas, what would be more important to you?

4. How often do you get takeaways in your household?

5. Would you be happy to come and pick up your meal?

6. When would you like to be able to dine in restaurants again?

Kieran admitted that his mental health has suffered over the last few months, with a current overriding anxiety.

“I’m a bit of a mess,” he admitted. “My anxiety is affecting my ability to be with my family. I’m not able to switch off.”

The day before we spoke, Imogen had confiscated his phone and arranged for him to enjoy an afternoon in the sun in Clevedon.

Imogen added: “I can literally feel the stress running through my veins. You just have to keep looking forward. It’s easy to get distracted by how everyone else is running their business. All you can do is focus on what you do yourself.

“What we are doing now is different but it’s just as good as what we were doing before. I’m quite excited about that opportunity.

“It’s just that there are so much going on. It’s hard to get that focus that we need when we have got so many plates spinning.” 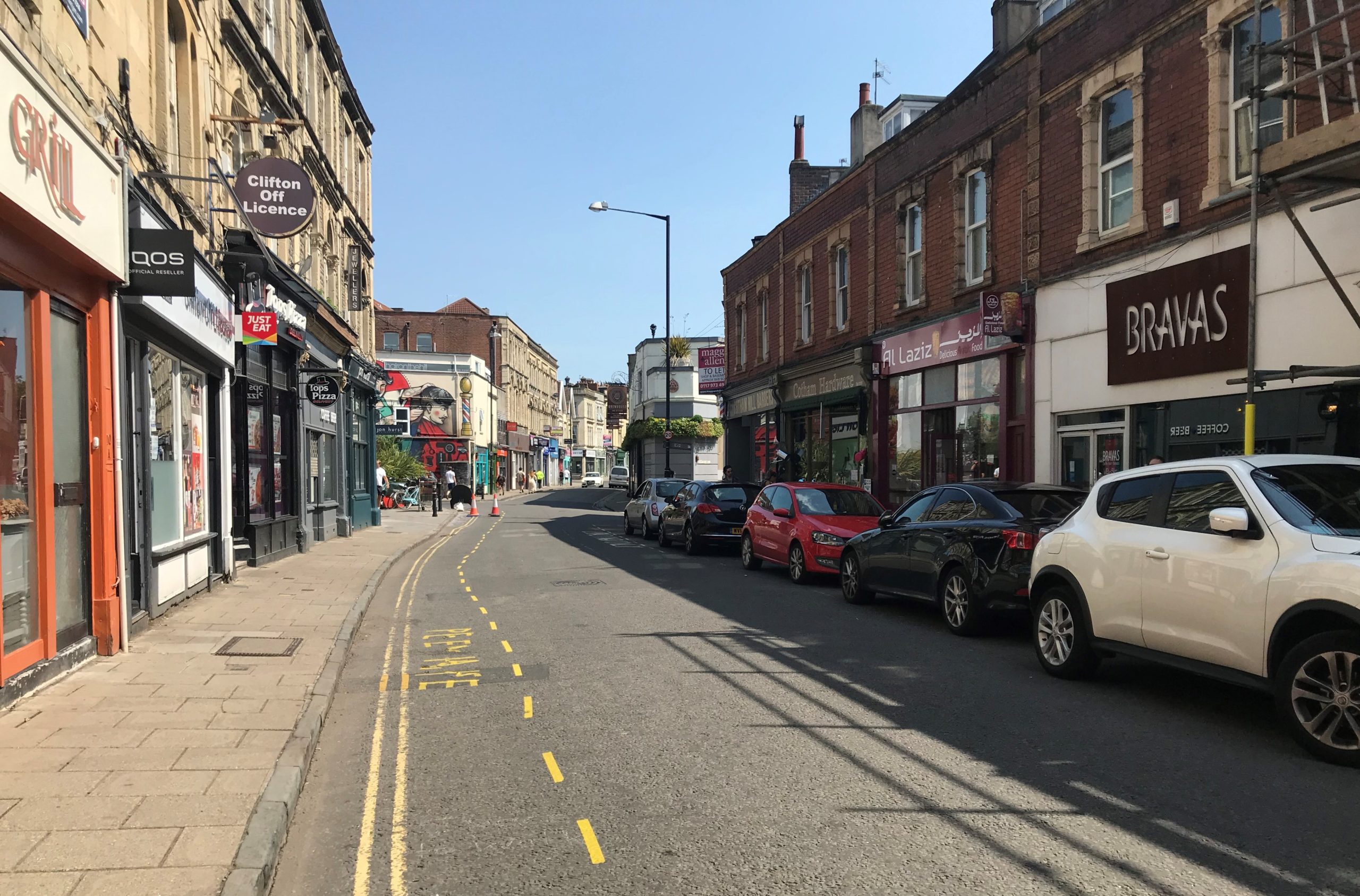 Since they opened Bravas in 2012, Kieran and Imogen have looked after their staff more than most, even taking them on regular research trips to Spain, and also sending some team members for fact-finding missions to San Francisco and Mexico.

They currently employ 88 people across their five sites but expect to soon have to take the heartbreaking decision to make around 60 of them redundant.

“I feel pretty gutted,” Kieran said. “Ultimately, I feel like I’m letting them down. But it’s the situation that we are in. If we don’t make the decisions, the whole thing will come crashing in.”

So what of the future for Bravas and the rest of Kieran and Imogen’s businesses? “I don’t want to be serving people behind screens with gloves and visors forever,” said Kieran. “I want social contact. I want to pack into a football stadium, hug my mates.

“I know there are some people who don’t think we won’t be going back to that. But I hope we do. It’s my hope for the life I want to lead. But I don’t know how realistic that is.”