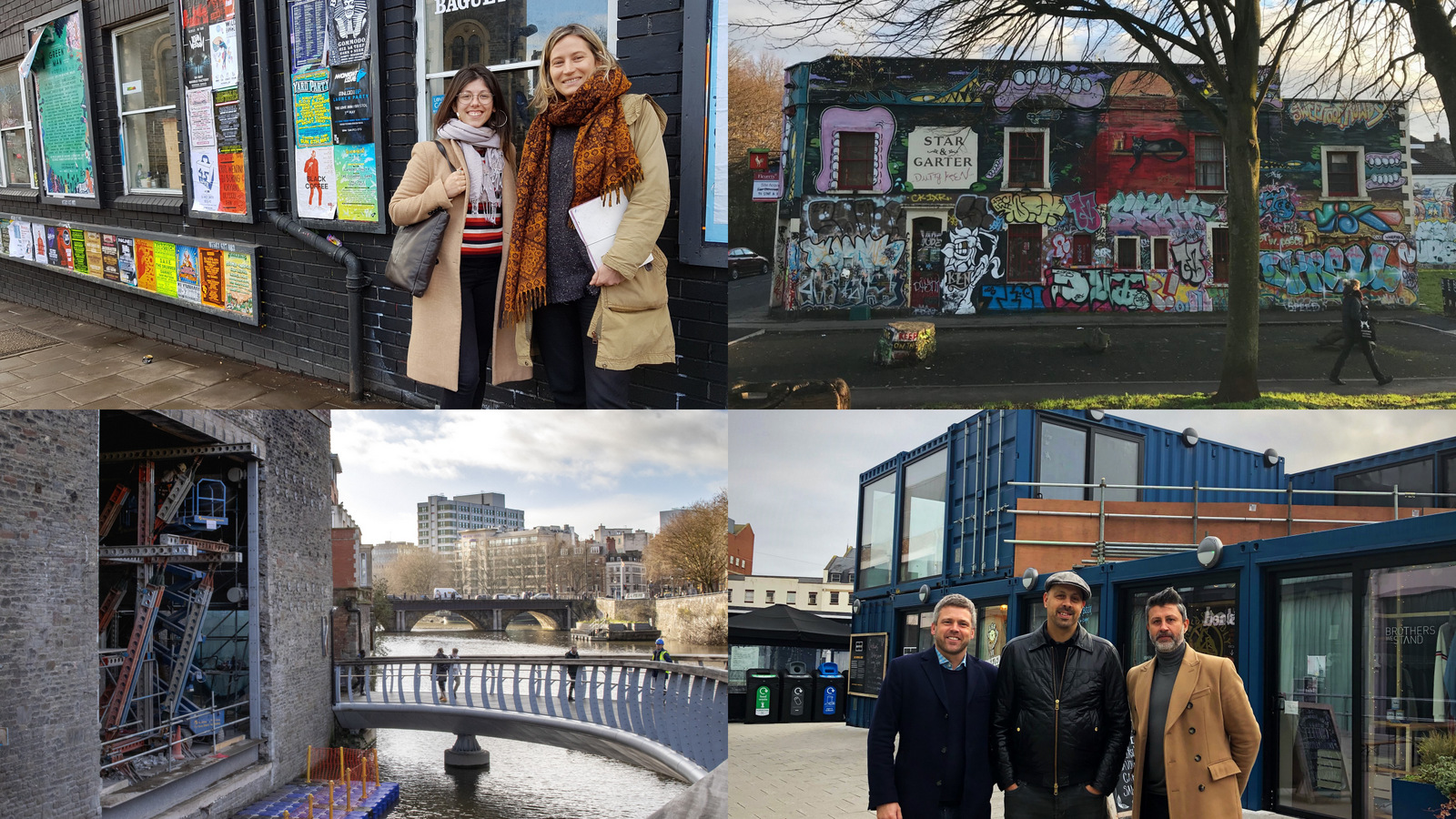 Bristol prides itself on its collaborations and 2019’s most exciting new opening looks set to be when the team behind a Michelin-starred restaurant and award-winning brewery join forces.

Here are 17 new food and drink openings to look forward to in Bristol this year:

1. Casamia will be opening a new development kitchen at Finzels Reach with what promises to be experimental and innovative cooking. The new restaurant will have a courtyard overlooking the Floating Harbour.

2. Below this will be Left Handed Giant‘s new brewery and pub. The St Philip’s brewery raised more than £1m in crowdfunding from fans around the world for this new project. 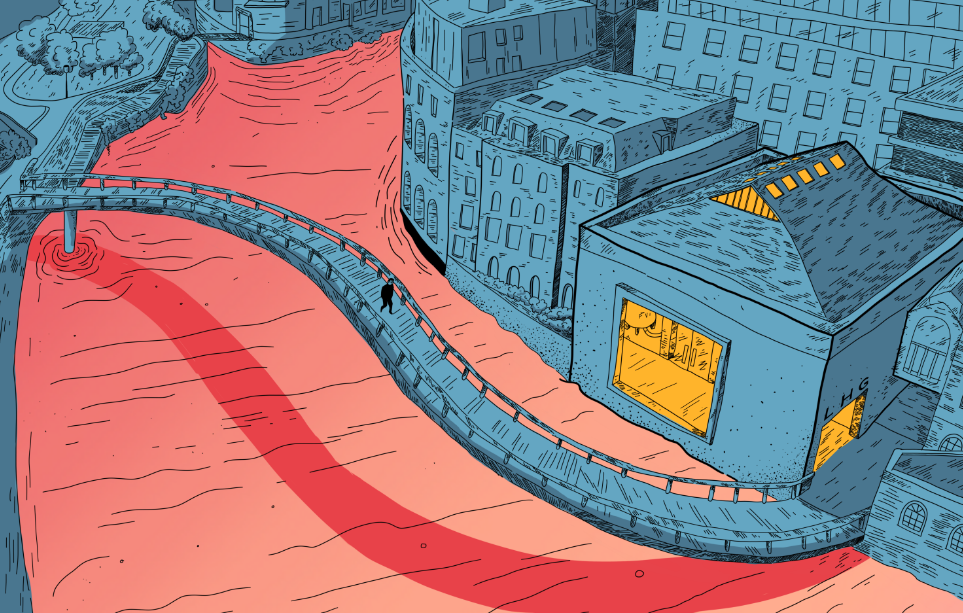 3. Finzels Reach will be an area of the city to watch this year, with growing Bristol chain Spicer & Cole due to open their fourth cafe later this month. Read our interview with founders Carla and Chris Swift.

4. Another exciting area is Wapping Wharf, which this year could see a larger Woky Ko with 30 covers opening on the first floor of Cargo 2 on Museum Street. 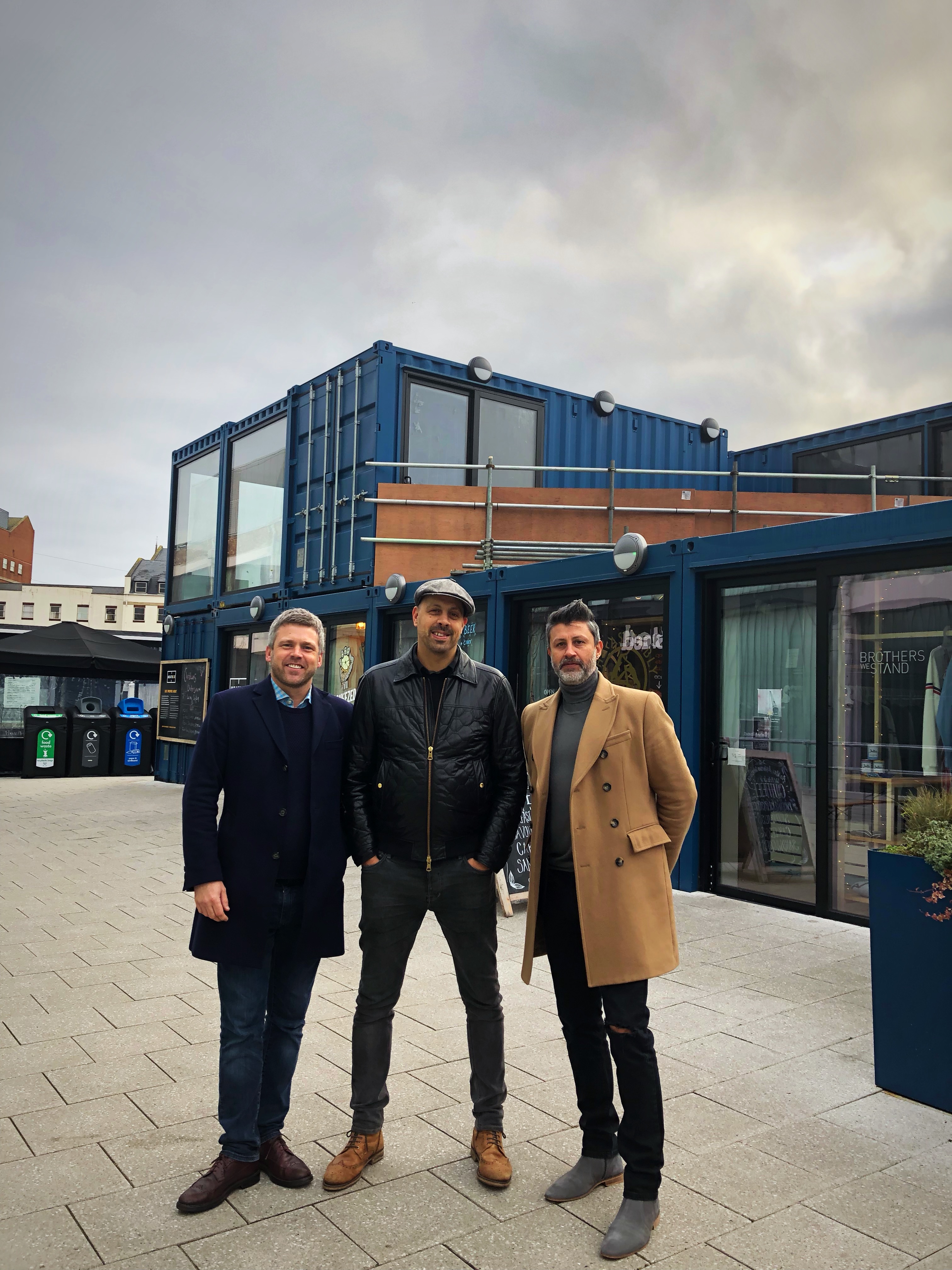 The team behind Hangar 25, from left to right, Kevin Stokes, Nathan Lee and Jason Mead

6. Over on Stokes Croft, Corner 77 – always set to be a temporary pop-up venture from Imogen and Kieran Waite of Bravas, Bakers & Co, Cargo Cantina and Gambas – is set to be transformed this year into restaurant and taco bar Masa&Mezcal, with fresh tortillas made on the premises.

7. Also on Stokes Croft, social enterprise Leading Lights hopes to transform the former Wild Beans cafe into a community hub to help improve the lives of young people, which will also include a cafe. 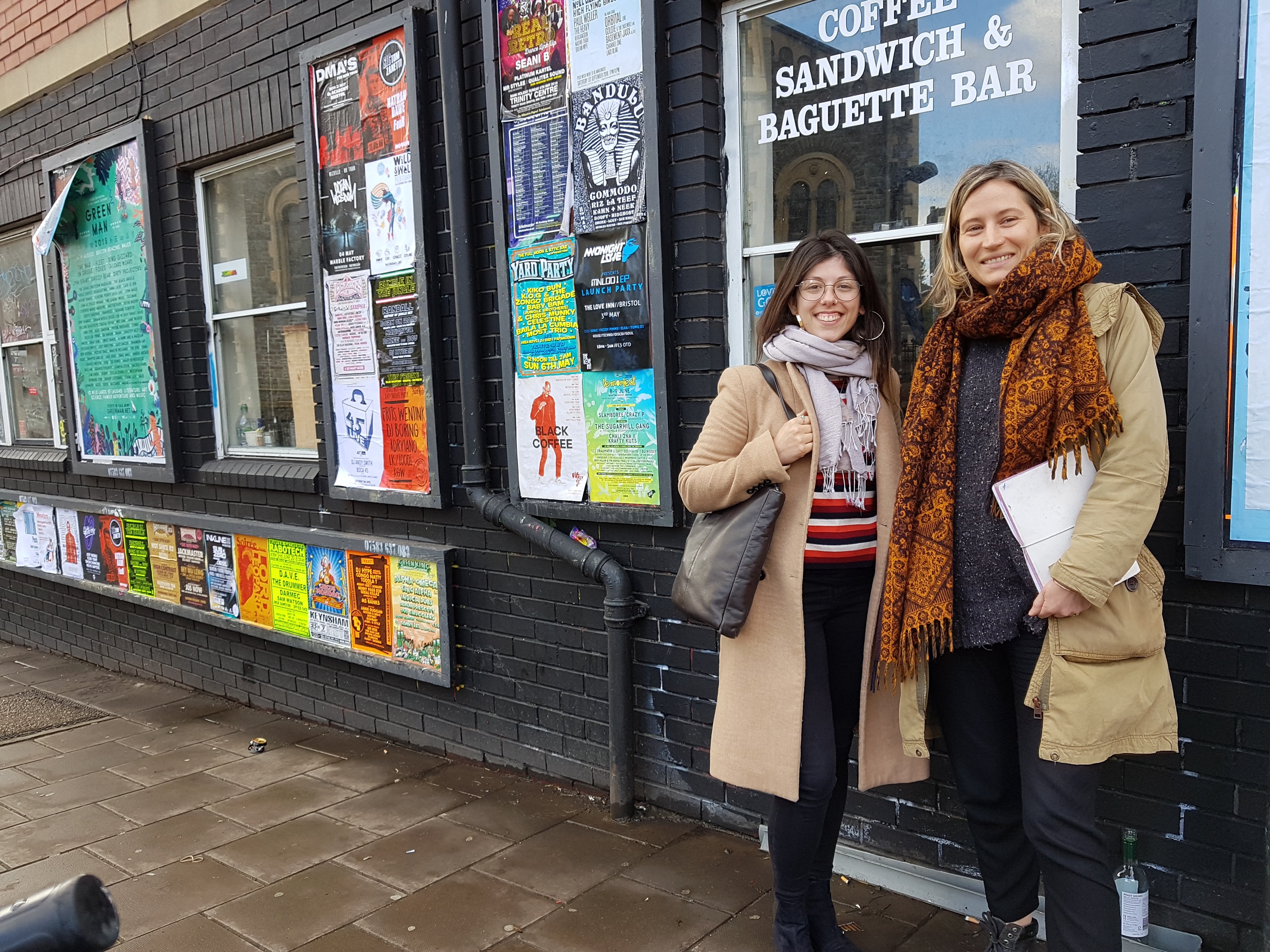 8. Just up the road on the corner of Picton Street and Ashley Road, a transformed former squat will host an outdoor farmers’ market from spring 2019, with the ground floor of the building becoming a vegan restaurant.

9. Staying in Montpelier, the much-loved Star & Garter will be reopening this year with Malcolm Haynes at the helm. Haynes has worked on Glastonbury Festival since 1990 and is now part of its senior decision-making team. He was also instrumental in the successful return of St Paul’s Carnival for its 50th anniversary last year. 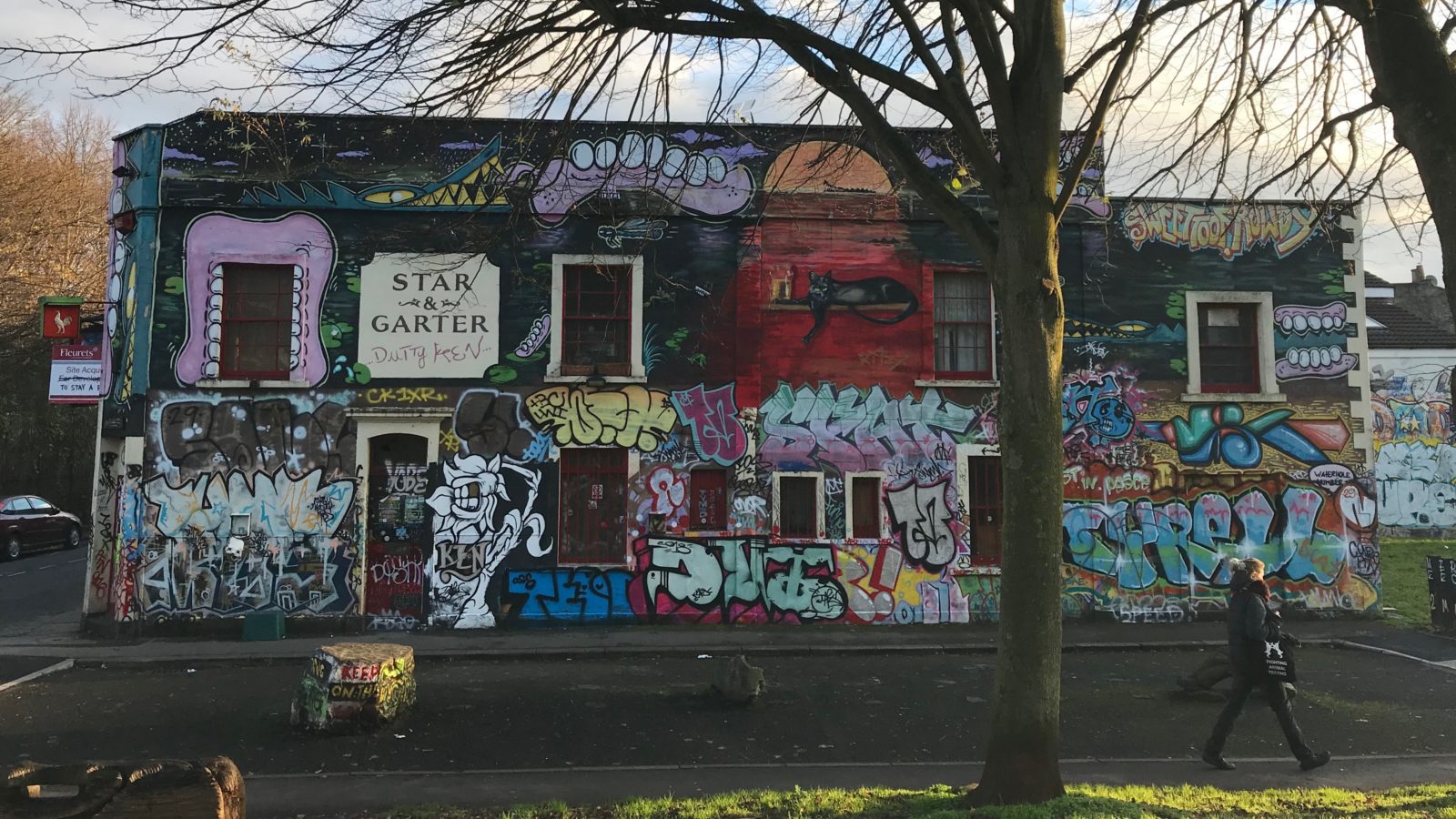 10. Nearby, progress has been slow transforming a derelict former boot factory on Portland Square in St Paul’s into boutique hotel Artist Residence, but it now has a tentative opening date of April. Its ground floor will feature a restaurant and bar.

It’s among a host of new bars that could be opening this year, including:

11. Filthy XIII in the shadow of the arches on Cheltenham Road from the same team as Her Majesty’s Secret Service Cocktail Club at Clifton Down,

12. The Alchemist in what was most recently Rise on Clifton Triangle,

and 13. Black Rock, whose Shoreditch bar was named in the 2018 Class Bar Awards as the UK’s best specialist bar, could be opening on Marsh Street in the city centre specialising in whisky. 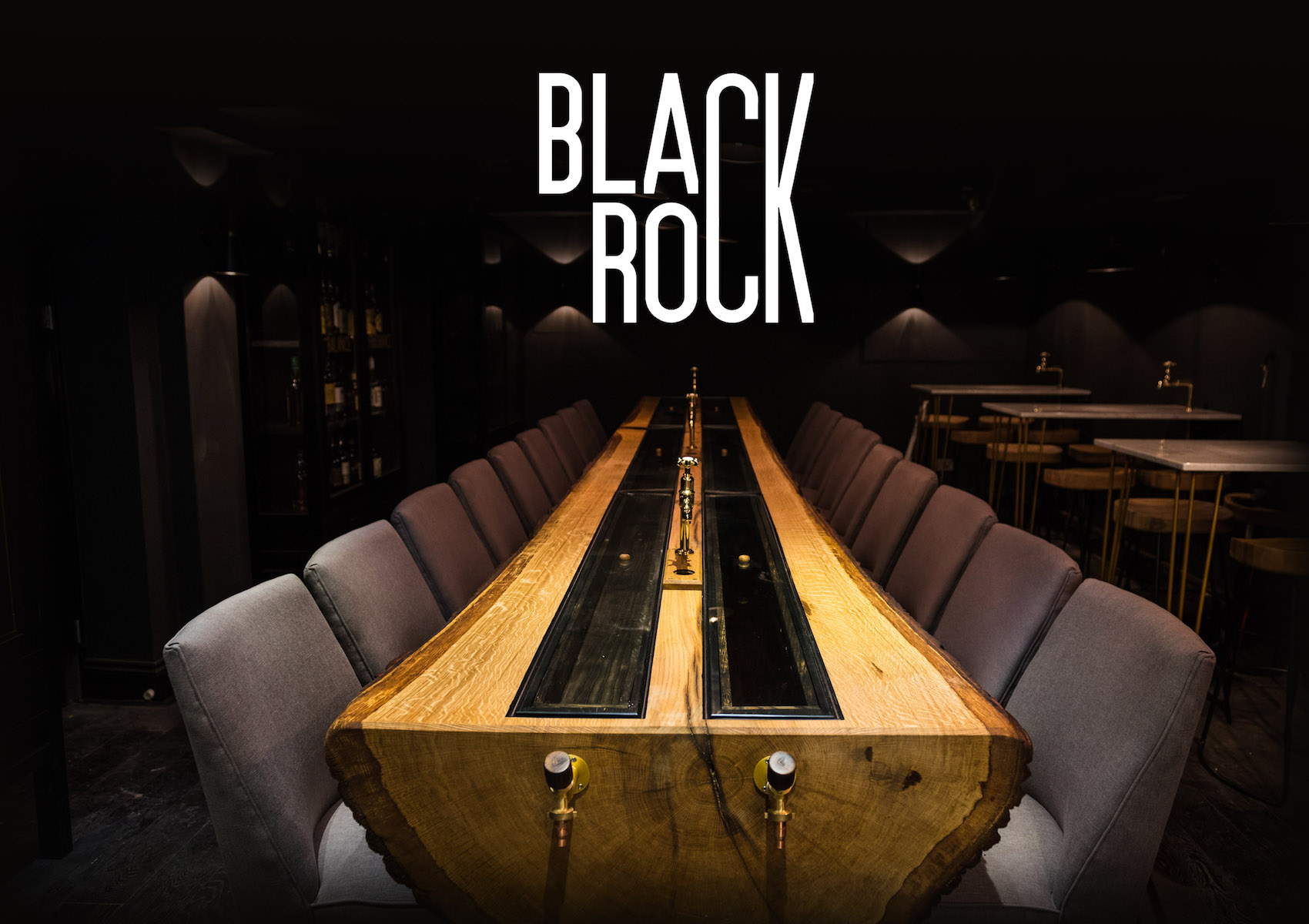 The centrepiece of Black Rock’s London bar is a three-tonne table made out of an oak tree. Two channels run within the table; one lined with American oak, the other European, and each filled with a different whisky – or whisky drink – that can be drawn off from taps at the end.

14. A bar with a unique USP – the appropriately-named Bar Code – could open on Stokes Croft, with a system allowing guests to pre-book tables via a barcode that will be scanned upon arrival.

15. For those with a sweet tooth, a new dessert bar will be opening in the former HSBC bank on the corner of College Green and Unity Street.

16. Another former bank, this time Lloyds on the corner of Church Road and Blackswarth Road in Redfield, could this year become a new bar to be operated by the team behind the Christmas Steps and the Spotted Cow pubs. 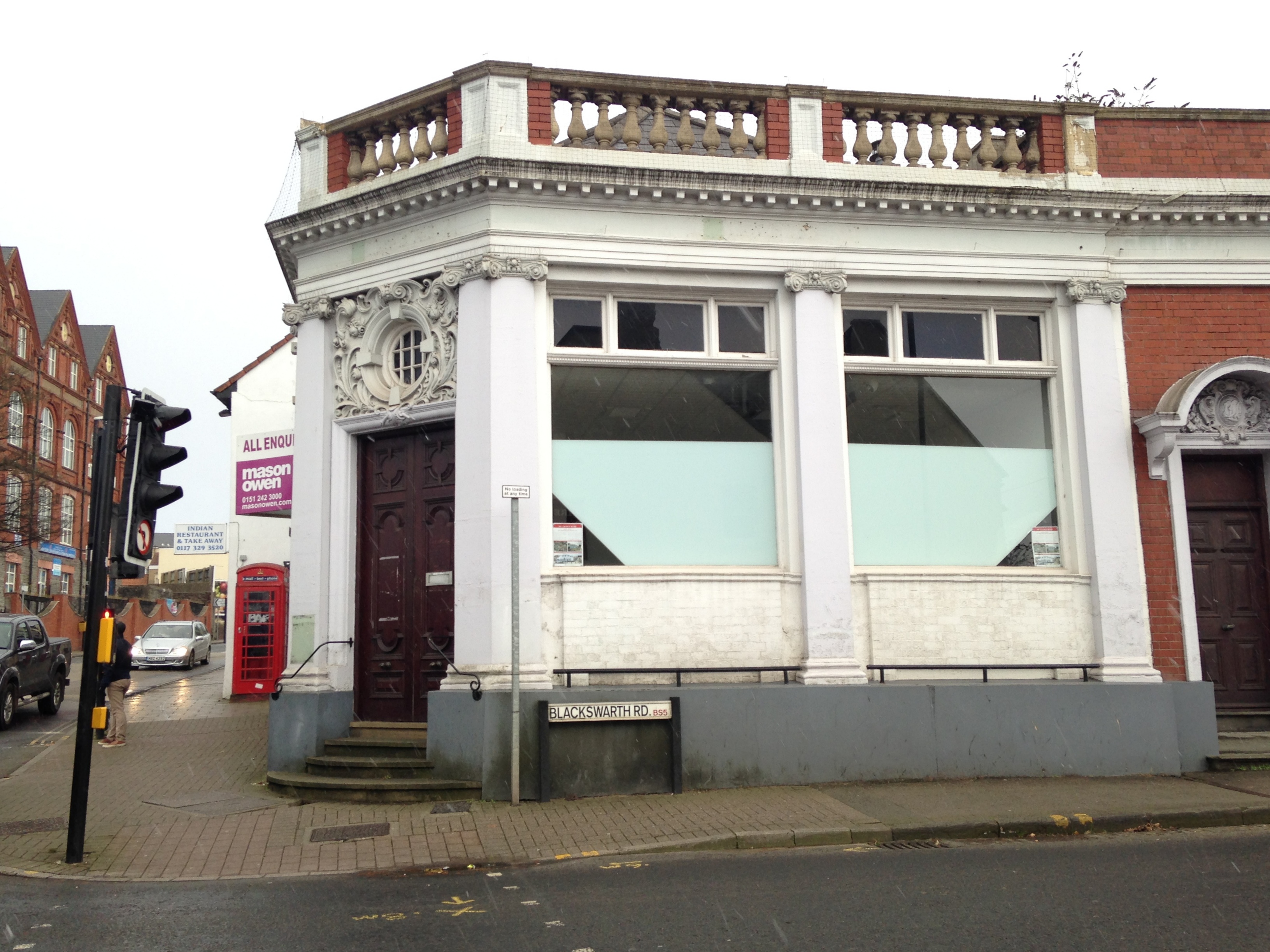 17. A unit at the end of Millennium Promenade is set to become a small cafe, predominantly serving takeaway hot food to nearby office workers. 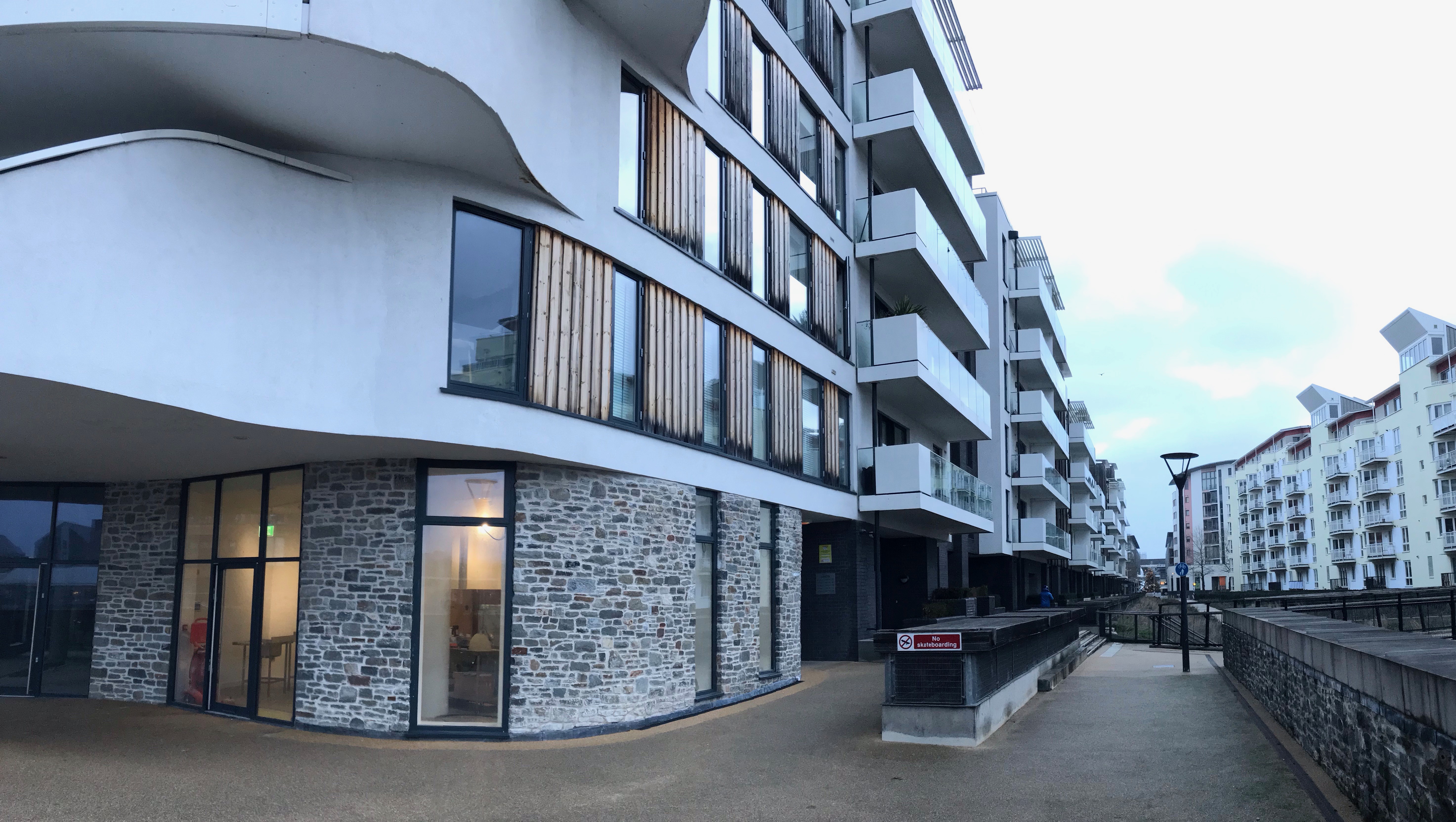 The new cafe will open above Broken Dock on Brunel Quay