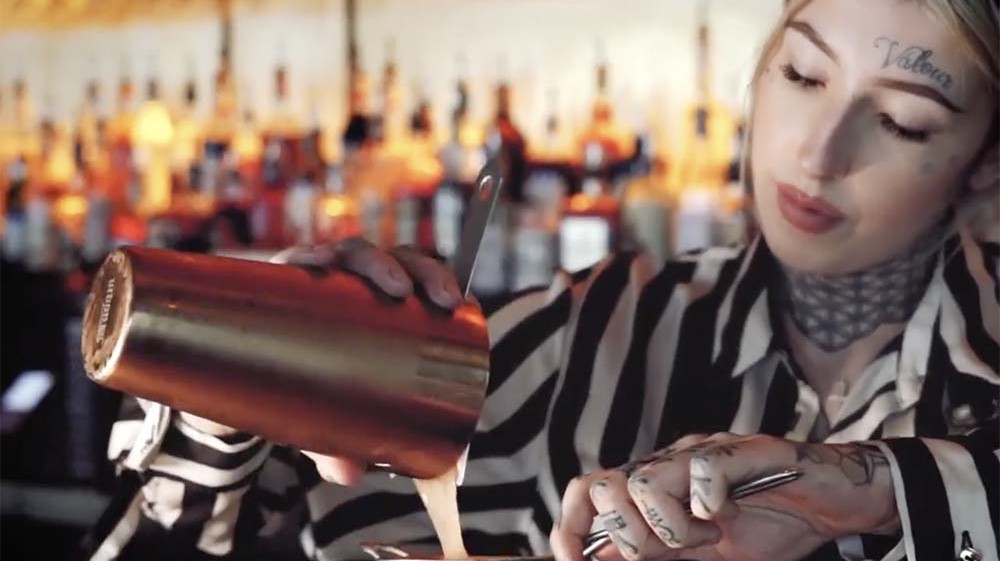 What has 2020 got in store for food and drink in Bristol? Of course, there will be some surprises along the way – but here is what we know will be opening this year:

1. For several years, Ahh Toots has been one of the most popular food stalls in St Nick’s Market. Tam Galliford and her team will be remaining in the market this year while also opening new premises at the bottom of Christmas Steps. Within what used to be Bristol’s oldest fish and chip shop, Ahh Toots will have more space for their incredible bakes, as well as space for customers to watch them at work and enjoy the creations. 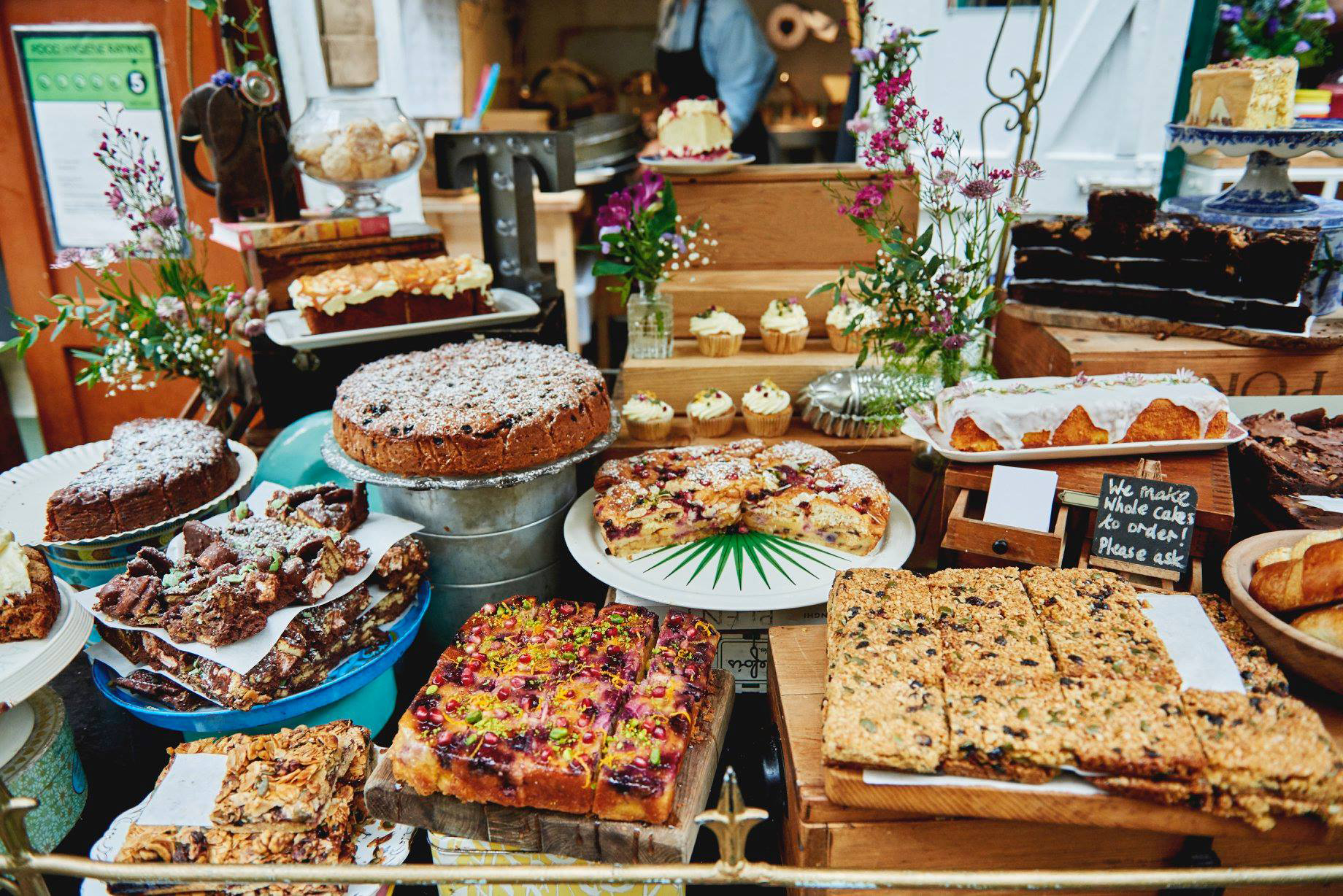 2. They build their reputation over more than five years via street food, markets, festivals and pop-ups before opening their first permanent restaurant. This year, Burger Theory want to open their second Bristol restaurant within a former hairdressers on the corner of Stokes Croft and City Road. 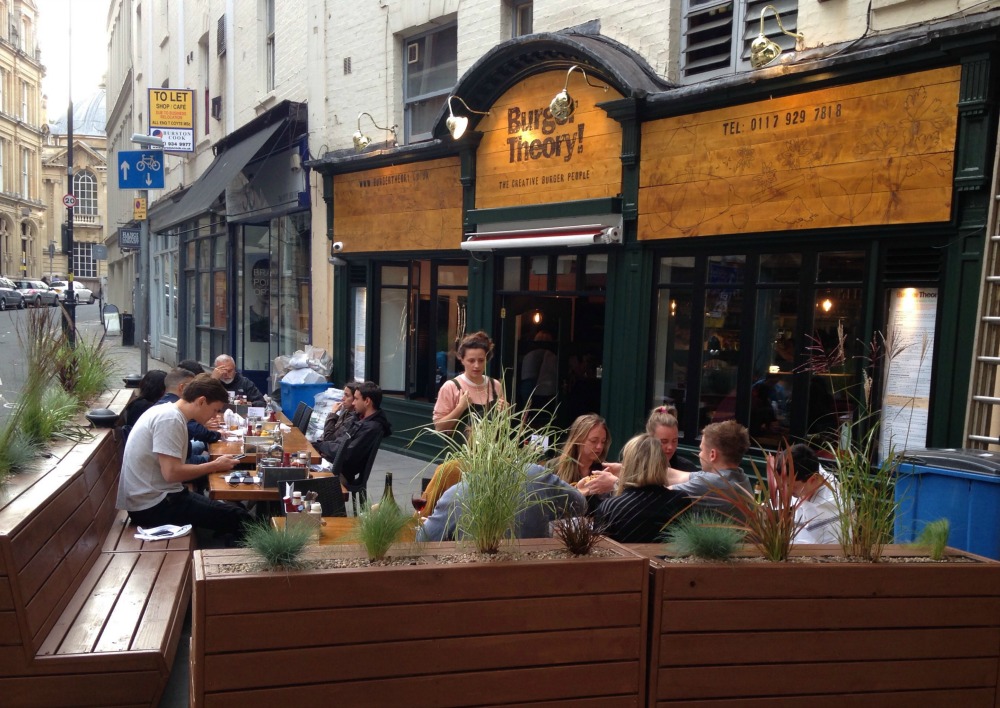 3. After a year of interminable delays, Artist Residence on Portland Square in St Paul’s is finally hoping to open in February due to the need to completely reconstruct the Grade I* listed steel clad lift going through the centre of the building. It will hopefully be worth the wait, with the former boot factory transformed into a 23-bedroom hotel and what owners hope will become a “neighbourhood hangout” with coffee shop, bar, kitchen, event space and garden, “serving simple, honest food and drink all day, every day”.

4. A cocktail bar and restaurant that previously had its eyes on the former Rise record shop on Clifton Triangle looks to have found new premises on Corn Street for its first Bristol opening. The Alchemist call themselves “masters in the dark arts of molecular mixology and demons in the kitchen,” promising “a flaming atmosphere, creative cocktails and delicious all-day dining with a twist”. Bristol might be getting its first Alchemist in what was most recently Pranji’s bar.

5. Staying on Corn Street, fast-growing Indian street food restaurant chain Mowgli will be taking over what was most recently Pizza Express. Originally due to open in October and possibly already open by the time this magazine comes back from the printers, Mowgli founder Nisha Katona wrote: “There are many old buildings like this in India from a bygone era into which life and trees and food markets sneak and grow respectfully, exotically. I will bring my trees and lanterns, branches and ropes with our chat bombs and cheese toast and gunpowder chicken.” 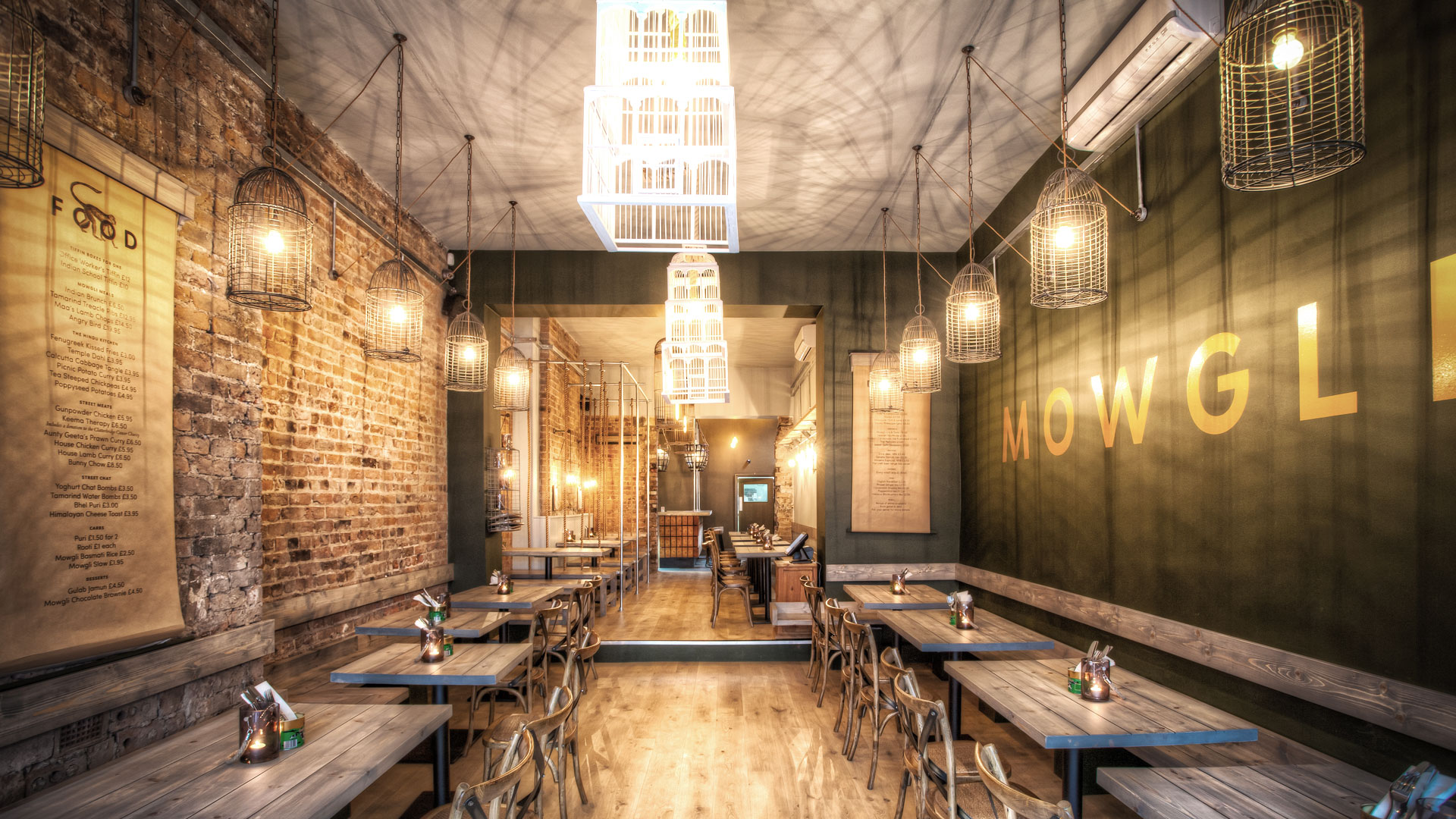 Mowgli already has ten restaurants across the UK

6. Also opening within a landmark historic building is an as-yet unnamed new restaurant and events venue within the former friary building, Cutlers Hall and former Dominican priory in the centre of what is now Quakers Friars. D&D London will be taking on the site, promising “new concepts developed for the building to include a landmark restaurant, bars, extensive private dining and a large outdoor terrace”. 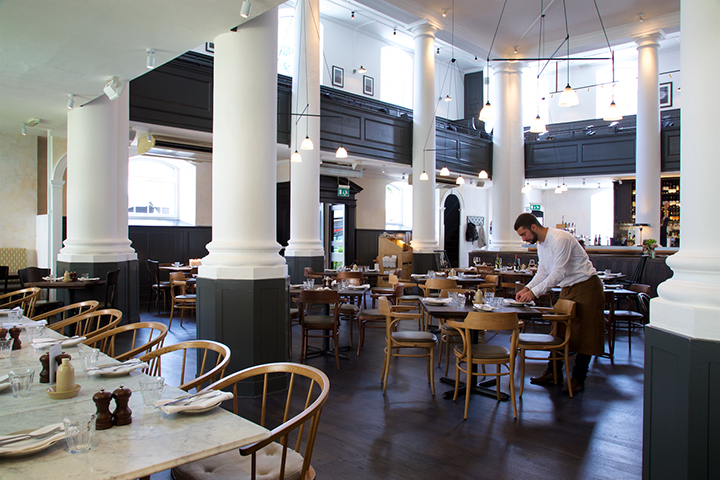 7. Award-winning burger restaurant Squeezed is set to move into a new and bigger home in nearby Cargo 1 in February 2020, taking over premises occupied by Bristol Cider Shop until the end of last year. A bigger Squeezed will mean more trading hours and more days open, with owner Alex Hayes promising that the ability to hold more stock will also mean the restaurant will be less likely to sell out. Customers will now be able to dine inside as Squeezed increases their current seating capacity of three. 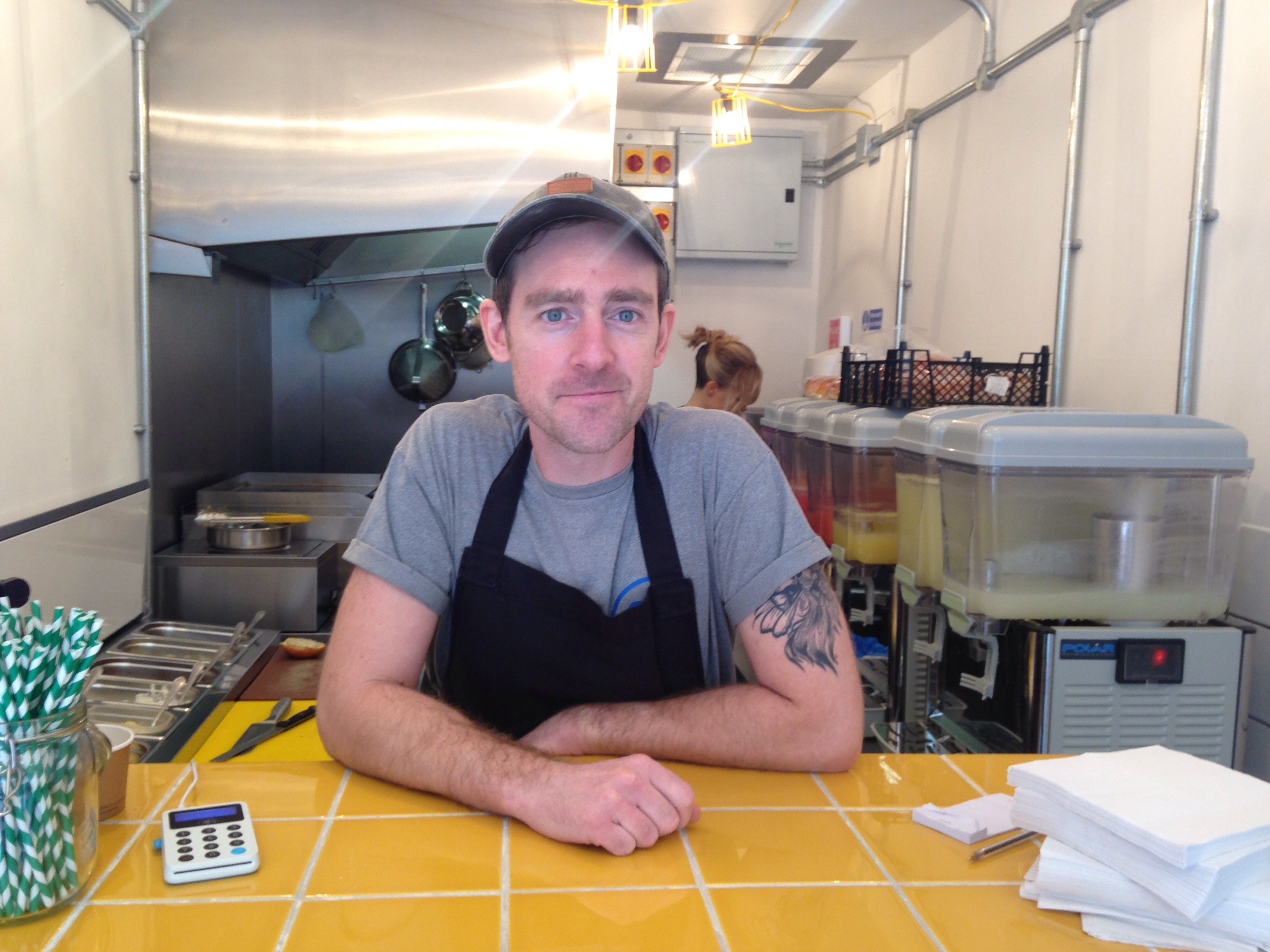 8. Away from meat, Vegang looks likely to open imminently on Stokes Croft…

9. …while Captain Pizza on Gloucester Road promises to be a new Mediterranean-themed restaurant and takeaway offering fresh pizzas, pasta, burgers and salads with special emphasis on vegetarian and vegan dishes.

10. Following a serious fire at The Ox Clifton on Whiteladies Road last summer, the venue is having a full renovation, with an aim to be back open this spring with a brand new identity. Hyde & Co owners Nathan Lee, Jason Mead and Kevin Stokes are believed to also have plans for a brand new city centre cocktail bar for 2020. 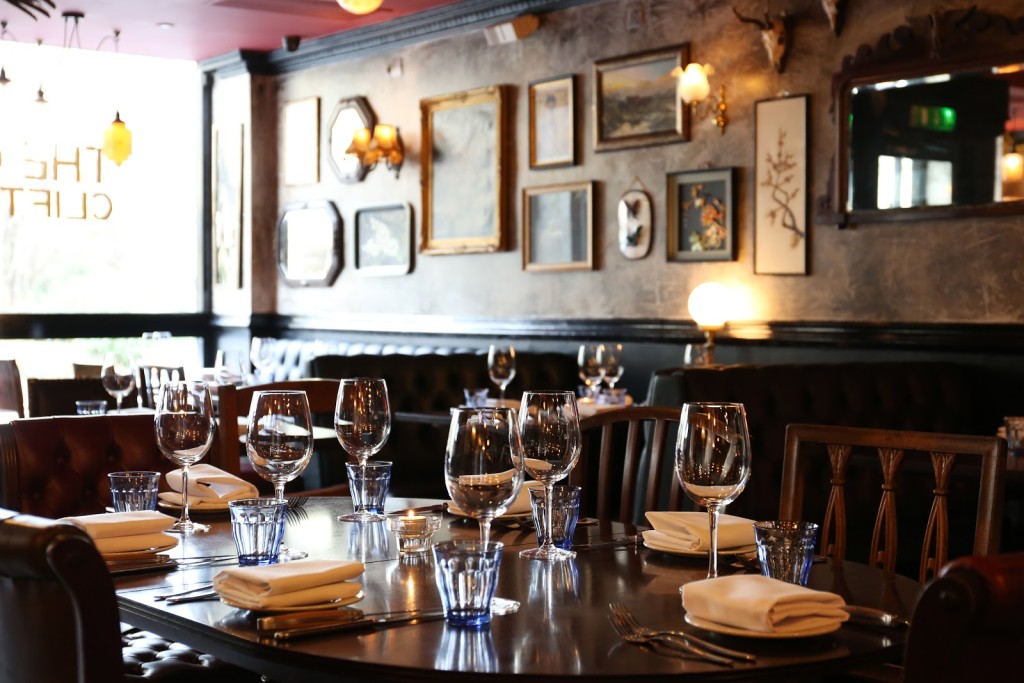 11. Among areas of the city to keep an eye on, Wapping Wharf continues to grow and develop, so expect some new additions there – especially either side of a new pedestrian walkway which will lead from the old gaol gatehouse to Museum Street. 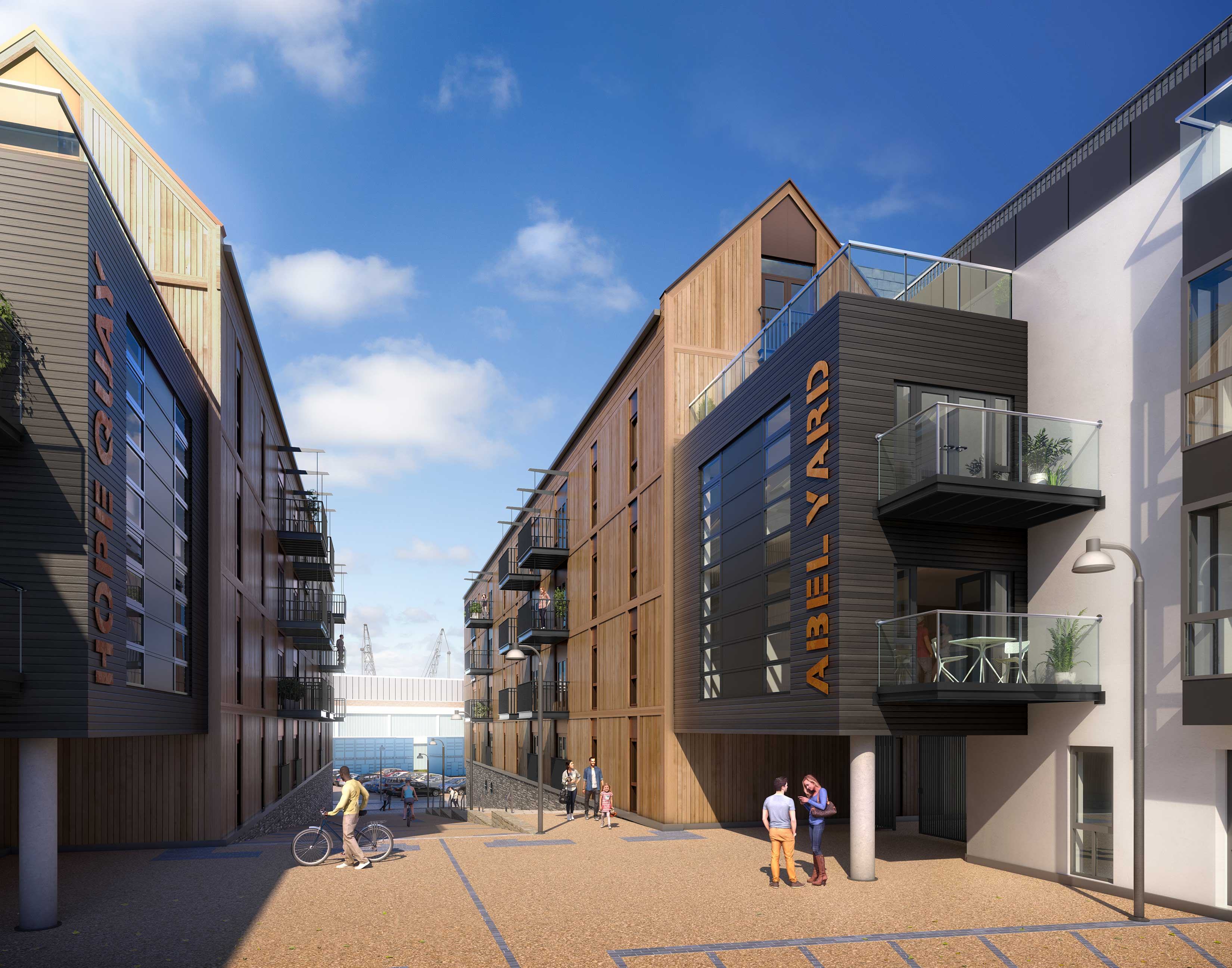 12. Hawkins Lane through Finzels Reach will also some fresh life breathed into it this year, with more food and drink businesses – including the possibility of a shop – joining the likes of Bocabar and Le Vignoble already in place. 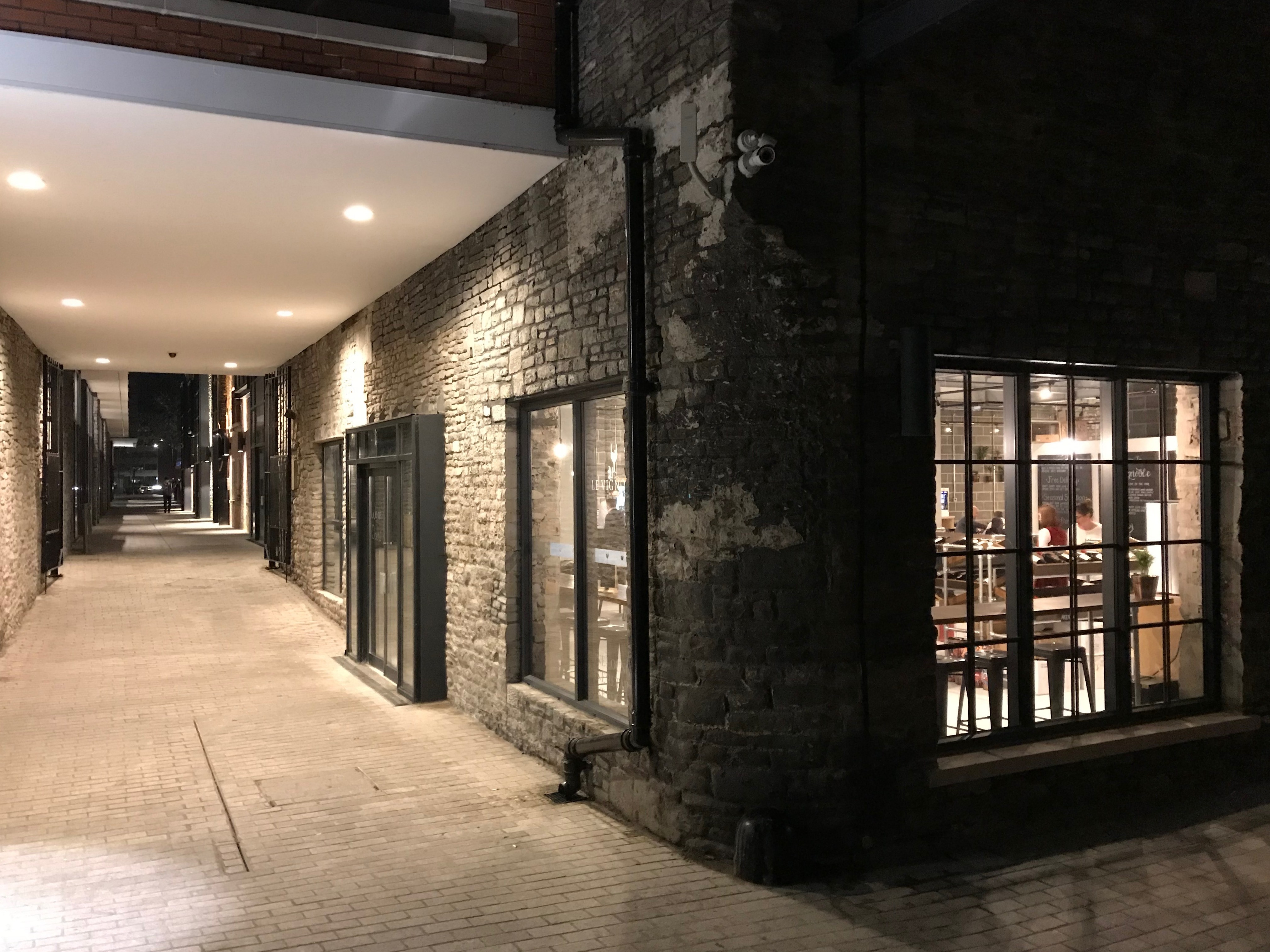 13. Dareshack will be something for everybody when they open on the ground floor of the Vintry Building on Wine Street, which in 2019 saw the closure of both Greggs and Starbucks. Their application to the city council is for a single level office, live studio/ event space, cafe, restaurant and bar. 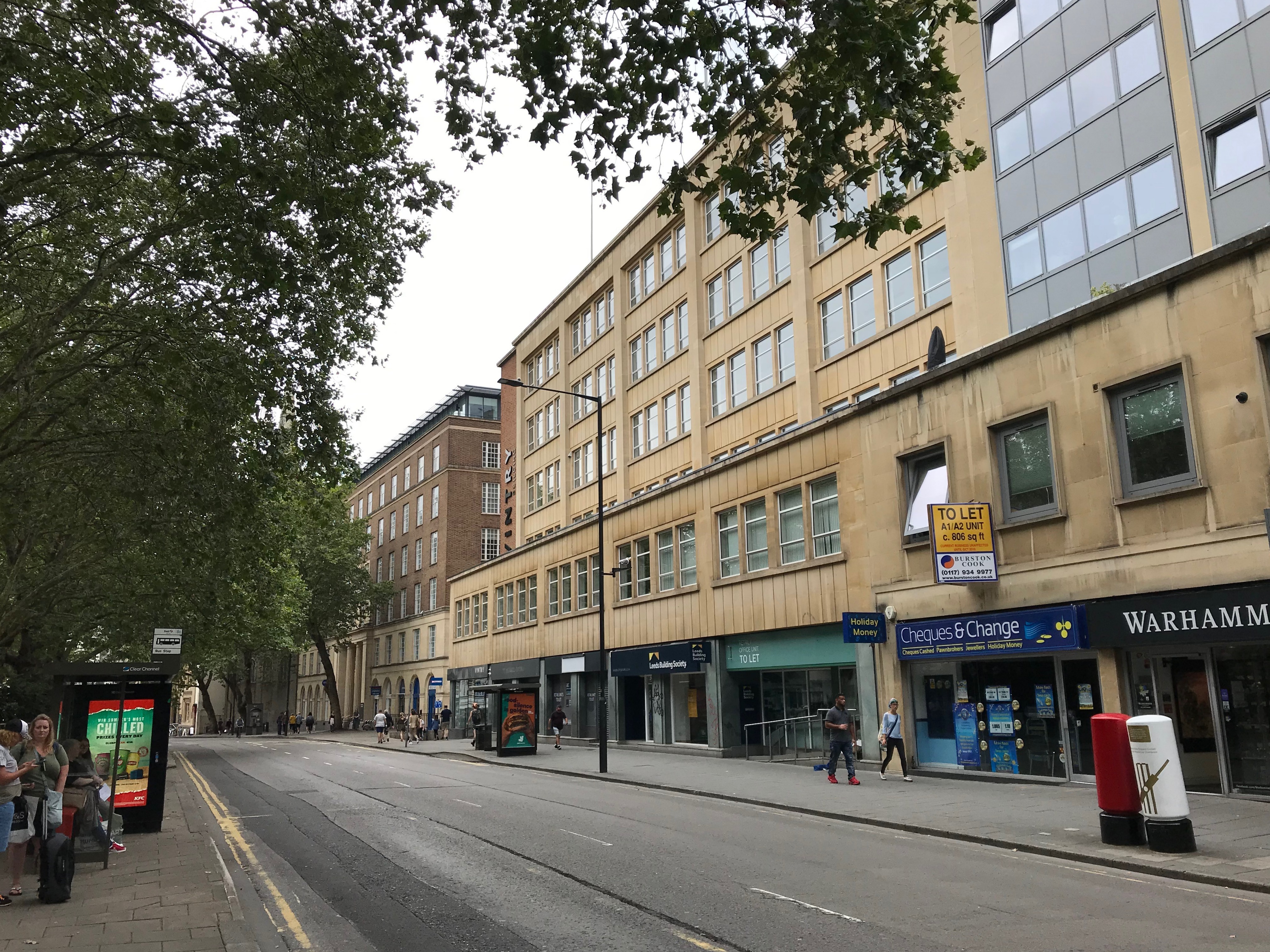