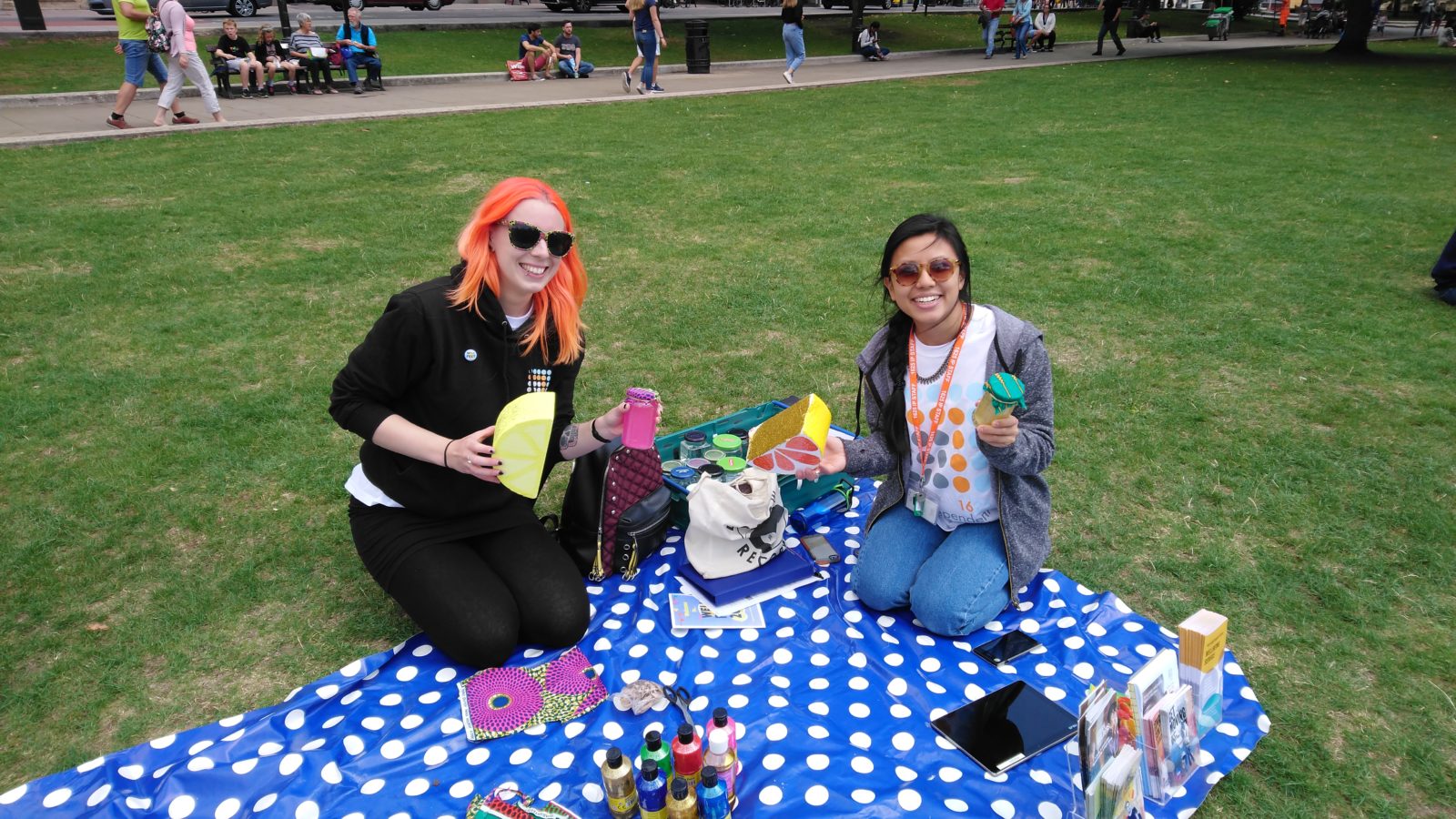 This year’s Wellfest, which took place on College Green on August 17, saw a variety of stalls that offered young people advice, feedback and information.

Young people from across Bristol attended the festival this year, with activities, entertainment and food available throughout the day. 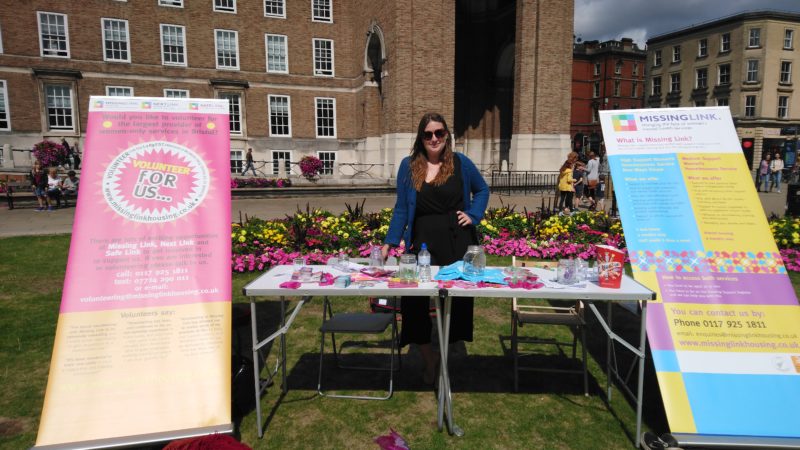 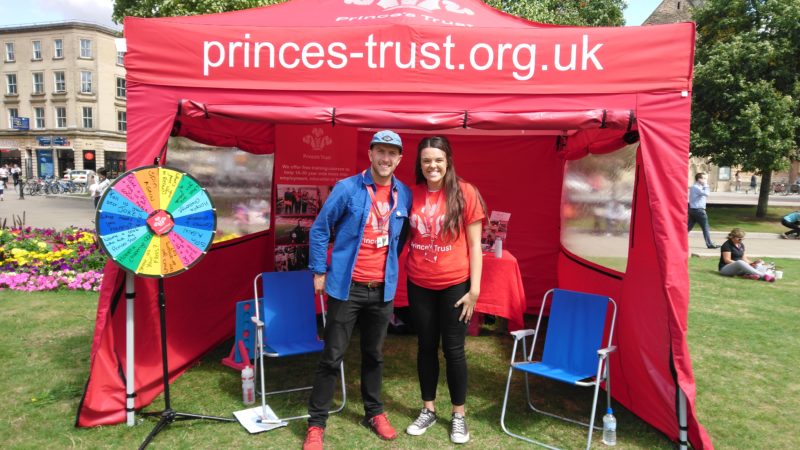 The event was hosted by Off the Record, the chair of trustees of which is Mandy Bancroft, who said it’s a privilege to be involved.

Telling Bristol24/7 how Wellfest came about, she said: “There’s so much pressure on young people that actually they just wanted to do something that celebrated whatever your grades were, and if it didn’t go as well as you expected then actually it’s not the end of the world. 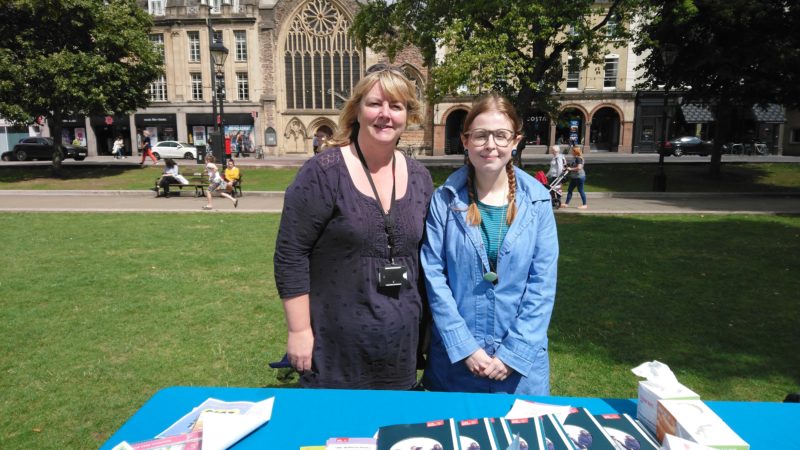 OTR’s chair of trustees, Mandy (left), felt privileged to be involved in such an event 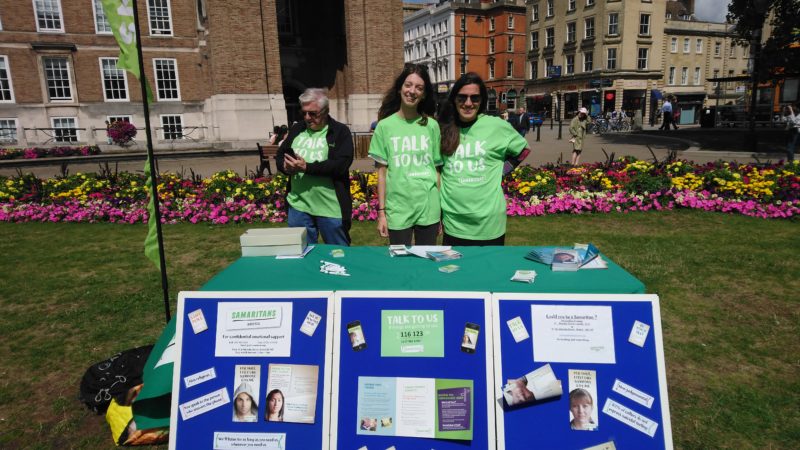 The day was enjoyable for young people who were able to learn all about OTR’s services, such as Freedom, a gender and sexuality youth group.

Plenty of other youth organisations were at the festival, including The Prince’s Trust, women’s mental health service The Missing Link and 1625 Independent People, which supports young people who are homeless or at risk of becoming homeless. 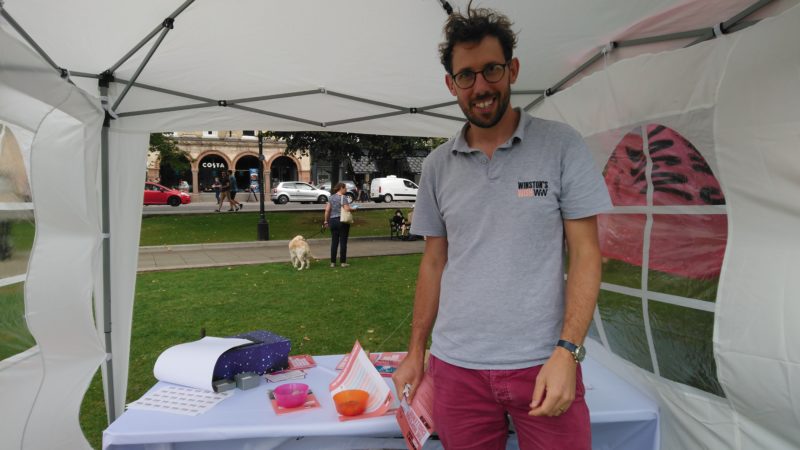 Samaritans, who help those who need someone to talk to, were also at the event, as well as Winston’s Wish, a charity that supports children and young people affected by death.