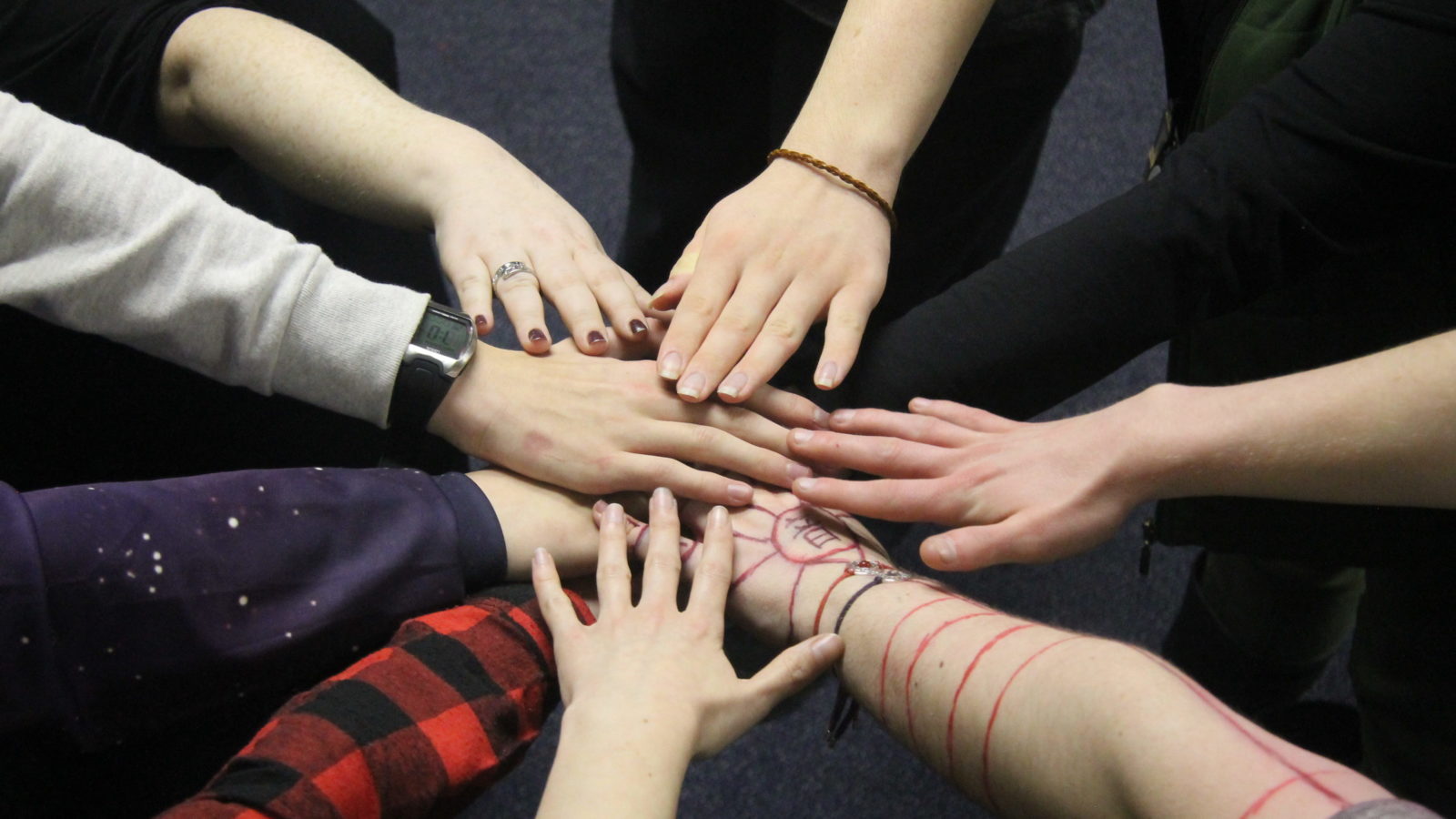 The psychological well-being of Bristol’s children and young people is under threat like never before, according to a group providing the support many badly need.

Callie’s * father walked out when she was three and her stepfather followed suit. Not only did Callie experience much loss and rejection in her young life, she also suffered violence at the hands of her older brother who struggled with the same issues.

After being bullied at school, Callie started acting out her isolation and anxiety in angry scenes at home, before being referred for intensive one-to-one support from LPW, a provider of children and young people’s services in Bristol. 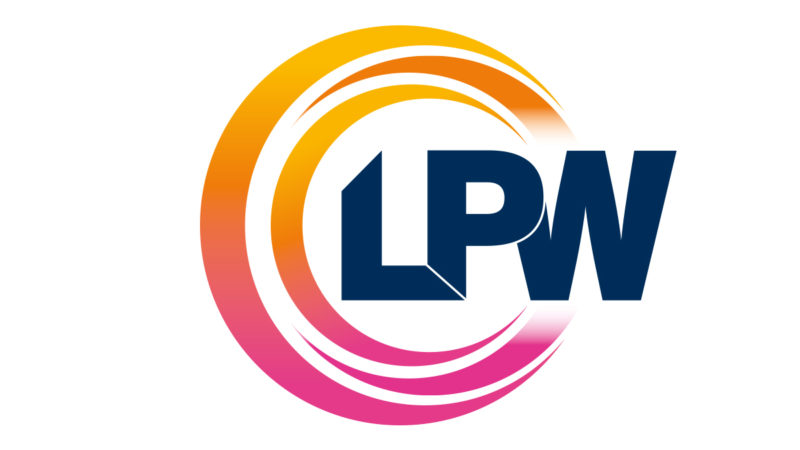 LPW says that while Callie’s struggles are her own, the threat to her mental health is the same as that facing thousands of children and young people across the city, as their psychological well-being is under threat as never before.

It can be at home, at school, in the pages of magazines, online and on the screens of their mobile phones. Their self-image, their view of what they can and should be, the authenticity of their friendships are just some of the extreme tests threatening to rob them of their right to a childhood.

Young people in Bristol list mental health as one of their greatest concerns and the city’s youth council has made it one of its key priorities.

This is why for Mental Health Awareness Week, Bristol24/7 is shining the spotlight on an issue that affects one in four people, yet is still largely invisible in wider society.

LPW supports thousands of children and young people every year and says that many, like Callie, and are asked to demonstrate strength and resilience far beyond their years.

Launched following consultation with a focus group of young people, LOTTY now provides a trustworthy, confidential service for young people, with skilled staff who are knowledgeable about Bristol.

Adam Carter, LPW’s director of children and young people’s support said LOTTY is not a counselling service, but is there to listen and give information, advice and guidance where needed. In just over a month of operation, it has received hundreds of online and text enquiries.

For Callie, working with her LPW engagement worker, Helen, has meant a huge turnaround in her well-being. She has made friends at an LPW group she now attends and life at home is much better.

“Mum will keep taking me to the group so I can see the friends I’ve made,” she said.

“I talk more to Mum now and don’t fight with my brother as much. Going out with Helen was fun and I liked doing different things every week.”

*Real name has been changed for confidentiality reasons.