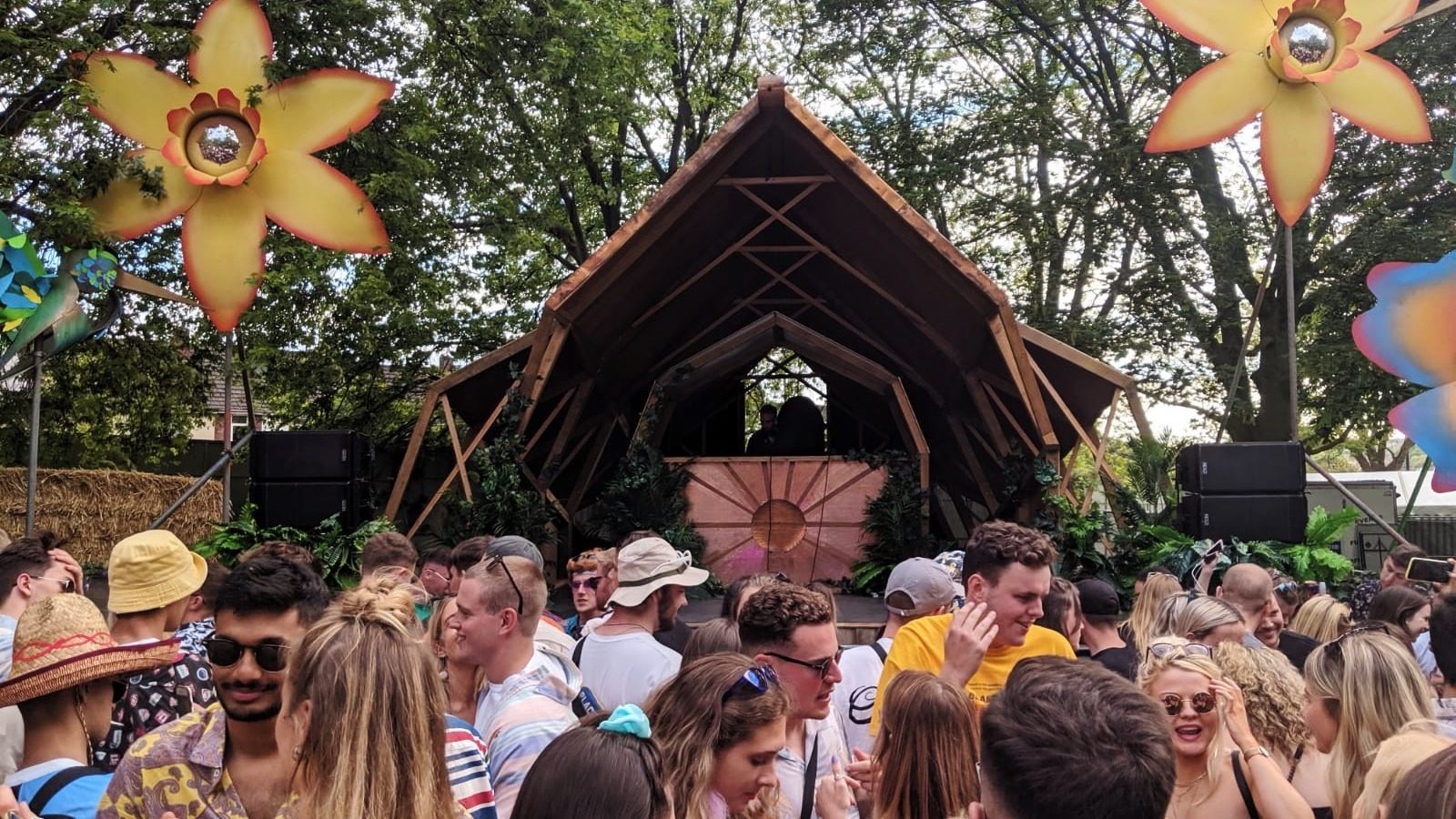 The sun was shining and the weather was sweet: it was the perfect setting for another sold-out Love Saves the Day.

Rays bounced off glittered faces that bobbed in the crowds. I’m not sure what was brighter – Saturday’s sunshine or the neon green attire that seemed to be this year’s fashion statement.

Luckily, Frank Water kept everyone hydrated throughout the weekend. 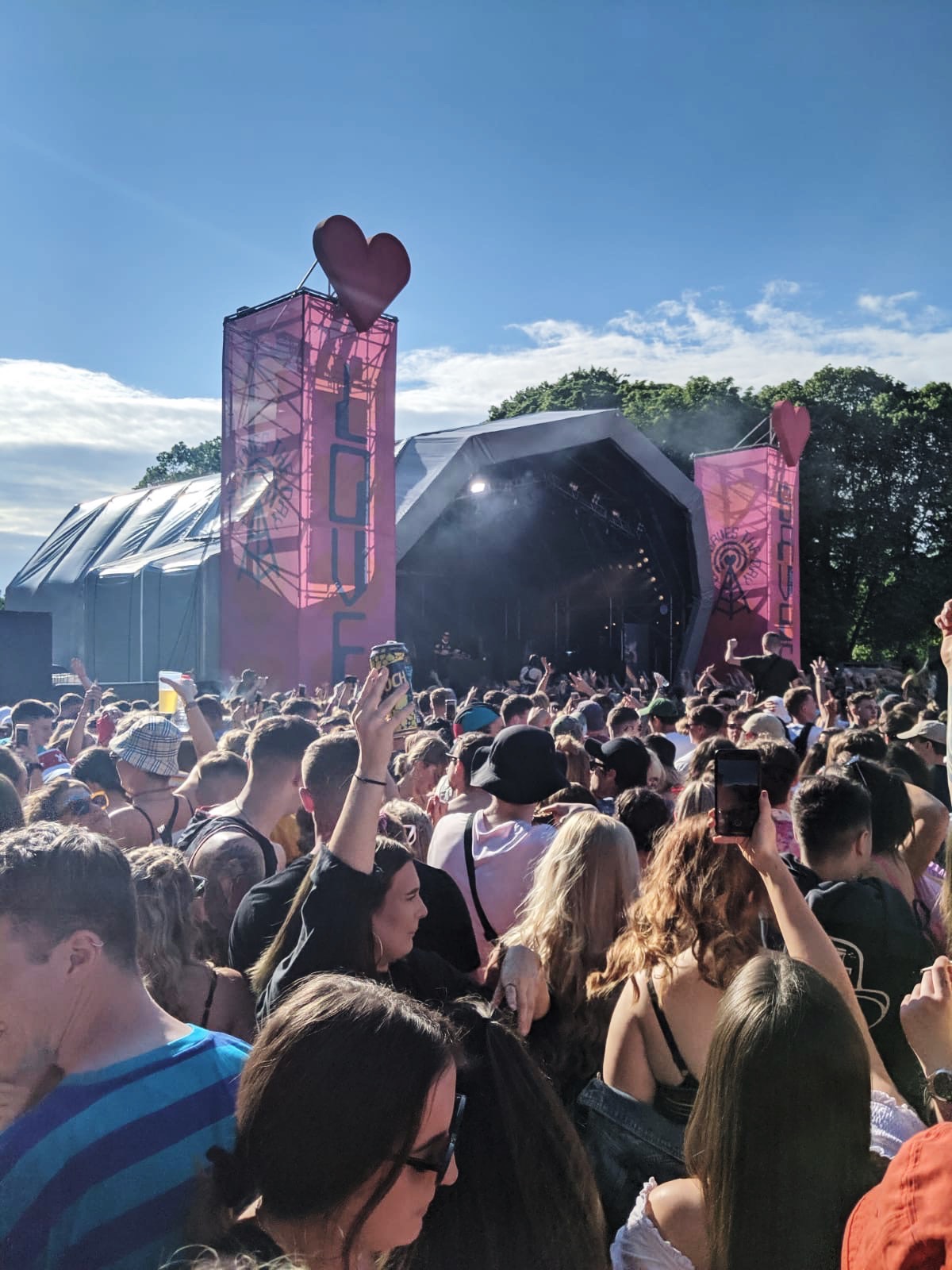 Saturday began for me in a green house-esque Paradiso with crowd pleasers Ross From Friends, before catching local trio French Kiss at Cocktails & Dreams, who sent the crowds spinning with Dead or Alive’s You Spin Me Right Round.

Next up was two hours of Antal Heitlager at Brouhaha, which had to be one of my favourite sets of the weekend.

His soulful selections from around the world, worked the crowd into rhythms as the sun set over Eastville Park. My find of the weekend was Epuguzu by Pierre Akendengue.

To the main stage for teenage favourite, Lily Allen. And yes, we sung our hearts out, knowing every word to every song as if 2006 was only yesterday.

On Sunday, we arrived a little later to dodge the rain and caught the end of Chaos in the CBD. They went out with a bang with Alice Deejay’s Better Off Alone which sent the crowd into a trance.

Next up was a dose of sass at Shambarber with Zen Zero; drag queens Dominique Fleek and Carmen Monoxide giving us fabulous feels as they strutted their stuff on the stage.

Back to Paradiso for the rest of the evening for a bit of Peggy Gou. This sweet South Korean selector told us to Shake What Your Mama Gave Ya by Dj Deeon.

Next up was Bonobo who took us through two hours of blissful melodic sounds. Starting with Bambro Koyo Ganda from his latest album Migration and ending with Mella Dee’s Techno Disco Tool.

It was an epic way to end this year’s festival. Credit to Team Love for putting on another superb show. See you next year!