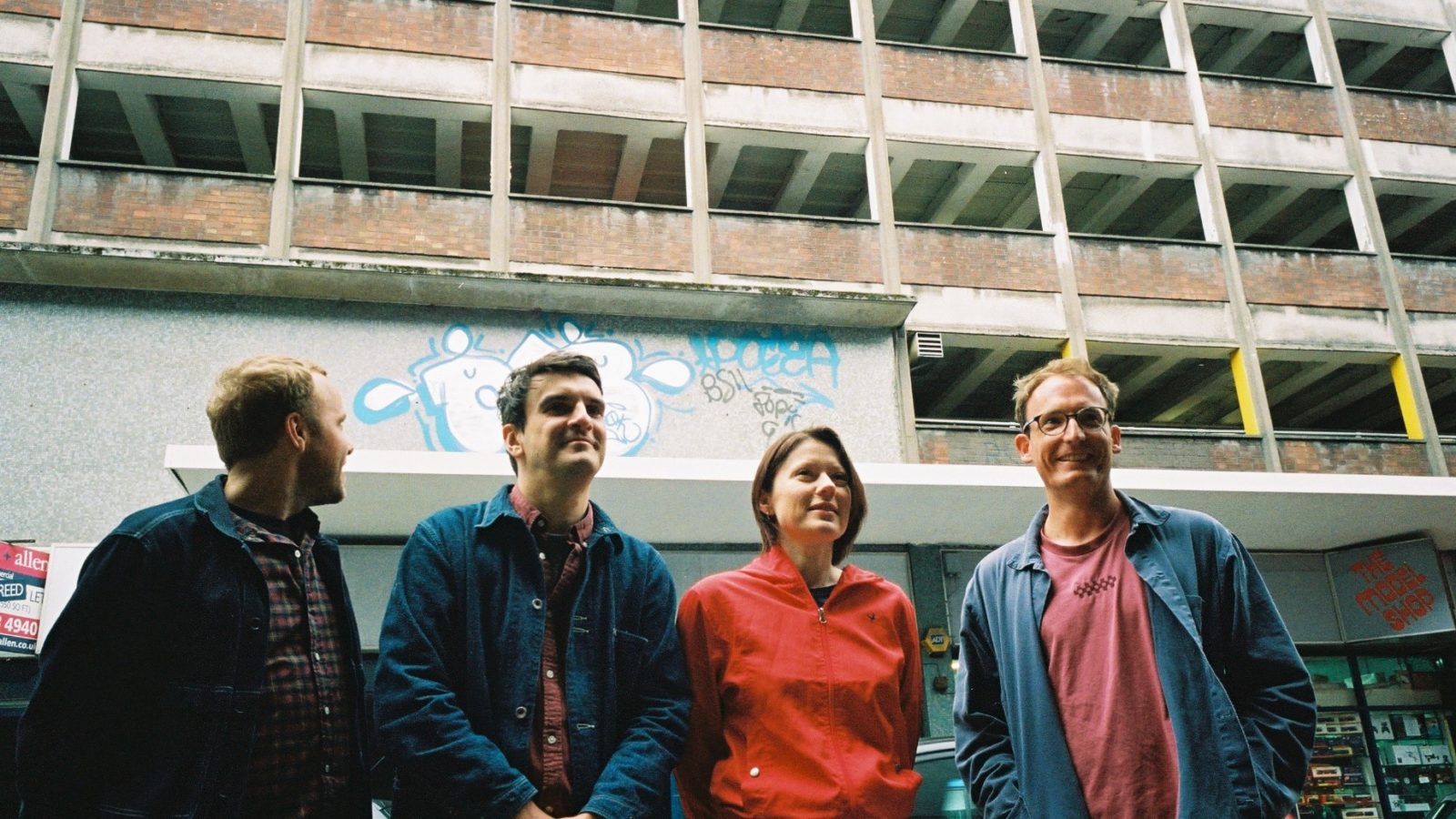 A derelict space underneath a multi-storey car park in the city centre could become Bristol’s newest music venue.

A crowdfunding campaign has been launched in support of the new space on Fairfax Street which would be called Strange Brew.

Local promoters Dirtytalk, who have been hosting regular underground music events across Bristol for nearly a decade, are hoping to raise a total of £45,000 to get the project underway.

“We realised early on that standard club spaces didn’t quite work for us and what we were trying to achieve with our events so we were driven to seek out spaces that had greater freedom and options for creating a different experience,” the Strange Brew team said.

“This led to us using various locations including warehouses, temporary DIY / art spaces such as the Motorcycle Showroom, the Bristol Wood Recycling Project and other venues which exist on the fringes.”

Previously used for car hire and repair, the potential new venue is a large industrial-type space which in the future could also host a small record shop.

Strange Brew will have a capacity of 330 people across two rooms, and as well as the programme of events will also be a cafe and a licensed bar offering drinks and snacks from local suppliers.

Close to The Island, Rough Trade and The Lanes, the new venue will be designed by Woody Slucutt – previously part of The Motorcycle Showroom and the designer of the former Katie & Kim’s Kitchen – to help create “an adaptable, interesting and vibrant space”.

“As many of you will be aware, Bristol’s venues and arts spaces are in decline with a spate of central pubs, bars, clubs and music venues closing in the last seven years without replacement.

“Added to the fact that existing venues are frequently coming under threat from residential developments, this poses a real concern for the future of Bristol’s arts and music scene, especially at a time when the city’s population is increasing.

“We hope that by bringing a new space into being we will be helping to address this decline and at the same time offering an exciting new venue for the city.”

For more information on the project and to donate, visit www.crowdfunder.co.uk/strange-brew-a-new-music-arts-venue-for-bristol 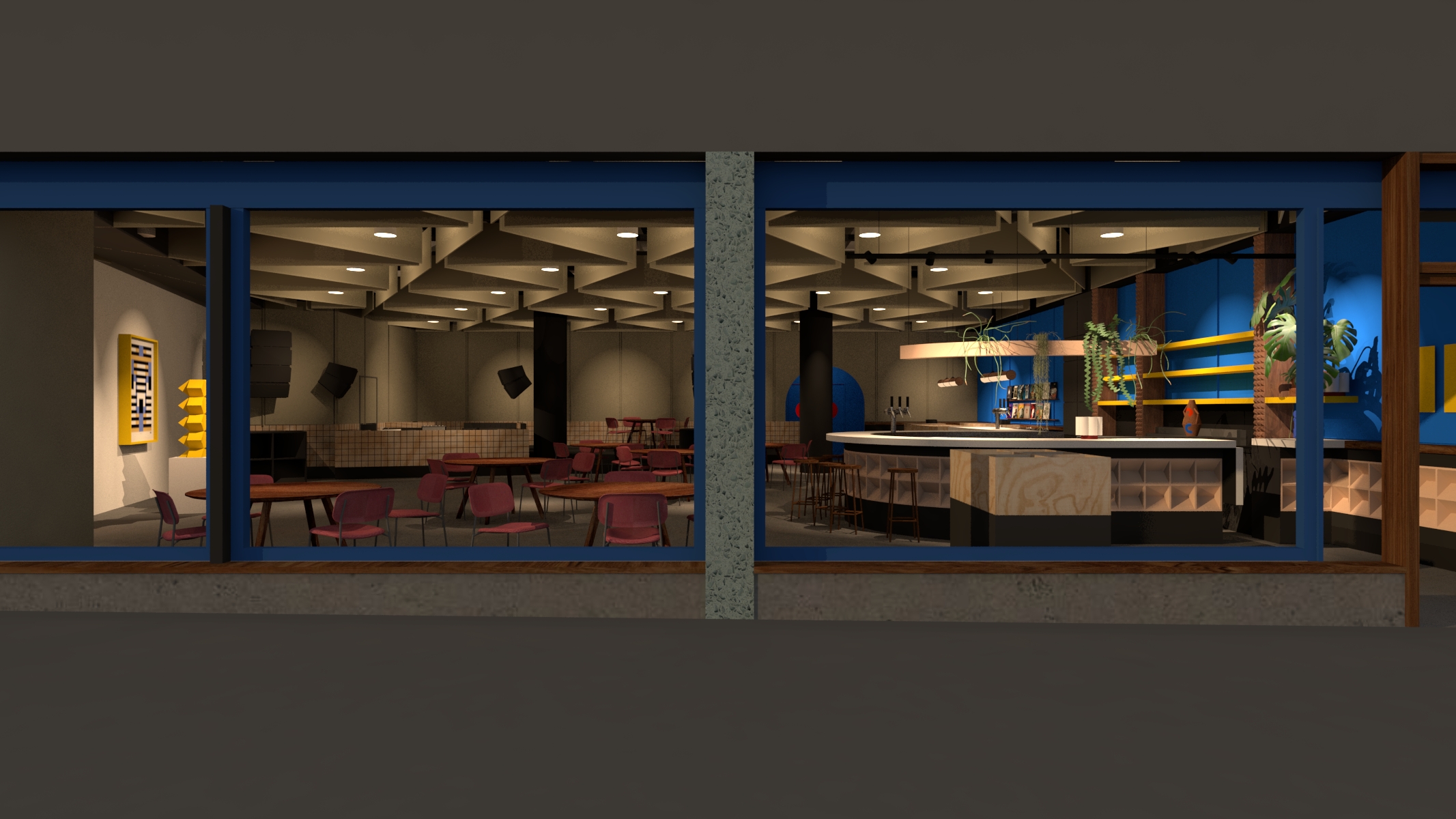 Read more: Historic Brunswick Club will be turned into offices