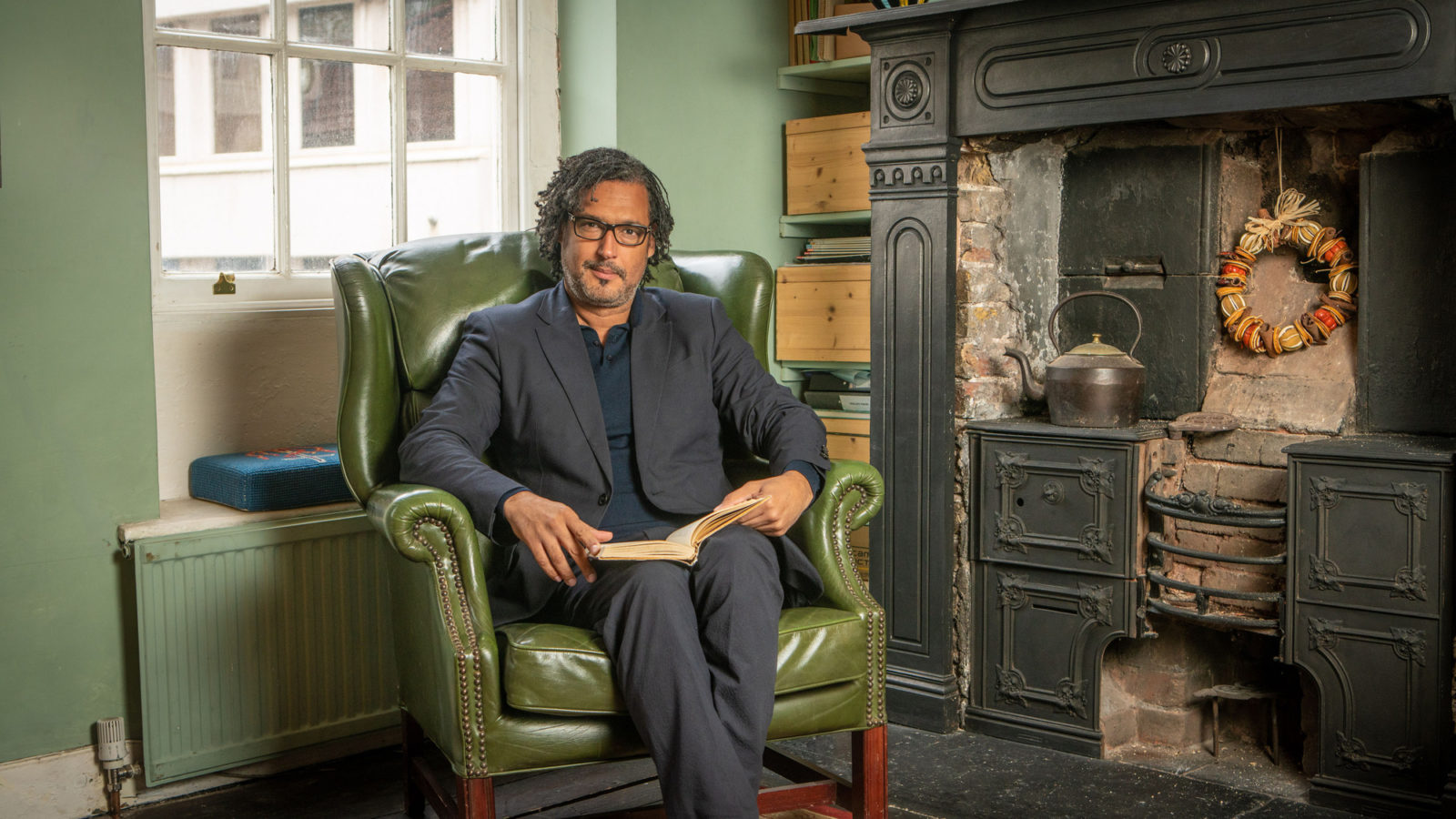 Bristol Festival of Ideas, which organises discussions, debates and events across the city, has announced its first patron.

Historian, commentator and broadcaster David Olusoga will take on the role at the festival for five years

“David Olusoga is one of the great public thinkers of today. He challenges us all to reexamine the stories of our past and to be active in coming together to create better futures,” says Suzanne Rolt, chair of the Bristol Cultural Development Partnership (BCDP), which runs the festival.

Rolt says that the festival looks forward to Olusoga’s “creative input and critical thought” across the next half a decade.

“I’m delighted that David is our first patron,” Rolt adds. “We have bold plans for Festival of Ideas and our wider work in BCDP over the next five years, including a major celebration of cinema in 2021, our fourth Festival of the Future City and Bristol 2023 – which will mark significant anniversaries in the city.” 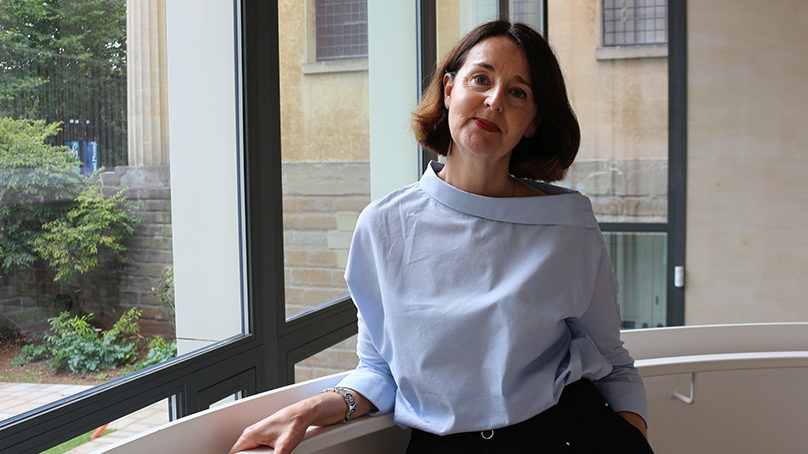 Suzanne Rolt says that she is “delighted” to announce Olusoga as a patron of the festival. Photo: St George’s

The Bristol Festival of Ideas started in 2005 as an annual festival and now runs more than 150 events across the city each year, including the Festival of Economics and Festival of the Future City.

In wake of the coronavirus pandemic, the festival is running an online programme of events.

“We face many complex crises and we need honest and open debate about ideas to secure better futures for us all,” says Olugosa, known for the Bristol-based BBC programme A House Through Time. 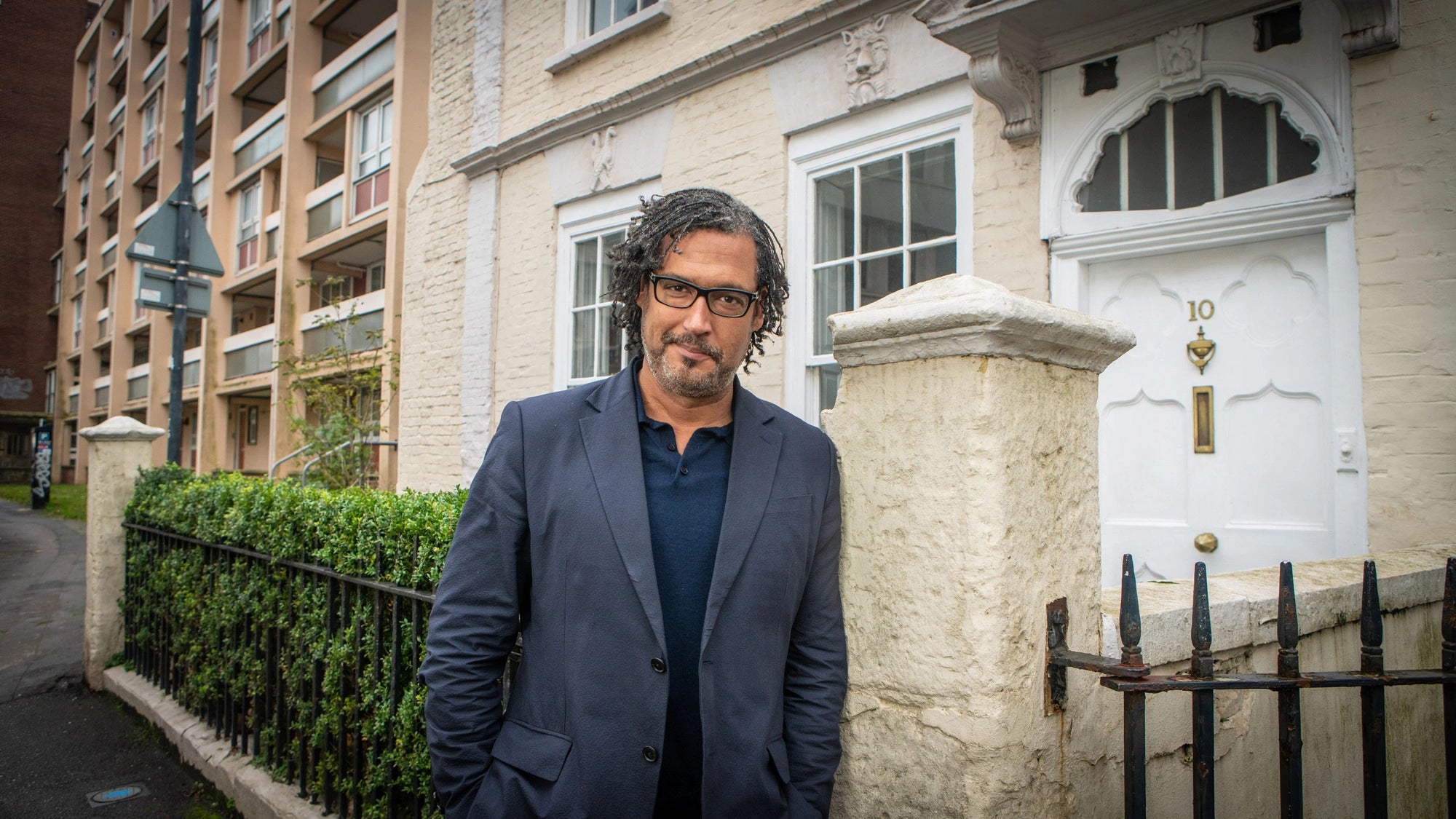 Olugosa has taken part many discussions with Festival of Ideas, on topics from poetry and utopia, failed revolutions and the lessons of history, to the revolution of art in television, how cities address contested history.

“I’m honoured to be appointed as the first Festival of Ideas patron,” Olugosa adds. “Festival of Ideas is one of the finest Bristol events – rooted in the ideas and people of the city, with international reach and impact. It celebrates the people and ideas of Bristol.

“It brings the best from the worlds of arts and sciences in the city to address key contemporary issues, the future of cities and – critically – identify the solutions needed to the great challenges we face.”