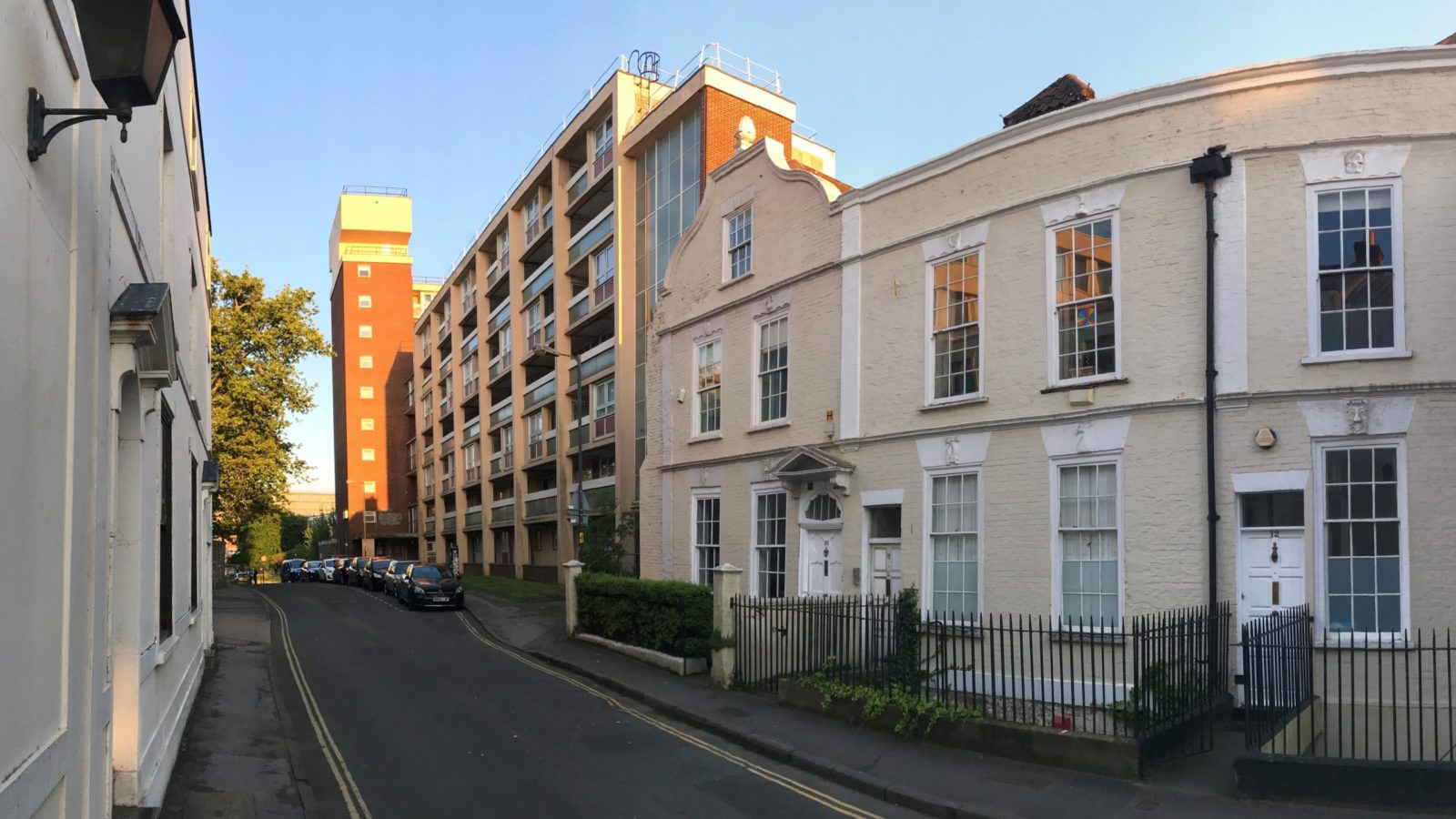 The property featured in the third series of A House Through Time is for sale.

10 Guinea Street was the focus of the BBC programme hosted by Bristol historian David Olusoga and the four-storey townhouse  is now available to buy for £800,000.

A House Through Time told the story of Bristol through the history of the home, built in 1718, and its residents.

The house, which was described as “extraordinary” by Olusoga, was built by slave trader Edmund Saunders and is located in Redcliffe. 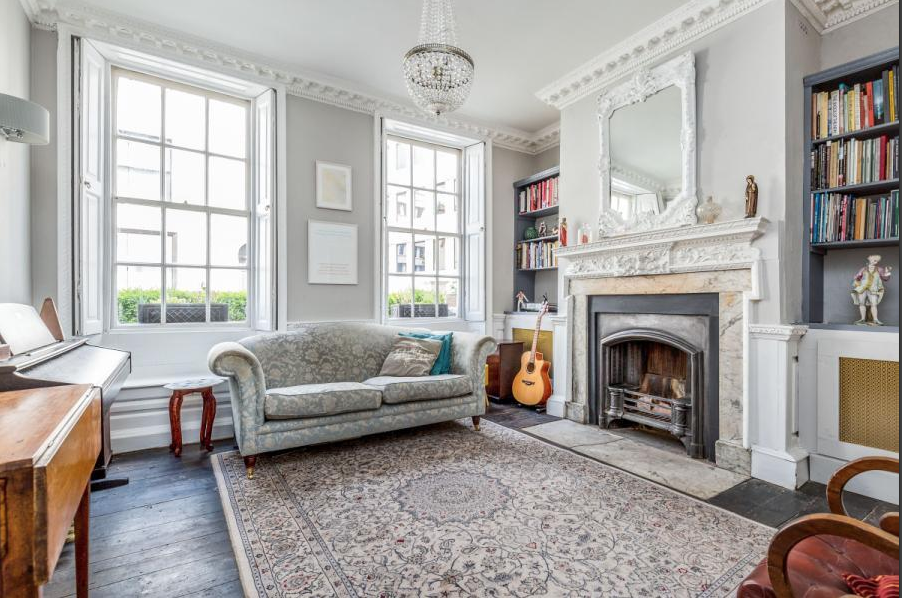 The house on Guinea Street, which is named after the Guinea Coast in West Africa, has four bedrooms, two ensuite bathrooms, a basement, kitchen, study, dining room and living room.

Described by estate agents Chappell & Matthews, which is selling the property, as “brimming with character” and “one of Bristol’s most historically significant homes”, the house also has a raised decking area, dressing room within the master bedroom and original features including fireplaces, shutters and panelling.

“But the house we found is extraordinary and the story of Bristol we are able to tell through it is incredibly rich and varied.” 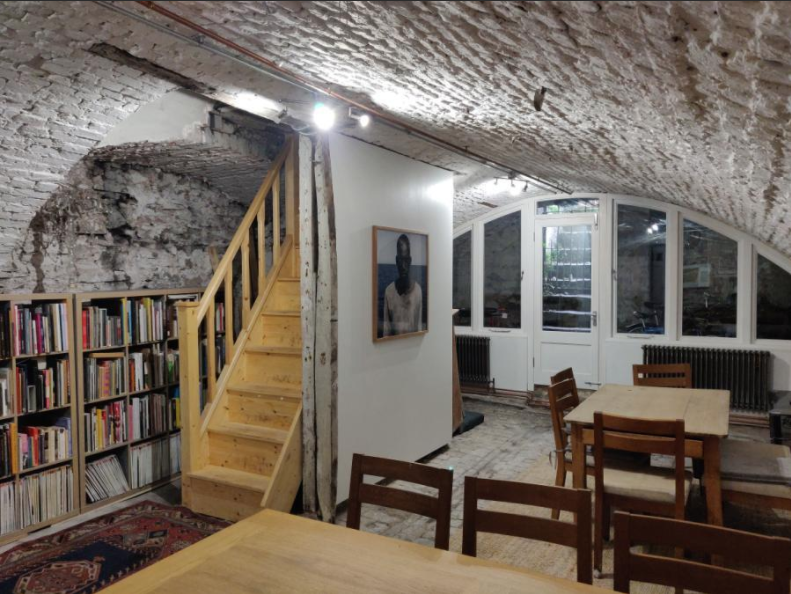 The basement and studio area of the house. Photo: Chappel & Matthews

Read more: What to expect when A House Through Time comes to Bristol