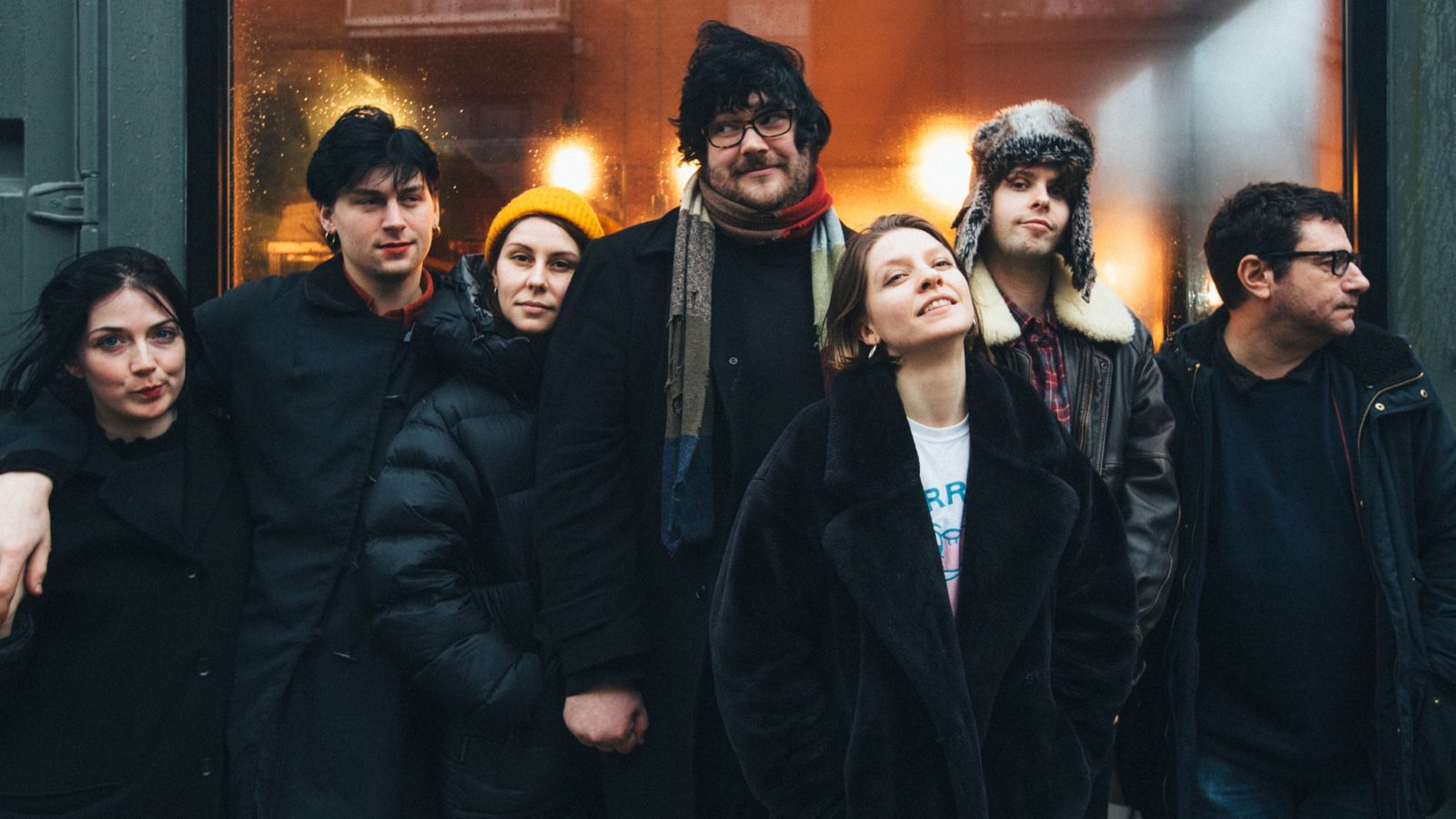 Bristol Takeover Online returns for a second edition on Saturday, June 20, bringing the freshest talent from across the city together for more than 10 hours of live music.

Normally held at Colston Hall, Bristol Takeover Part 1 took place online on Saturday, May 23 and raised more than £11,500 for the Music Venue Trust.

Following its success, a second festival was announced, again taking place on YouTube and aiming to raise £20,000 for live venues.

“The first online Bristol Takeover was a huge success, supporting the incredible music scene we’re fortunate enough to be a part of here in Bristol,” says Todd Wills, artistic director of Colston Hall.

“Bristol is a live music city, and we want to make sure it can stay that way.

“New talent is the lifeblood of our industry and without grassroots venues like The Louisiana and Exchange and many others, we wouldn’t see these new artists develop.”

Starting at1pm, the day will be split into 11 venue takeovers.

Following the postponement of River Town 2020, the roots and American music festival brings the soul and blues sounds of Memphis’ Southern Avenue, country twangs of Bristol-based Elles Bailey and more to the event.

The city’s grassroots venues also bring a stellar lineup to the show. Exchange brings the likes of Special Subject Records-signed DOGEYED, the Louisiana’s includes Latin infused rock from Mutant-Thoughts and the Old England showcases the talents of Suzuki. 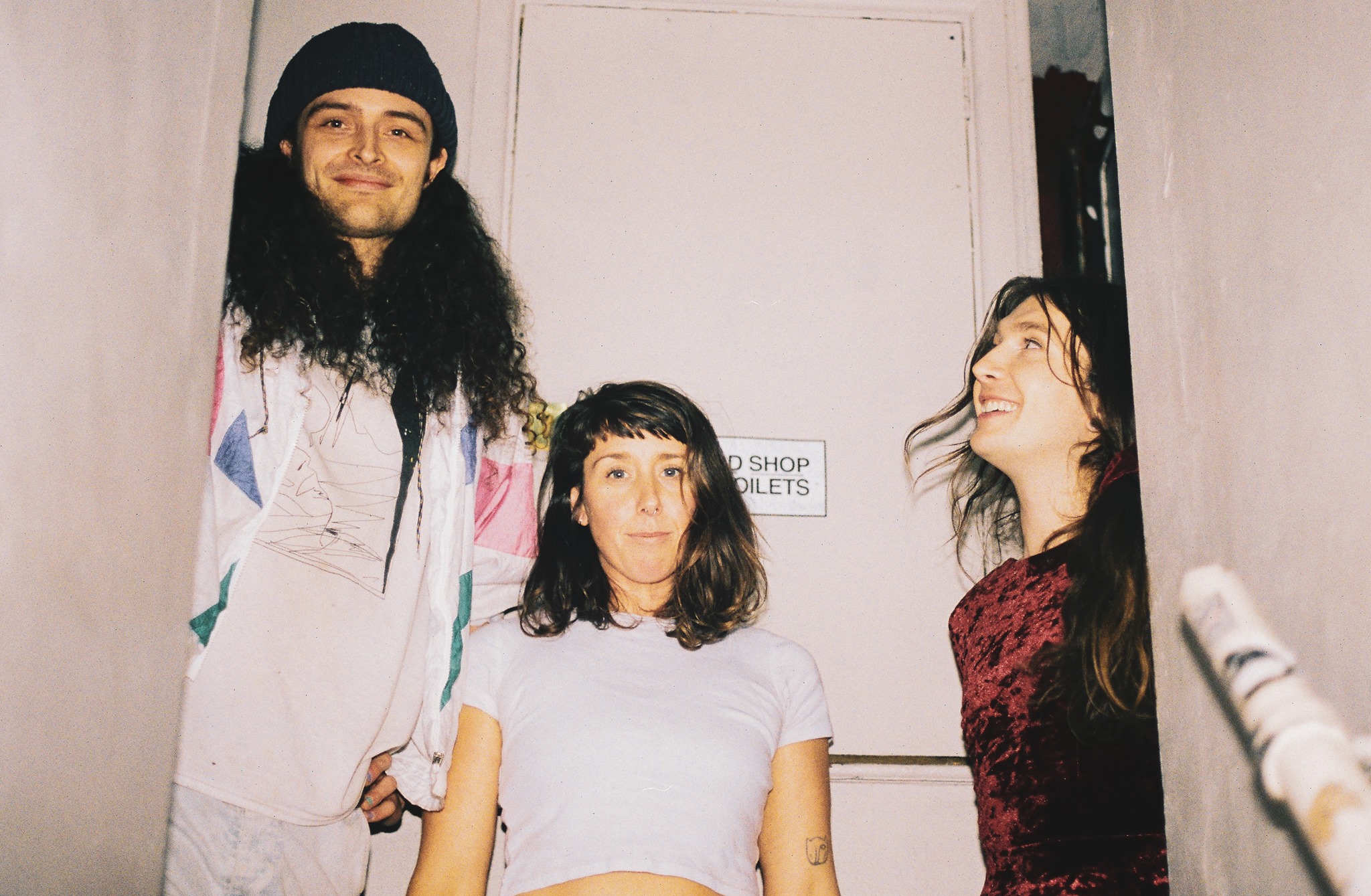 Promoters 1% of One also get involved, with illustrators Jayde Perkin and David McMillan taking the stage for something a bit different, and well as new supergroup Pet Shimmers and Katy J Pearson, with dreamy, hazy guitar sounds .

Like Part 1, the YouTube stream will be free to view, but a donation of the normal price of a gig ticket is encouraged. Money donated will be split equally between artists and the Music Venue Trust.