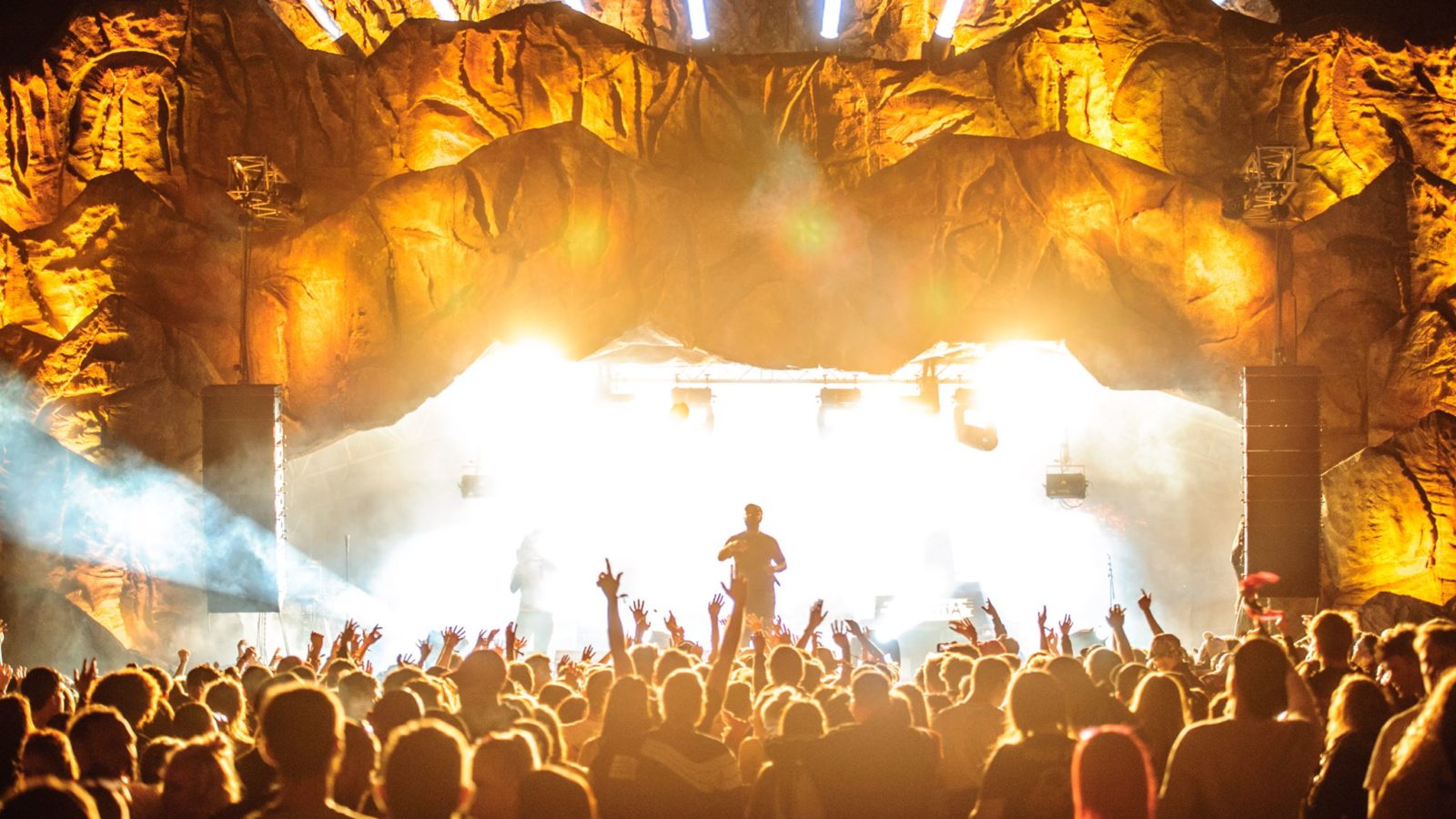 In the space of three years Tokyo World has quietly raised the ranks, quickly becoming one of the city’s best festivals.

Showcasing the best in electronic music, it’s one not to miss as it comes to Eastville Park on September 21 and 22. Split over five stages and bringing talent from across the UK, the third edition of the festival will be bigger than ever.

The Pulse Stage welcomes a range of lesser known artists, including R&B singer-songwriter Etta Bond, as well as stalwarts such as Mungo’s Hi Fi, who will play a mix of dub reggae, dancehall and dubstep. 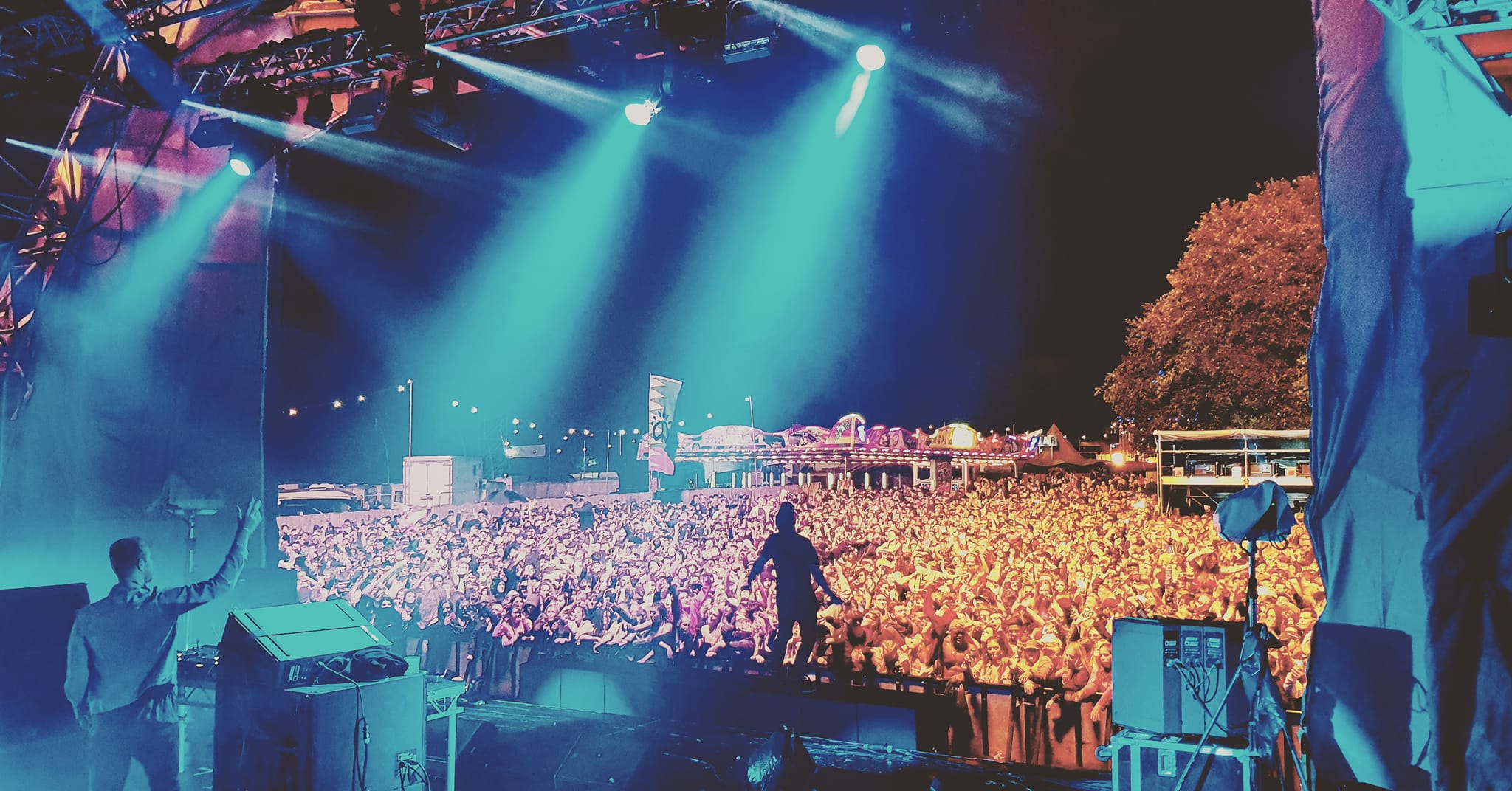 The larger stages promise just as much talent and diversity. The lineup for The World Stage features 22-year-old Ms Banks, multi-award-winning artist from south London, who encourage women to be themselves through her music.

Also on The World Stage, My Nu Leng will be joined by Dread MC as they return to their adopted home of Bristol. 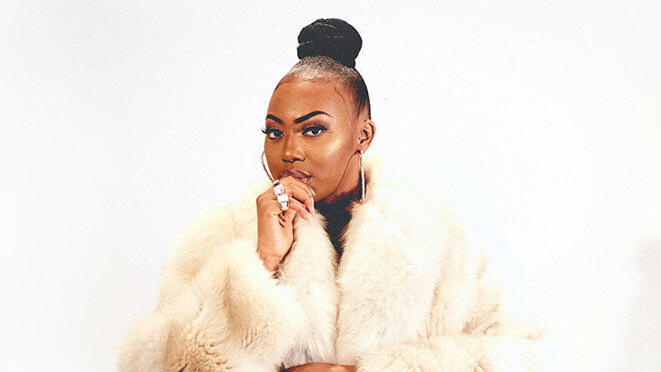 Ms Banks will be storming the World Stage in Eastville Park

The main stage – aka The Tokyo Stage – has a stellar lineup as expected. On Saturday Noisia and Jungle are billed to perform DJ sets and are just some of the highlights for The Tokyo Stage that evening, with Nao and Ghetts also among the lineup.

Day one will finish in spectacular style, with a headline performance from De La Soul, the hip-hop trio from Long Island who paved the way for rap groups to come.

Sunday at The Tokyo Stage is just as exciting, with a DJ set from Wilkinson and a performance from Soul II Soul billed. Among others, Lethal Bizzle and D-Block Europe will also perform, before the festival closes with Craig David.

18 years since his debut album, the critically acclaimed artist still is still one of the most innovative musicians of his genre. 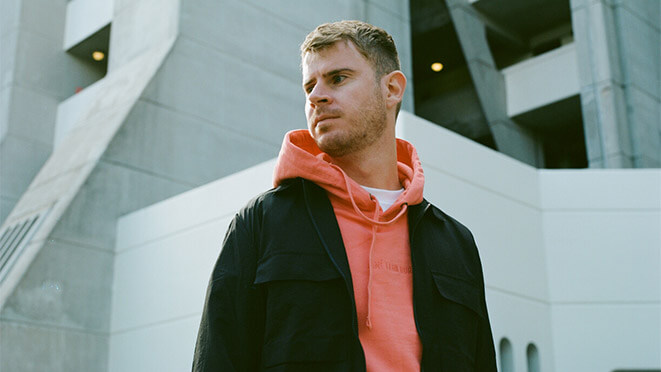 Wilkinson is set to perform a DJ set

Tokyo World continues to break boundaries, bringing the most pioneering and electrifying music to Bristol, and 2019’s lineup looks just as ground-breaking as ever.

Find out more at www.tokyoworld.org