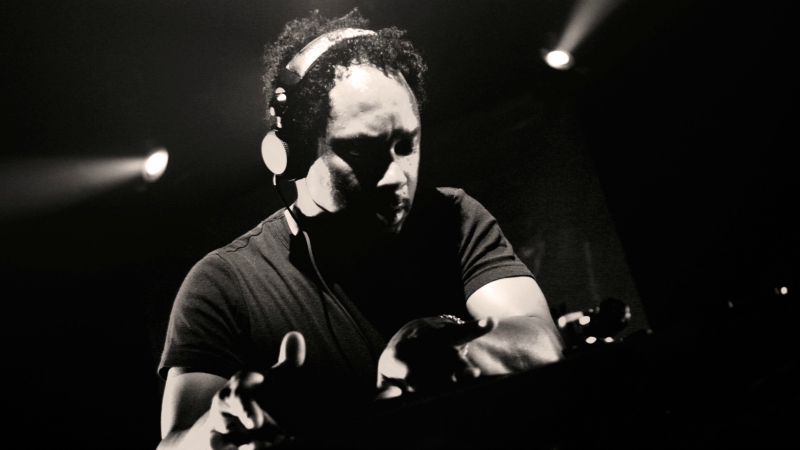 Derrick May, Jeff Mills, Jeru the Damaja, Ed Rush, Roots Manuva, Digital Mystikz, David Rodigan, The Beatnuts…if that reads like the party lineup of your dreams you’re not alone. Tokyo World is the latest incarnation of Tokyo Dub, whose fiercely private promoter has organised some of the biggest soundsystem events Bristol’s seen in the last decade. He granted us his first interview in four years on the condition we keep his name to ourselves.

Before the festival started Tokyo Dub was known for its soundsystem sessions at Motion. How long have you been doing this?

Since 2001. I felt the scene at the time was not representing our musical history. So instead of moaning I decided to organise an event. I only planned to do one.

Did you grow up here in Bristol?

It’s funny. When I started just about every promoter in Bristol was from Bristol. Now it seems every promoter has adopted Bristol, which is great. I’m the last man standing as far as Bristol born but you would never know the promoters representing the scene are not from Bristol. Right now the scene is probably as good as ever thanks to them, although Big Tom who founded Motion has played a large part in the scene being as it is. Just as Lakota did all those years ago.

The move to a full scale festival in 2013 was a big one. Did you feel you were taking a risk?

It was always the plan. Even when we were doing 2500 at Motion it was always like a mini-festival. We did twelve shows at Motion, booking every artist and band we had written down on our original list. We took it all the way and it was time to take it outdoors.

The first two festivals sold out. Will there be more tickets this time?

We have a 20,000 capacity this year, which is great news, as tickets sales are miles up on both previous years. Our production this year has been stepped up massively and we cannot wait to show people what we’ve been building – something we wanted to do previously but didn’t have the budget. We put everything back in each year, which has allowed us to finally add to the Tokyo World experience, and that will no doubt make it even more memorable.

As reflected in the change of name the festival is broader than ever, with techno legends like Derrick May and Jeff Mills and hip-hop greats like Jeru the Damaja and The Beatnuts. Were you keen to broaden its appeal?

Musically we have it all covered for the very first time since we started out. Techno, house and hip-hop are a big part of our city, so we are delighted. I have always said “treat it like your last and always strive to make it your best.” That’s all we try to do – send our last event into oblivion. If we can achieve this then most will leave with a special memory which hopefully will stay with them for many years.

Who are you most excited about seeing at this year’s festival?

The people! But as far as artists are concerned, every single one. It’s going to be a struggle to leave any of all six main stages from start to finish, and it’s going to be a real shame when it ends. That’s why we are carrying it on for 3000 people at Motion, which will see the launch of After World, our new project.

Tokyo World is at Eastville Park on Saturday, September 26. For information and tickets visit www.tokyoworld.org