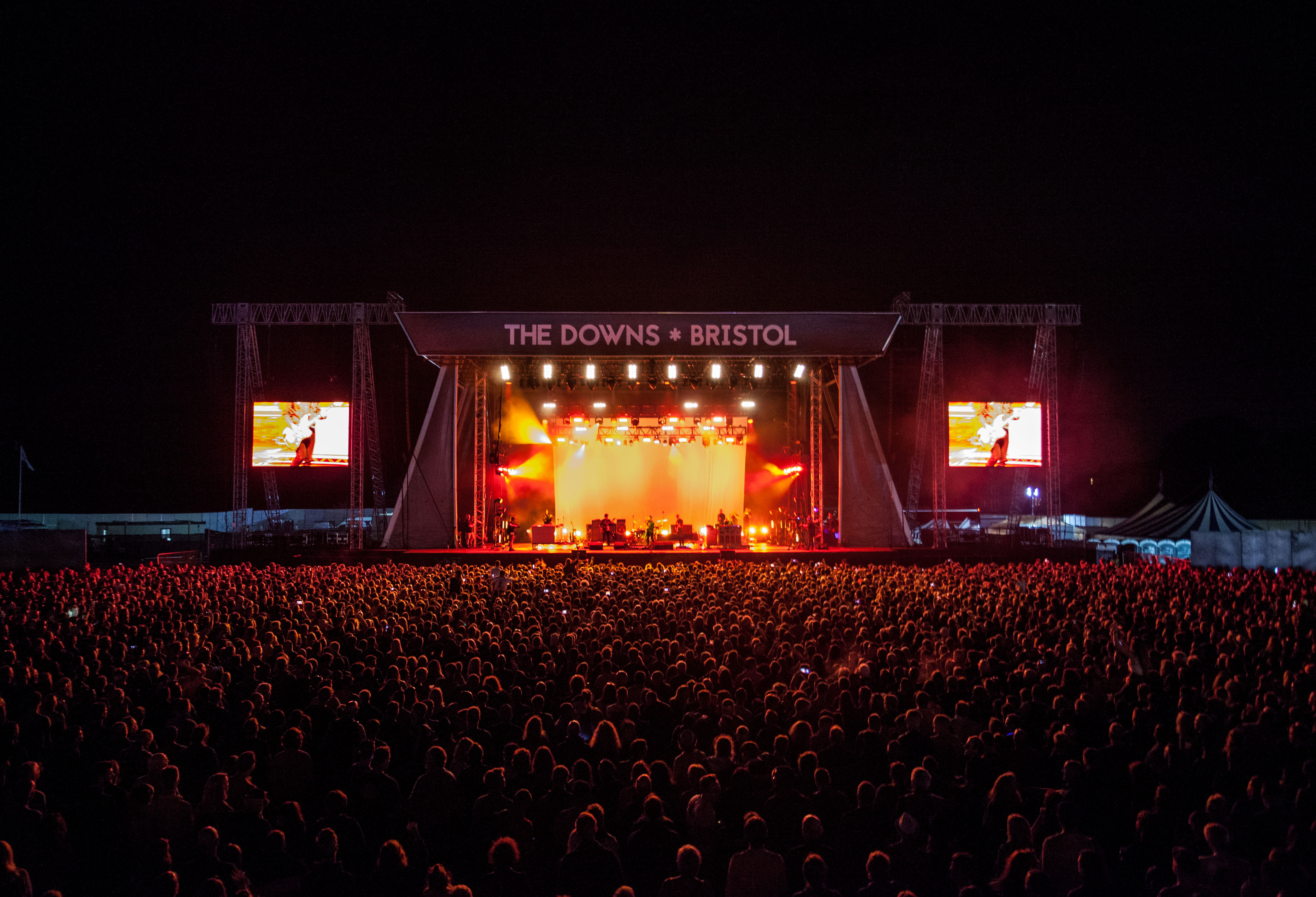 Much has been made of the Downs Festival’s first year with a female headliner and strong female presence on the main stage, and understandably so.

Booking musical icons such as Ms Lauryn Hill and the woman for whom the term fierce could have been exclusively coined, Grace Jones, is a significant coup and pushes against the tide of male festival headliners. The Downs Festival is designed to appeal to a broad church of music fans, so aside from the headliners, who else should be seen and heard? 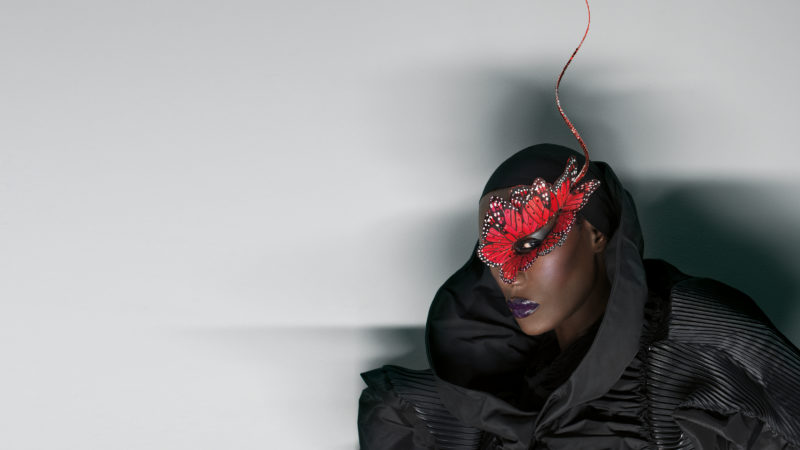 Perhaps the most obvious choice is Bristol-based, Mercury Prize-nominated band IDLES, currently one of the biggest bands in the UK and fast becoming thus globally. On record, their brand of politically charged, inclusive,  articulate (for want of a better word) punk seethes, snaps and roars with wit and verve and the occasional foray into quieter, more reflective moments. Even if you think you may not like them check them out on the main stage.

Another guitar-based act who are Mercury Prize nominees are Dublin post-punks Fontaines DC. Indie DJ legend Steve Lamacq discovered them and passionately advocated for them. They are a compelling live prospect, singer Grian Chatten prowls the stage like a young Mark E Smith, declaiming whilst the band clatter and racket behind him framing poetic lyrics depicting what life is really like in Dublin if you are young, a bit skint and looking to change things. 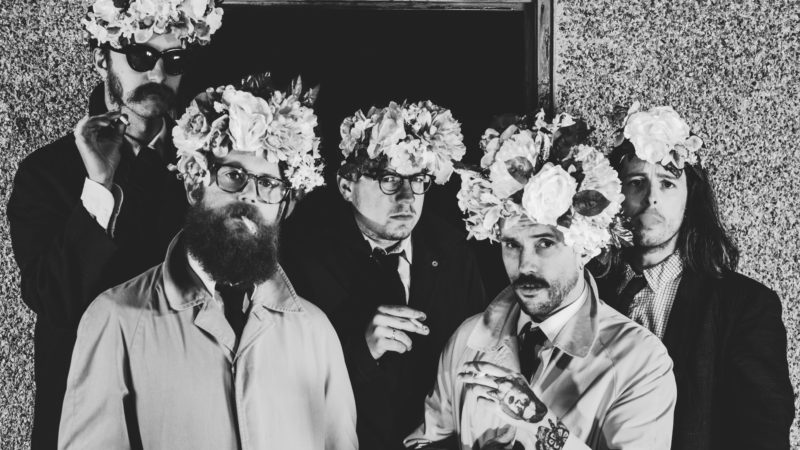 Moving away from furious guitars to a hip-hop and urban pioneer, the incomparable Neneh Cherry returns to Bristol following a year of sold-out gigs and acclaimed festival performances. Bursting onto the alternative dance, dub and hip-hop scene when still a teenager, Cherry joined bands like the Slits, New Age Steppers and legendary Bristol acts Rip Rig and Panic and Float Up CP where her distinctive, note-perfect pop-soul vocals elevated their avant-garde jazz punk to a more accessible level.

Sticking with dance music, Warp Records’ finest trip hoppers (not yet a swear word in Bristol) Nightmares on Wax aka DJ and producer George Evelyn can be found on the Avon Stage which has a more dance and urban-strong lineup. Reviews of his shows over the past 12 months have described him as creating an ‘intimate party atmosphere’ and you cannot ask for more than that on a sunny (hopefully) Saturday afternoon.

D’n’b maestro High Contrast is bringing his band to the Avon Stage in the early evening and promises to be something a bit special for bass heads, electronic and dance music fans. Expect off the scale energy, soulful singers, musicians on top film dropping all the big tunes and bangers. 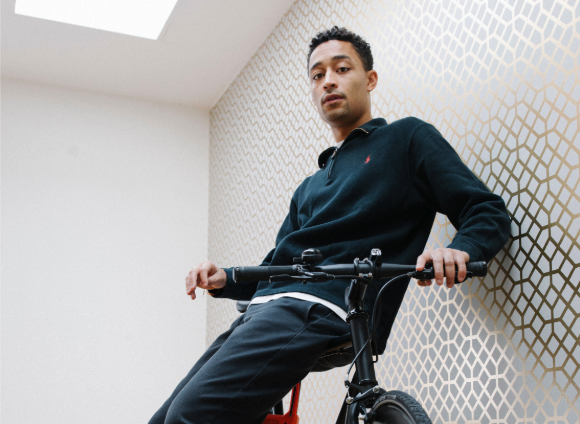 Loyle Carner returns to Bristol for The Downs 2019

Headlining the Avon Stage is rapper and singer Loyle Carner, who made a surprise performance at Tom Misch’s show at Lloyd’s Amphitheatre just a month ago. Carner’s confessional hip-hop is lyrically strong and has been feted by the likes of the NME, BBC 6Music and most of the broadsheets. Carner’s work is conscious, sensitive and yet bites in all the right places and his reputation as a live performer is growing with every gig.

In the evening, the Information area stage will feature a line-up of bands loved by and curated by IDLES. Starting with the hotly tipped pop/post-punk Milo’s Planes from Bristol, they will be followed by noisepunks from Brighton DITZ who are currently garnering a strong live following. The intensity continues on this stage with Talk Show and the headliners Bristol’s Heavy Lungs who could well be the next great band to shake up the music establishment and trouble the bland charts.

See the full set times below.