In Between Time, Bristol’s producers of extraordinary art and ideas, have announced the programme highlights for their first Summit, taking place across Bristol venues, sites and unusual spaces across the weekend of October 11-13.

Founded in 2001 by Helen Cole, In Between Time has continued to grow and following the success of its seventh international Festival in 2017, it now launches its debut Summit, with a commitment to the role that the arts community can have in fighting for fairer, more equal world. 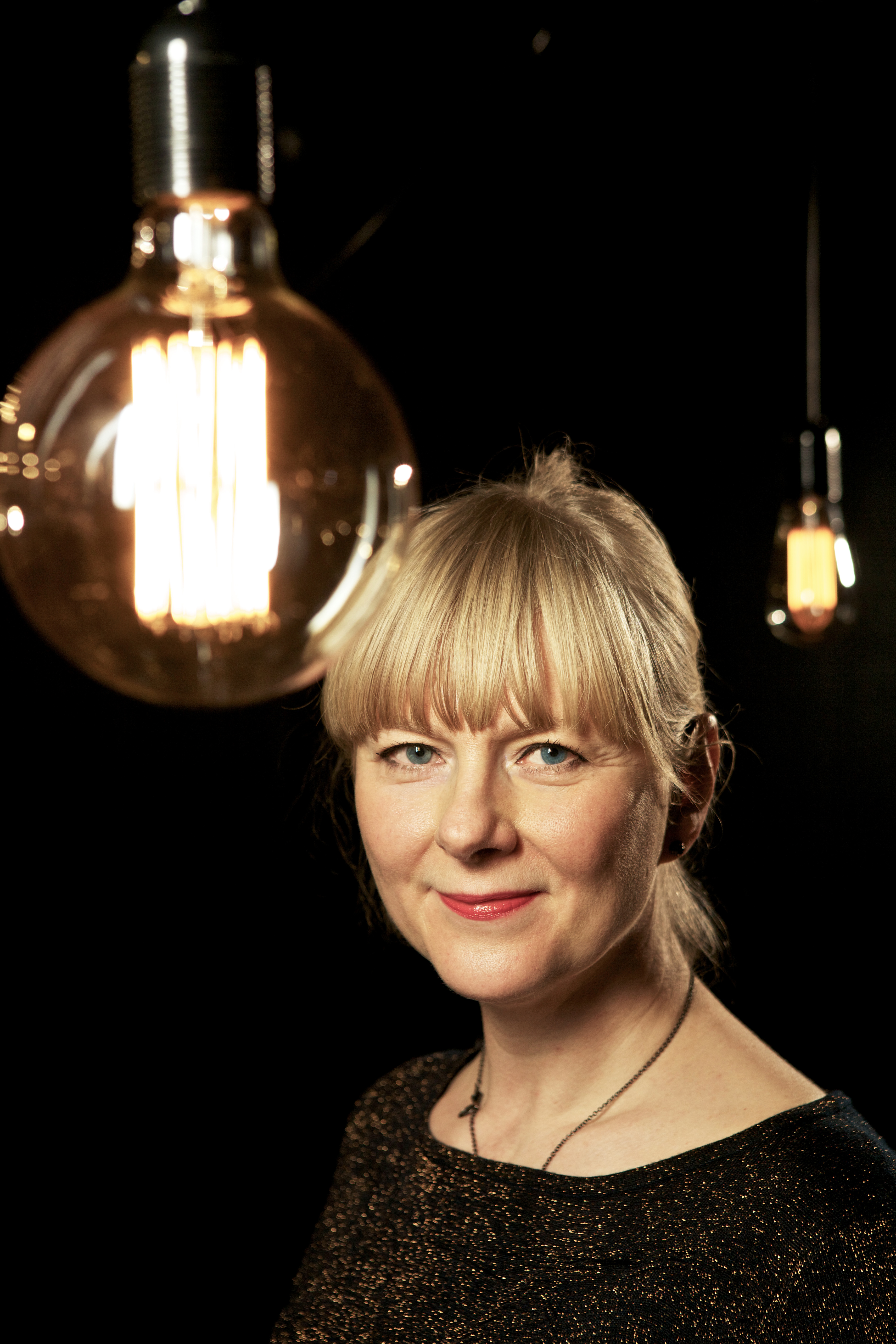 In Between Time founder Helen Cole

The Summit will bring people together from local, national and global communities to explore the role of art in building a better future. The three-day programme of art, activism and conversation will be built around the question, ‘How do we build a better future?’

Here are some highlights:

The show explores Dorothée’s personal experience of surviving the Rwandan genocide at 12 years old, and her family’s flight from home. Unwanted focuses on the stories of the women caught up in this atrocity – specifically, those who suffered rape, an act of domination and suppression that is still used as a weapon of destruction in war zones today. 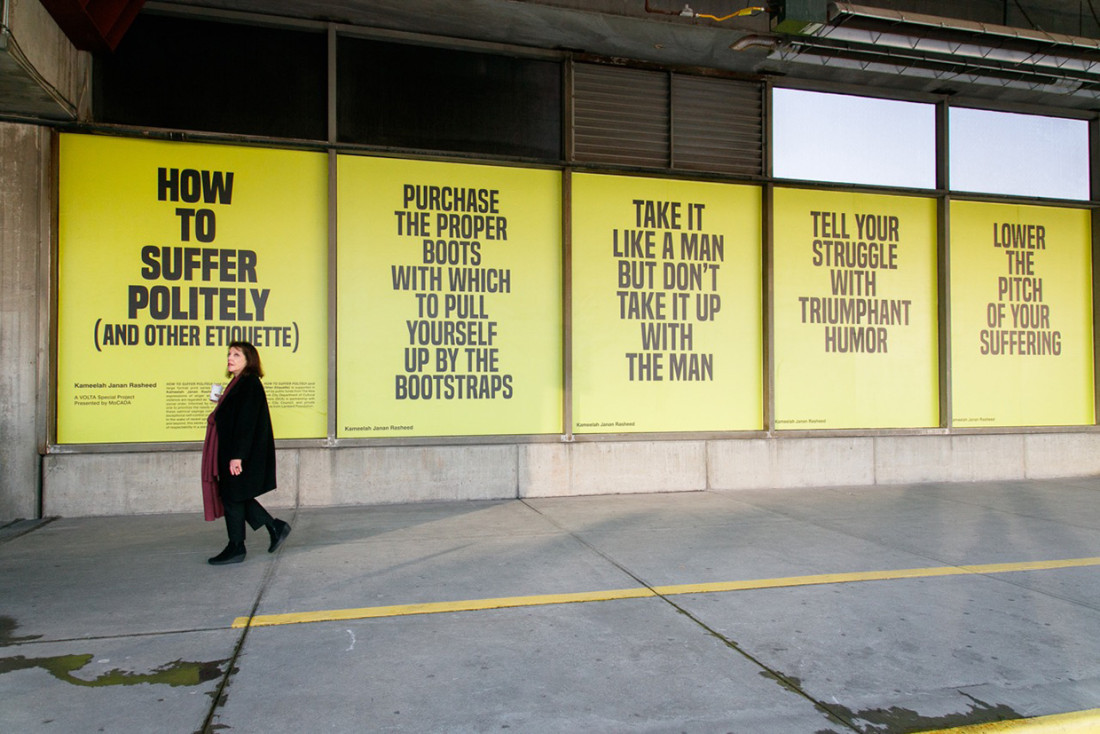 Created in response to the escalating violence against black people across the United States, the work examines the expectations placed on these communities to police their reactions while maintaining restraint and civility. More broadly, the work asks its viewers to consider how such self-monitoring of everything from emotional expression to physical movement is used as a tool to perpetuate oppressive systems.

During its run in Bristol, How To Suffer Politely… will ask viewers to scrutinize our own city’s history of violence and oppression towards its black communities.

Panels, debates, conversations and more
The three-day Summit will feature keynote speeches, roundtable conversations, think-tank discussions and workshops designed to challenge who gets to speak, and who gets to listen.

The debates begin on Friday 11 with Whose Voices Are We Hearing?, in which representation and leadership in the arts sector will be held under the microscope. Saturday, meanwhile, will explore The Role of Art in the Making of A Better Future, looking at art, civic engagement and public space. On Sunday the focus switches to provocations, reflection and tactics for moving forward.