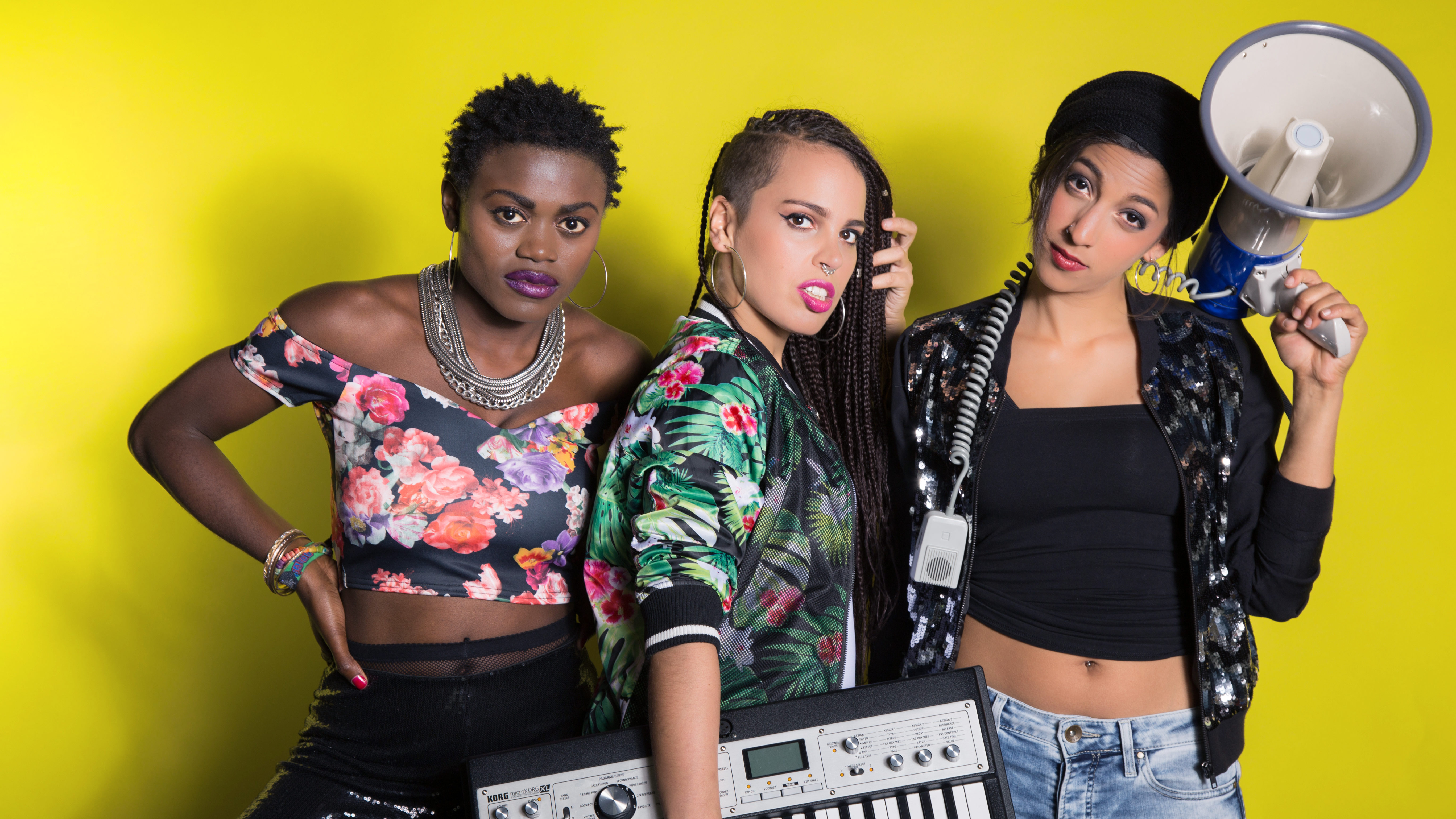 Papaya Fest is a deliciously juicy festival of Anglo-Latin American theatre and music, which lands at the Wardrobe Theatre and Old Market Assembly from October 10-13.

We caught up with Tamsin Hurtado Clarke, the festival’s artistic director, for a rundown of what to expect.

Tell us how Papaya Fest came into being.
Funnily enough, Papaya Fest was conceived by stuffing a traditional roast dinner into an arepa – which is a traditional corn roll we eat in Venezuela. No easy feat! It got me thinking about the music I love which brings together underground UK beats with tropical sounds of cumbia, samba and salsa.

In my mind it was a bit like me and my theatre company Popelei – a mix of British and Latin American culture which might seem at odds, but somehow works. Clashing different cultures together can be really exciting and unlock lots of creative energy, and I wanted to celebrate that.

What have you set out to do with the festival?
London seems to have it all: the music, the theatre, the international melange of vibes, all stashed away in dirty sweaty basements or thriving on glitterball-lit dance floors. I wanted to be part of making something big happen in Bristol.

I love the people here and the parties – there is nowhere like Bristol. CASA Festival, the UK’s leading Latin American arts festival happens every year in London and it’s incredible. I wanted to help these wonderful artists strut their stuff in other dynamic parts of the UK. When the news is so divisive, it seems like the right time to get different people together and just effing dance!

What can you tell us about the bands you have lined up?
Wara will blow your minds on Friday night. It is impossible not to wiggle along with these ladies. They are a female powerhouse trio with backgrounds spanning from Chile to the Congo, and they mash up musical styles to create something really modern and unique. 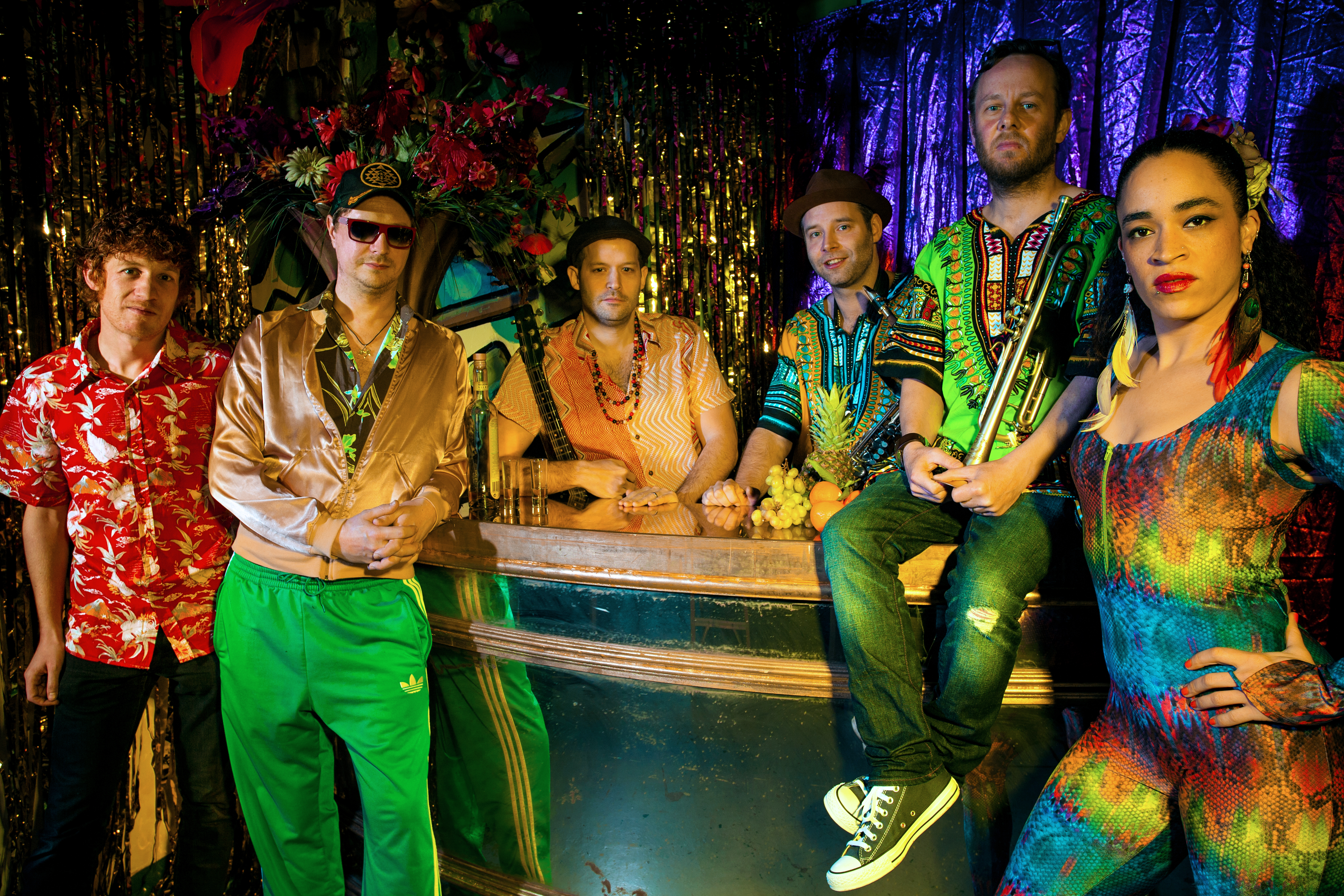 On Saturday, the brilliantly feel-good band The Fontanas are headlining – if you have somehow missed them on the festival circuit, now is your chance to see them live… and fuel up on sunny Latin joyfulness before winter descends!

I’m also really excited by our local Bristol based tropical DJs, who are going to show us how it’s done – we’ve got Booty Bass, Hiphoppapotamus and Panther Panther taking over the decks.

And what about some of the theatre highlights?
You’ve got to check out the incredible Andrea Spisto’s Butch Princesa, which uses music and storytelling to whip up a ‘queer, immigrant wonderland’. It just caused an absolute storm at Edfringe and was even nominated for Best Cabaret. She’ll definitely make audiences want to get on their feet and join in. 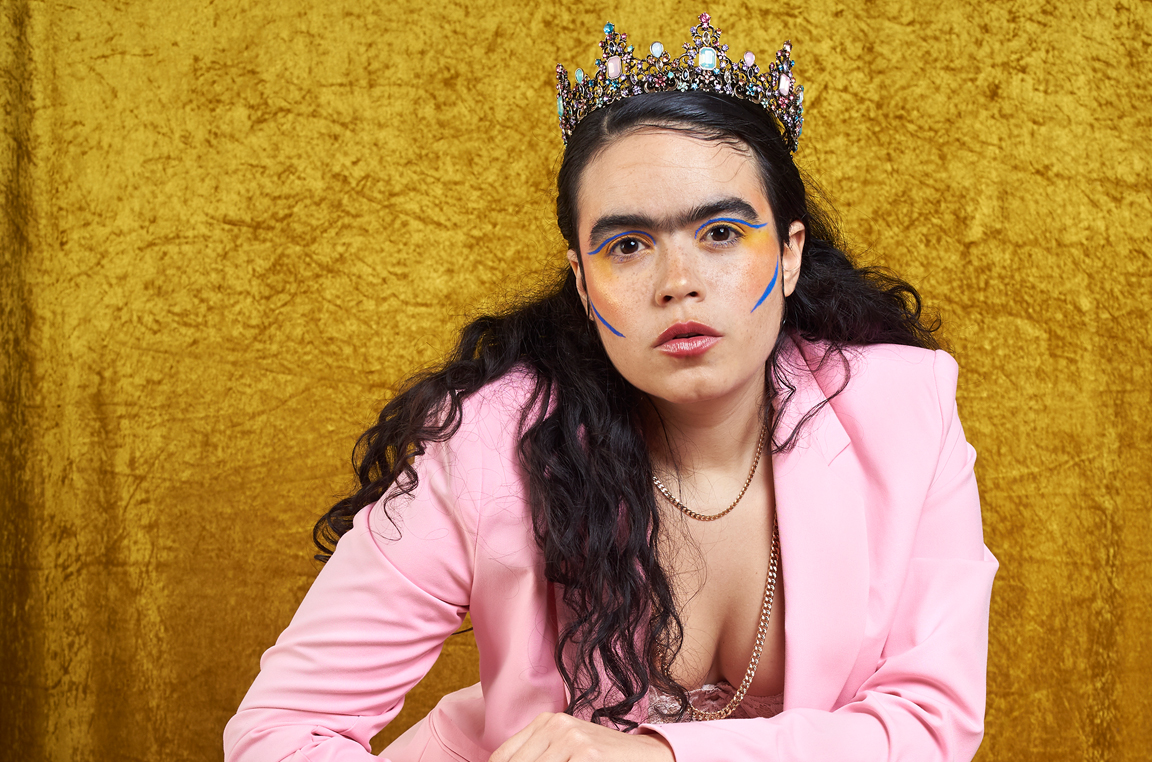 ‘Butch Princesa’ uses music and storytelling to whip up a ‘queer, immigrant wonderland’

Victor Esses is also bringing his frank and thought-provoking new show Unfamiliar, about two men considering starting a family together. Not to be missed. And of course our company Popelei are extremely excited to be bringing our new show 100 Years, which takes a very mischevious look at visions of motherhood.

Papaya Fest runs from Oct 10-13 at the Old Market Assembly and the Wardrobe Theatre. For more info visit thewardrobetheatre.com/whats-on or www.papayafest.com