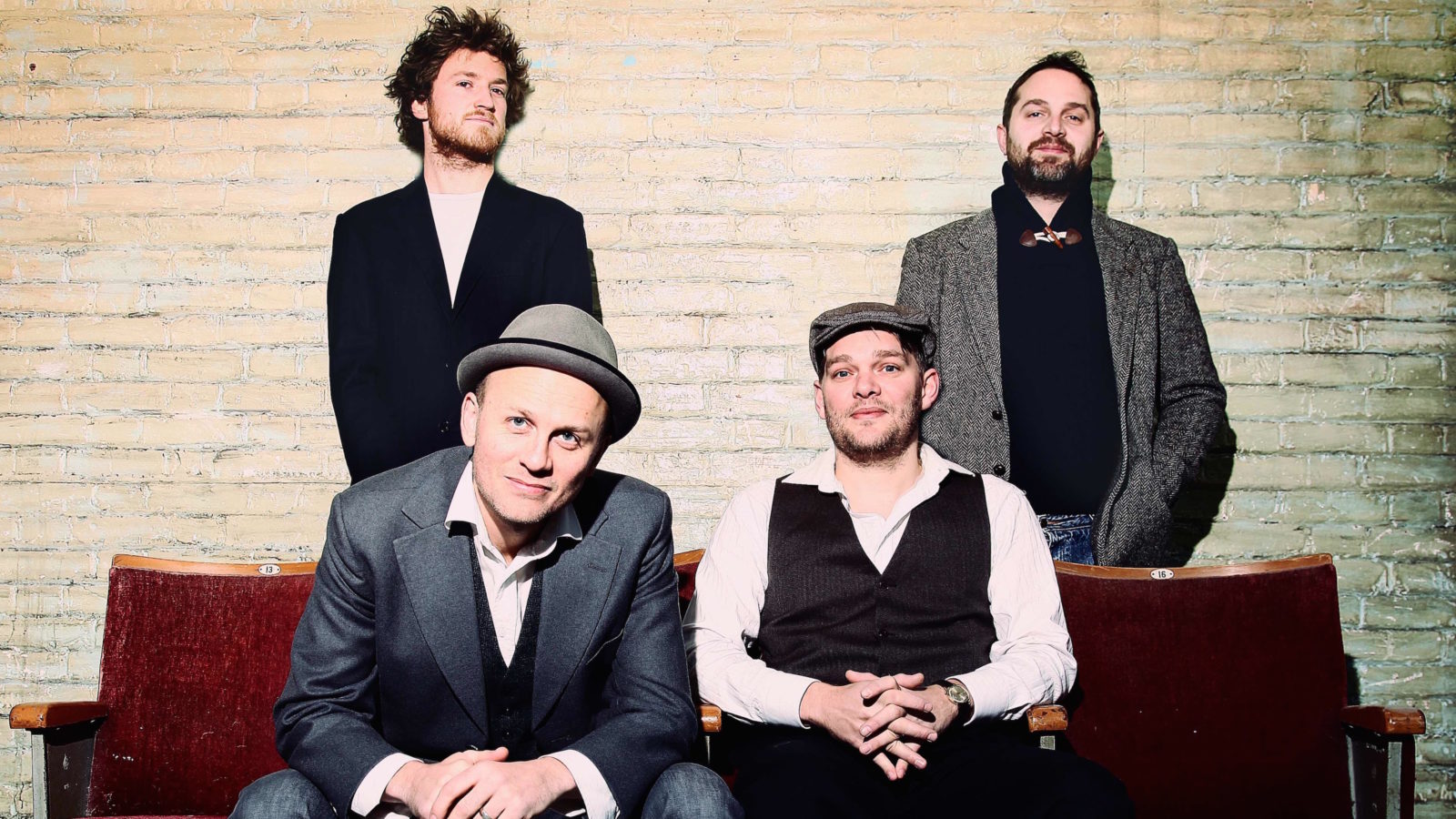 Ten years ago performance poet Chris Redmond (above, in hat) was inspired to revisit the Beat Generation idea of mixing poetry with jazz but with a twist: the music would be an improvised response to the verse. He called the night Tongue Fu and it quickly grew from a dodgy room above an East End pub to become one of the country’s top spoken word events. In a rare visit to Bristol (Arnolfini, Sunday 22) Chris has assembled some impressive local versifiers, including Dizraeli, Vanessa Kissuule and Anna Freeman, and a hot local combo featuring Dan Moore’s keyboards and bass man Riaan Vosloo (who founded the original Tongue Fu band back in 2007). 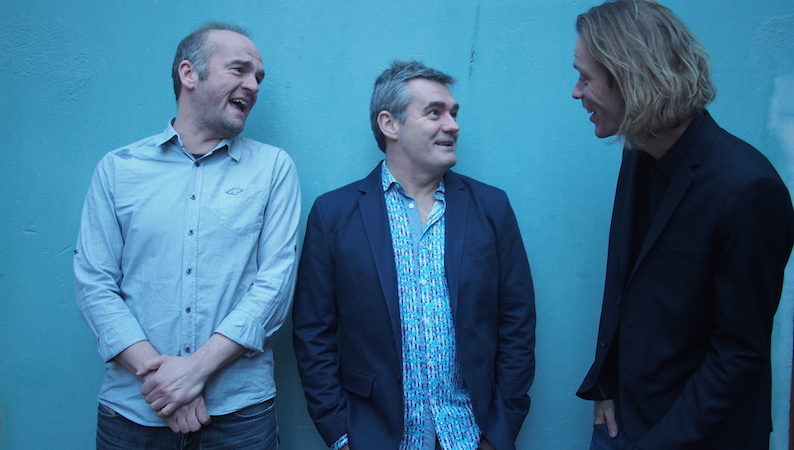 Sunday’s a night of hard choices, however, as the Hen & Chicken will be welcoming jazz supergroup Malija, the drumless trio of Mark Lockhart (sax), Liam Noble (piano) and Jasper Høiby (bass). Any one of those names should gather a sizeable jazz crowd and the free-floating music they make is as exceptional and original as you might expect. Then, a little further down North Street, you’ll find Andy Hague’s classy Double Standards quartet at Tobacco Factory or, over at The Old England, the no-holds-barred free music of Stone Tongue promises a ‘four-way bout of sonic pugilism’ as part of another noise night at the pub. 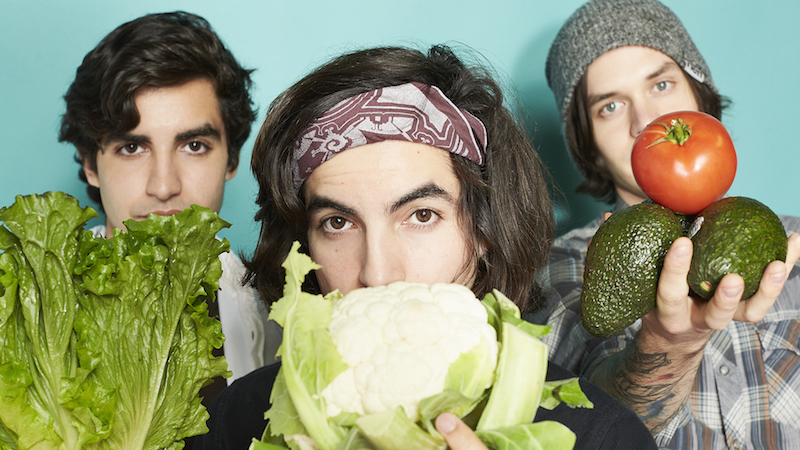 There’s an intergenerational clash earlier in the week, too, when veteran Dutch proggers Focus appear at The Tunnels on Tuesday (17) while San Diego prog-math whippersnappers Chon storm into the Fleece. Fans of fiddly fretwork and structural intricacy will have a hard job sorting that one out – maybe it’ll be the yodelling that settles it. And there’s some impressive math-minimalism on offer from new synth/sax/drums trio HIPPO at Leftbank on Friday (20), too. 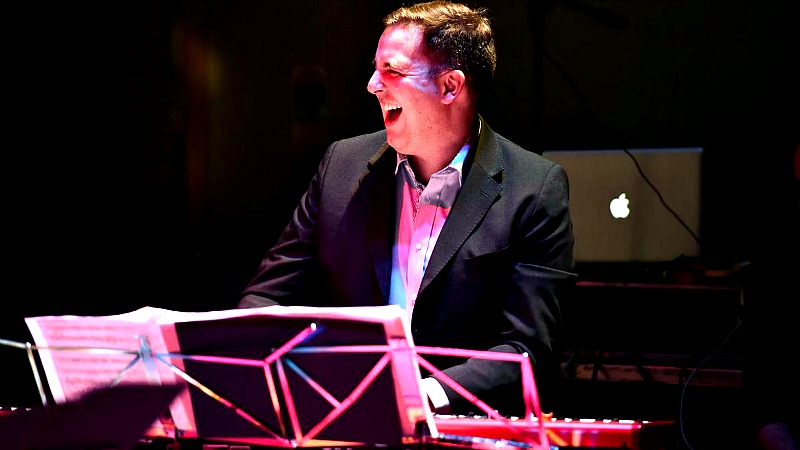 The return of the Nick Dover & Malcolm Edmonstone Quintet to the Fringe (Wednesday 18) will be popular after previous outings with the exuberant and versatile Mr Edmonstone’s piano a well matched hard bopping partner for Mr Dover’s fluent tenor sax. Confusingly Nick and Malcolm have included trumpeter Nick Malcolm in their fivesome, as well as Will Harris (bass) and Matt Brown (drums). Another highly lyrical saxophonist Josephine Davis comes to the Bebop Club (Friday 20) with her trio Satori, a ‘chordless’ project that uses the space between sax, bass and drums to create elegant and free-flowing improvisatory pieces. 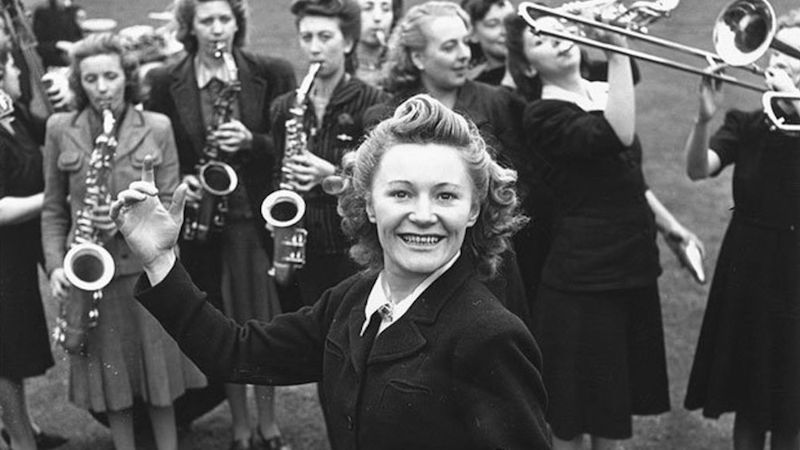 Ivy Benson swinging it in the day

In the story of women in UK jazz one name that will always resonate is that of saxophonist Ivy Benson who formed her first all-girl swing band in the 30s and rose to international fame during WWII. Ivy died 25 years ago but the Ivy Benson Orchestra (Future Inn, Thursday 19) is a fine tribute that includes four veterans of the band, including ace guitarist Deirdre Cartwright who appeared on one of Ivy’s later recordings when she was a teenager. Great music and a memorable tribute to a groundbreaking legend. 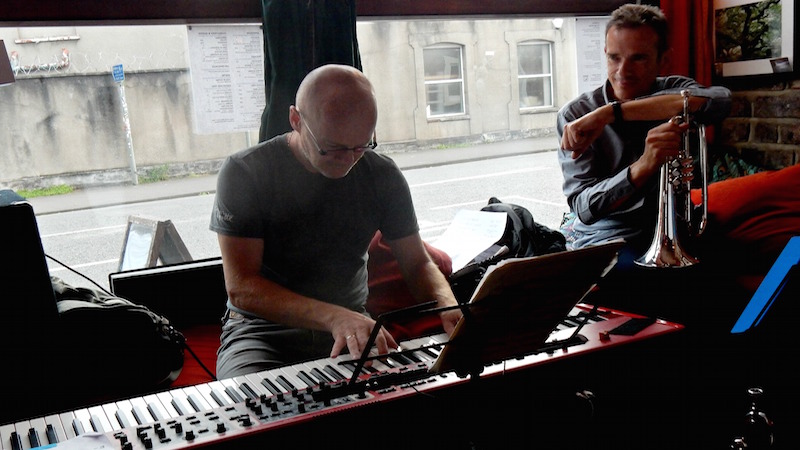 The unlikely Los Clandestinos pop up a couple of times this week – at El Rincon (Friday 20) and Kingsdown Wine Vaults (Saturday 21) – and this pairing of Portishead/Robert Plant keyboard player John Baggott and Get The Blessing’s Pete Judge on trumpet makes a splendidly old-school jazz duo underpinned with quirky musical imagination. 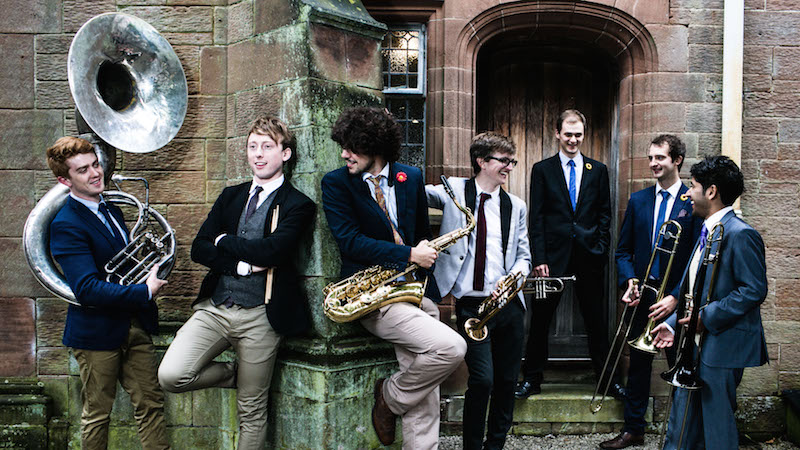 And, lastly, a couple of blasting brass outfits are up against each other on Friday night when Leeds 9-piece Portmanteau run their Snarky funk at Canteen while London’s 8-strong Brass Funkeys mash it up at the Old Market Assembly. That’s a lot of sweat on the dance floor.