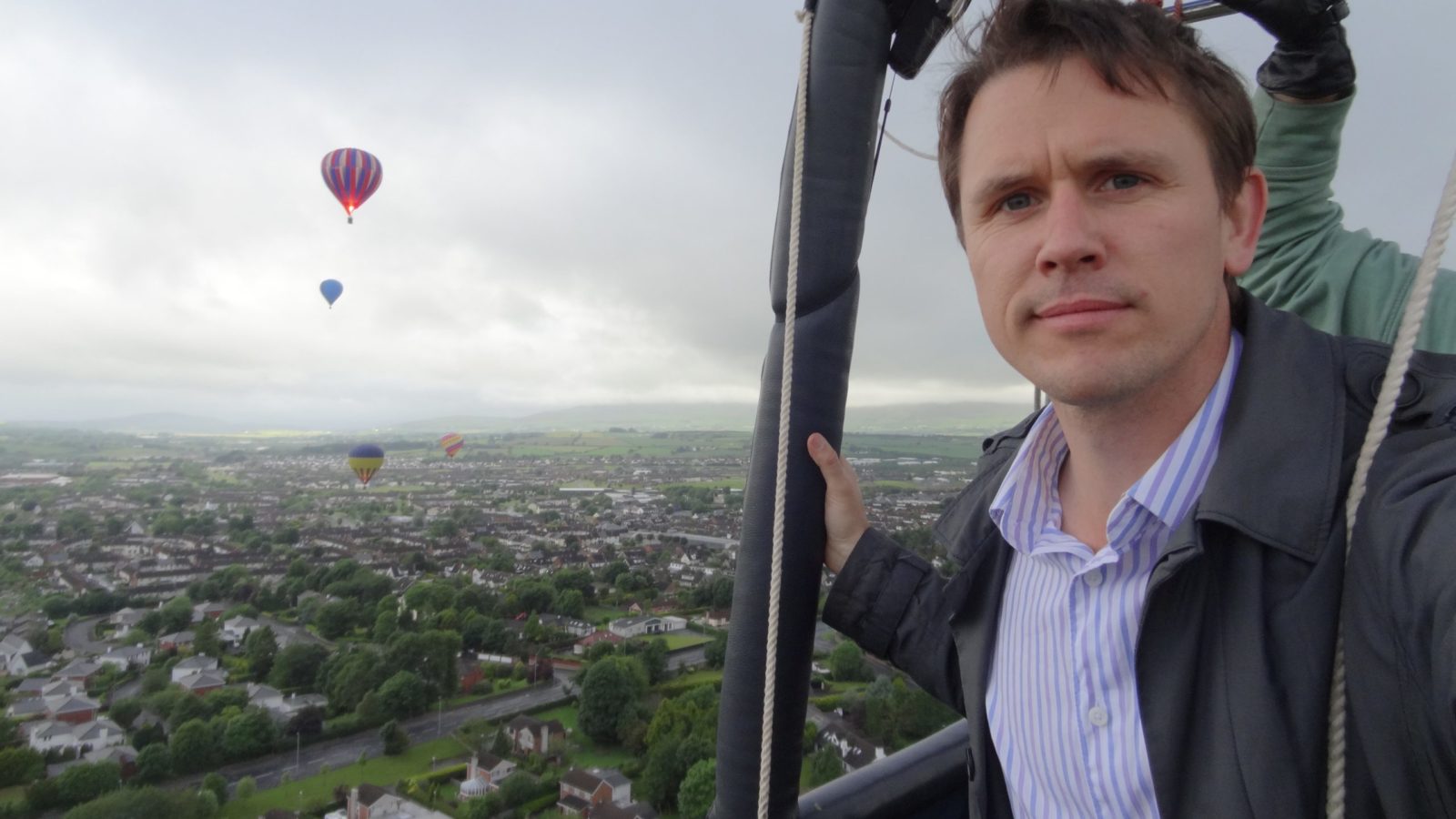 A flotilla of seven hot air balloons with speakers attached to their baskets promise “a massive musical dawn chorus” when they float over Bristol on a cloudless morning in July.

The exact dates and times of the performance will remain a secret, with details only announced on the day just as the balloons take off.

It will feature the premiere of a new composition commissioned by the Bristol Old Vic featuring musicians from around the city.

Sky Orchestra was first performed at the Bristol Balloon Fiesta in 2003, and has since performed in locations across the world including Helsinki, Sydney, Ontario and London.

Jerram said: “As the city begins to unlock, I wanted a way to deliver an uplifting experience to people in their homes.

“Something spectacular, yet somehow intimate; to create a sense of renewal, hope and rebirth, to raise the public’s spirits and mark a moment in time.”

Jones, who is co-creating the new score, will be bringing together some of Bristol’s most successful musicians as well as some emerging artists.

“Bristol continues to be a launchpad for musical innovation that spreads right around the world,” he said.

“This has been a great opportunity for all of us to thank Bristol as a continued source of inspiration.”