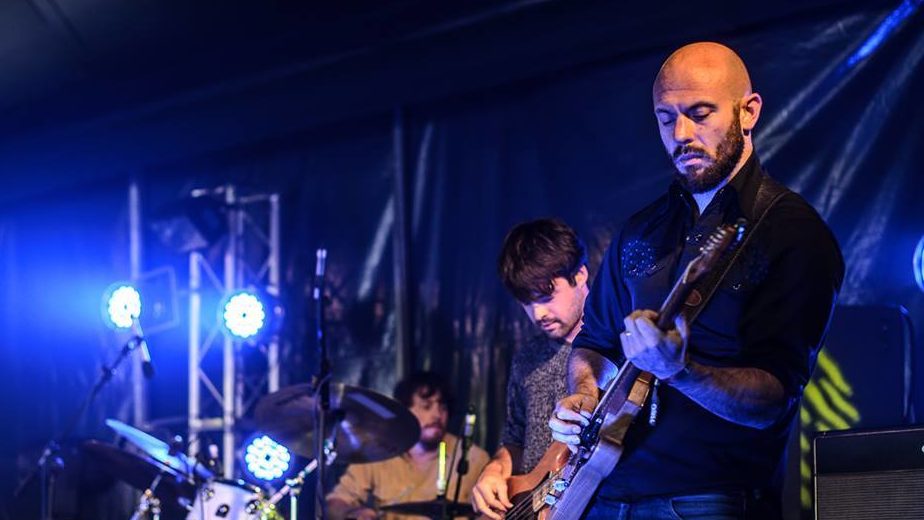 The second volume of the Bristol musician compilation album, The Ark, has been released.

All proceeds made from the album will be going to Quartet Community Foundation’s Coronavirus Response Fund, as it had done for the first volume of The Ark.

The donations made from The Ark Vol.1 contributed to the 50,000 meals made through the fund.

The album was once again complied by local musician, John E Vistic, and includes grunge, psychedelic, folk, country and electronia. 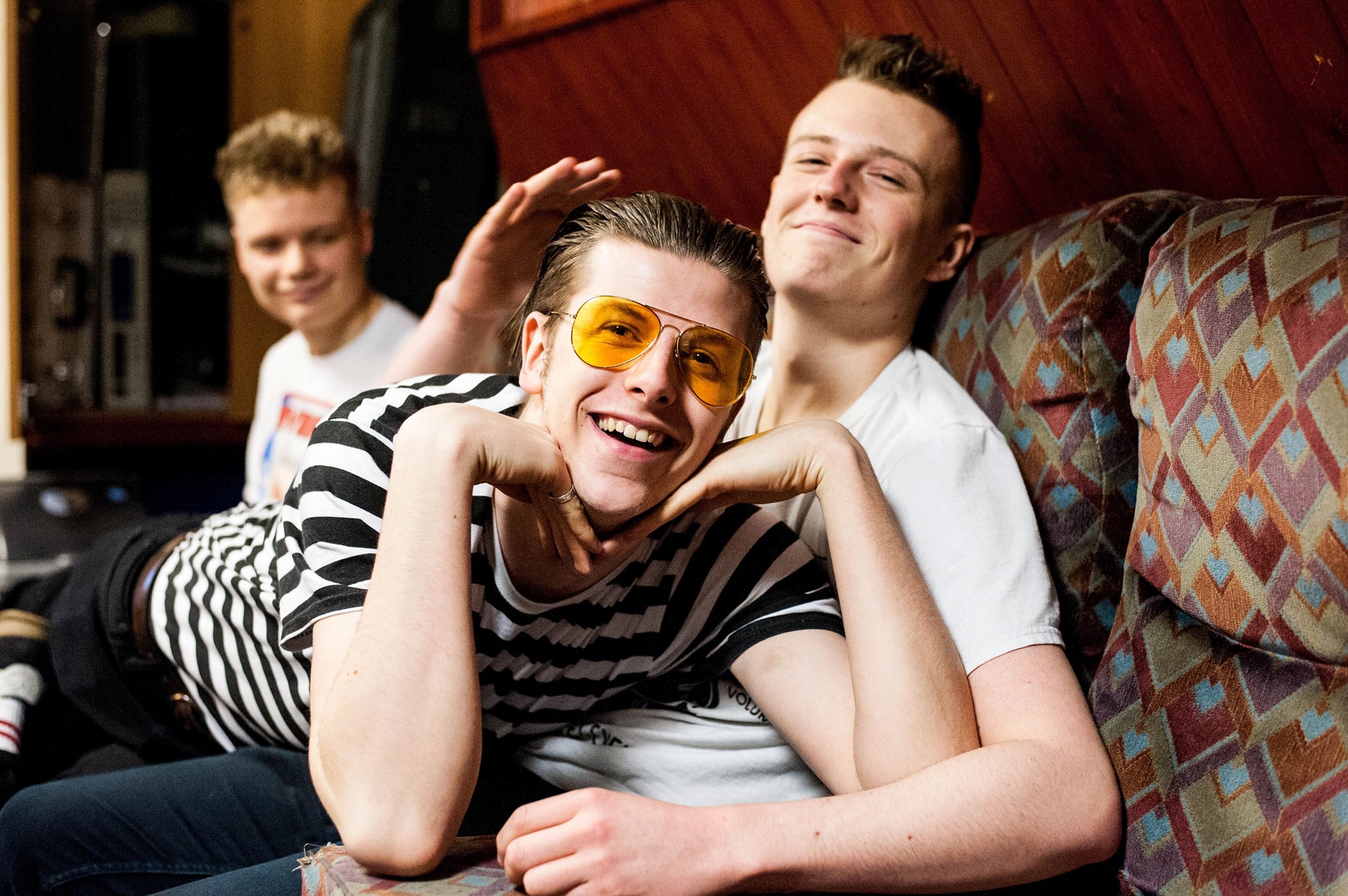 Swing by Droogs features on the album. Photo: Droogs

The Ark Vol.2 has 27 new artists featured, including When I flew by Montgomerys, Swing by Droogs and Times are Changing, a sludge rock reworking of the classic Bob Dylan protest song, by John E Vistic.

The album is available to stream on Bandcamp.

JOHN E VISTIC – TIMES THEY ARE A CHANGING

THE TRANSPERSONALS – I”M NOT A SEEKER IM A FOUNDER

WE ARE STRANGERS MINDS – SEE NO HATE

MARK J LEE AND THE SADDLE KINGS – NEVER BE FREE

MONTGOMERY’S – WHEN I FLEW

THE BRACKISH – BY MONDAY

SLIDE HAMBIDGE – ALL END UP DOWN THERE

Read more: Vol.2 of coronavirus charity album to be released this week