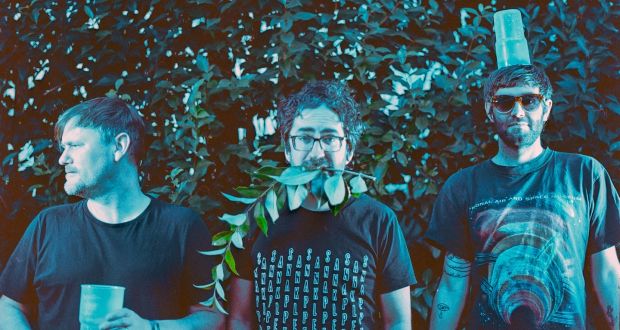 John E Vistic, a local musician and senior lecturer at BIMM Bristol and London, has compiled an album to raise money for Bristol charities.

The Ark is being distributed online to raise funds for Quartet Community Foundation’s Coronavirus 2020 Response Fund.

“The idea for The Ark is something I came up with recently when I was trying to think of a good way myself and all my talented Bristol musician friends could try to help those most in need in the current crisis,” says John.

“I put up a speculative post about it on my Facebook page asking if anyone thought a charity album was a good idea, and instantly had loads of replies and support, so thought I would pursue it!

“The name is in reference to the idea of filling the ark with music and culture to float above the waves of the current tempest, and take us on to a new world beyond the crisis.”

Released or Horus Music, 100 per cent of the royalties from sales and streams will go towards the community fund organised by Quartet Community Foundation.

More than 30 Bristol-based artists are already lined up for the charity album, which is being split into three volumes. Acts include punky pop trio Sœur, five-piece grungers The St Pierre Snake Invasion and electronic band BEAK>.

John adds: “The idea really started a buzz about it when I emailed a musician friend of mine, Billy Fuller, about it : he plays with BEAK> and Robert Plant amongst others.”

“I suggested that maybe BEAK> could send us a track for the album, which they very promptly proceeded to do. This really started the avalanche!

“I so far have over three albums of music gathered in the space of just over a week, with an amazing selection of artists.”

Other artists billed for the The Ark include Lonely Tourist, Daisy Chapman, Fromage en Feu and, of course, John himself. 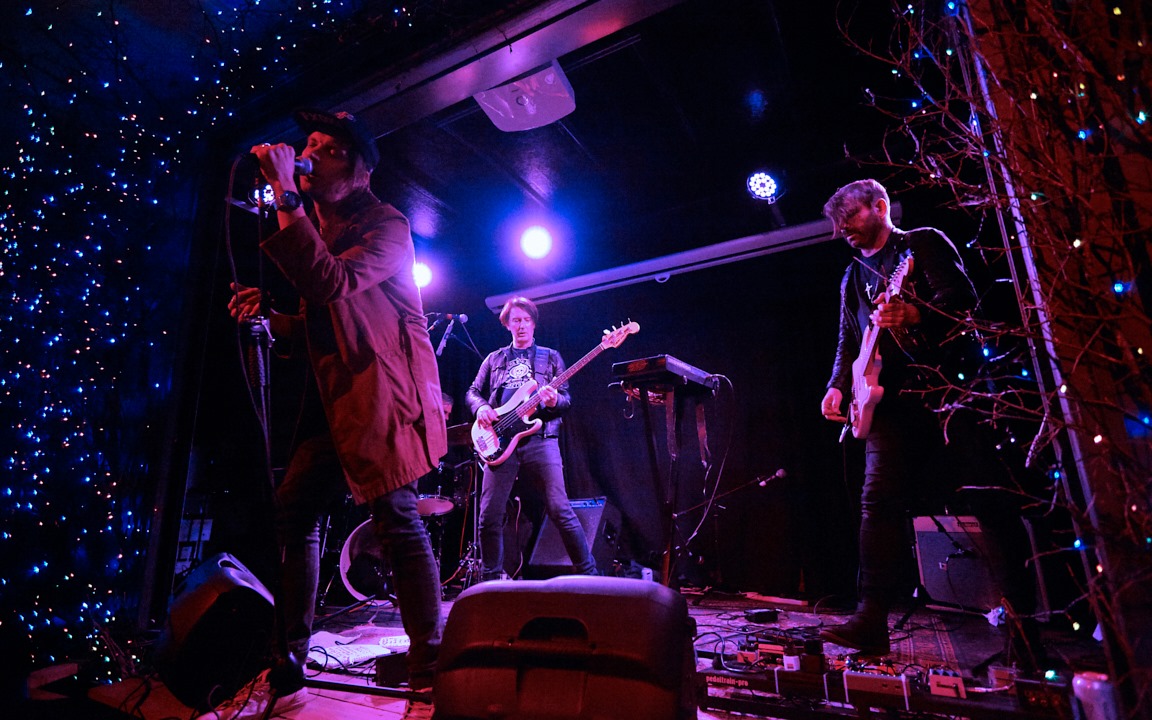 John received so many responses that The Ark is being split into three volumes. The first volume, was officially released on Friday, April 3 on Bandcamp, with a Spotify release imminent. There will also be concert series when everything returns to normality.

All money raised from the three volumes of The Ark will go towards Quartet Community Foundation’s Coronavirus 2020 Response Fund, which is now open for applicants. It has already raised £250,000 and the first grants have totalling more than £70,000, been made to Bristol’s grassroots community organisations.

Sue Turner, chief executive of Quartet Community Foundation, said: “I am delighted that John is compiling The Ark and distributing it online to raise funds for Coronavirus response .

“Any funding contributed to the Coronavirus 2020 Response Fund will be put to work extremely efficiently. Thank you so much for all that is being done to support disadvantaged people in our area.”

All musicians have donated their music for free, as has the album’s designer Johnny Stingray and mastering engineer Shawn, from Optimum Mastering.

Volume 1 of the The Ark will be released on Monday, April 6 on Bandcamp. More volumes are to come, as is a wider streaming release.

Donate to the Coronavirus 2020 Response Fund at www.quartetcf.org.uk/coronavirus-2020-response-fund. For anyone with music or press enquires, or to find out more, go to www.vistic.co.uk