On the July 24 2020, John Vistic will be debuting The Ark Vol.2, his second charity album working in collaboration with the Quartet Community.

With over 100 hundred downloads from the initial album, The Ark, raised money for the Coronavirus Response Fund that provided 50,000 meals.

There was also great reception for the album from BBC and Glastonbury radio stations that both shared some of the music featured on the first album. The Ark albums are not only dedicated to raising charity for Quartet, but also seeks to highlight great artists.

“As a musical curator it’s really satisfying to know that people enjoyed it,” said John.

“We’re very lucky to live in a city with such a rich music scene,” said John Vistic, “we’ve tried to be as representative as possible, but I know that Bristol has so much more music to offer.”

John also attributes the success of the first album to contributions of producers that have offered their services for free. Shawn and Rhys Crouch from Optimum Mastering mastered both albums free of charge.

“That should have been more than £1000 worth of mastering,” John explained. Johnny Stingray, the artist behind the first album cover also volunteered his time to update the new cover.

With so much music being sent his way, and so many more genres to discover, John Vistic sees no reason why to not keep this charitable cause continuing. 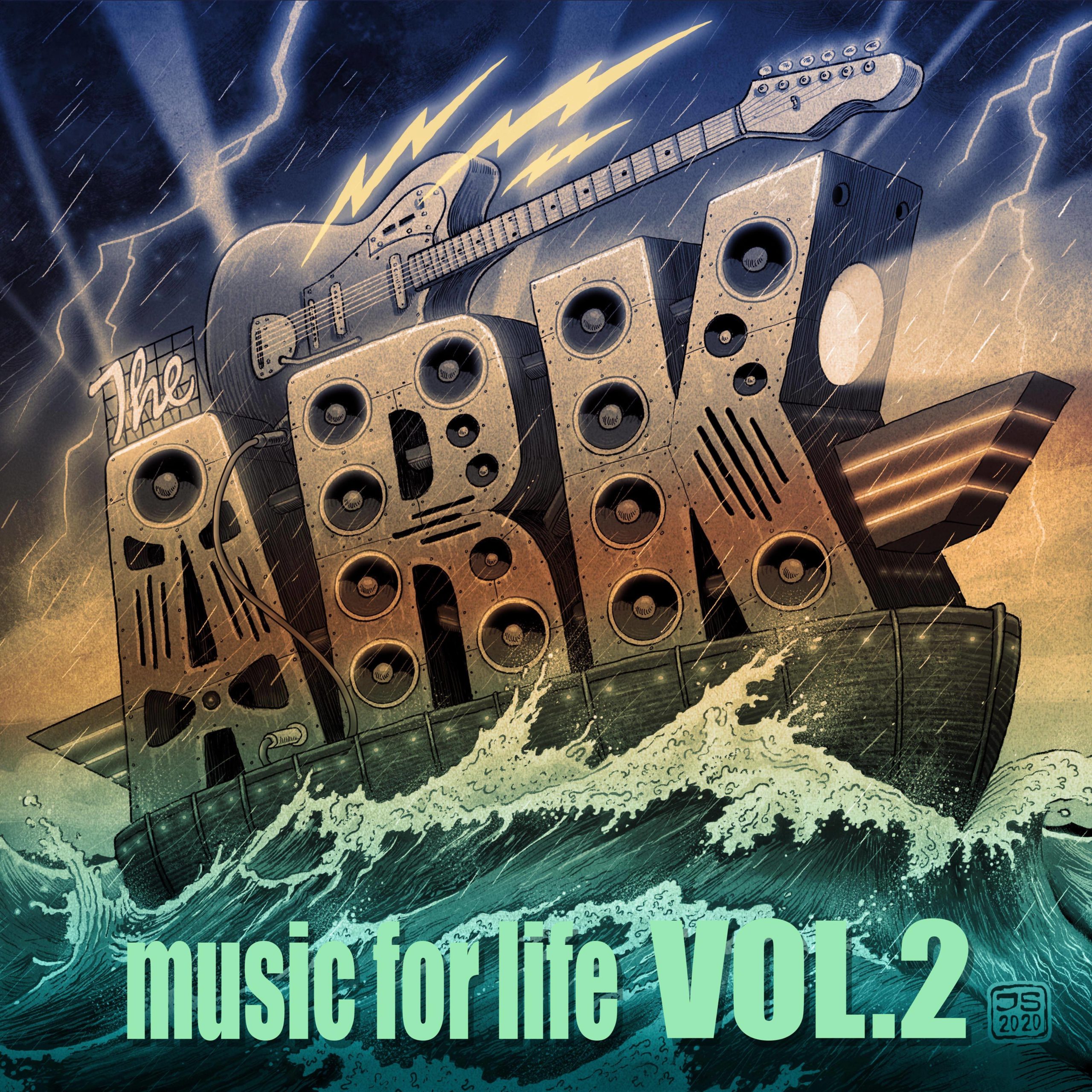 I when I first put the call out, people to see if they were interested in contributing to the album we had loads of responses. So, we have more than one album’s worth of material,” said John, “I always knew we had more content than was going to be on just one volume.”

There are even hopes of putting on a series of live shows in collaboration with The Exchange, with all the proceeds being donated to charity. John has put a call out for even more artists to join him.

“Send me drum and bass tracks or drill tracks, whatever you want to send me that you want to put out on this thing and we’ll put it out and we’ll give the money to charity.”

To donate and listen to the first album, click here.

JOHN E VISTIC – TIMES THEY ARE A CHANGING

THE TRANSPERSONALS – I”M NOT A SEEKER IM A FOUNDER

WE ARE STRANGERS MINDS – SEE NO HATE

MARK J LEE AND THE SADDLE KINGS – NEVER BE FREE

MONTGOMERY’S – WHEN I FLEW

THE BRACKISH – BY MONDAY

SLIDE HAMBIDGE – ALL END UP DOWN THERE