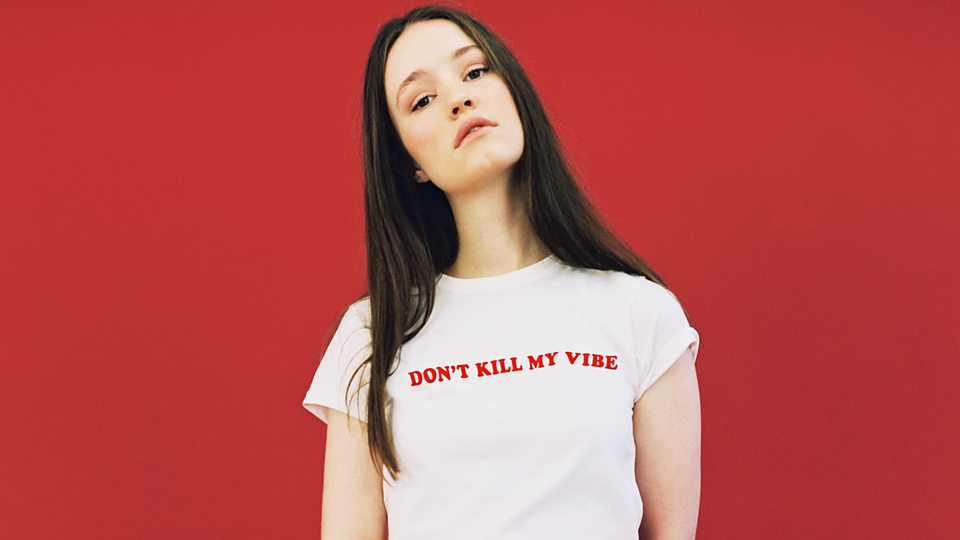 Bristol’s O2 Academy has scored a high profile booking this winter, with Lewis Capaldi having played the small stage a few weeks ago. This week is the turn of Norwegian pop hero Sigrid, playing one of the smallest shows of her tour as she lowers the curtain on debut album ‘Suckerpunch’.

Shortly after doors and a sold-out crowd are packed like pilchards into the O2’s awkward space. Opening group Ider are a breath of fresh air, harmonies as tight as if they were siblings and rotating instruments with abandon. Their smart melodies are coupled with emotional lyrics covering mental health, body image and the pressures of being young. You can tell they enjoy what they do, swapping smiles and sharing microphones as they offer songs from their debut album. Having put in the hard work to get to venues this size they revel in the generous attention of the early bird crowd, and surely earn a few fans.

Sigrid has played some of the biggest festivals so a venue like the O2 is child’s play for a surprisingly well-travelled 22-year old. Her spellbinding Glastonbury set, serenading the Other Stage to a perfect sunset, solidified her status as a bonafide hit-maker. Bounding onstage along with her pitch perfect backing band, it’s amazing to see how many young children are experiencing their first concert tonight, proud parents keeping a watchful eye and helping get the best Instagram shots.

Kicking off with ‘Mine Right Now’ the theme of the evening is optimism, love and carpe diem. Perhaps not the expected opener, by the time the chorus returns everyone is onside. Sigrid’s combination of enthusiasm for her songs, earnest gratitude and overall joy mean that from song one she has an attentive crowd in the palm of her hand. On every song she finds the fans in the front rows singing loudest and aims lyrics directly at them, wanting to get the most out of everyone in the room.

Sigrid’s confidence is clear as she dedicates a segment early on to EP tracks which despite being slightly less well known are received warmly. ‘High Five’ and ‘Schedules’ demonstrate the depth of her repertoire; if you can leave bangers like that off the album you’re on solid ground.

‘Level Up’ brings things down with just fingerpicked guitar and backing singer Christina accompanying Sigrid’s peerless vocal. ‘Dynamite’ shows another side to Sigrid’s writing, a plaintive, tender tune that could sit on a country album as easily as the Scandi-pop record it bookends. The big bangers are how Sigrid got here however. ‘Suckerpunch’ is a blast of head-over-heels high school crushes, ‘Don’t Kill My Vibe’ packs as much empowering attitude as ever (maybe it’s no surprise the kids are out in force tonight) and ‘Sight Of You’ is a loving embrace for her band, crew and everyone who makes touring ok.

Doing away with the contrivance of an encore Sigrid treats us to two more of her massive slam dunk sing alongs. ‘Strangers’ threatens to blow the roof off, Sigrid offering the mic to the crowd to bring the chorus home. ‘Don’t Feel Like Crying’ caps a remarkable, triumphant show characterised by the beaming smiles of musicians and fans alike. Sigrid will be back with new music soon but you’ll likely need to hike to an arena if you want to catch her next time around.