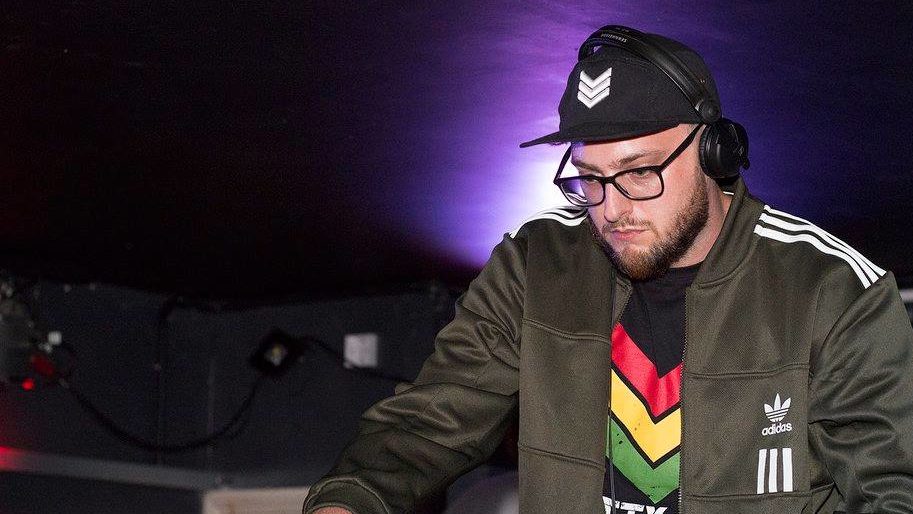 An album raising money to support the NHS during the Covid-19 crisis has been released by drum and bass promoters Ramp Up!.

Speedwell-based Ramp Up! Is known in Bristol as a radio station, a record label, promoter and hosting a weekly show on Ujima radio every Saturday night.

Ramp Up The NHS, a compilation album featuring 24 artists who all donated their tracks for free, is raising money for the country’s health service and it combats the coronavirus pandemic.

“We, like many people in the music scene, have suffered a lot since the lockdown has come into force,” explains Ramp Up! founder Dan Barnett, also known as Slix.

“We felt really strongly from the word go that we wanted to do whatever we could to help bring positivity into people’s lives during this difficult time, and the best way we felt we could do this was with our music.” 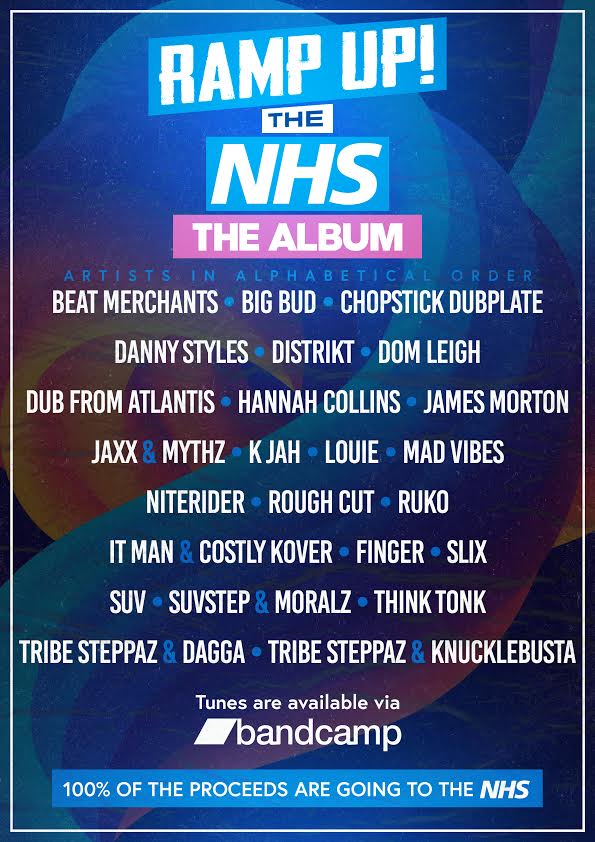 Fellow founder Suv suggested making an album to raise money for the NHS, by utilising the organisation’s musical connections.

“We were immediately overwhelmed by the response that we received from artists,” Dan adds. “We even began to then be approached by artists we hadn’t asked, that had heard about the project through the grapevine and who wanted to lend their support by donating a track.”

The project began as lockdown announced, with the album launch taking place a month later, on April 23.

Ramp Up The NHS features tracks from artists such as Think Tonk and Beat Merchants from V Recordings, Chopstick Dubplate and roots reggae musician Dub From Atlantis.

The album is available to buy from Bandcamp, with a minimum donation of £5, or individual tracks can be bought for a minimum of 50p, with 100 per cent of sales going towards the NHS.

“We are already working on Ramp Up! The NHS, The Album (Volume 2) and have tracks from some really big names lined up,” says Dan.

“But for now, our focus is entirely on this current project, so that we can make sure the donation to the NHS is as meaningful as it possibly can be.”

Get the album at www.rampup.bandcamp.com/releases