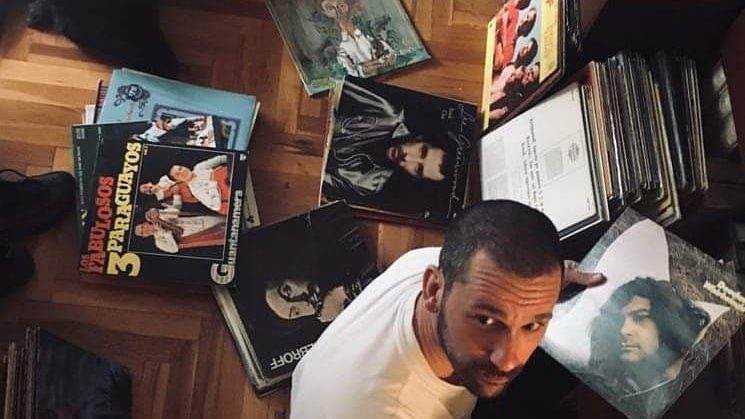 Bokeh Versions, a Bristol-based record label aiming to create a truly utopian sound, have released a compilation album, with all proceeds from sales going to the artists involved.

The project began “as soon as things felt they were getting serious”, a few days after official lockdown. The album was released less than three weeks later.

The album is selection of experimental archival tracks, new material and commissioned remixes from the artists on the Bokeh Versions label.

Many of the artists featured are regulars of the labels, such as Jay Glass Dubs, Mars89 and Duppy Gun. The team behind the label also reconnected with artist from older releases, including Low Jack and Re Repeter.

“It’s an amazing compilation. It brought up a lot of emotions putting it together and releasing it,” says Miles, one of the Bokeh Versions team.

“I just wanted to make sure my artists were okay,” he adds. “Bokeh looks after its own, these people’s music changed my life so I had to do something.”

All the tracks share a sound and aesthetic that’s not immediately obvious or easy to describe. It really is an experimental compilation, and one with a track for everyone. 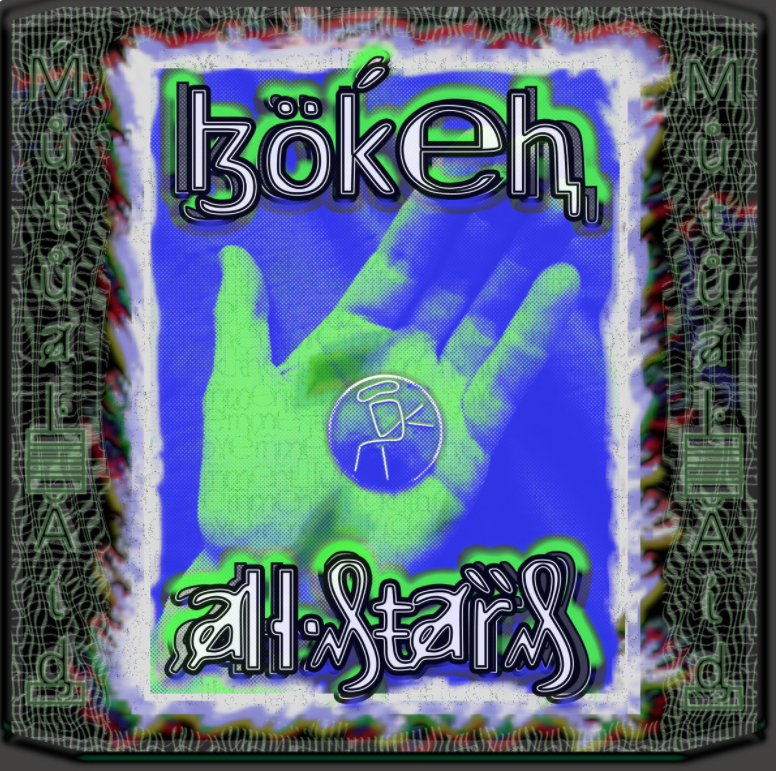 Mutual Aid 2020 was released to support artists through the pandemic. Image: Bokeh Versions

“We raised over £1,600 so far for our artists,” Miles says. “Mutual aid is a powerful thing in action – far more powerful and enriching than complaining about the Government or using your social media accounts to broadcast hysteria instead of hope.”

The team at Bokeh Versions joke that they will definitely do one if there’s another global pandemic.

Get the album at www.bokeh-versions.com/album/mutual-aid-2020