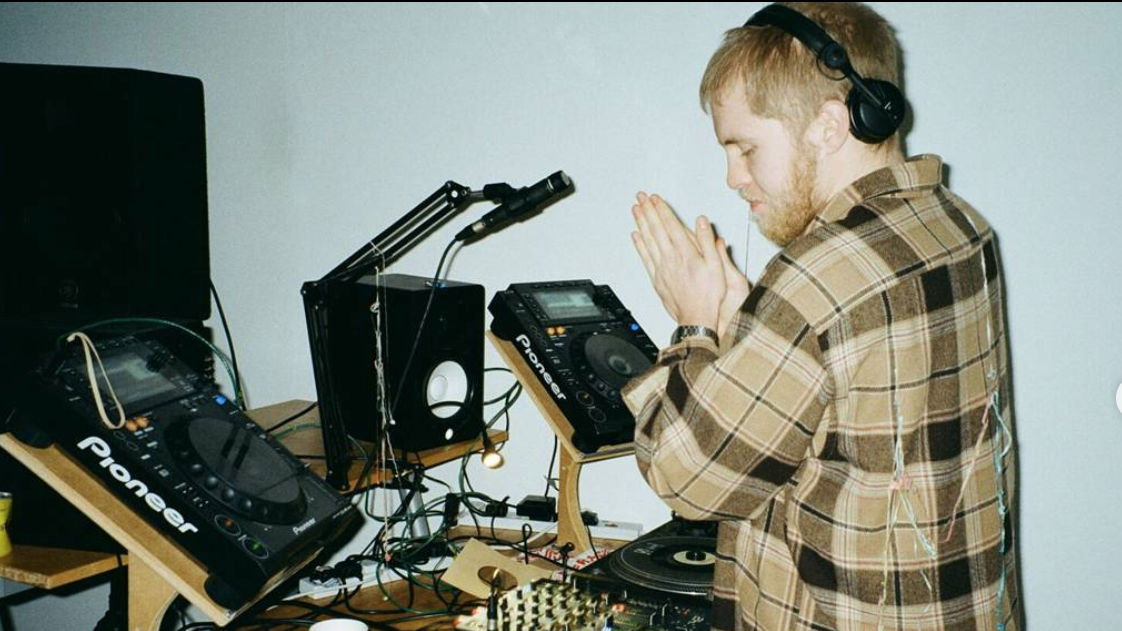 Avon Terror Corps, an amalgamation of musical misfits including Schwet and Bokeh Versions, has released a compilation album raising money for charity.

With all proceeds from sales going to Caring in Bristol, an organisation supporting homeless people throughout the city, Avon Garde in a conglomeration of cutting-edge underground music.

Building a reputation as the sonic vanguards of Bristol, everything from chamber goth to trip hop make an appearance on Avon Garde.

Featuring Bristol-based artists such Fever 103°, Dali De Saint Paul and The Naturals, the album jumps from the sounds of B-movie horror drill to euphoric steppas. 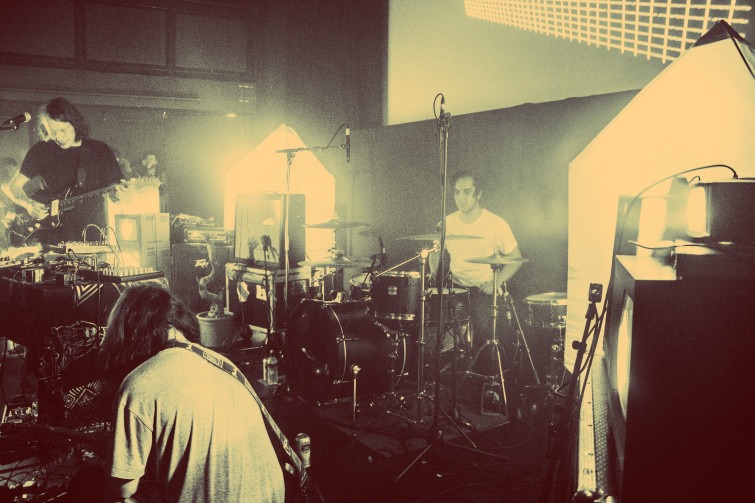 The Naturals are among the artists featured on the album. Photo: Stephanie Elizabeth Third

Since lockdown began, Caring in Bristol have launched its largest-ever advertising campaign to raise awareness of homelessness, as well as providing meals for vulnerable people through the Cheers Drive scheme.

Every person will receive one Cheers Drive delivery per day, which will include one hot meal, as well as a packed lunch and breakfast, and the initiative is led by Josh Eggleton, from the Pony & Trap, Salt & Malt, and featured on Channel 4’s The Restaurant That Makes Mistakes.

Increased support for the homeless community means more funds are needed. All donations made to Avon Garde will go directly to Caring in Bristol. 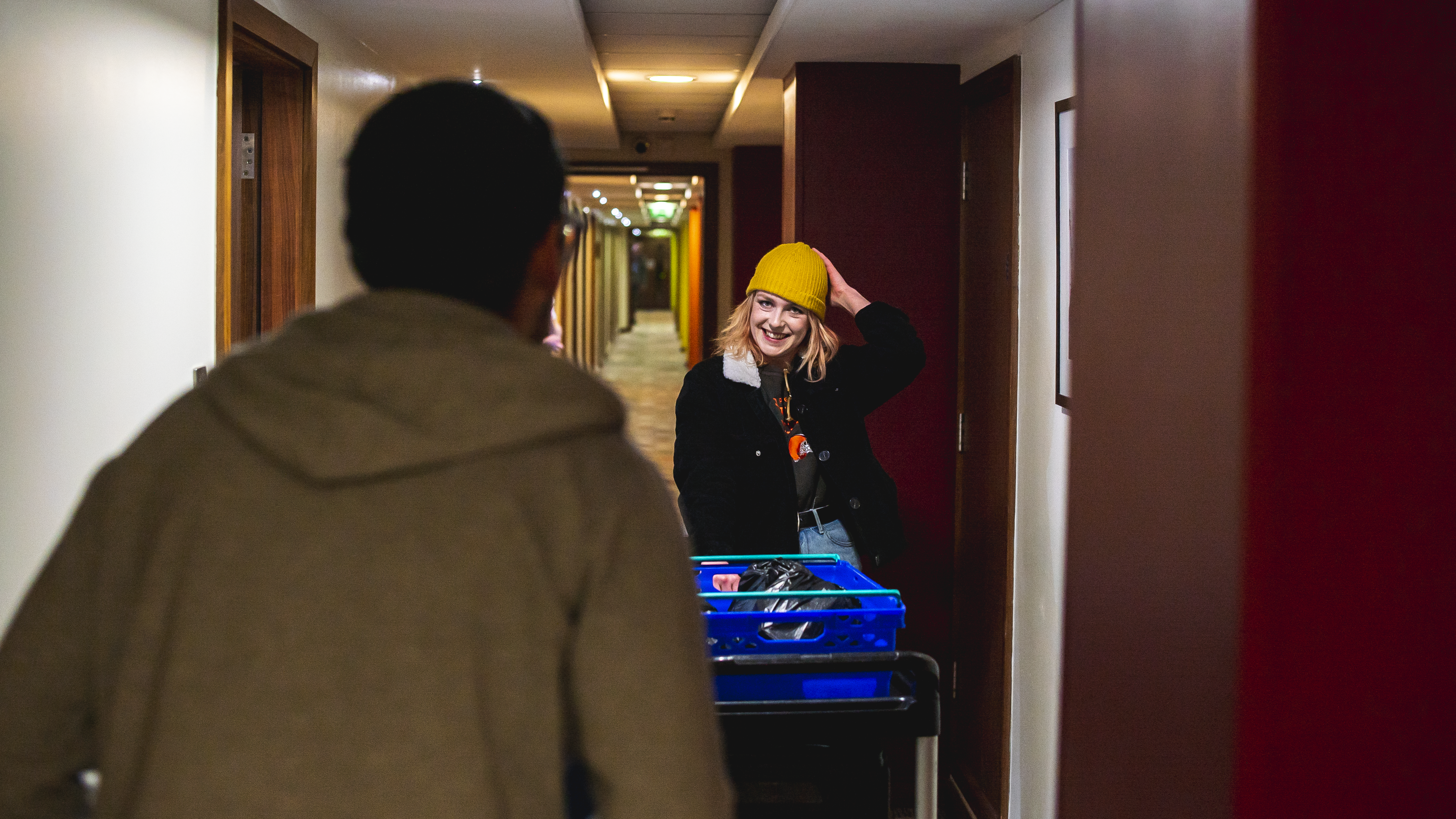 With artists such as Walya and DJ Ductape from Noods Radio, to Bad Tracking from Bokeh Versions featuring on the electric and exciting compilation, this is an excellent album raising money for a worthy cause.

Get the album at www.avonterrorcorps.bandcamp.com/album/avon-garde