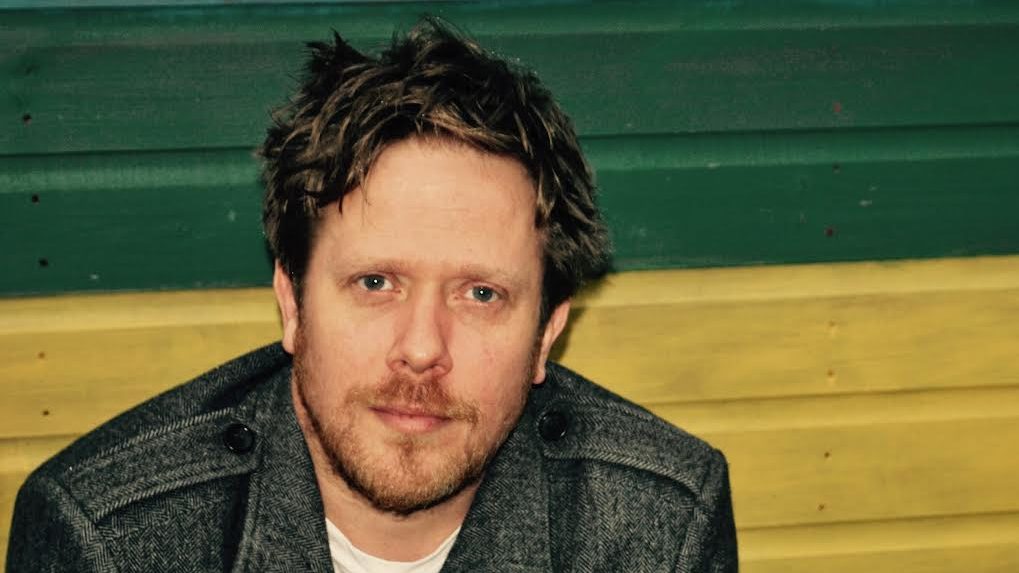 Inspired by the NHS, a recently released song is raising money for a charity supporting the health service’s staff through the pandemic and beyond.

Gavin Osborn and The Comment Section have recorded Born In The NHS to raise money for Above & Beyond, a Bristol charity supporting frontline NHS staff and volunteers.

“It’s a song that was originally written in late 2018 for a Hippodrome gig organised by Mark Olver and featuring Russell Howard and Jon Richardson, to raise money,” explains singer songwriter Gavin Osborn.

The song gained a new lease of life during the coronavirus pandemic, however, after Gavin performed it on Russell Howard’s Home Time.

It was hugely popular and was released as a charity single, with all proceeds going to Above & Beyond.

Gavin, who lives in Bath, and The Comment Section, a music teacher at St Mary Redcliffe and Temple School who lives in Keynsham, recording the charity single in their own homes, and the track was mastered by Dave Draper.

The cover art for the single was drawn by Bristol artist Hannah Broadway. 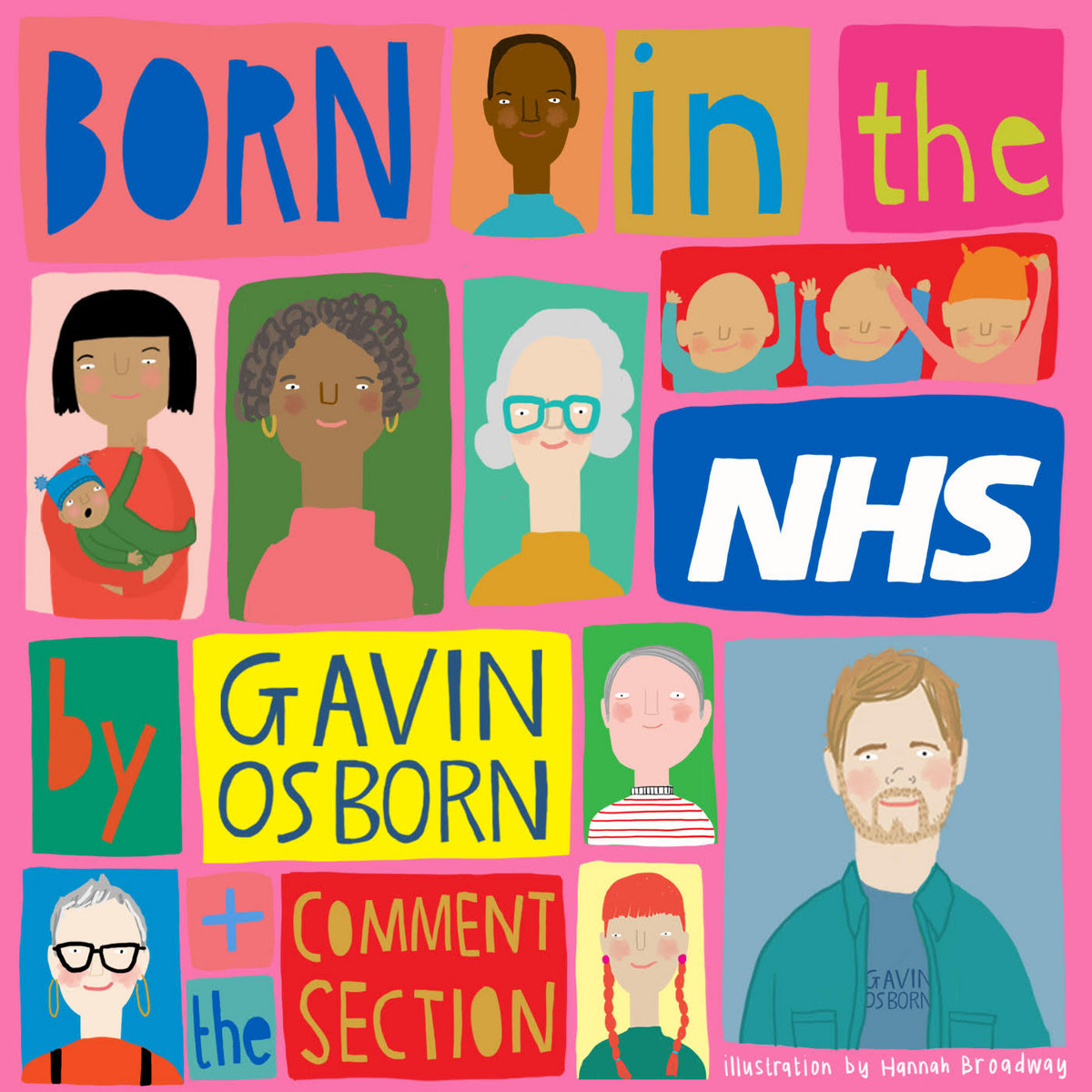 “The NHS has been stretched to its limit for years, and more recently has been under incredible strain,” says Gavin. “We all owe a huge debt of gratitude to everyone who continues not only to work for it, but to fight for it.”

The song is a largely personal account of some of Gavin’s experiences of the NHS and how is has supported him, his family and friends

“We all contribute to making the NHS ‘free at the point of need’,” Gavin adds. “So, this song is as much about all of us, about our relationship with each other and a community that is stronger when we work together, to create something as wonderful as the NHS.

“Now, if we can find a way to pay health professionals properly, hopefully we won’t need charities and retired army Captains to help fund it in the future.”

Get the song at www.mylittleowlrecords.bandcamp.com/track/born-in-the-nhs