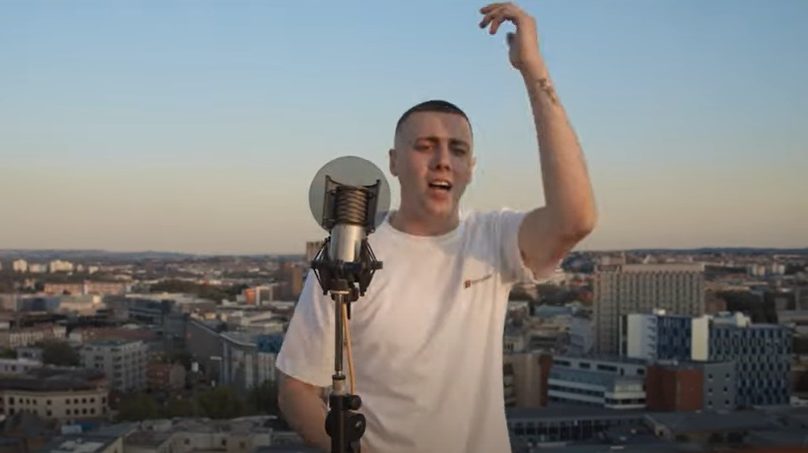 With Bristol’s area code in his name, Jay 0117 would be expected to be proud of his home city.

The cover of his new album, Half Way Home, features landmarks including Slix and the former Westmoreland House on Stokes Croft, the Brooks Dye Works chimney in St Werburgh’s, and the colourful houses in Cliftonwood.

It’s based on an illustration by digital artist Alpha Wilson called Bristol Through My Eyes, with a photograph of Jay 0117 – real name Jack Waters – added to Castle Bridge between Castle Park and Finzels Reach. 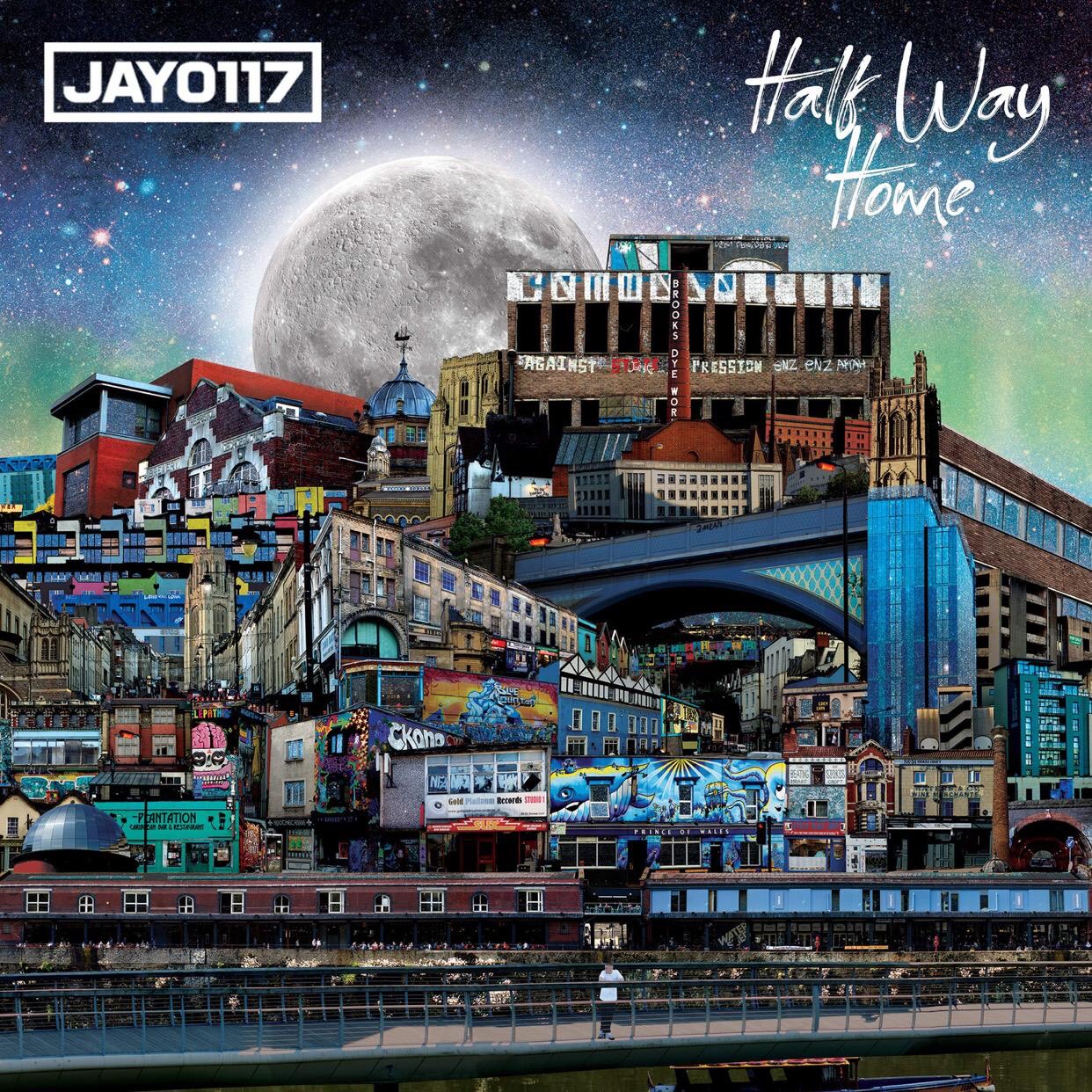 How many Bristol landmarks can you spot?

“There’s more to life than Bristol but I still rep ‘coz I’m from here,” Jay 0117 raps on Con Air, the second track on Half Way Home.

He recently posted on his Instagram that “the journey is far from finished. With my city behind me, success is inevitable.”

To coincide with his new album, the grime artist has collaborated with Oowee Diner to create a special burger. 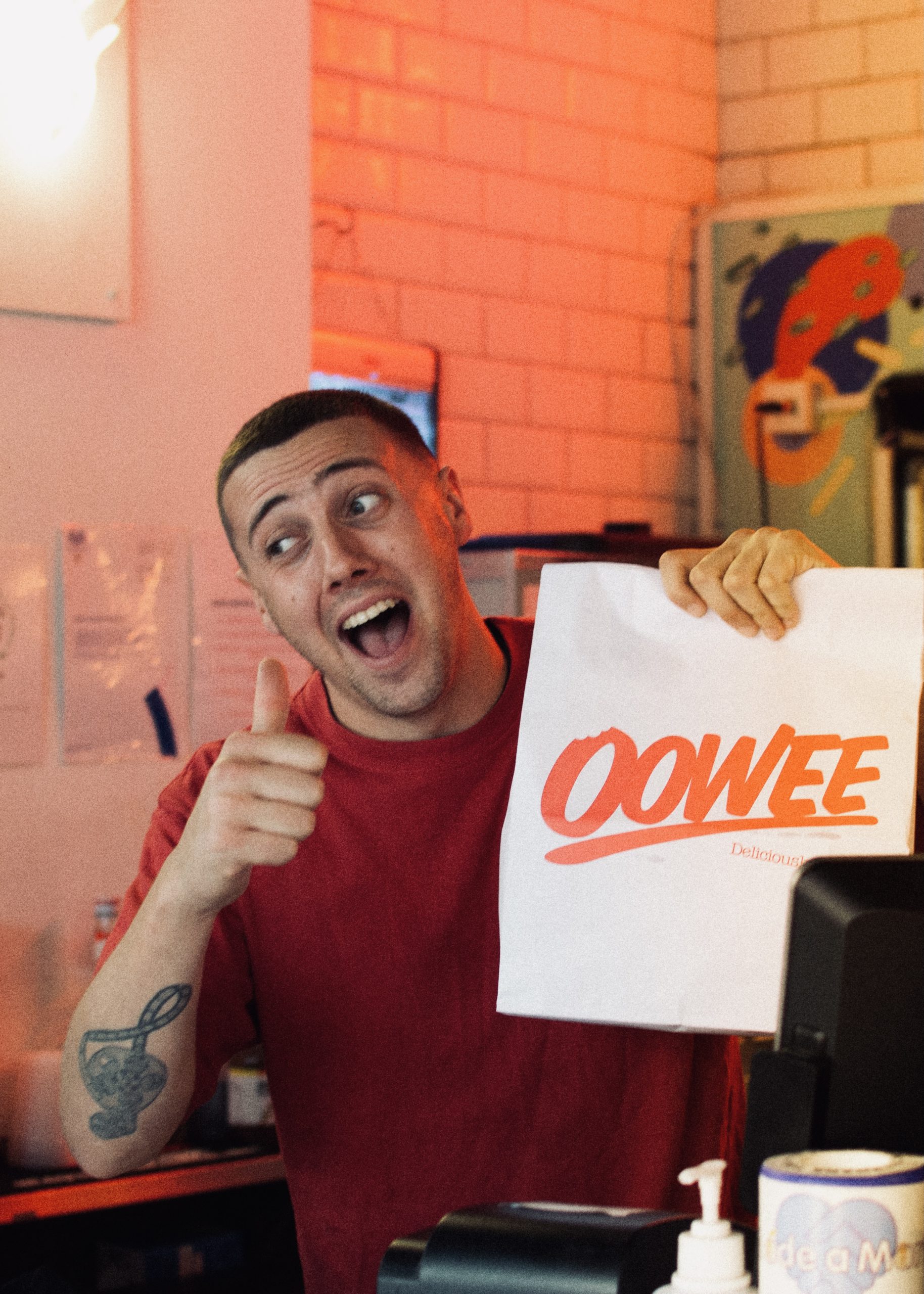