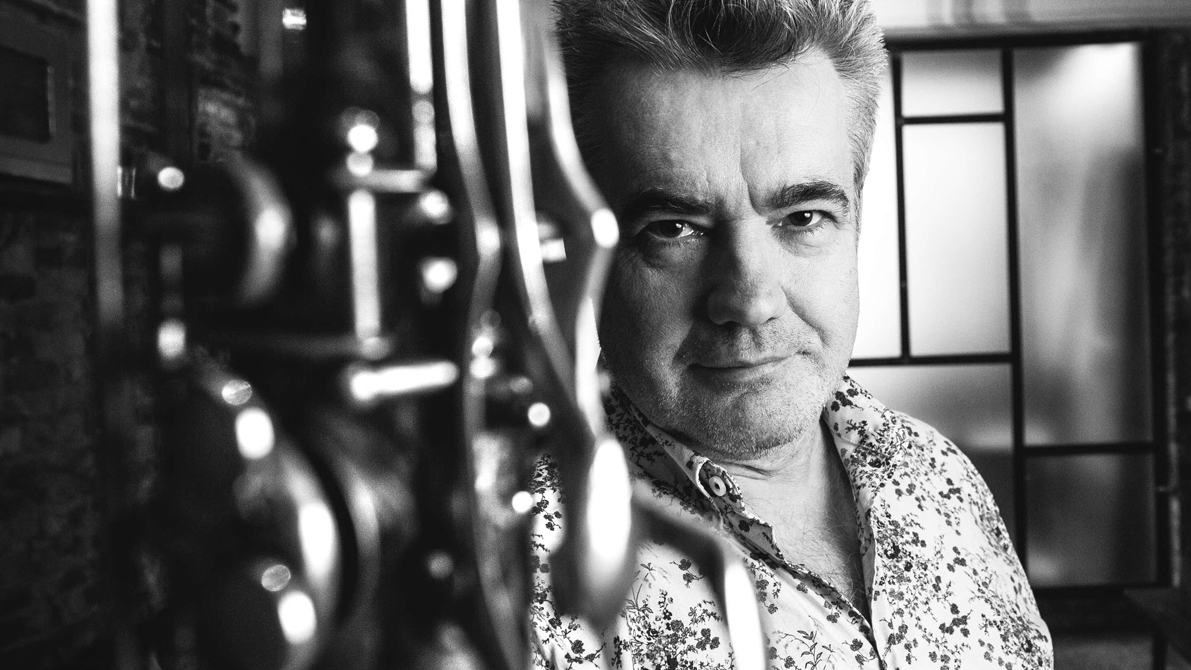 There’s a couple of polar bears on the loose in Clifton this week and they definitely need catching for jazz aficionados, while a brace of local trumpet heroes strut their stuff and some groovy bigger bands go head to head.

Some eyebrows were raised when drummer Seb Rochford launched his Polar Bear combo with a twin tenor sax frontline. But the contrasting styles of skronky Pete Wareham and the more disciplined fluency of Mark Lockheart soon became the textured heart of the band’s sound.

As a member of 80s legends Loose Tubes Mark represented a previous generation of top British jazz and he has continued to mature as player and composer. His Mark Lockheart Quartet (Fringe, Wednesday 10) is an exciting improvisatory foursome that comprises fellow Bear Tom Herbert on bass, Dave Smith drumming and the exuberant Elliot Galvin on keyboards.

Trumpet-wise, it’s a compare and contrast week with Gary Alesbrook & friends at Future Inn (Thursday 11) and the David Mowat Quartet at the Stag and Hounds (Sunday 14). More usually seen with his Chai for All and BEJE bands David’s lyrical playing is informed by a passionate interest in European and Middle Eastern traditions as well as classic hard bop styles.

He joins the Stag’s weekly jam session as featured artist alongside bass player Chris Jones. Chris is also one of Gary Alesbrook’s ‘friends’ with keyboard whizz Anders Olinder and vocalist Victoria Klewin. Gary’s latest waxings have seen a move into mainstream jazz territory from the suave nu-soul of his Duval Project and Victoria’s excellent way with swing and blues should make them great company.

The exceptionally tight Mango Factory should liven up the Attic bar with funk-driven dance music while Canteen will be rocking with hip Latinistas Baila la Cumbia.

There’s some clever fusions of improvised jazz with folk traditions on offer this week, with remarkable acoustic string trio Rock of Eye (The Bell, Sunday 14) using a free flow of improvised ideas to ‘discover’ Celtic roots tunes that then mysteriously evolve into others.

And then there’s the firesome backstreet passion of Sevillianos troupe CalleJondo Flamenco (Canteen, Tuesday 9) with all the raw melodrama and spontaneity that that implies.