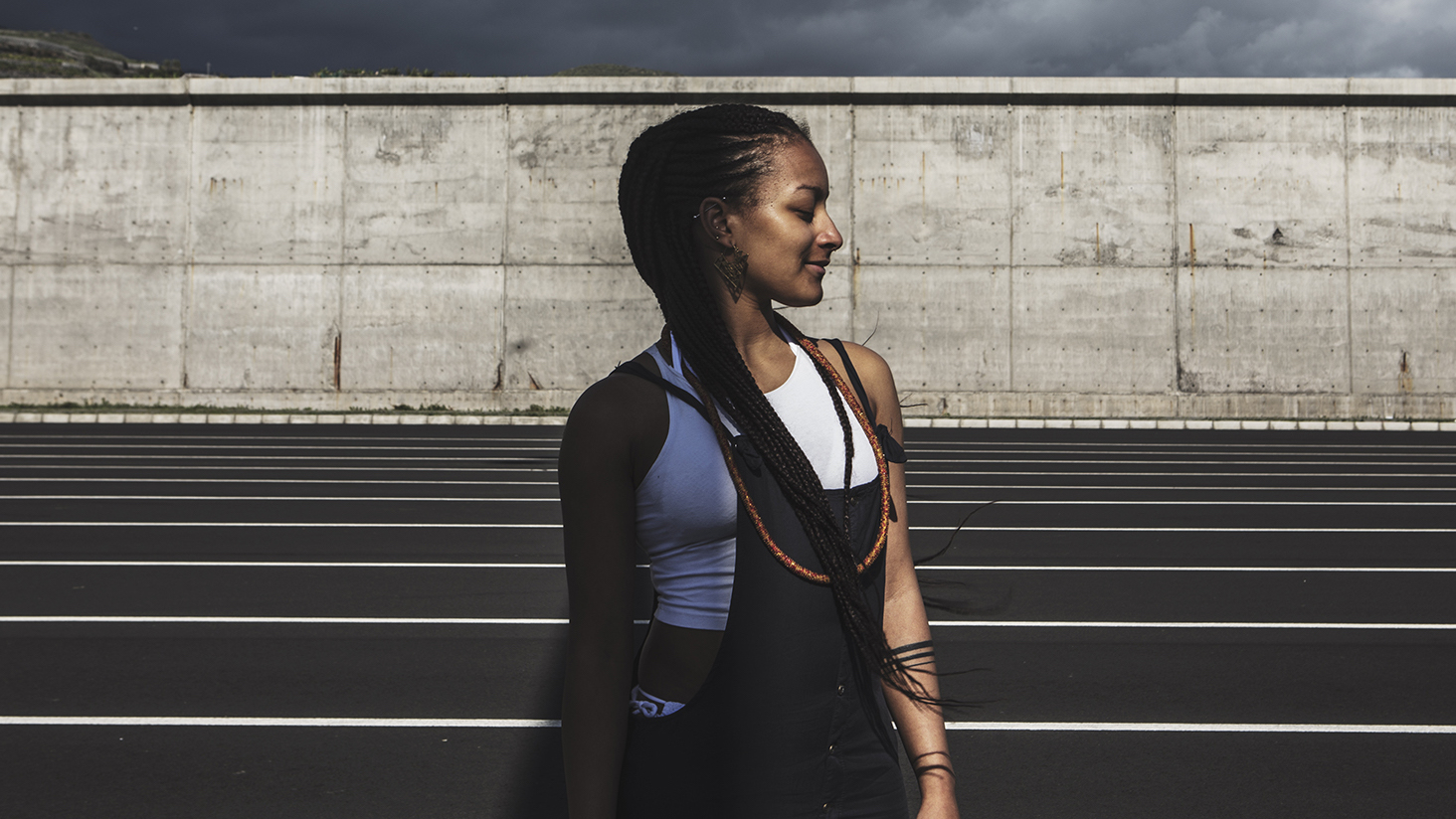 Well it’s not often that we doff our caps to the jazz scene elsewhere but when the annual Cheltenham Jazz Festival rolls round even Bristol’s vibrant programme has to pay its respects. And then, of course, we’ll keep on keeping on with our own weekly cavalcade of treats, including Nubya Garcia, for some time now possibly the hippest name in UK jazz, and a couple of extended line-ups of local faves among the high points.

So – Cheltenham … and yes, it’s the kind of clever blend of the crowd-pleasing, the classic and the cutting edge that reliably draws fans from far and wide. This year’s line-up includes mighty names like Abdullah Ibrahim, Bugge Wesseltoft, Gregory Porter, Joshua Redman, Joe Armon-Jones, The Bad Plus, Hypnotic Brass Ensemble and Madeleine Peyroux among over 50 gigs, with astonishing Swiss harpist Julie Campiche’s festival debut likely to be a bit of a discovery. Check the festival website – it’s only 40 minutes up the M5, after all.

Closer to home (but still outside the postcode area) the Jim Blomfield Trio are showcasing their recent (and very excellent) Strange Beauty album at The Bell (Monday 29). To fans familiar with Jim’s distinctively intense virtuoso piano playing style the more spacious new music was a bit of a revelation, while the trio’s empathy is, as always, superb. Jim appears later in the week in the Andy Hague Quintet (Be Bop Club, Friday 3), another deeply grounded combo whose wryly titled CD Coming of Age has been hailed as a ‘milestone’ by Jazzwise magazine.

Firmly on our doorstep, however, The Shape of Sound to Come (Fiddlers, Wednesday 1) brings Jazz Re:Freshed uberstar saxophonist Nubya Garcia’s quartet with Ezra Collective’s Joe Armon-Jones and Femi Koleoso and brilliant double bass player Daniel Casimir to BS3. There’s no doubting the energy the London collective have brought to the UK scene, and the wave of talented players it has revealed has garnered international attention.

It’s a shame, however, that the brilliant Cloudmakers Trio comes to town on the same night (Fringe Jazz, Wednesday 1) as contemporary jazz fans will find it hard to miss either event. Combining vibraphone guru Jim Hart with virtuoso bassist Michael Janisch and drummer Dave Smith (now very much a ‘local’ star, too) the band have established a repertoire of cleverly constructed music that could only work thanks to their individual talents and considerable collective understanding.

Our generously provided homegrown pool of jazz talent has much to offer this week starting with the lively polyrhythmic grooves of Snazzback who rustle up an 8-piece line-up (Gallimaufry, Thursday 2). You could perhaps catch Pete Cunningham’s cool urban project Ishmael Ensemble (Rough Trade) earlier that evening as they launch new album State of Flow, with its blend of dance music and jazz that saw the Guardian dub it Contemporary Album of the Month. As a Nostalgia 77  founder member Riaan Vosloo has a good claim to be a forerunner of that fusion, though as a formidable bass player his reputation has also been forged across a wide range of jazz styles. Now a Bristol resident his local band Riaan Vosloo’s Uphill Game is appearing in an all-star ‘XL’ 9-piece version (Leftbank, Friday 3) promising to take in Sun Ra, Brotherhood of Breath, Afrobeat and funk. Given who those nine players are it should be awesome. Impressively, the smaller ‘M’ Uphill band will be playing over in El Rincon earlier that evening!

You might want to head back to Leftbank on Sunday (5) to catch D.A.M., a groove-minded improvising trio in the mode of Melt Yourself Down or The Comet is Coming, with the Run Logan Run duo of Dan Johnson and Andrew Neil Hayes augmented by LBJB’s bass monster Marcel Osborne. And if that tickles your fancy then Eyebrow’s support slot for the return of quasi mythical punk-jazzer Ted Milton & Blurt (Thunderbolt, Saturday 4) might get you off the sofa, too. Ted’s irascible displays of No-Wave music have been in a class of their own for over three decades and, happily, they haven’t mellowed one little bit. Then there’s Brighton’s math-prog trio The Physics House Band at The Exchange (Wednesday 1) and smash-prog pioneers Ogives Big Band (Old England, Friday 3) to check out, too.

It’s good to hear Phil King’s remarkable voice back home in Bristol – he’s much in demand for theatrical work these days – and a long-time association with the trumpeter makes him an obvious guest to mine some great jazz songs with the Gary Alesbrook Quintet (The Forge, Friday 3). Similarly classic material is on offer at Future Inns when Victoria Klewin Sings Blossom Dearie (Thursday 2), while jazz standards and funk favourites rub shoulders for Mr Chubb’s Gastric Band (Mr Wolf’s, Sunday 5).

And, finally, innovative folk-jazz pioneers Flook (The Station, Wednesday 1) began wowing audiences over twenty years ago with their combination of musical virtuosity and energy before putting the band on hold in 2008. Their recent decision to return to live stages is a great chance to catch the magic of their vibrant and organic Celtic-themed music.