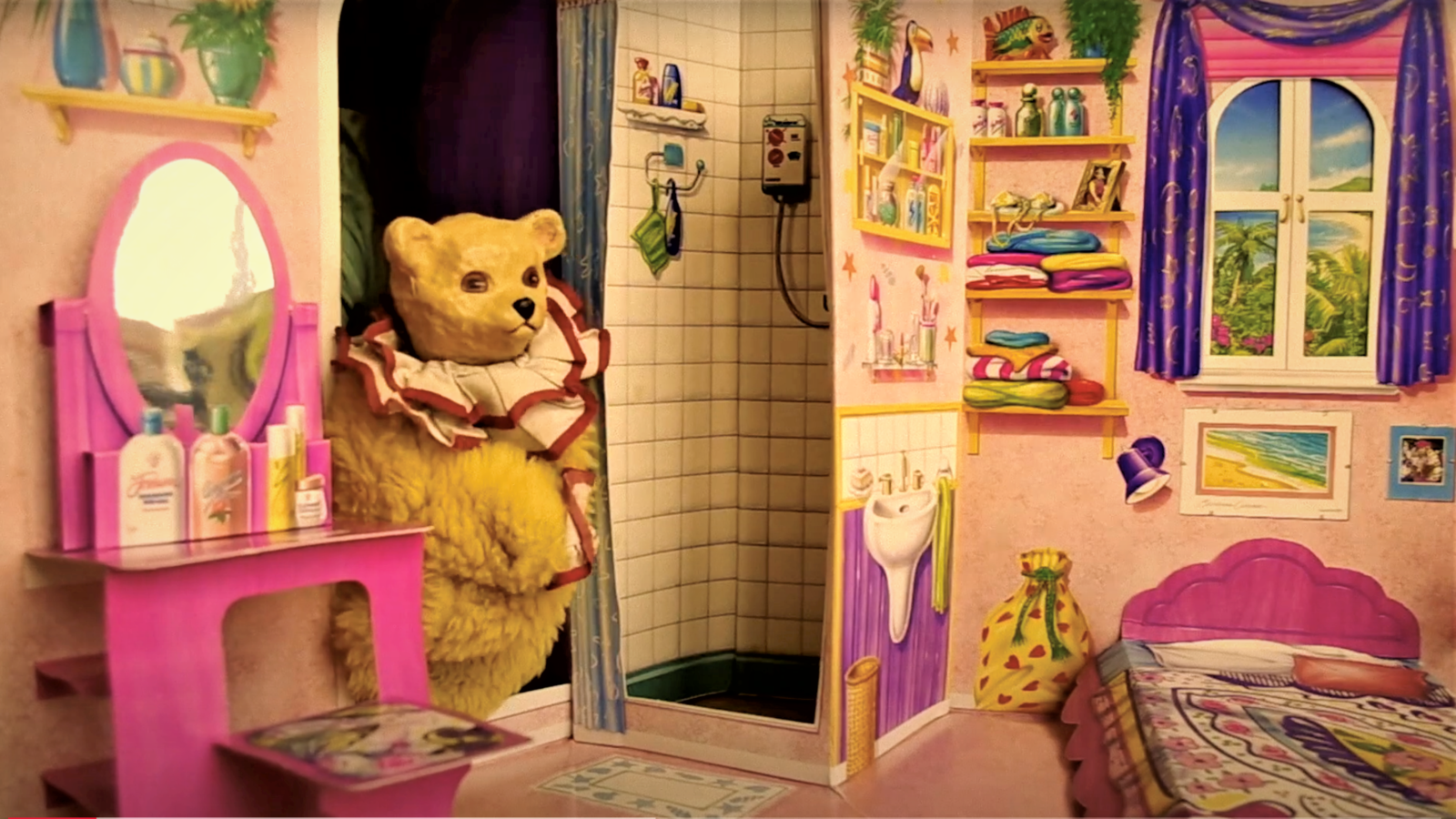 Many have found themselves with unusually large amount of time on their hands since lockdown began at the beginning of March.

Áine de Siún and Bear Thompson also found themselves with hours to fill, so started a YouTube channel called Songs for Cubs.

The channel uses music as an educational tool for children, following the misadventures of a singing bear, as he experiences the ups and downs of childhood – including wetting yourself at school and eating too much sugar.

The pair’s inspiration came from some of the educational songs they enjoyed as children, such as Meet The Elements by They Might Be Giants, and the Horrible Histories songs.

Áine and Bear, who live in east Bristol, wanted to use their craft as actors and filmmakers to make something that everyone could enjoy, saying the songs are “definitely written for grown-ups as well”.

“We film the videos in the flat and use free stock footage from the internet to give a nostalgic feel,” says Áine. “Bear is about to go into third year at Screenology film school. I suggested we turn our scripts into songs as I have a background in music.”

“Lockdown has given us a lot of time to focus on the project and have fun with it,” say the creatives. “It’s encouraged us to try new songs every week.”

At the heart of their channel is making education entertaining, saying: “Fun should always be a component in learning”.

Read More: ‘Cities must be prepared to find new ways of supporting the creative sector’