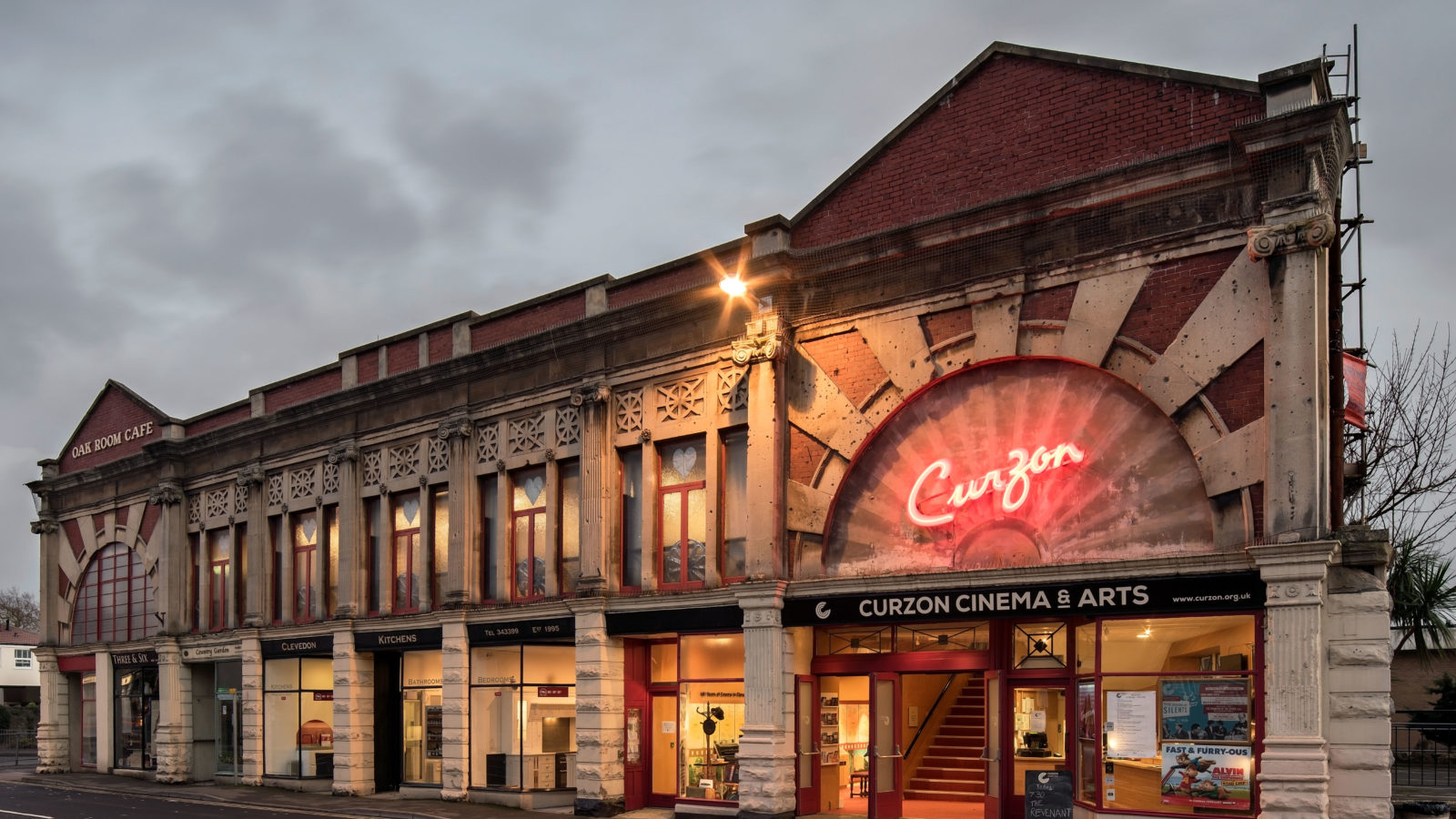 As we never tire of pointing out, Clevedon’s historic Grade II listed Curzon community cinema has been operating continuously since 1912, when it flung open its doors for a fundraiser for families of victims of the Titanic disaster.

Sadly, the old place itself has now sprung a leak and is in urgent need of repair. Last month, the Curzon’s roof restoration project received a huge fillip when it was awarded £239,900 from The National Lottery Heritage Fund. But the total cost of repairs will be £600,000, and the charity that runs the cinema is still some way shy of the £100,000 it hopes to raise from the local community and businesses by the end of the year.

Enter long-term supporters Aardman Animations. They’ve already contributed a fund-raising trailer and are now participating in the new Art on the Tiles scheme. Nick Park has volunteered to paint Wallace and Gromit onto one of the old tiles from the roof of the cinema. Peter Lord will be joining him in creating a Morph tile. They will be joined by Peter’s co-founder David Sproxton and more Aardman directors and designers. The tiles, made in a local brickworks in the 1920s, will be sold online in a week-long auction ending on Sunday 8 December. The auction will also feature other highly-regarded artists, illustrators and celebrities who will paint, sculpt, draw or doodle onto a vintage tile lifted off the cinema’s huge roof. And there’s no shortage of them. The restoration project requires all of these old tiles to be replaced with 12,833 new ones. 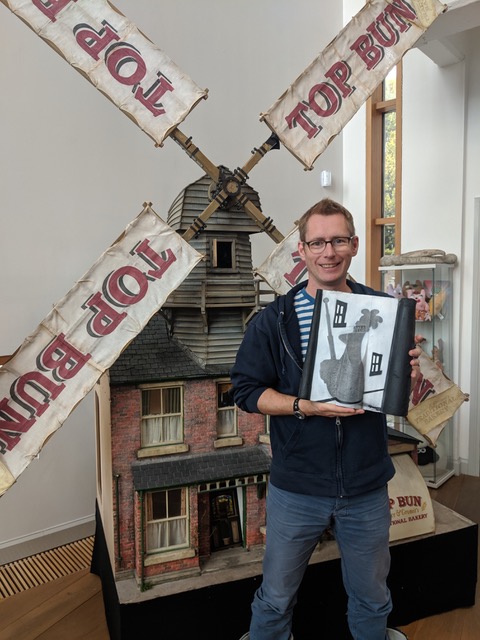 Aardman Creative Director Merlin Crossingham shows off the first tile to be completed: dastardly penguin Feathers McGraw. “He lives in the shadows just as film noir movie stars do. So I wanted to reveal Feathers in shadow form, making the place he hides give him away.”

If you fancy owning a bit of the Curzon as well as a unique piece of Aardman art, while supporting the charity that keeps the cinema going, head on over to the restoration appeal’s dedicated Facebook fundraising page for more information.