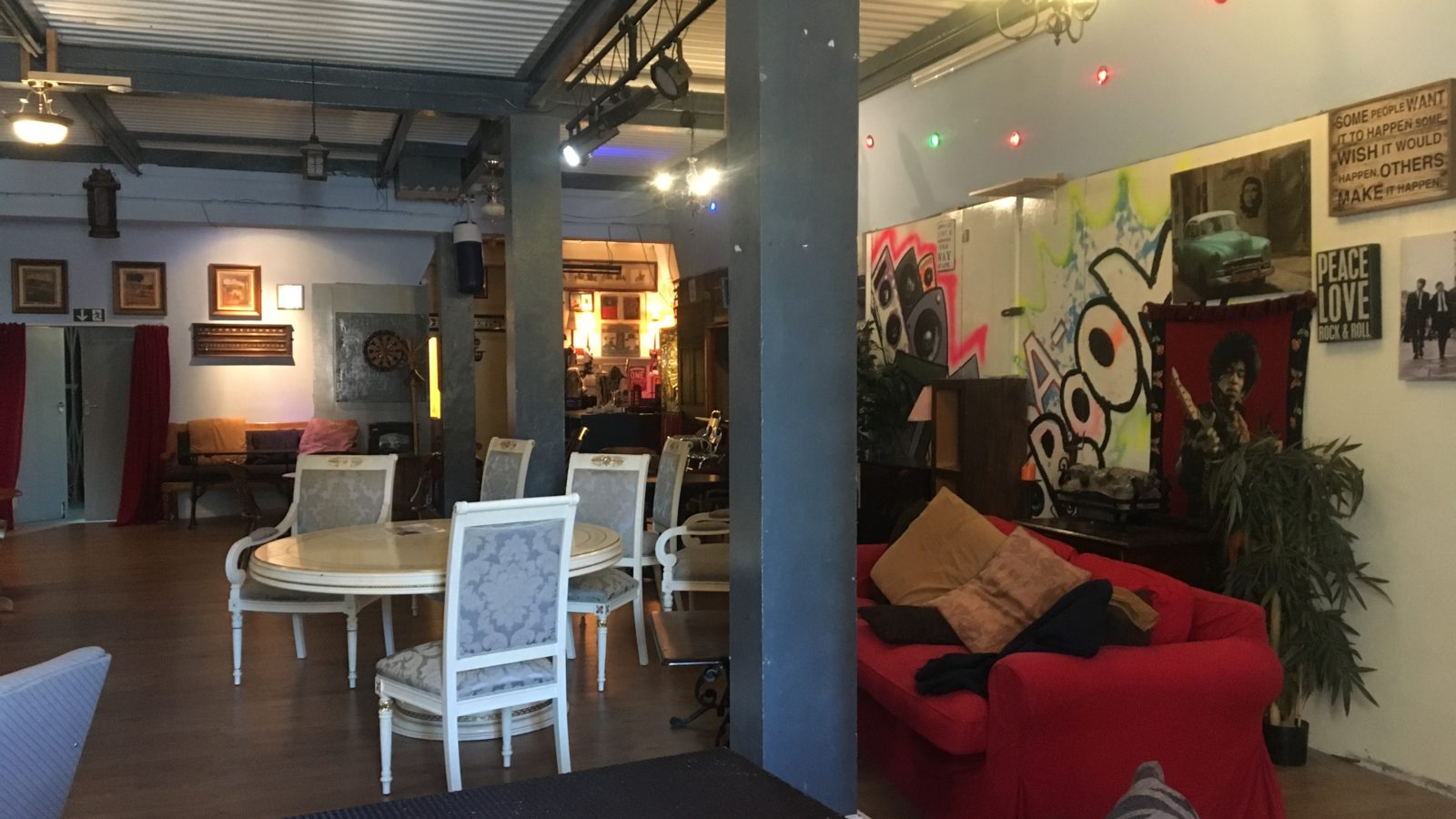 From the outside, Totterdown Old Picture House looks like any other South Bristol building. The entrance is painted with graffiti over the rugged bricks, but when you enter it’s a different story.

Owners Kumar and Panna, his wife, have developed the place for the past eight years, refurbishing it after it lay dormant since 1960. The couple have used it as a multi-purpose venue for various private events. Kumar has also given permission for the it to be used as a community cafe. He also had the idea of re-lighting the cinema fire inside the Picture House and got in contact with Dave Merrick to help make this happen. “Kumar got in contact with me. He had heard that I’m into multi-media and that I had done some stuff for other local events,” says Dave who plays guitar with Natalie Davis in their band Small Days.

I met Dave on a drizzly Friday morning to have a tour around the Old Picture House. As soon as you walk in, you’re bombarded with colours, textures, fabrics. It’s like a museum of vintage memorabilia. A poster of Marilyn Monroe to your right, a vintage oak chair in front of you. The walls are flooded with prints and quotes and unique pieces of art, no two pieces the same. The place has a comfortable, yet alternative feel with chairs and sofas scattered throughout the room, and a bar in the corner. When I asked Dave about where all these beautiful pieces were from, he explained:  “Kumar must have collected them over the years, different bits and pieces. He has quite a collection.” 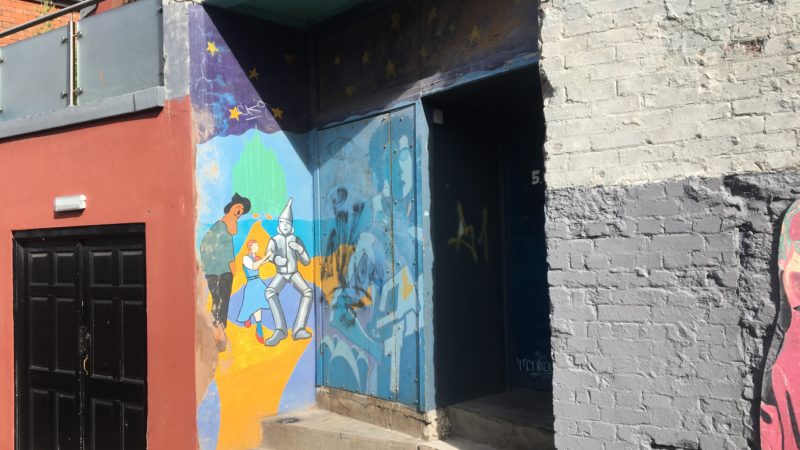 Dave went on to describe how the 1940s film Stormy Weather will be shown. “Stormy Weather is about African-American music, so obviously we’ll contextualise it a little and discuss the obvious race issues at the time. As you can imagine there were a lot of stereotypes then, which we’ll discuss before it begins”.

Small Days members Natalie and Dave will also be performing four or five jazz numbers on the stage. They have recently sold out shows at The Watershed, The Thunderbolt and Zion Community Arts space. Dave described how this event has attracted a lot of community interest, as it is something so different. “I think the community deserves a diversity of venues” Dave began, sat on a beautifully painted baroque regency chair. “We felt like there was a gap in alternative music venues in South Bristol. There’s only really The Oxford and The Thunderbolt and I love them both, but this area needs something like this, something different.” 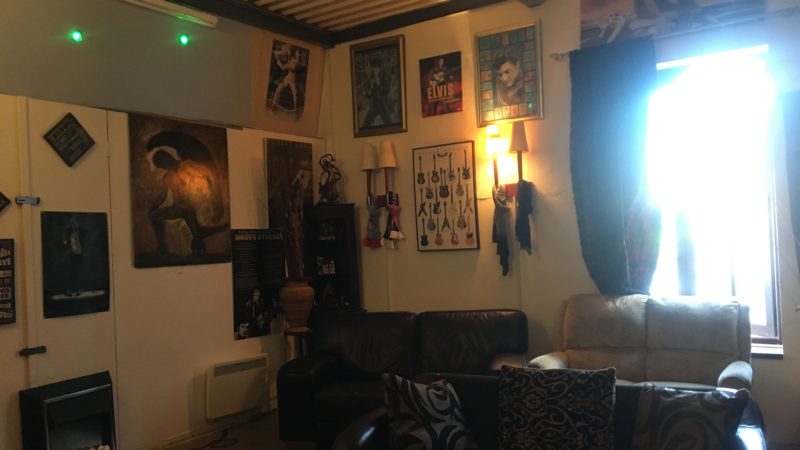 Dave, Kumar and Panna plan to have a lot more events take place in the venue after the reopening event. Dave told me: “We have nothing exact planned yet, but there will most definitely be something in the future. This is such a great venue”.