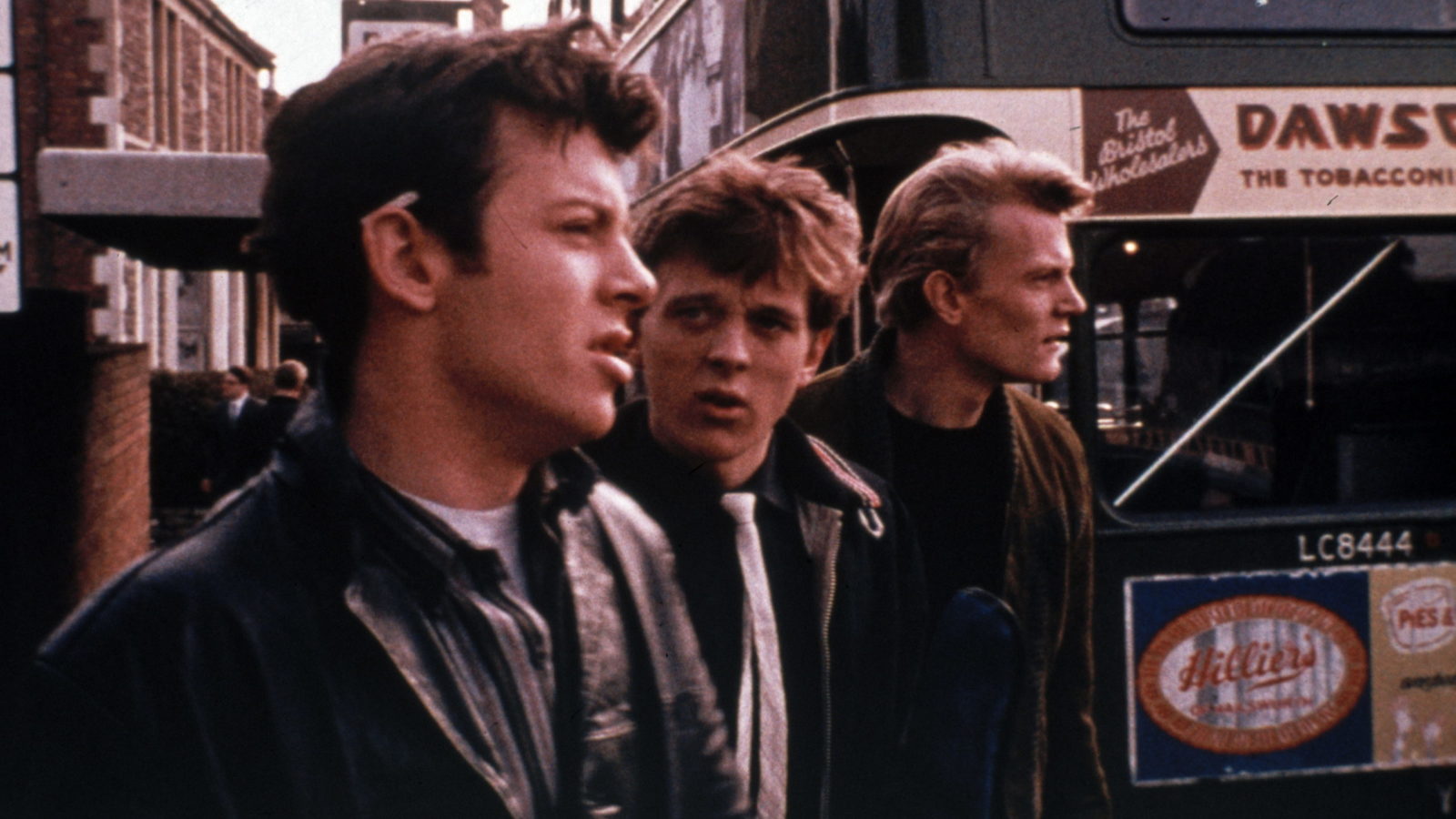 Imagine a Bristol with less pollution, noise and litter, fewer cars and fewer people on the streets. OK, so right now you can just look out the window. Alternatively, you could wallow in our very own period juvenile delinquent flick, Some People.

Once billed, rather imaginatively, by the Watershed as “an early example of British ‘New Wave’ cinema”, Clive Donner’s 1962 drama deserves to be seen by everyone who lives in the city – whether you’ve resided round these parts all your life or recently moved here. Few films before or since have made such great use of local locations, presenting a fascinating snapshot of early ’60s Bristol.

Now Some People has been given the full HD restoration treatment and is available to buy on blu-ray from Network Distributing.

Promoted as “a zippy, uninhibited portrayal of today’s teenagers,” it originally served as a propaganda piece for the Duke of Edinburgh’s Award scheme. A trio of tearaways (including the very young David Hemmings) race along the Portway on their motorbikes, whereupon they get nicked, putting a stop to their ton-up fun. 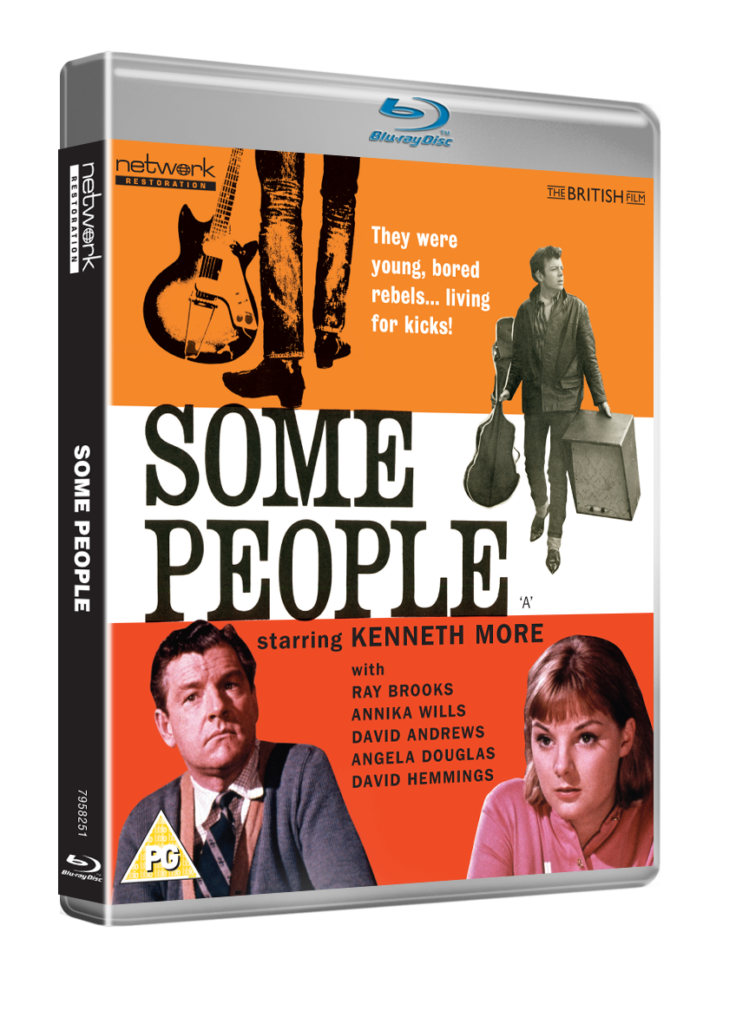 After getting caught breaking into All Saints Church on Pembroke Road to play rock’n’roll on the organ, they’re taken under the wing of nice cardigan-wearing Kenneth More, who lives in a grand house in Clifton and encourages them to form a band. 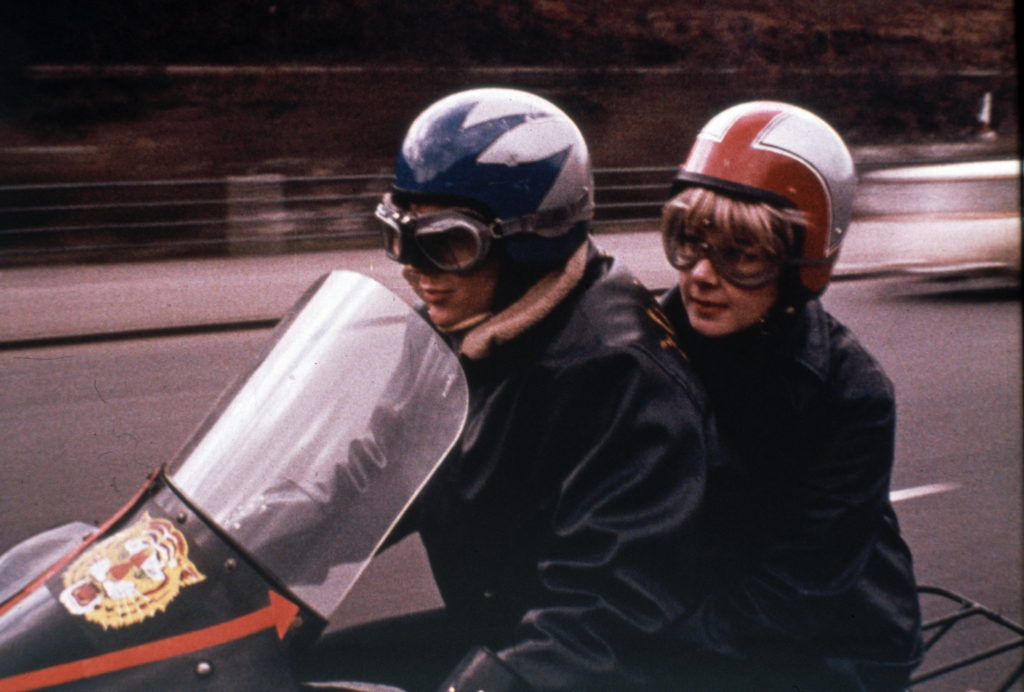 Ton-up fun on the Portway

We see them romping about on Christmas Steps, working at the docks, milling around the grotty old bus station, hanging out in Old Market and, um, clothes shopping in Marks and Spencers in Broadmead. 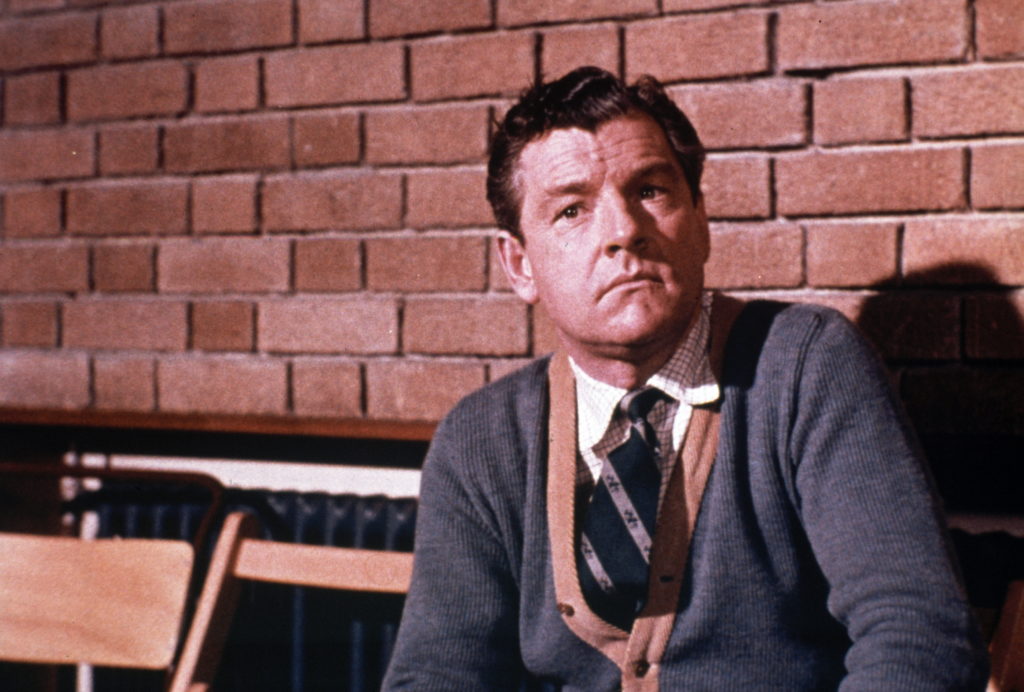 They also groove in the Glen dancehall (later Tiffany’s and now the Spire private hospital on the Downs), chill in the groovy basement El Toro coffee bar (this was on Queens Road, opposite Dingles – now Wilkinson’s) and whizz around in a roller skating rink (actually South Bristol Baths, which was boarded over). Ken does something terribly important and hush-hush at Filton Airfield, while girl singer Terry (Angela Douglas, who wound up in plenty of Carry On movies) works at the Bristol Cigarette Factory. 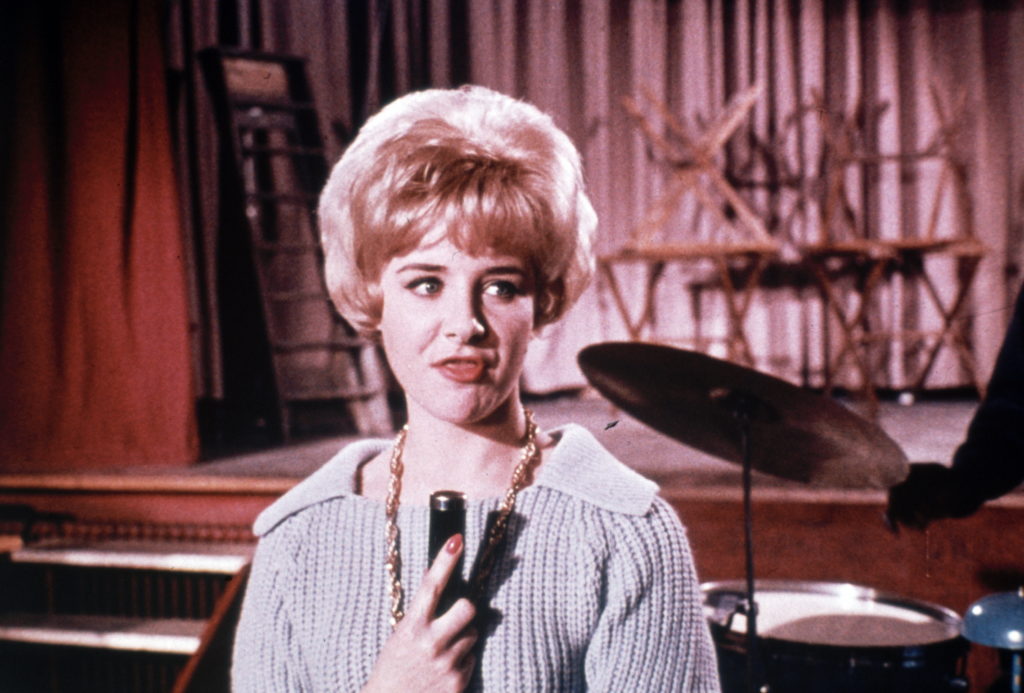 While Kenneth More might seem like a bit of an old square, daddy-o, in that comfy cardigan of his, it was while filming in Bristol that he and Angela Douglas (26 years his junior, fact fans) became an item, leading to lengthy divorce proceedings. Ms. Douglas eventually became the third Mrs. More. 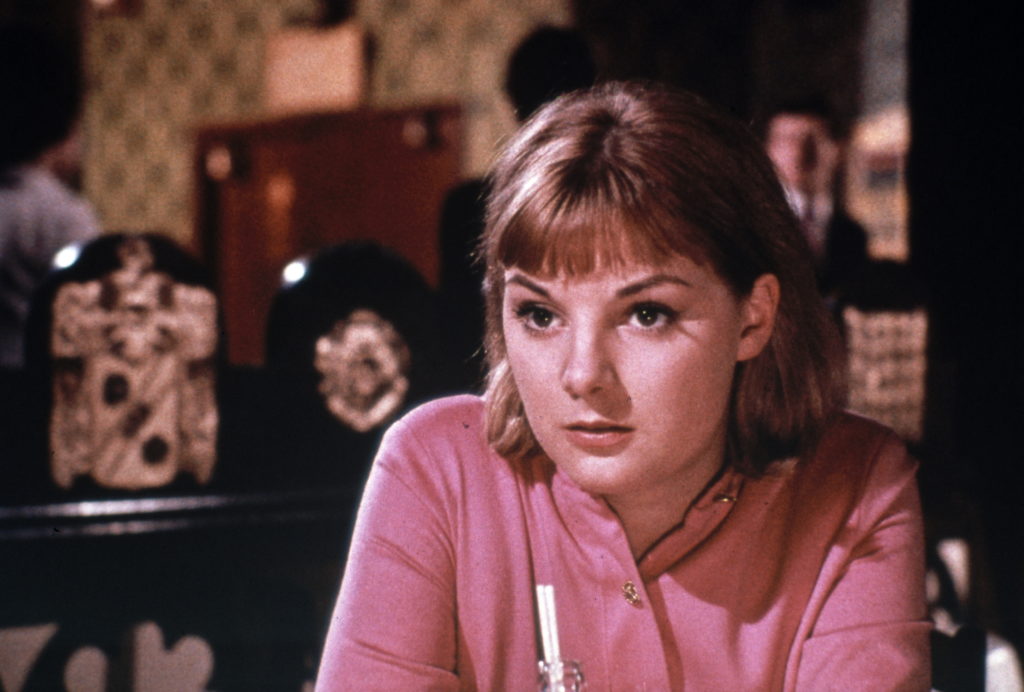 Anneke Wills: the Duke of Edinburgh enjoyed her in the bath

Anneke Wills, who plays Ken’s daughter Anne, went on to find fame as Polly in both the William Hartnell and Patrick Troughton eras of Doctor Who. She later recalled of the film’s Royal Premiere: “I had a scene with Kenny where I’m in the bath shrinking my jeans. . .The Duke of Edinburgh murmured to me, ‘I liked you in the bath – does it really work?’ ‘Yes, Your Highness” I replied, ‘You should try it some time!'”

Watch out too for Harry H. Corbett doing the worst-ever Bristolian accent.

The film was a surprise box office hit, as was Ron Grainer’s soundtrack, which helped to launch the career of Bristol band The Eagles (not those Eagles), who performed several “rock and beat numbers”, including the title track, Johnny’s Tune and Bristol Express. Weston-super-Mare’s very own Valerie Mountain also dubbed Angela Douglas’s singing voice.

A final trivia note: the second unit director of those rare scenes of the Bristol 188 experimental aircraft taking to the air was a very young Nicolas Roeg.