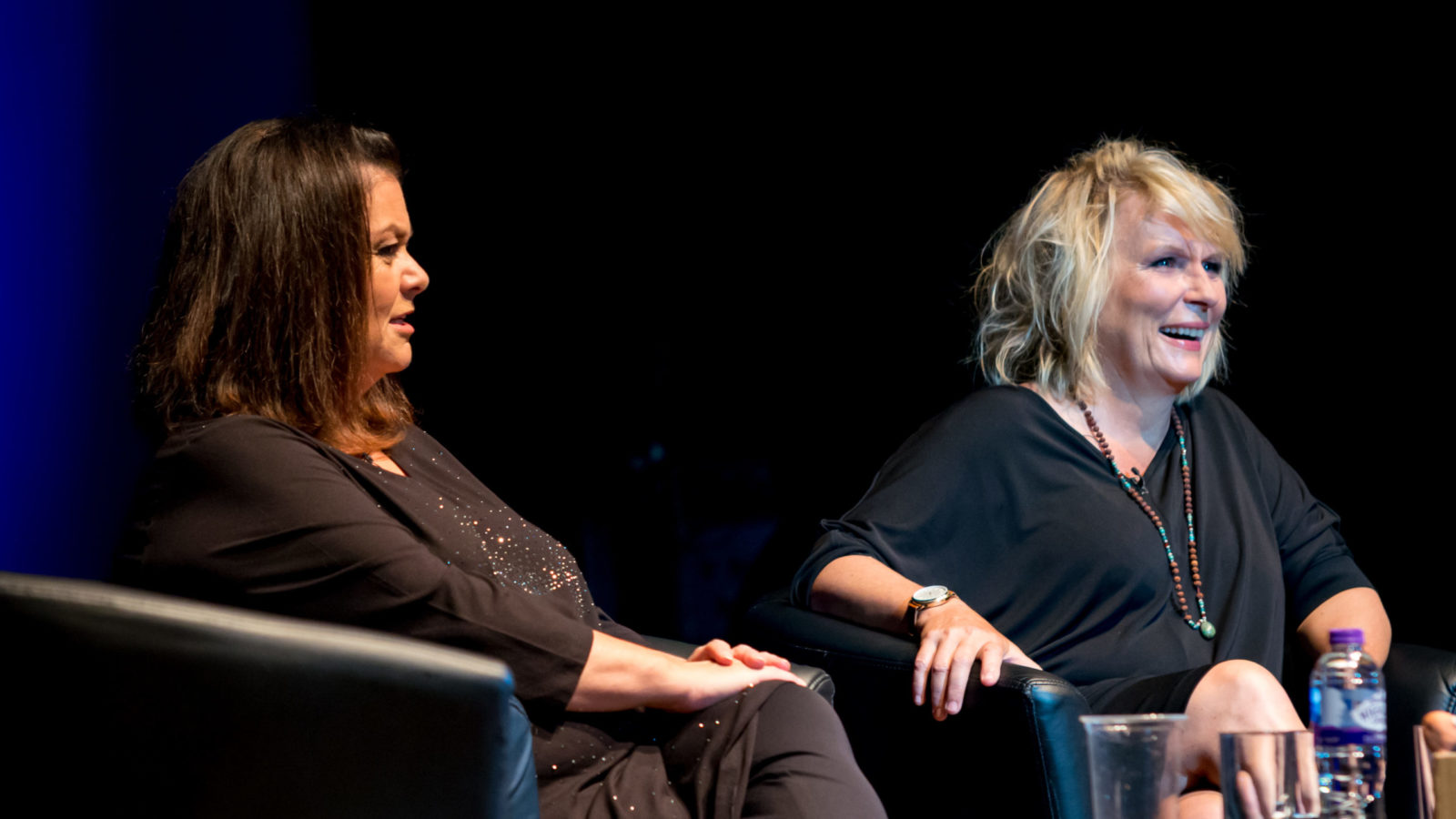 Bristol’s annual Slapstick Festival of silent, visual and classic screen comedy plans to help lift the nation’s spirits by sharing, via its website, a decade’s worth of previously unreleased footage.

Captured during a selection of Slapstick Festival events over the past ten years, the footage features a tasty range of top entertainers.

The Laughter in Lockdown roll-out will start at 10am on Thursday, April 9 with film from what is believed to be the last on-stage appearance by the legendary comedy writer and radio, film, TV and stage performer Eric Sykes CBE.

In the footage, Sykes is interviewed by Slapstick board member, I’m Sorry I Haven’t a Clue panellist and one third of The Goodies, Graeme Garden. Of the interview, Garden recalls: “Eric Sykes was a comedy hero to me.  He ploughed an idiosyncratic furrow between mainline comedy and the anarchy of his chums in the Goon Show. 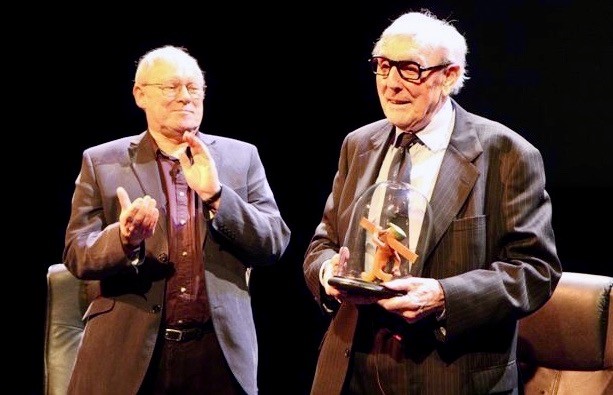 “For much of his career he was profoundly deaf and relied on a hearing aid mounted in the frames of the heavy spectacles he wore. Later his vision failed as well, but that didn’t seem to blunt his enthusiasm or his energy.  What I admired, apart from his distinctive delivery and physical funniness, was his inventiveness and sense of mischief. And that mischief was still very much in evidence when I had the pleasure and honour of interviewing him in 2009.”

Other shows lined up for sharing include Harry Hill talking about his favourite comedy moments; highlights from when Sir Ken Dodd and French & Saunders received their Aardman/Slapstick Comedy Legend awards; a stand-up comedy set from John Cleese; and, most poignantly following the death of Eddie Large (Hugh McGinnis), the first stage reunion in decades of Little & Large. 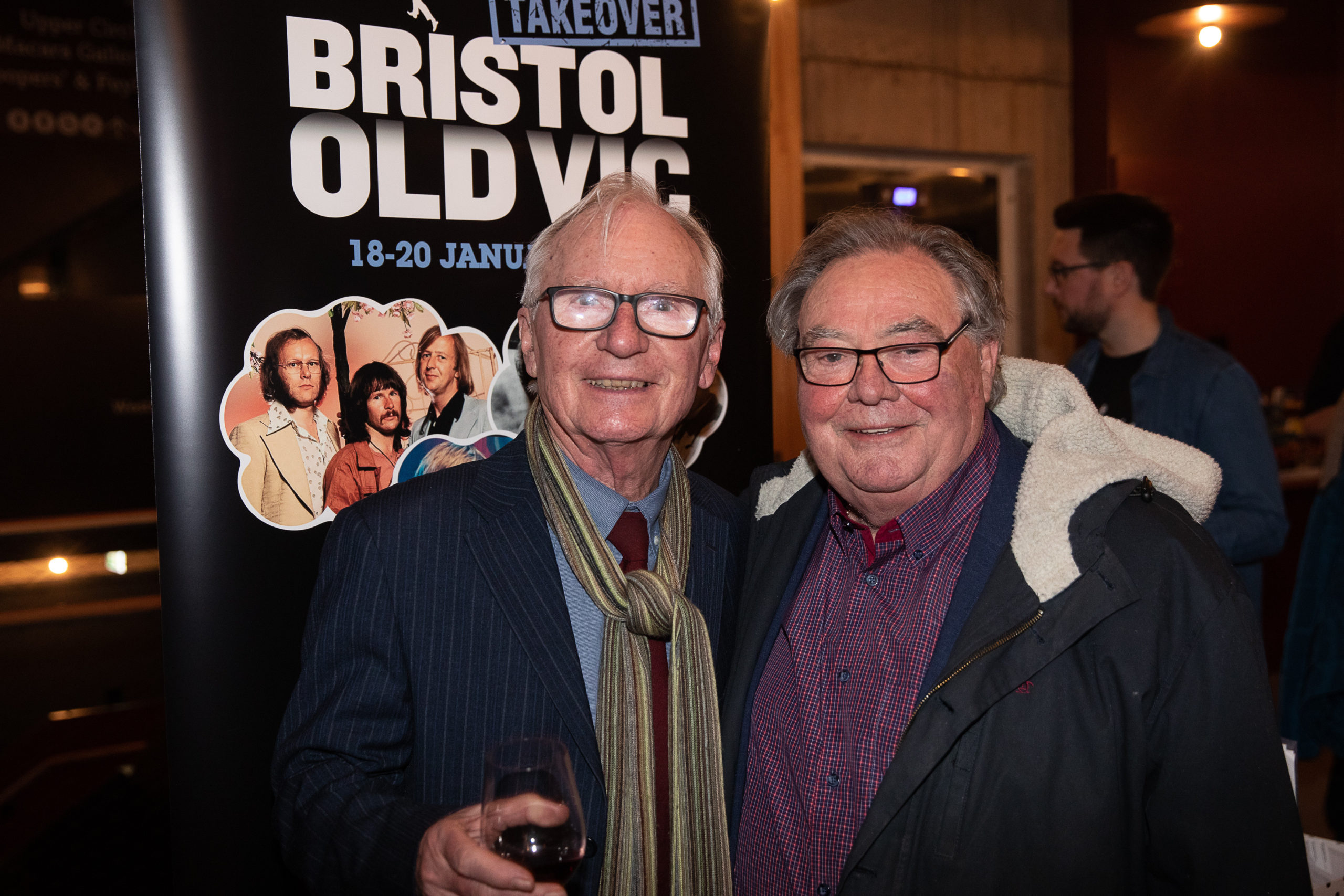 Slapstick director Chris Daniels says: “Like so many organisations, we’ve had to cancel a number of planned events because of COVID-19 risks, including some vital fund-raisers. But we have an archive full of funny and fascinating events staged at past festivals – all of them unique, never-to-be-repeated, one-offs shot as they happened.

“We’ve never released any of them before but now seems a good time to do it. Hopefully, it will give viewers some much-needed laughter in lockdown – and remind them that Slapstick will be back with yet more special events just as soon as it is possible.”

Read more: Coronavirus: Bristol theatres respond – and how you can help