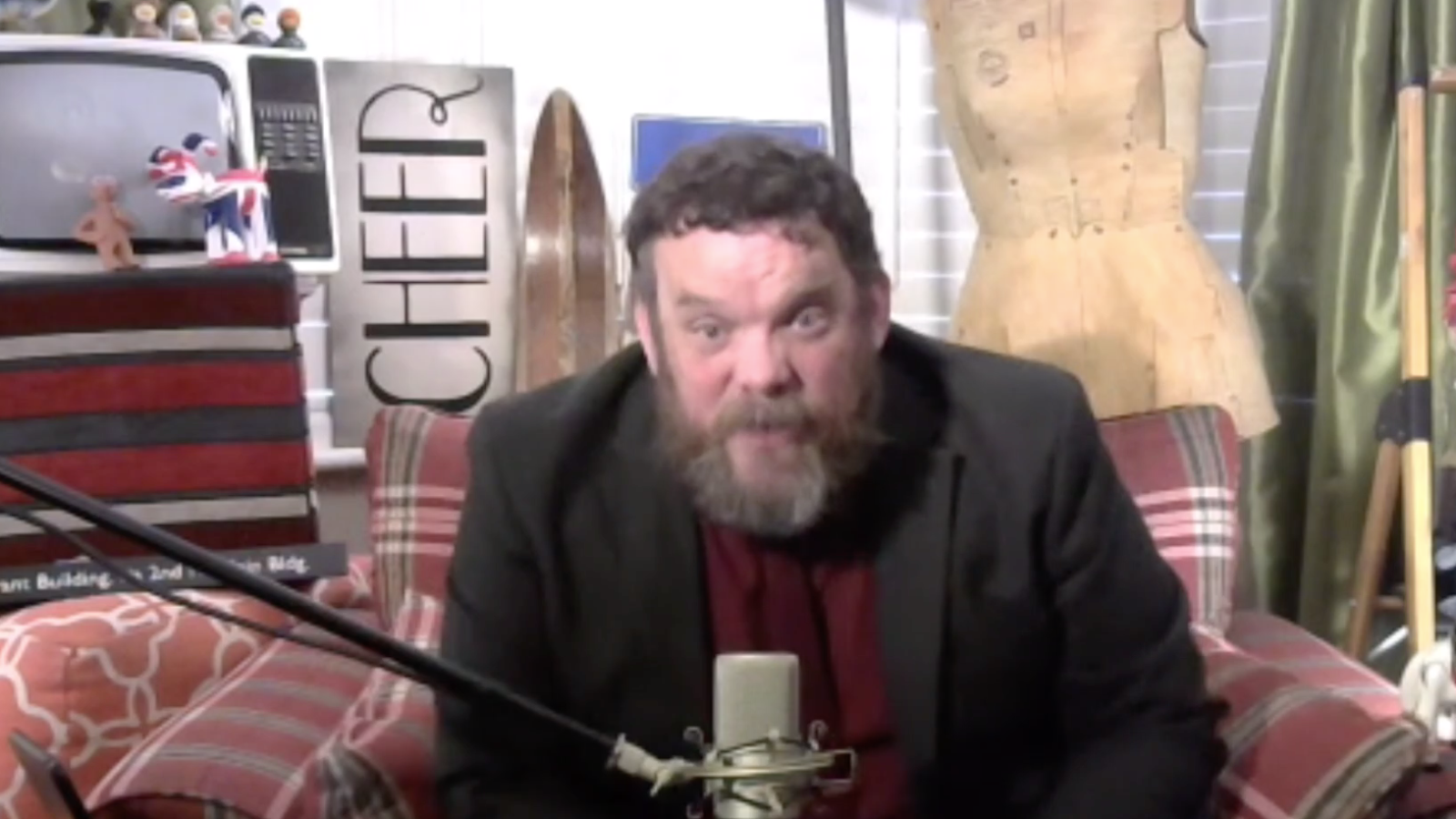 Belly Laughs normally takes place every January in pubs, restaurants and cafes across Bristol but a night of comedy has seen the project brought into people’s houses.

Belly Laughs At Home took place on Sunday, May 10 and saw organiser Mark Olver host a two and a half long live show, featuring clips from comedians and talent from across the UK.

Bristol big name comedians such as Russell Howard, Mark Watson, Stephen Merchant and John Richardson took part in the event, which raised money for four organisations based in the city, as well as acts including Jayde Adams, Morgan Rees and Jeremy Flynn. 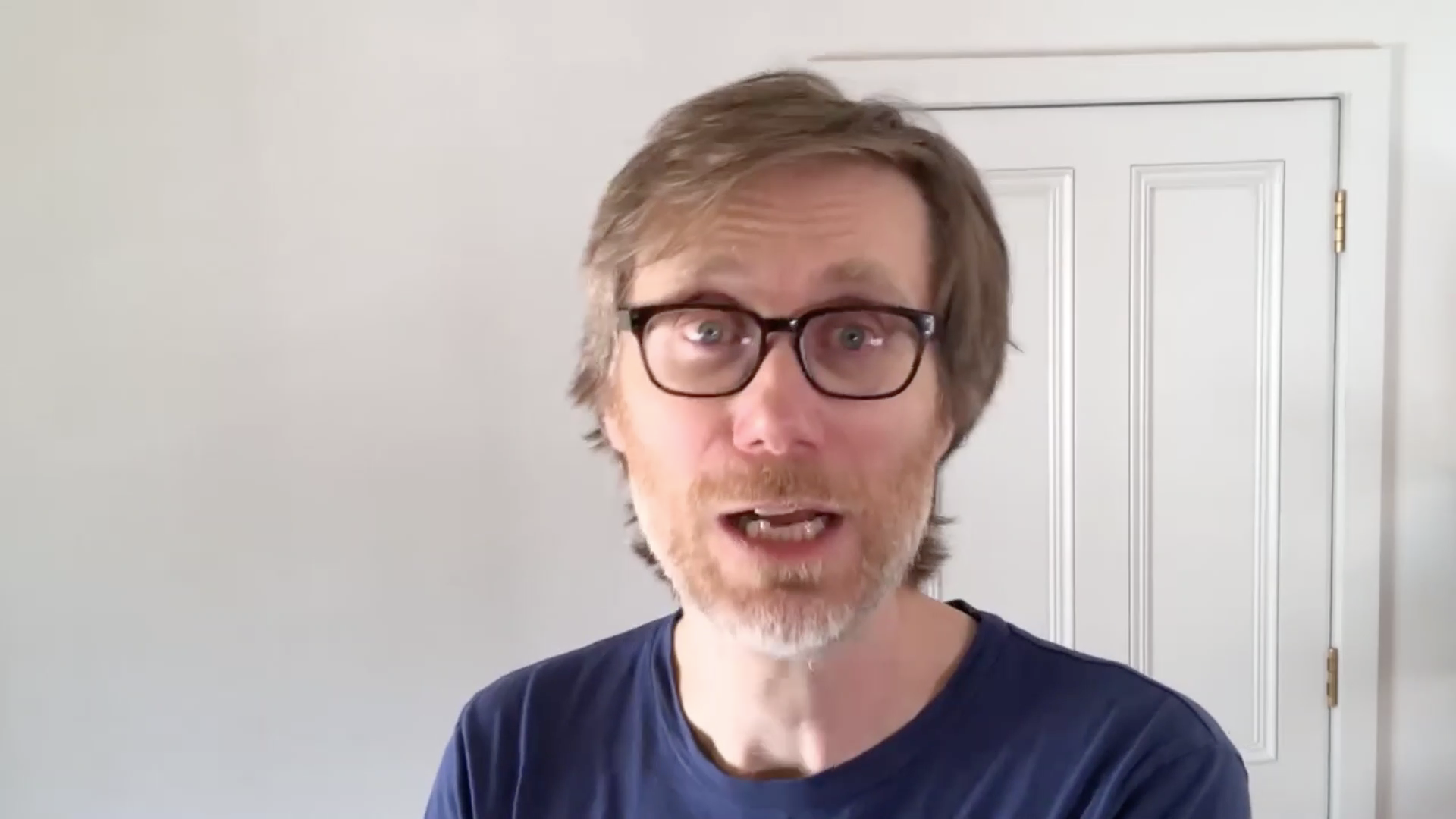 Stephen Merchant sent his love to the people of Bristol

Following the night, the Belly Laughs team have uploaded the show to Twitch and have kept the Crowdfunder open.

“It’s near-impossible to pick a highlight from such an incredible night,” said the team behind the evening. “We just can’t get over seeing so many wonderfully talented people celebrate our amazing city whilst raising a quite frankly unbelievable amount of money for FairShare South West, Great Western Air Ambulance Charity, Julian Trust and Bristol Old Vic.” 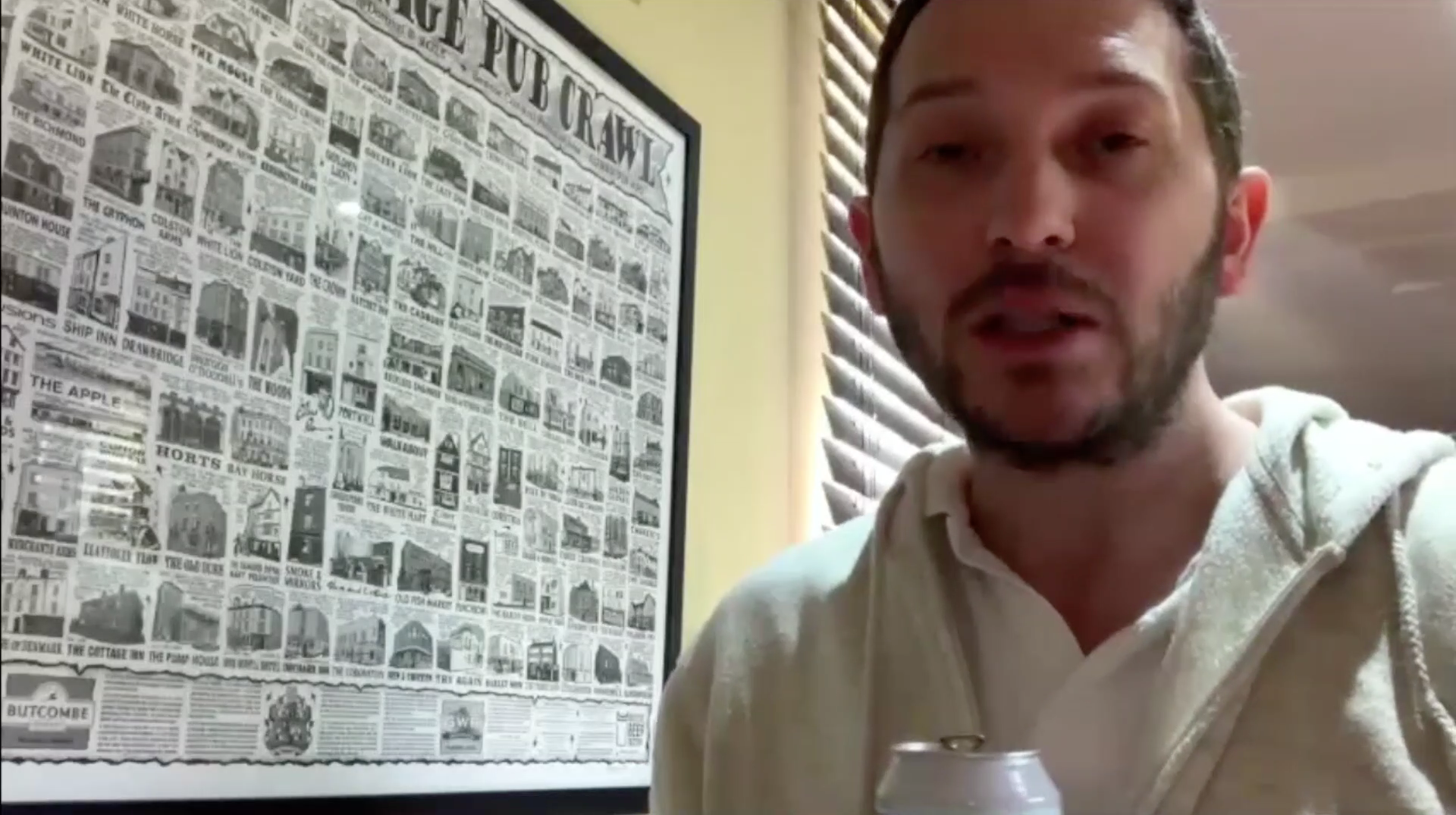 The team adds: “Of course we couldn’t go without saying thank you to everyone who has worked tirelessly behind the scenes to give you the seamless final event, from social media, to Crowdfunder admin, to on-the-night tech, so many people came together to make the event what it was.

“However, none of last night would have happened if it hadn’t been for the main man himself, Mr Mark Olver. A Bristol hero!”

All images: From Belly Laughs At Home