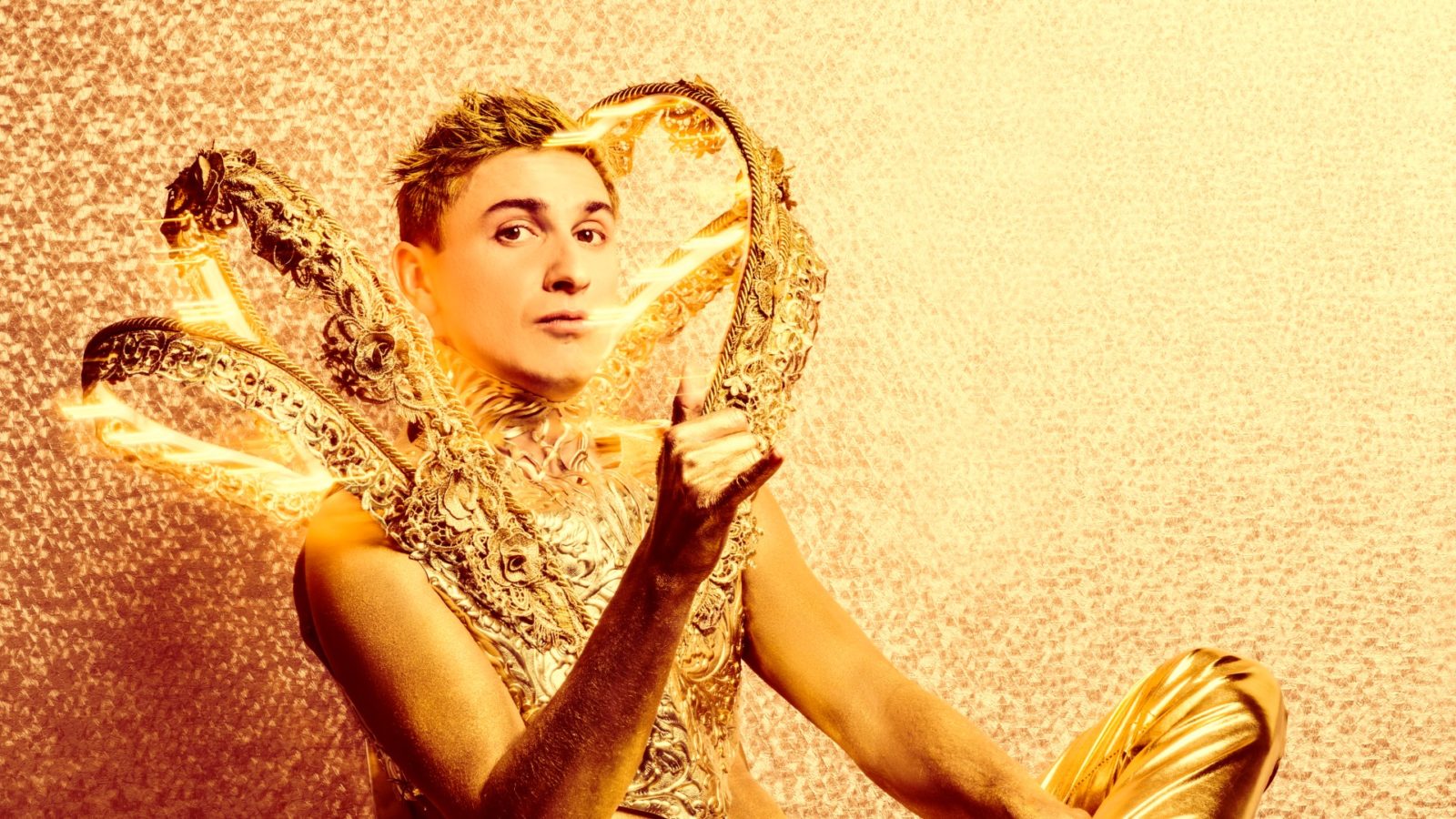 Sitcom fans will know Tom Rosenthal for two roles: Roman nerd Marcus in ITV2’s Plebs and Jonny, the perpetually adolescent prankster son in C4’s Friday Night Dinner. But now everyone has a chance to see the real Tom Rosenthal in his first-ever tour, Manhood.

Tom’s debut show is all about, well, the fact that he was circumcised as a baby and has suffered from psychological distress about this ever since he first realised what had been done to him. He playfully quips that he is doing the show to “avenge the theft of his foreskin.”

Rosenthal has turned his issues into an entertaining stand-up show with the help of graphs, statistics, playful jokes and rigid research. He spoke to experts and has thought long and hard – no pun intended – about the subject. Rosenthal has a Jewish background, but he was not brought up in the faith, nor did it influence his circumcision.

There was a lot of anger towards his parents when he was younger. “Maybe I’m stuck in adolescence. I don’t know. As soon as I found out what happened to me, I was just constantly searching for a reason that made sense of it and I’ve still not found one. That’s sort of the driving force of the show – going through all the justifications for it being allowed.” 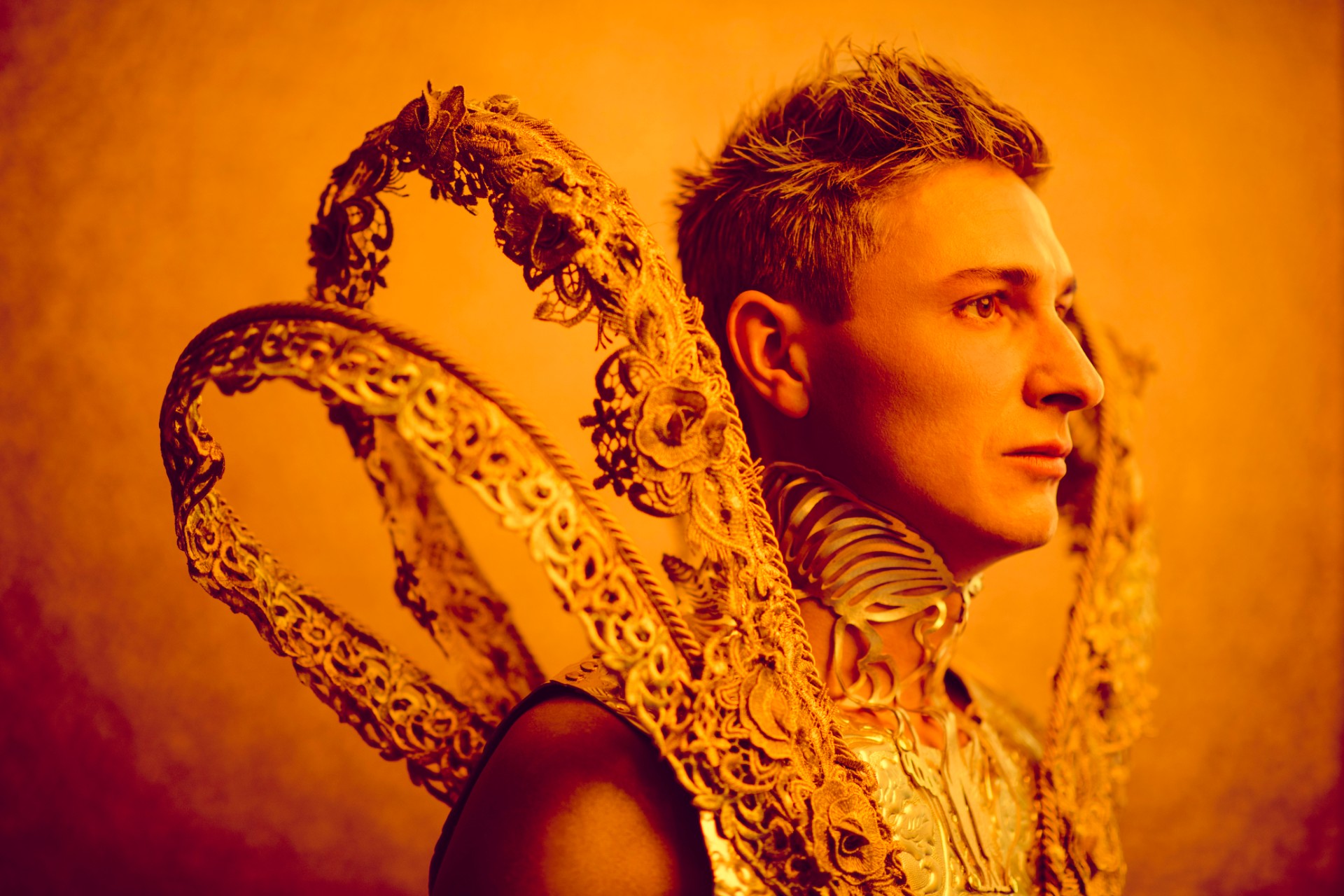 Tom Rosenthal: “As soon as I found out what happened to me, I was just constantly searching for a reason that made sense of it and I’ve still not found one.” All pics: Idil Sukan

He does want to make the point that he is not actually anti-circumcision. “If you want to choose to do it when you’re old enough, go right ahead. It’s like any other kind of body modification, like a tattoo or a piercing. To do it to a child against their will when they cannot take the decision to take that back, it feels as if it’s against our human rights. I want prospective parents to watch my show. Have a nice night out. Laugh with the boy from the sitcoms with the big nose, but also go away thinking ‘maybe that’s not cool actually’.”

“I’ve always wanted to tour,” he explains. “The nicest thing about it is getting to meet the people who actually watch the TV programmes I’m in. I’m also really proud of Manhood. It’s a show that I always wanted to make.

“It has a dual purpose for me. Obviously, I wanted to put on the funniest show that I can. But I also want fans to go away thinking about stuff which most people don’t really think about. It’s something that I think is slightly askew with our culture. I should add that this is not your typical comedy show. Most comedy shows will not be an hour about genital cutting practices!”

Rosenthal premiered Manhood at the 2019 Edinburgh Fringe Festival to wide acclaim, and did some national dates in autumn 2019. Although he finds live performance hard, he is looking forward to hitting the road. “I’m really a mollycoddled actor. It has surprised me how tiring live comedy is. Some of my friends seem to be able to walk onstage and just be themselves, whereas I’m always nervous. I have the utmost respect for all comedians. I guess, by comparison, an actor’s life is quite easy.”

Not that he doesn’t suffer for his art. He has just finished filming the next series of Friday Night Dinner. His voice is croaky from the long days on set and he pulls up a trouser leg to reveal fresh cuts and bruises. “I had to wear shin pads to protect me where the other characters were kicking me. I think Tamsin (Greig, who plays his mother) was wearing high heels and kicked me in the wrong place. So actually, for my shins, acting is much harder than stand-up.”

The tour marks a new phase in his career. Although he started out as a stand-up, becoming joint winner of the Leicester Mercury Comedian of the Year Award in 2011 after graduating from London University with a Philosophy degree, acting has taken up most of his time in recent years. 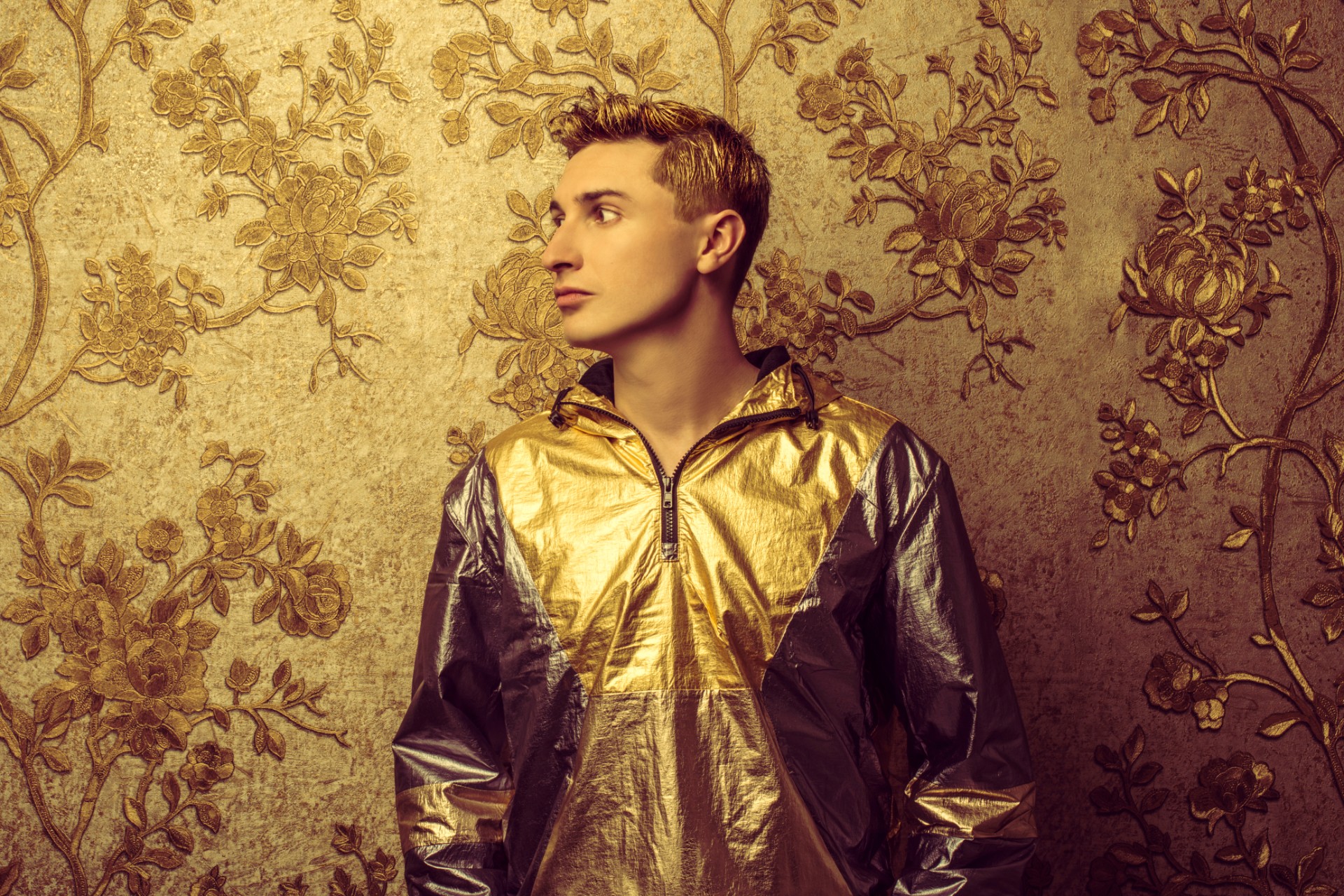 “I was reluctant to call myself a comedian despite the fact that I did stand-up. I felt like until you’ve done a tour, you can’t call yourself a comedian. So, one semi-benefit of doing Manhood is that now I’m a little bit more comfortable saying I’m a comedian as I’ve gone to towns, people have paid money to see me and I definitely heard some of them laugh.”

While the subject matter is personal, Rosenthal thinks that the feelings of alienation he talks about are universal. “I’ve had quite a lot of teenagers coming and I think the story of someone who is at odds with their body is something they can relate to. What makes it interesting though also makes it quite odd.” he chuckles. “The fact that you are watching a guy talking about his penis quite a lot.”

We certainly learn a lot about Rosenthal in his distinctively hilarious show. But for those that know him from television who is he really more like, Marcus or Jonny? “I probably feel I’m more Marcus. He’s a neurotic schemer who thinks that he’s smarter than he is. Whereas Jonny is a sort of teenage boy prankster. Ultimately though, if you combine the two that’s my whole terrible personality!”