Fern’s past two Fringe shows sold out through word of mouth alone and now she’s ready for her debut tour.

Is the new show mostly personal, or wider social/political stuff?
A mix of both. I have a very consistent type of audience: men who love gaming, wrestling, metal music and/or work in IT, or intense women who see a kindred spirit in me.

You’re quite a plain-speaking comic…?
I’ve had people come up after shows and say a lot of my material is a portrayal of a classic Asperger’s woman. I run into a lot of issues trough saying what I think quite bluntly and offending people without meaning to. I’m also prone to black-and-white thinking, but that’s a good thing in comedy. When I worked in offices and had to pretend to be normal, it was just a disaster.

Your last show, Male Comedienne, was about feeling you didn’t fit in with other women…
In hindsight the show should have been called Autistic Woman. I booked in to get an official diagnosis yesterday but cancelled when I saw the clinic was endorsed by the cast of Made in Chelsea. That’s not what I’m after in my psychiatrists, to be honest. I’m also hesitant to get diagnosed, as I don’t want to have to perform comedy at autism galas or fundraisers or make solemn BBC Three docs about how I cope with it. 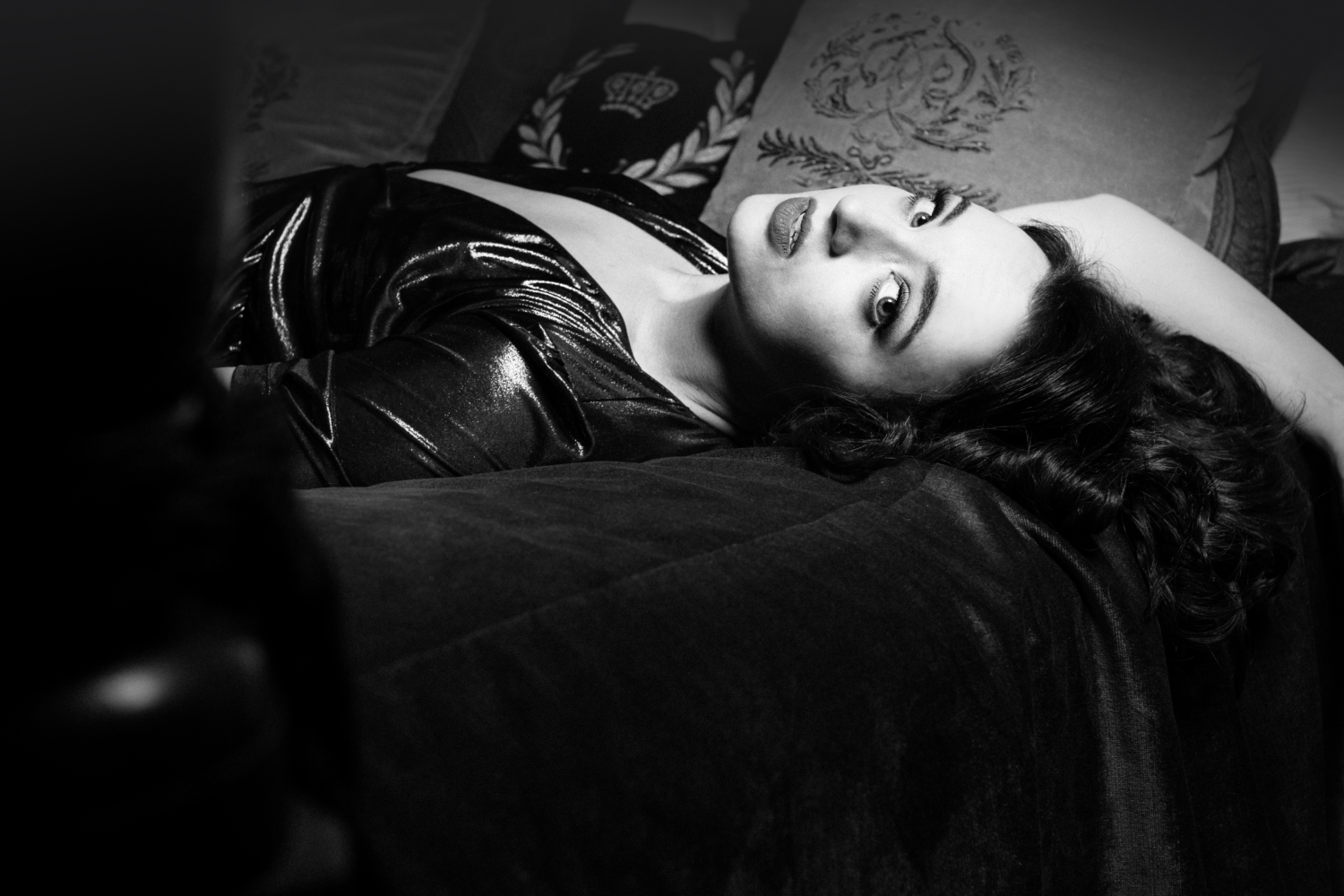 Brexit Stage Left saw you and three comedian friends touring various European cities to gauge feelings about Brexit. Tell us about making the series.
I just made it ’cause my friend Jamali asked if I wanted to do some gigs abroad. Then the email from Viceland about the show was misspelled, and said Brett Road Trip. I was dead excited ’cause there’s a really fit comedian called Brett Goldstein, so I figured he was going as well. It was only once we got to the airport that I found out it was about Brexit, and I was pretty gutted.
It was really hard publicising the show and having to pretend I knew it was about Brexit when in reality I missed the vote ’cause I was gigging in Ireland. I’ve never told anyone that before.

You’ve had quite an eventful life so far… working as a stripper, an abusive relationship (I also read ‘served eggs to paedophiles’, albeit without any context! Intriguing, though). Do you feel you’ve settled on the right vocation now?
I actually started out wanting to be a writer so was always doing a weird mix of jobs ’cause I wanted interesting experiences.

How do you see the state of gender relations currently – within both stand-up and the wider world?
I’ve been reading about Harvey Weinstein for weeks and I’m so excited at the explosion of rage coming from women who’ve had to hold it in for years. My dad phoned me and told me to watch Emma Thompson’s interview on sexual harassment. The fact that my dad, a working-class guy who works with trucks and has zero interest in feminism, is engaged in this can only be a good thing.