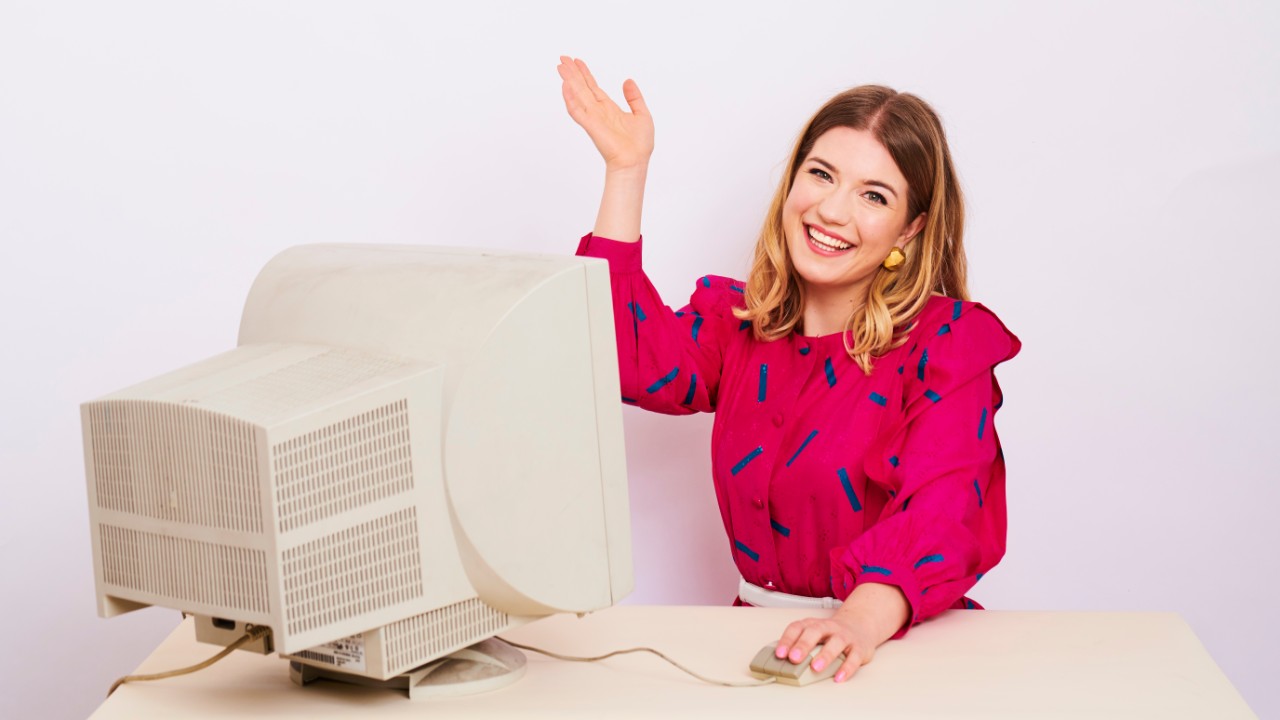 Born in Russia, now arrived in the UK via the US, acclaimed stand-up Olga Koch uses her second show If/Then to tell a love story through the medium of computer programming (which she studied at university, and, like, barely ever brings up).

In her feminist investigation into what happens when we can’t separate love and technology, Olga will teach you how to code and explore what happens when our expectations for love, happiness and Michael Bublé no longer compute.

“A love story told through the unorthodox medium of computer science” –   Tell us a little more (as much as you feel like revealing) about this?
I studied computer science at university and around the same I started dating my first ever boyfriend, hereby began my long, misguided and hopefully hilarious attempt to understand the world of human emotion through the prism of cold hard logic. 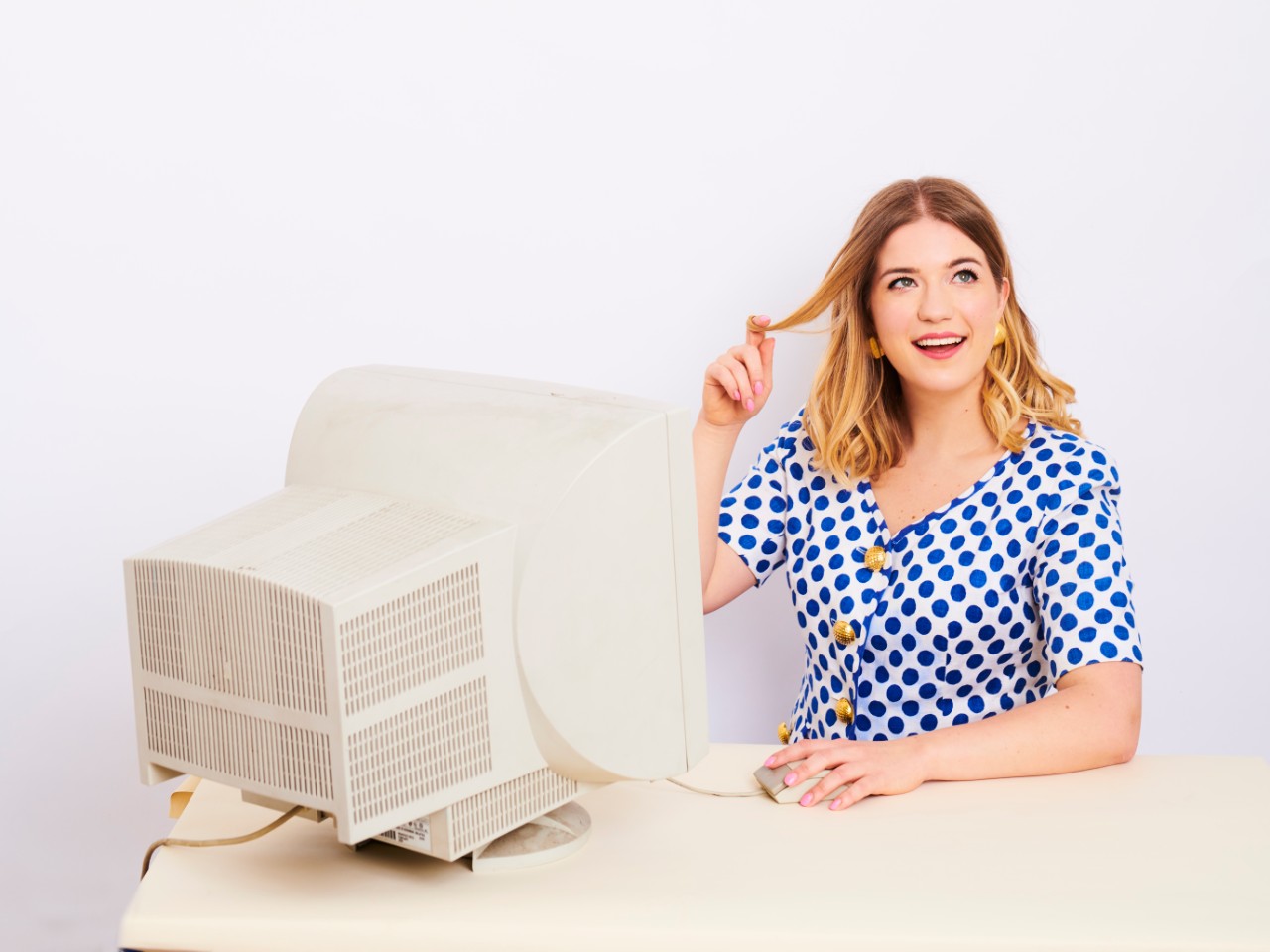 You’ve trained at the UCB Theatre, NYC and Soho Theatre, London. What did this entail? And how do you think this training has impacted on your stand-up?
UCB was my first introduction to the structure and logistics of comedy, so in many ways the courses there established the foundation for things to come. Soho Theatre Young Company was a phenomenal way to drill down more into stand-up and meet some of the coolest people in the world.

Was moving to the UK (and then the US) from Russia quite a culture shock? If so, in what way?
In some ways yes, but in many ways The O.C. tells you everything you need to know.

Fight contained a fair bit about your Russian upbringing… does this show have less? If so, why?
If/Then does contain less material about my Russian upbringing, because most of the events in the show took place when I was at university in the US. I sincerely apologize to all of the Cold War dads in my audience.

You have had a pretty distinctive upbringing… what do you think you’d be doing now, if not comedy?
I’d be a computer scientist, but not a very good one.