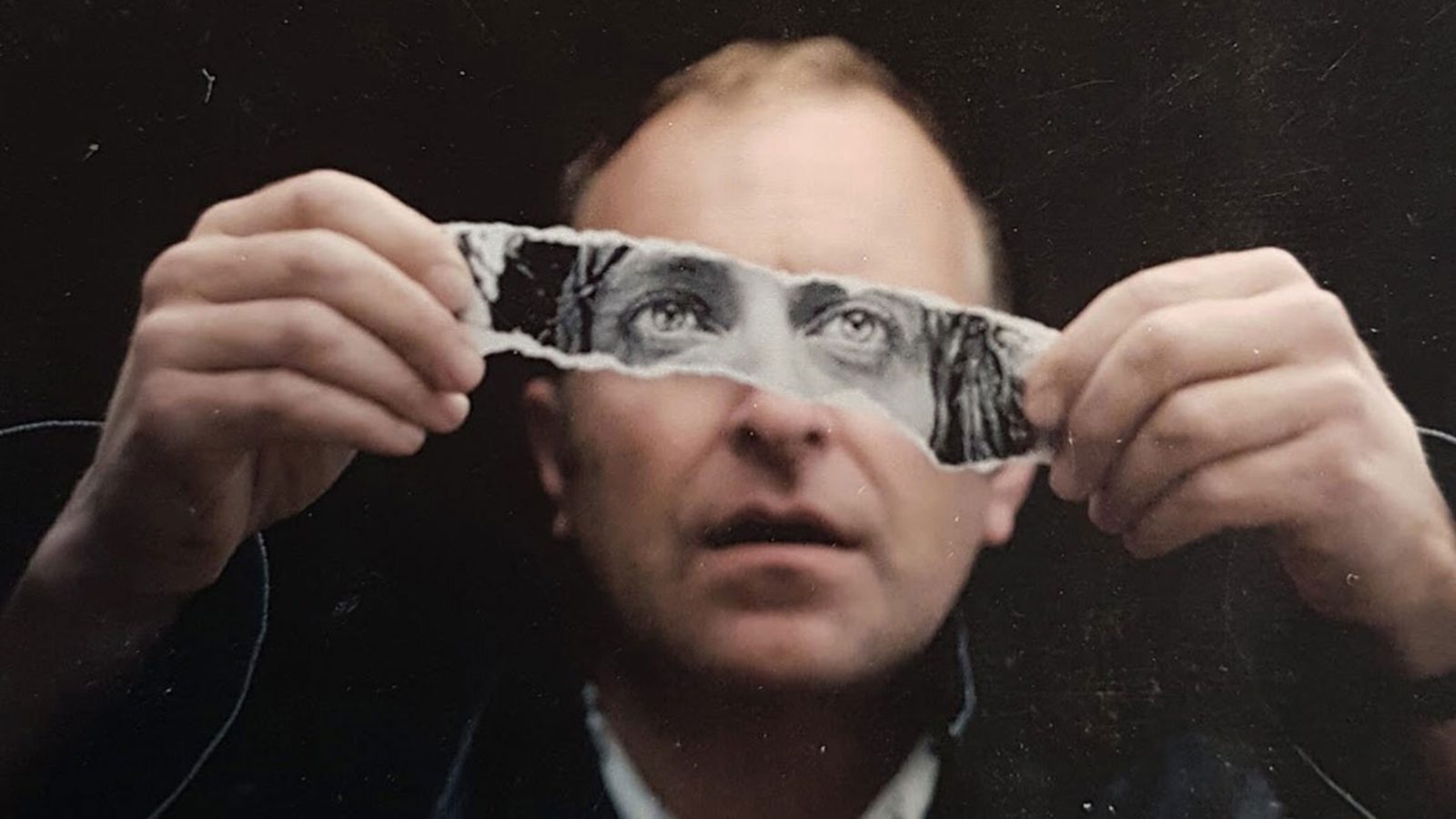 After 20 years of watching one of the country’s most erudite, well-loved and downright funny comedians, Simon Evans’ fans could be excused for thinking they know who is and what he’s about.

Dry, teasingly non-PC and openly baffled by much of modern life – not to say his own family – Evans has created a strongly defined onstage persona that has served him well over that time.

But almost incredible revelations about his true identity left him reeling last year – and have made his new touring show The Work of the Devil his most memorable, eye-opening and thought-provoking work to date.

“It’s an unusual show for me in that regard,” Simon acknowledges. “Because the message of the show – almost beyond my conscious control – has become one that is genuinely heart-warming and uplifting, rather than just another weary sigh at society’s collapsing values and so on.

“And honestly, I couldn’t be happier. The subject matter, the show itself and audience reaction to it – it’s no exaggeration to say that it had a positive effect on my mental health, just performing it every night.”

It’s a very different kind of vibe to Simon’s last show, Genius 2.0, which explored the effect that ‘dumbing down’ has had on everything from our political culture to our kids.

“It starts in a similar vein – scrutinising identity politics and resurgent nationalism, subjecting them to my usual piggy-eyed scrutiny and scepticism,” Simon explains. “But then we move through a gradual shift of perspective as I approach the Big Reveal: the news I received last year that throws literally everything I’ve said in the show – and arguably as a comedian, ever – into a dramatic new light.

The title of the show comes from Evans’ comedic hero, author Douglas Adams. “It’s from one of his unpublished, unfinished passages for Dirk Gently’s Holistic Detective Agency: a theory about the three different stages of progress in everyone’s life.

“Firstly, there’s what existed before you were born and until the age of about 12 or 13: with me, I grew up accepting that television, for instance, simply existed. Then there are things which are invented in our late teens and 20s which are exciting innovations that offer us opportunities to experience the thrills our parents never knew. For me, again, computers, digital watches and, arguably, sandwich toasters.

“And then there are things which arrive from our mid-30s onwards, by which point we can no longer keep up with change and which we therefore denounce as the work of the Devil. Any innovation that arrives after that point leaves you saying ‘You mark my words: no good will come of this’.” 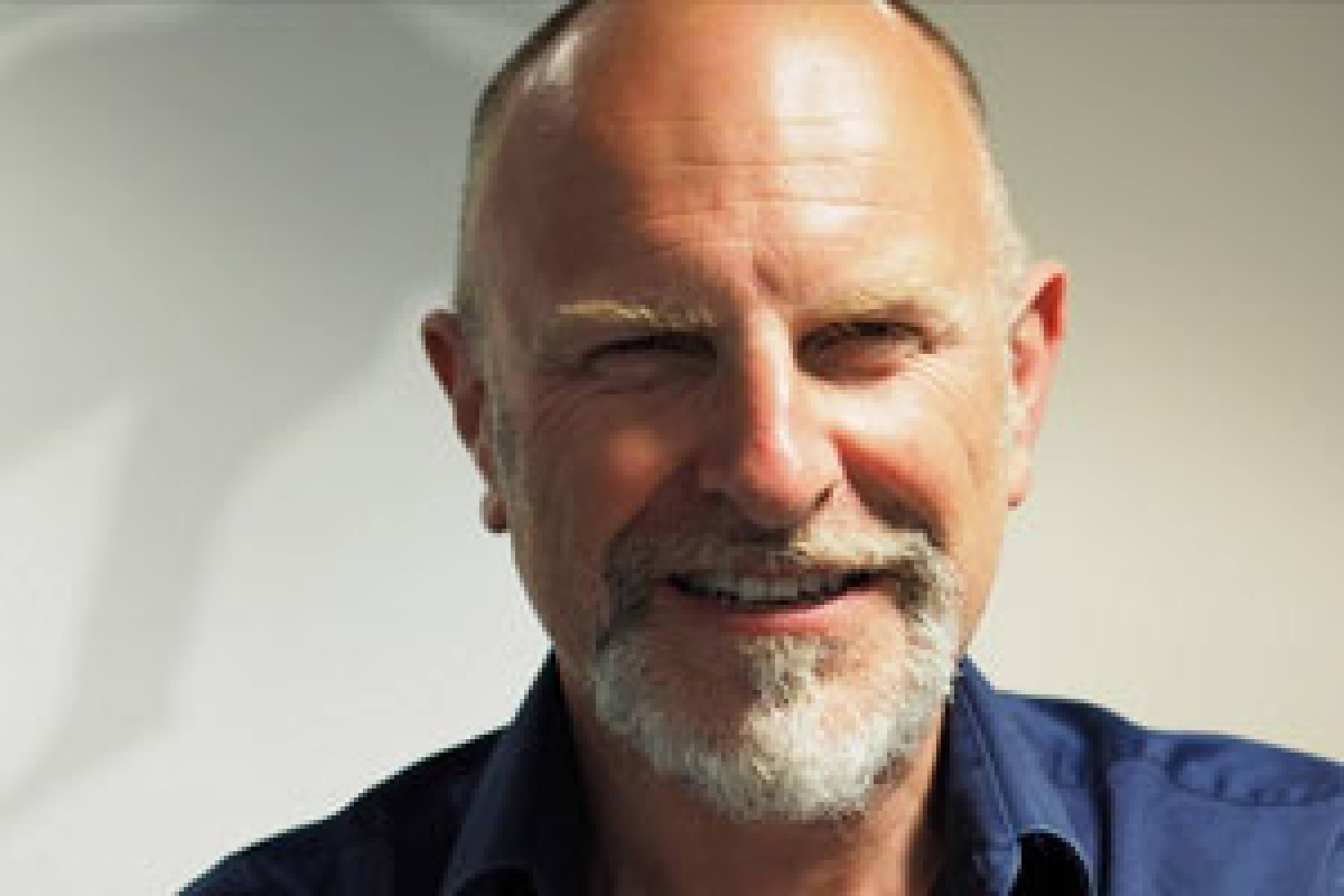 Simon Evans: “I’m realising that, while my views may not have changed that much, the world has shifted underneath me, and I’m now something of an outlier”

Adams posited the theory with relation to technology, but Evans wonders if it is now becoming relevant to our relationship with political and social change as well. Everything from changing family structures to geopolitical transformations are creating a world which, Evans initially feels, requires a healthy dose of his good old-fashioned, robust common sense.

But then comes the big surprise, as Evans virtually whips the rug away from under his own feet.

Tempting though it is to drop clues, the show will be that much more rewarding for those who have no idea what is coming. But satisfyingly, it does follow on organically from some of the loose ends that were left at the end of Genius 2.0.

“Part of the inspiration for Genius 2.0 was my sense that my own intelligence, memory, focus, reaction times and so on were all in steep decline, and at a younger age than was inevitable,” Simon explains. “I did routines about it that got laughs of recognition, but at the back of my mind I had a niggling doubt that this was beyond normal deterioration.

“It was my investigation into that which yielded the new information which birthed this show.”

Evans has taken an original and at times counter-intuitive route to his current status as one of the most reliable and thought-provoking stand-ups in the country. Alongside the predictable appearances on Live at the Apollo and Michael McIntyre’s Comedy Roadshow, there have been five series of Simon Evans Goes to Market, his comedy lectures for BBC Radio Four on ‘the economics of everything’.

And Simon is also finding that his stand-up is, to paraphrase an old ad, hitting a spot that other comedians cannot reach. “What I’m gradually realising is that, while my views may not have changed that much, the world has shifted underneath me, and I’m now something of an outlier.

“There seems to be more of a political consensus among comedians than ever before, for want of a better word, and half the country is struggling to find their voice heard. What has happened, of course, is Brexit. It has polarised the nation, and the overwhelming majority of comedians seem very comfortable expressing their Remain views and I do feel that I’m getting an audience which is looking for a break from all that.

“Not that I’m pro-Brexit exactly, but ironically, I have preached a lot more tolerance for a wider range of views, even though I’ve made my career in character as the most intolerant old bugger you can imagine.”

The joy of any Simon Evans stand-up show is to watch a comic at the peak of his powers dissecting big ideas and exploring complex notions while finding great jokes within it all. The Work of The Devil, however, delivers all that – plus the most incredible true story, one that brings a completely new dimension to stand-up comedy and which will stay with you for a very long time.

Simon Evans brings The Work of the Devil to the Redgrave Theatre on March 6. For more info and to book tickets, visit redgravetheatre.com/event/2020/03/simon-evans-the-work-of-the-devil/750