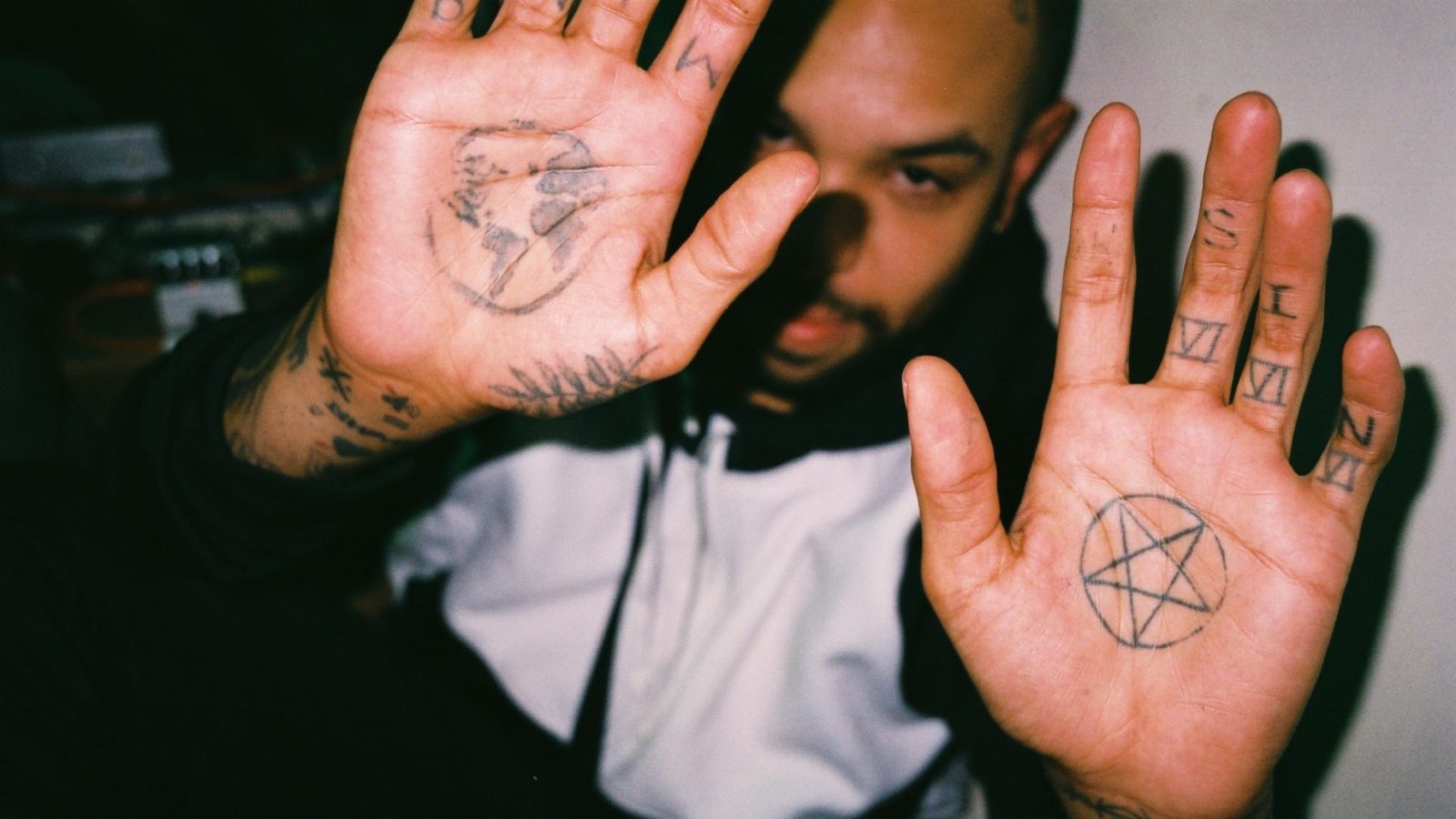 Bristol has always gone against the grain, and its thriving, boundless and trend-agnostic enclave of community-driven musicians is only one example of the city’s (I would say ‘trendsetting’, however a preoccupation with being cool doesn’t tend to define the Bristol spirit) distinctness.

In homage to Bristol’s trailblazing uniqueness and creative energy, Boiler Room – arguably the most well-known brand in contemporary underground music – teamed up with the British Council to produce Keep Bristol Weird: a short documentary feature celebrating the music which’s very definition is the antithesis of boring. On Friday, the platform will be bringing a one-off show to Motion.

In collaboration with Boiler Room producers, director Hugo Jenkins rounded-up those pushing and pulling the tides of change deep in Bristol’s underground. Speaking with Bristol 24/7, Hugo says this shortlisting process “definitely wasn’t easy” yet an immense list of names still made the final cut including Giant Swan, Bruce, Batu, Danielle, Chris Farrell, Young Echo, Franco Franco & Kinlaw and Hodge, among others. It feels like music’s place as a public, shared commodity means you can’t tell someone’s story without the intersection of the other’s narrative.

“Bristol’s a lot more tightly-knit than other cities. There’s more one-on-one community interaction because people are about and meeting people,” that’s what Hugo, who’s directed music videos for the likes of J Hus, George Fitzgerald and Ty Dolla $ign, puts it down to. “It’s a really diverse city with a soundsystem culture that welcomes collaboration.”

Whether it’s, as the film explores, the all-female music production education programme Mix Nights or Young Echo’s all-hands-on-deck attitude to helping to turn the cogs of various labels, this is a culture rooted in support. And this is even evident in the relationships between solo artists: we see Bruce, who’ll host the second of his series of regular GET LOOSE parties on Saturday, January 25 at Dare To Club) and Livity Sound’s Hodge lather each other with love and compliments. 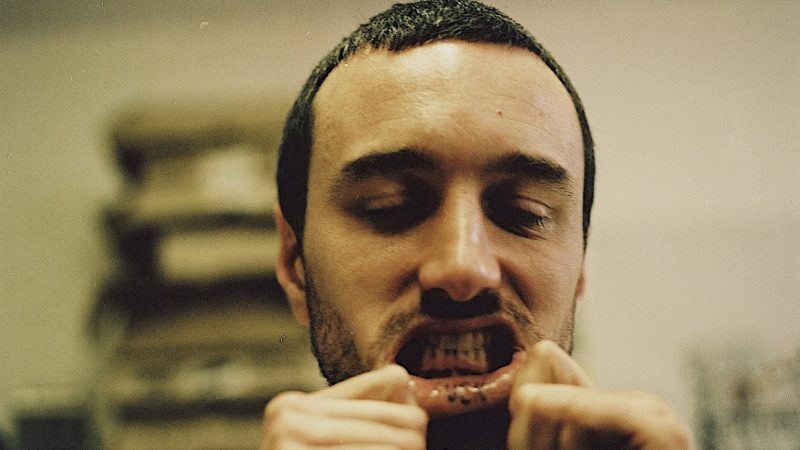 The documentary also details that at the heart of this lies a very traditional attitude to making music: though it’s neoteric in its use of computers, synths, keyboards and so forth, it’s lovingly made and shared via independent labels using a DIY, back-to-basics approach which culminates in the unique Bristol sound.

“You can’t pinpoint it, because no one seems to care about genre”, Hugo says and the multi-voiced documentary concurs, producing buzzwords like “experimental”, “ripping up the rule book” and “open-minded”. “The scene’s just about tunes,” he relays, “expressing yourself and ideas rather than asking ‘where’s this gonna get me?’”. After all, our city’s ability and willingness to embrace difference is a conjuring cultural force.

Boiler Room is back at Motion on Friday, December 13, inviting Hybrid Minds, Nastia, DJ Stingray and more for a winter warm-up. Tickets are available at www.residentadvisor.net.