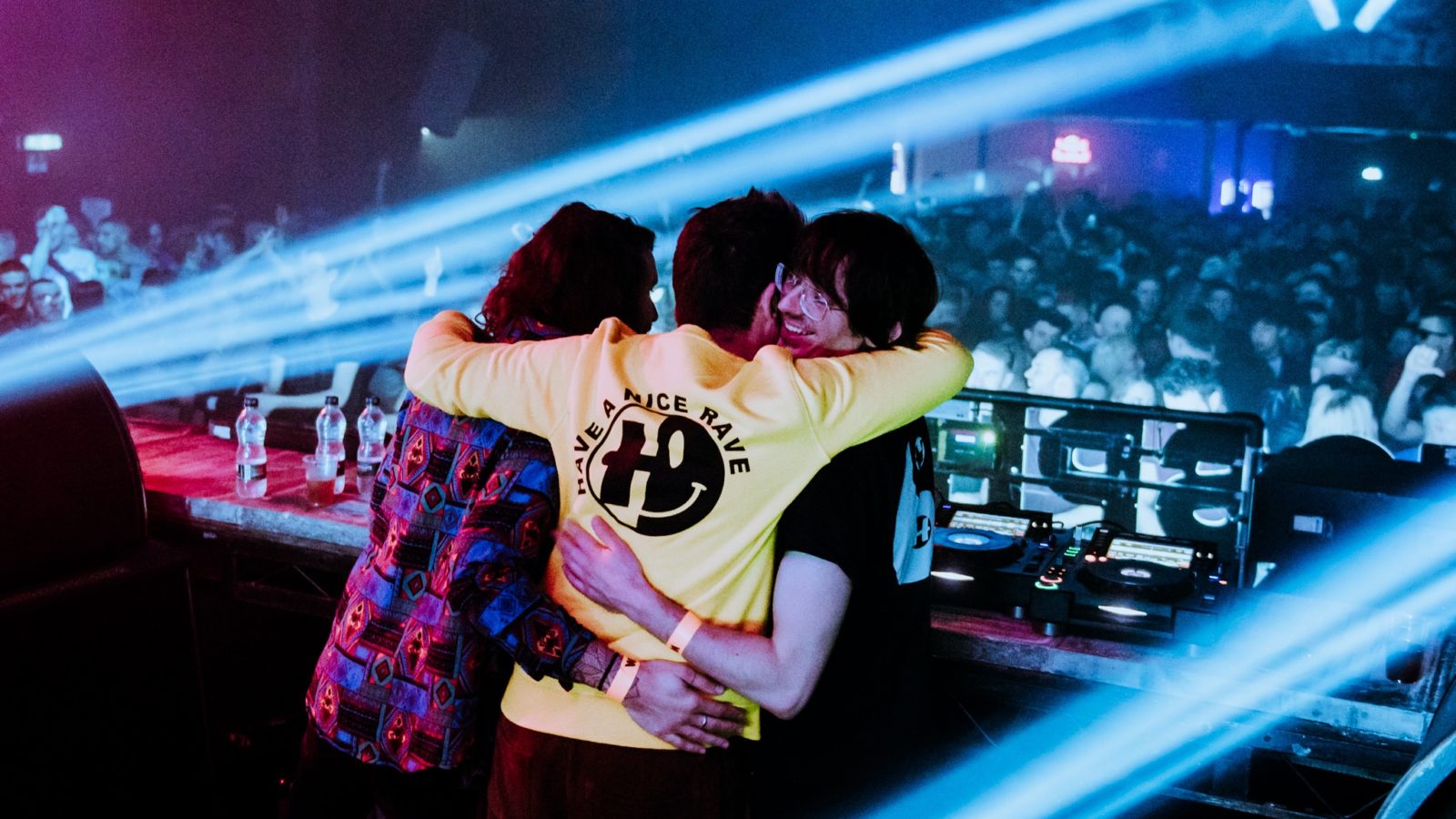 The bi-annual Hospitality night has grown to become an integral part of Motion’s calendar, with drum and bass heads travelling from far and wide to share a night with fellow adoring fans of the internationally recognised dance music brand. Its visits are hotly anticipated among the Bristol drum and bass scene, and this Saturday was no different with tickets selling out in record time.

The stacked all-star line-up provided the bountiful basslines and luscious lyrics needed to keep the dancefloor full and the crowd jumping until deep into the early hours. Ravers were met with a mighty old queue on arrival, and with both the main room and the tunnel offering sets for Hospital favourites, there were some distressing line-up clashes to choose from.

Rising star DJ Lens kicked off the main room at 10, whilst afterwards the revellers who had the sense to get in early and beat the growing queues were treated to a B2B set from liquid legends Fred V and Etherwood at 11. Degs displayed his talents on both the quickfire lyrics and soothing vocals, providing the all-important hype from 11 through til 1.

The back-to-back line-up left the crowd no time to process one set before the next one bounced on in, and London Elektricity – the mastermind behind the Hospital Records outfit – showed why he commands so much respect as the clock struck midnight.

The main room was packed out all night, but managing to push through the ravers to a stop at the front left, I was rewarded with ample skanking space and smiles all round from the ever-welcoming hospitality family. As always, the atmosphere was nothing but friendly and the rotating crowd just there for a good time, not necessarily a long time.

Nu:Logic, the collaborative project of brothers Nu:tone and Logistics showed their technical abilities from 3 til 4 in a set that was both up-tempo and distorted, fusing some of their classics whilst also teasing the crowd with their new release that the eager eared will have recognised from Hospital’s recent Sick Music 2020 release.

Those who did chose to leave the main room and dip into the tunnel will have no doubt heard some classic Bristol mixes from local boy Keeno and friend and collaborator Whiney as they smashed up the bass from 12 til 3. Promoters kept the treats coming until the bitter end, and with the infamous Kings of the Rollers, Bladerunner, Serum and Voltage turning it up in the 4 am slot. The main room was probably the fullest it had been all night. Inja led the familiar ‘Kings, of, the Rollers’, I said ‘Kings, of, the Rollers’ as the rolling bass got the audience bouncing ever higher and any thoughts weary feet or the late hour were long forgotten.

Hats off to Hospital for delivering yet another night at Motion that didn’t disappoint; nothing comes close in terms of production values and atmosphere. See you all there later in 2020 for some more, undoubtedly, Sick Music.

Main photo by Sarah Koury and courtesy of Hospitality

Hospitality Bristol was at Motion on Sat, Feb 1. For more nights from Hospital Records, visit www.hospitalitydnb.com.

Read more: Motion announce over 20 shows to begin the decade