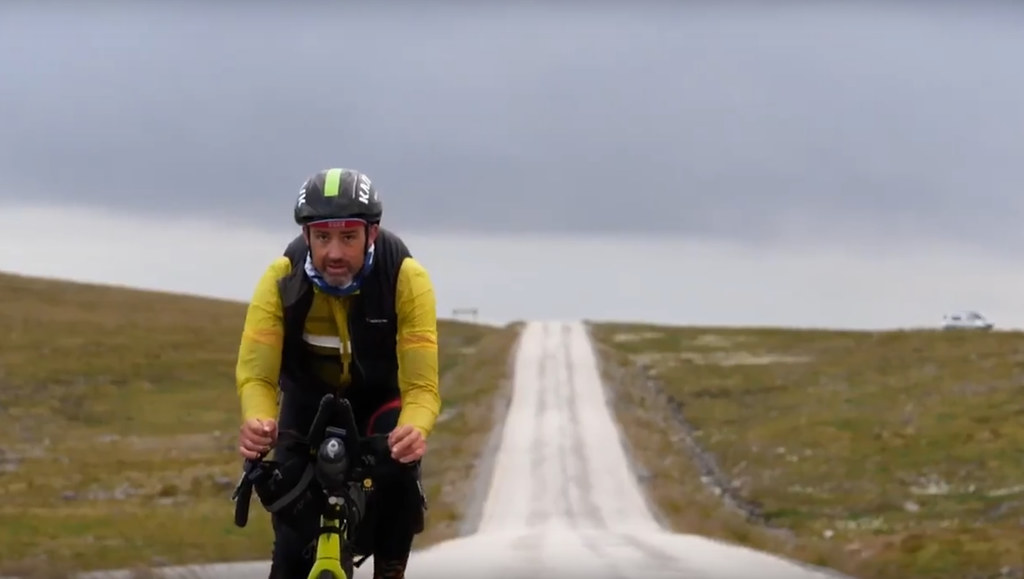 Having broken the world record for cycling from the northern-most to the southernmost tip of Europe, Ian Walker has written a book about his journey into endurance sport and ultradistance cycling.

Endless Perfect Circles documents the his journey from no interest in sport to taking part in marathon sporting events and records.

Ian, who lives in Long Ashton and works at the University of Bath, set a new world record in July 2019, crossing Europe in 16 days, 20 hours and 59 minutes.

The new world record for crossing Europe by bike.

I did it solo and unsupported.
It feels great. pic.twitter.com/Srf2eRHTgD

“I immediately knew there was a wider story here than just my own experiences, and so the book is far more than just the story of what I did,” Ian, who wanted to document to “almost underground” endurance sport world, explains.

“And then there is the story of all the things I learned by throwing myself into this world. It was just about the point I turned 40, and I had spent my whole life up to that point thinking I was entirely uninterested in sport.

“Then I went in at the deep end by going from doing nothing at all to this ultradistance world. At the risk of stating the obvious, ultradistance sport is really really tough! Throwing myself into it meant I had to learn a lot of lessons about how you deal with suffering.

“These races are a test-bed, where you can try out ways of coping with difficulty, and I realised there were a lot of lessons there for people’s everyday lives. So the book is also about that: what I learned about strategies for coping with challenge.”

The south Bristol sportsman describes Endless Perfect Circles as “a sport book for people who never read sport books” and says that no interest in cycling is needed to enjoy the book, which also tells the story of his journey. 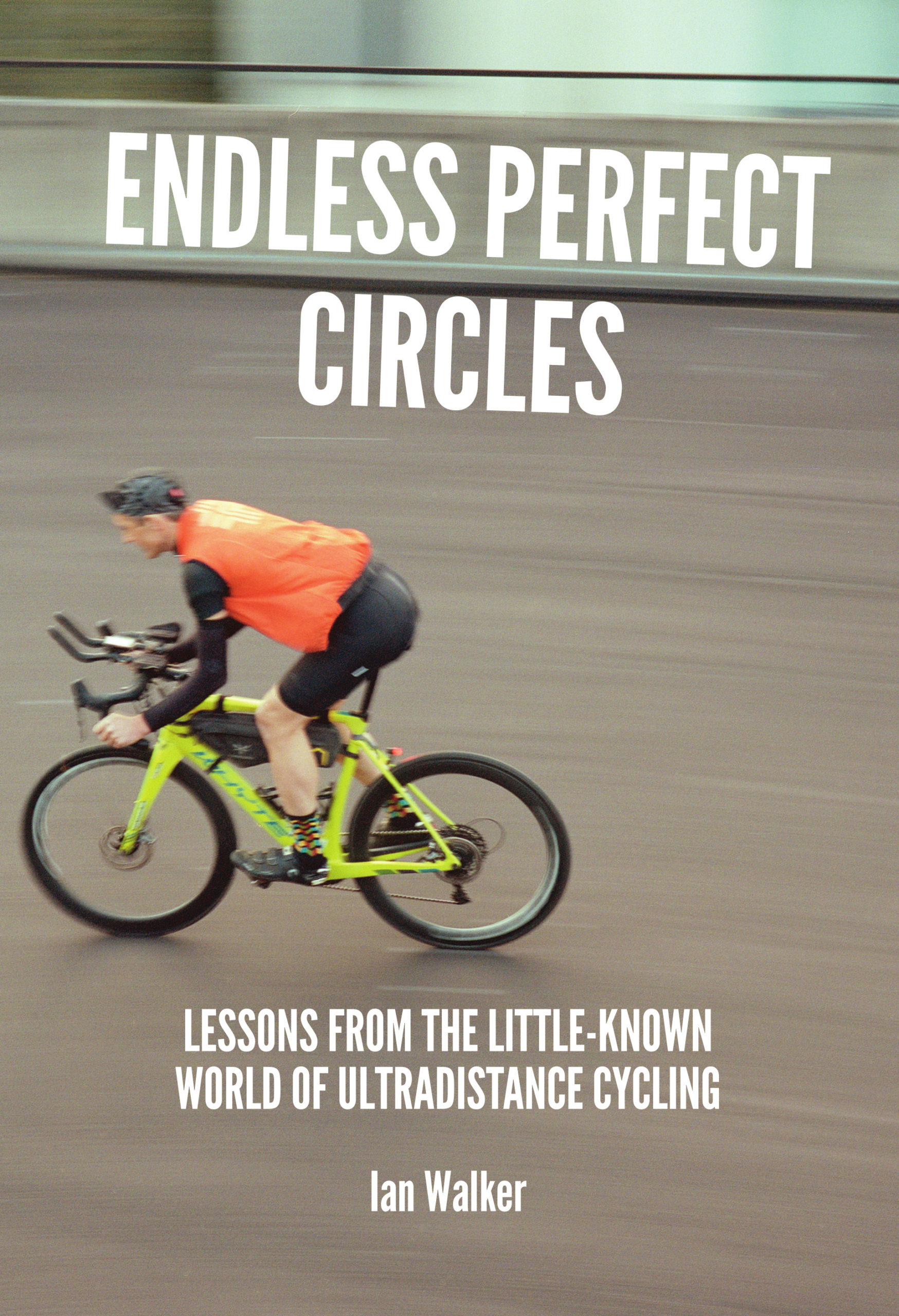 “Some people have read it and immediately started wanting to set themselves a new challenge,” Ian says.

“I’m a pretty ordinary person, but I’ve gone out and broken a difficult world record by throwing myself into it wholeheartedly; a lot of people are reading this book and asking themselves what they could do if they pushed themselves.

“The second thing people are taking from the book is ideas about how to handle adversity. My challenge of grinding a bike into a headwind for thousands of kilometres was self-inflicted and only really mattered to me, and clearly there are plenty of people facing much more important difficulties in their lives.

“But endurance sport provides a way to learn how to cope, and I’ve tried to pass on as much as possible about how to keep on moving forward, no matter how difficult it seems.”