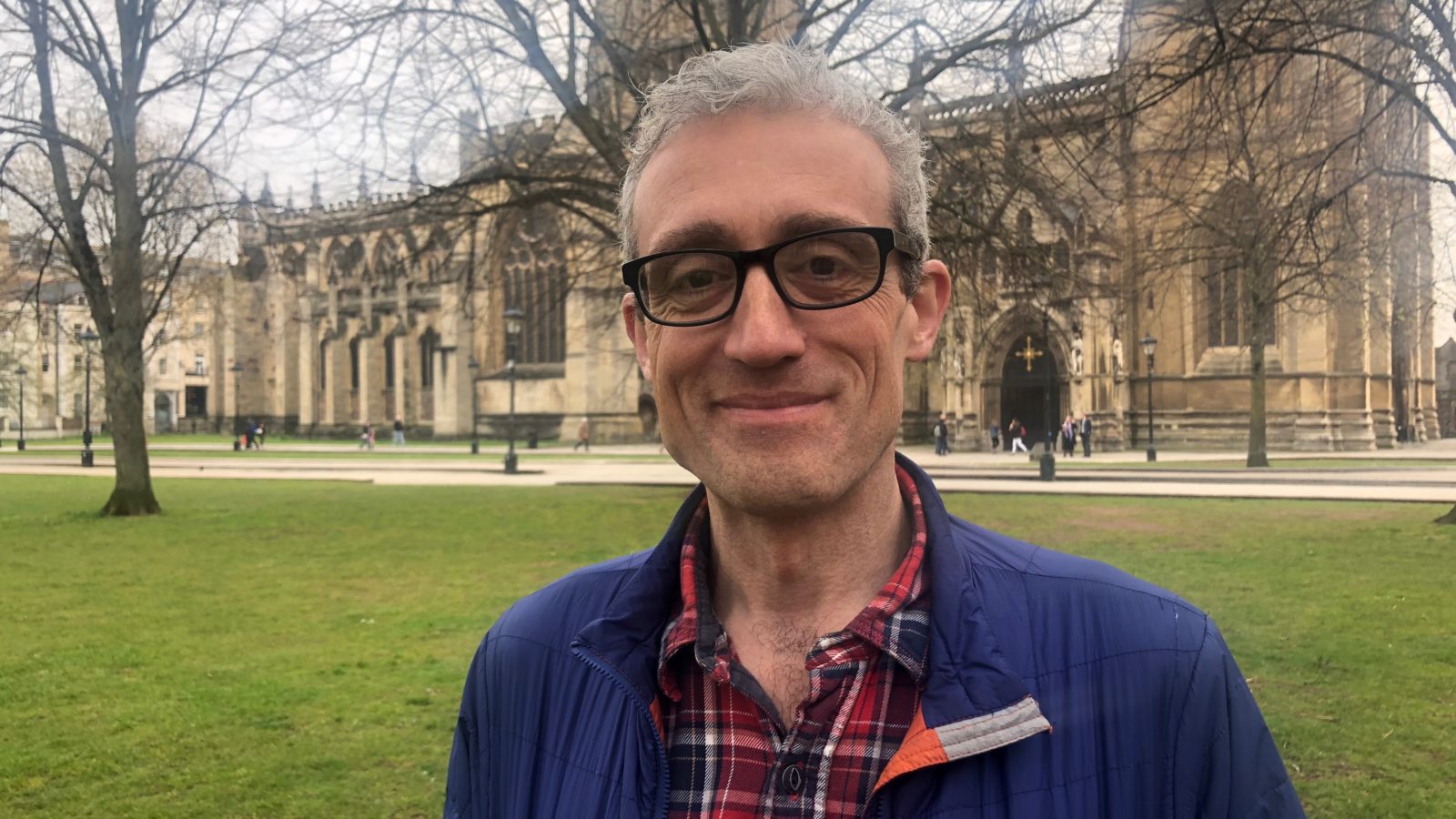 It’s called Top to Bottom, and it will see Ian Walker cycle unsupported nonstop from the northernmost tip of Europe, North Cape in Norway, to its most southerly point, Tarifa in Spain.

Seasoned ultradistance athlete Ian Walker – who by day is a psychologist at the University of Bath – will be attempting to break the Guinness World Record for the ride, which currently stands at 21 days, 14 hours and 23 minutes.

The 4,000-mile journey will start on June 21 and will take Ian, who lives in Long Ashton, through Norway, Finland, Russia, Estonia, Latvia, Lithuania, Poland, Germany, France and Spain.

Top to Bottom will be the biggest ride that Ian has ever done. “It’s 50 per cent longer and is probably going to be 100 per cent harder,” he told Bristol24/7.

Explaining his switch to cycling from running, Ian said: “It just fascinated me as a challenge to ride day after day after day, so I started cycling instead, and found I was quite good at spending a very, very long time on a bike.”

During his world record attempt, Ian will travel the whole distance under his own human power, expecting to be on his bike for up to 16 hours a day.

The clock will start when he sets off and keeps running until he gets to Tarifa. Any time spent sleeping, resting or buying food affects the finish time. Anything that Ian needs will either be carried with him or bought along the way from shops.

“It’s going to hurt,” he said. “It’s going to be hard, it’s going to require me giving myself a damn good talking to at times, but I will also go through moments of feeling absolutely sensational.”

Ian will be raising money during his ride for Roadpeace, the national charity for road crash victims in the UK. Donate via uk.virginmoneygiving.com/toptobottom