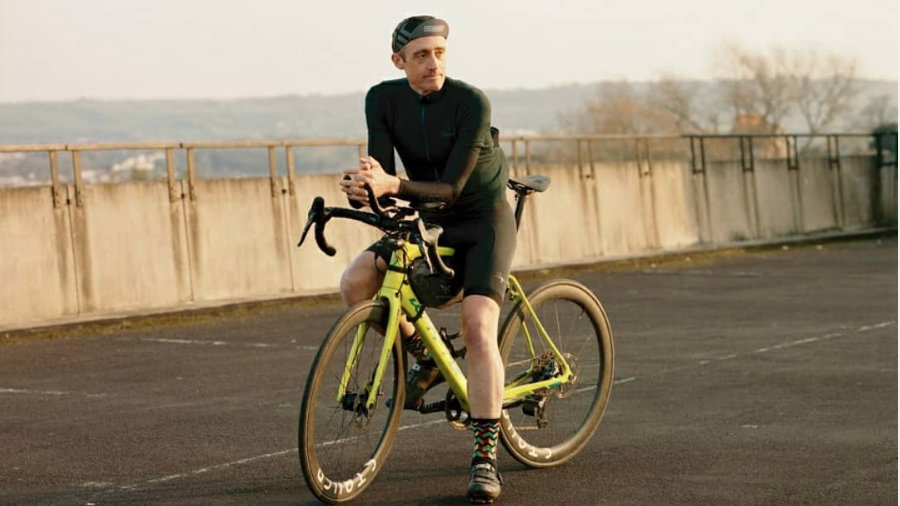 Ian Walker took just two days longer to cycle from the northern-most to the southern-most tip of Europe than the SS Great Britain’s first transatlantic voyage from Liverpool to New York.

Walker’s time of 16 days, 20 hours, 59 minutes is a new world record for crossing Europe by bike.

“It feels great,” he tweeted from Tarifa in Spain.

The new world record for crossing Europe by bike.

I did it solo and unsupported.
It feels great. pic.twitter.com/Srf2eRHTgD

Walker set off from North Cape in Norway and cycled nonstop, overland to Tarifa.

The previous record of 19 days, 11 hours and five minutes was set by Rob Gardiner only four days before Walker’s start date.