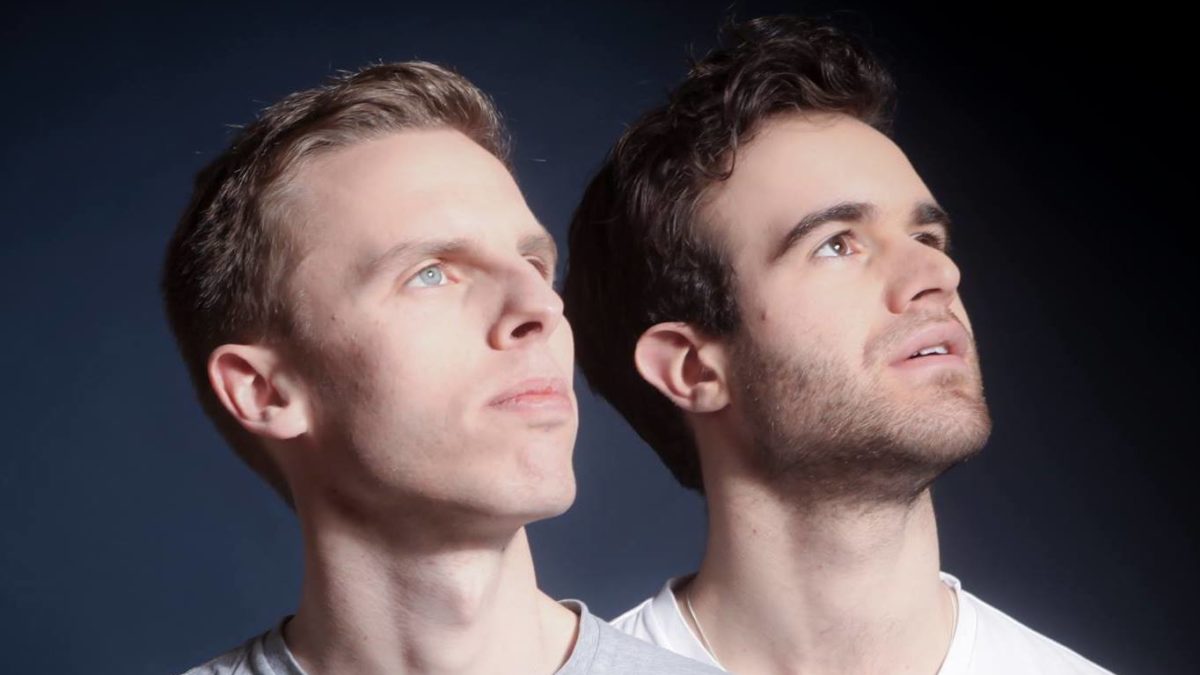 After pausing shows during lockdown, Raise the Bar are back with their first show in seven months.

The spoken word and poetry event has been a staple of the city’s entertainment scene for half a decade, and the organisers are excited to announce the return of live events.

“It’s surreal. Epic,” says Raise the Bar director Danny Pandolfi. “When the lockdown hit felt like a nice break from that creative admin for the first few months, but then the itch started returning when I went to see some outdoor events in the summer.

“I’ve been involved in a few online performances here and there, but nothing compares to walking out in front of a packed Raise the Bar audience who are buzzing to see some incredible wordsmiths.”

The coronavirus pandemic significantly hit Raise the Bar, since they are almost entirely a live events platform.

“Energetic audience-focused performance poetry has been our niche for a while,” Danny says. “The online events market for poetry became quickly saturated with high quality experiences from March onwards, so we didn’t feel the need to offer anything online during lockdown when there was a plethora of regular content from other great organisations.

”The break has allowed for the team behind Raise the Bar to refresh their outlook and decide how the night can evolve upon its return.” 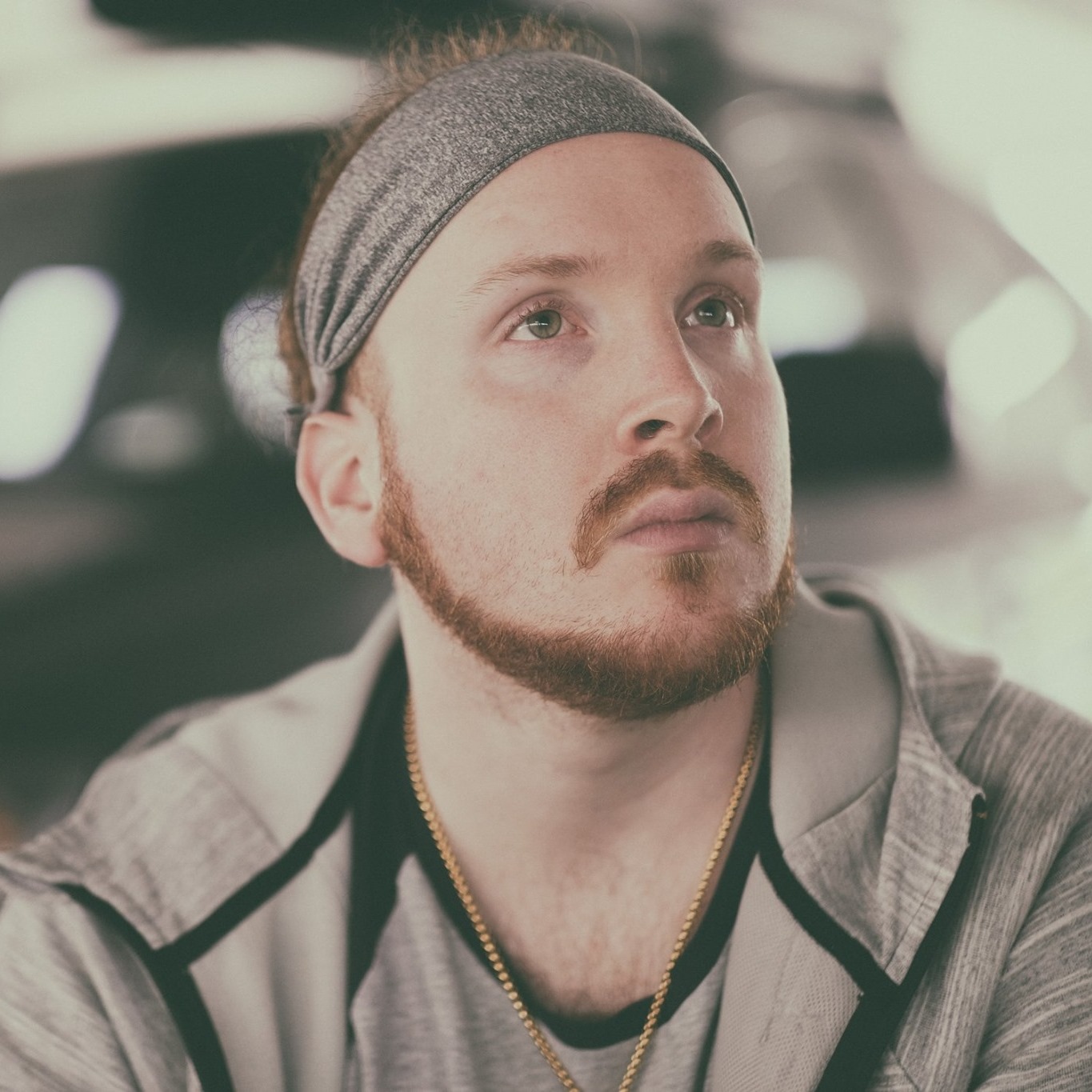 Danny Pandolfi says that the Raise the Bar team have spent a lot of time considering what direction to take the event. Photo: Sam Cavender

The first show back sold out in less than an hour and will feature a selection of quick-fire spoken word performers before handing the stage to Harry and Chris, a comedy-rap-jazz duo.

The pair have performed at the Edinburgh Fringe, released albums and appeared on The Russell Howard Hour three times.

Danny, who also directs Bristol Poetry Festival, adds: “Their catchy songs couple Chris Read’s expert jazz playing and vocals with Harry Baker’s signature wit and wordplay, and every audience member walks away from their gigs smiling, recovering from the laughter, and generally feeling much better about the world.

“They have such a warm power of connecting people, and a genuine and likeable stage presence.”

Raise the Bar’s shows are typically two hours long but, due to the 10pm curfew, the first show back won’t be longer than 60 minutes. There will be no interval, at St George’s have strict safety measures in place.

Ahead of their first show post-pandemic, Danny asks that people keep supporting live events as they begin to return.

“It’s been a madness of a year for venues and grassroots organisations, as well as artists and those in the creative industry, so if you’re able to do so then please show love and support to keep Bristol’s arts scene flourishing post-pandemic.

“At a time when the government have been trying to suppress artistic endeavour, encourage creatives to change career and even restrict the amount of poetry on the school curriculum, it’s important we all respond and show just how much the arts mean to our lives.

“Whether it’s films, TV, music, poetry, literature, paintings, theatre etc, we all rely on artists to provide the entertainment and stimulation we live for, and Bristol is one of the most artistic cities in the UK – let’s protect it.”

Read more: Art and music will come together at the Bristol Beacon