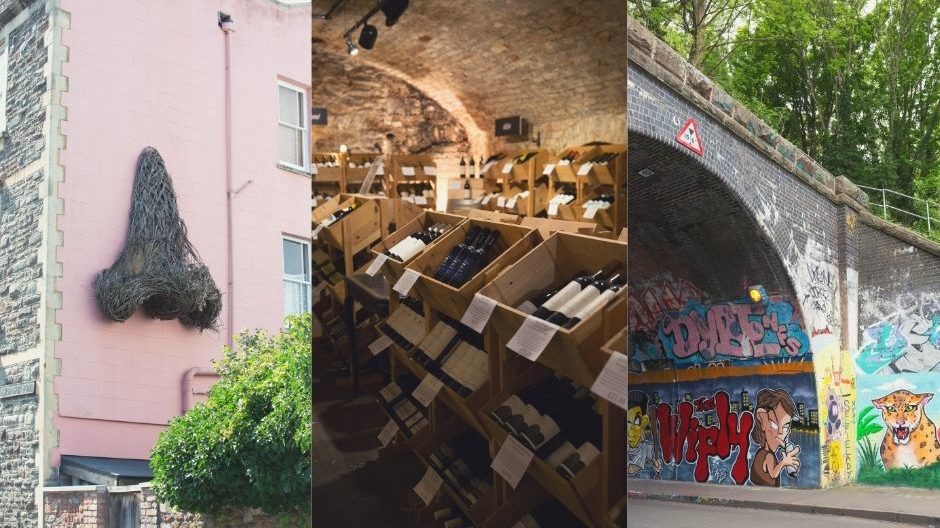 Author Martin Booth and photographer Barbara Evripidou have pulled back the curtain to reveal dozens of fascinating and eccentric destinations in 111 Places in Bristol That You Shouldn’t Miss.

The two former colleagues have joined forces for the new book that features interesting and unusual places not found in traditional travel guides.

The book heads off the beaten track to a bridge to nowhere, leads your eyes downwards to a pavement plaque no bigger than a pencil remembering times past, draws your eyes upwards to a pair of mythical unicorns, and takes you away from the crowds to find a giant wicker nose, a pub populated by cats and a shell-lined secret grotto.

Prior to its publication, Martin left copies of the book in places across the city featured as chapters in the book as part of the #111Bristol treasure hunt.

These included Mina Road tunnel in St Werburgh’s, the water maze in Victoria Park and Cheers Drive in Speedwell, with all of the books picked up within minutes of their locations being revealed on Twitter.

All this week I am leaving copies of my new book, ‘111 Places in Bristol That You Shouldn’t Miss’, in places featured in the guide. This is today’s location. #111Bristol pic.twitter.com/fiTwW4mfGX

“Don’t get me wrong, I love the Clifton Suspension Bridge, the SS Great Britain and other landmarks in Bristol not designed by Isambard Kingdom Brunel,” said Martin.

“But this guidebook aims to feature places not in other guidebooks. Barbara and I have enjoyed exploring the routes of our city less travelled.”

Martin, the Editor of Bristol24/7, lives in the city centre with his wife, Joanna, and their two children, nine-year-old Mersina and five-year-old Lois.

He has teamed up with his former newspaper colleague Barbara, who lives in Bishopston, to work together on the book, part of a global series of city guides that aim to showcase places not usually featured in guidebooks.

Chapters include places across the city, including Avonmouth, Bedminster Down, Bishopsworth, Horfield, Knowle West and St Paul’s. 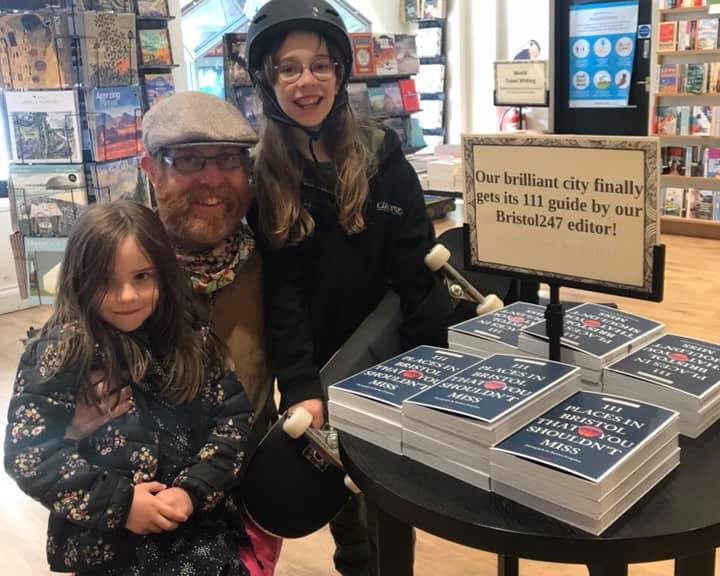 “No matter whether you have lived here all of your life, are a frequent visitor or a first-time visitor, these are 111 things you might not have realised even existed,” said Barbara.

“This is an exploration of unknown Bristol from the Ice Age to the present day.”

Each of the 111 chapters focuses on a specific place in Bristol. These include the Campus skatepark within Bishopsworth’s former swimming pool, the statue of poet Alfred Fagon in St Paul’s, the Black Castle pub in the middle of the Sainsbury’s car park in Brislington and a Victorian toilet on Horfield Common. 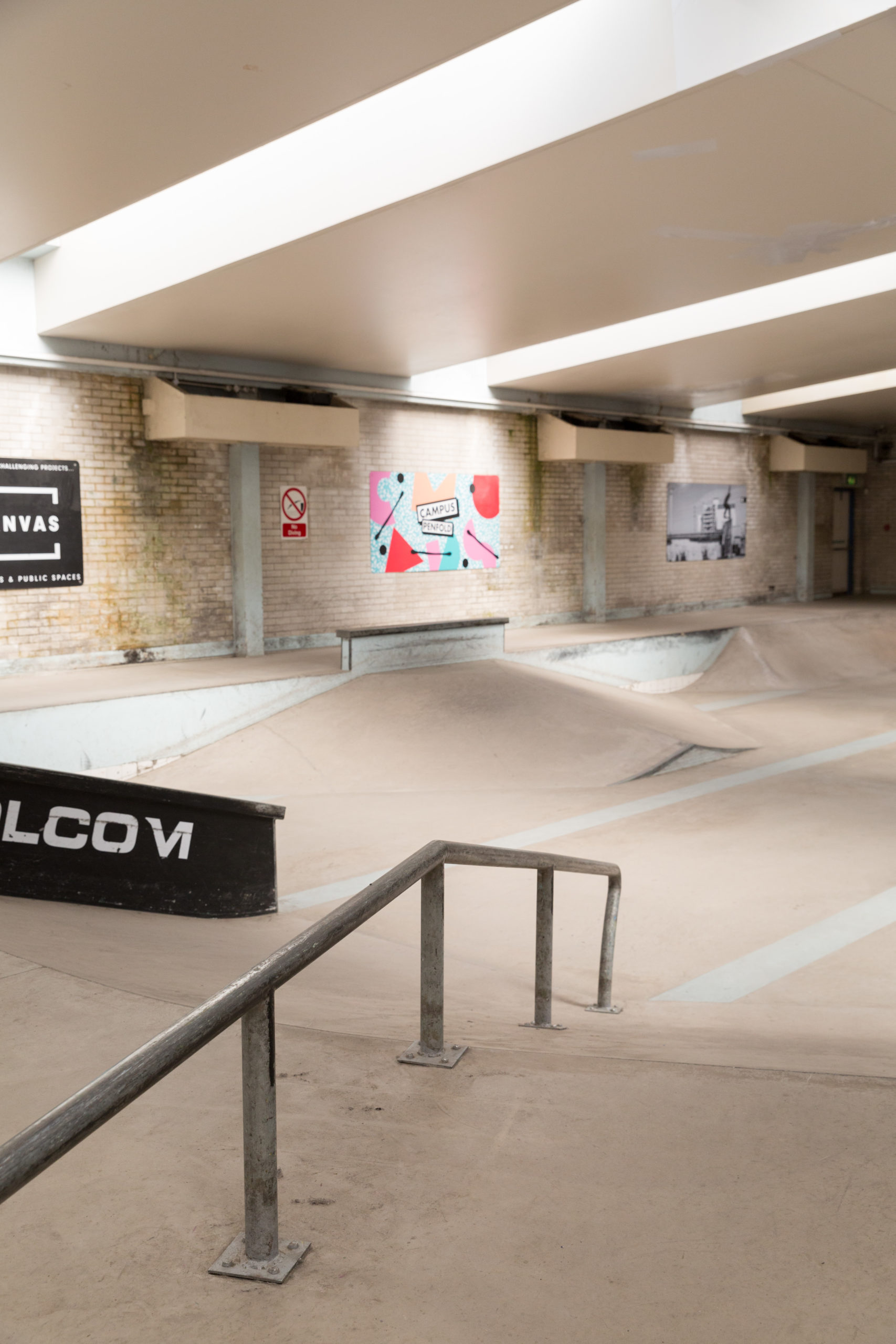 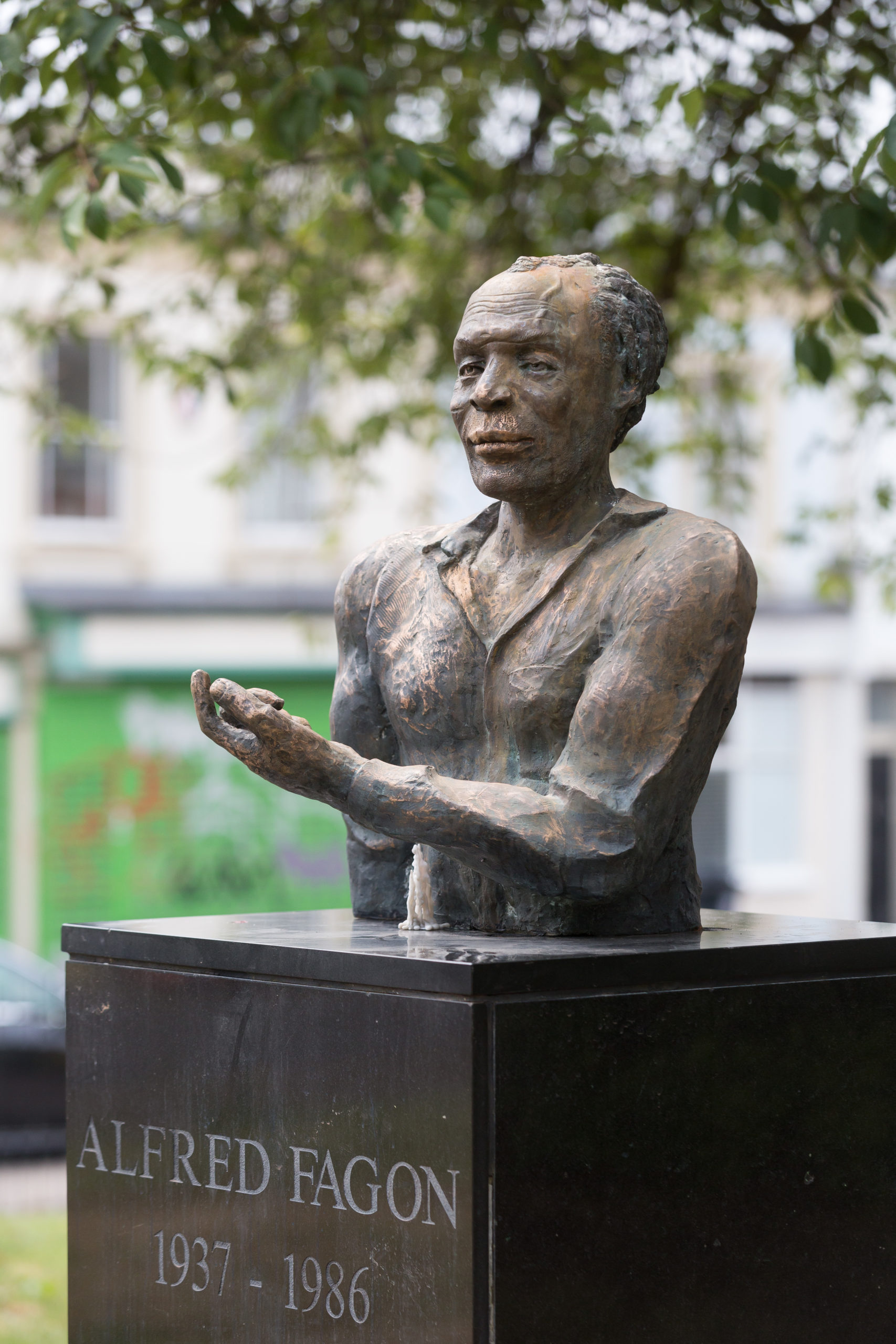 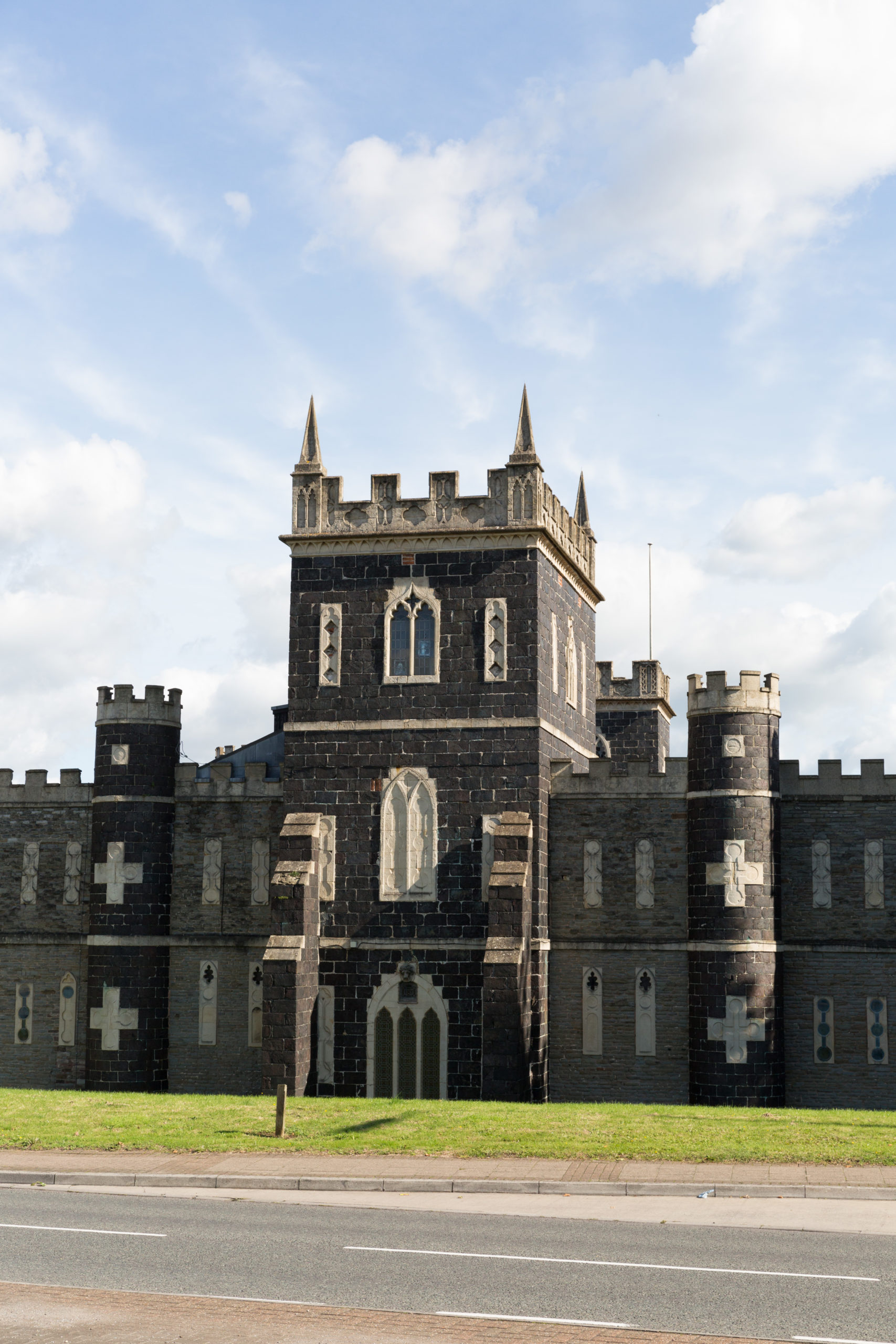 What is now the Black Castle pub within the grounds of Sainsbury’s in Brislington was built in the 1740s to house stables, offices and ‘pleasure rooms’ for a grand home, Mount Pleasant, now Arnos Court Hotel – photo by Barbara Evripidou

There aren’t many toilets across the UK that are also Grade II-listed buildings, but the former toilet on the corner of Horfield Common has this distinction – photo by Barbara Evripidou

111 Places in Bristol That You Shouldn’t Miss is part of an international series of books from Emons, a publisher based in Cologne in Germany.

The fully illustrated series presents cities, regions and even whole countries from a wonderfully different and personal perspective, with both Barbara and Martin using their insider knowledge of Bristol to tell some memorable stories within their book.

Barbara added: “I hope that this book will allow you to find the hidden places, stories, shops and neighbourhoods that unlock Bristol’s true character, history and flavour.”

111 Places in Bristol That You Shouldn’t Miss is available now from all good bookshops, including Storysmith in Bedminster and Max Minerva’s in Westbury Park