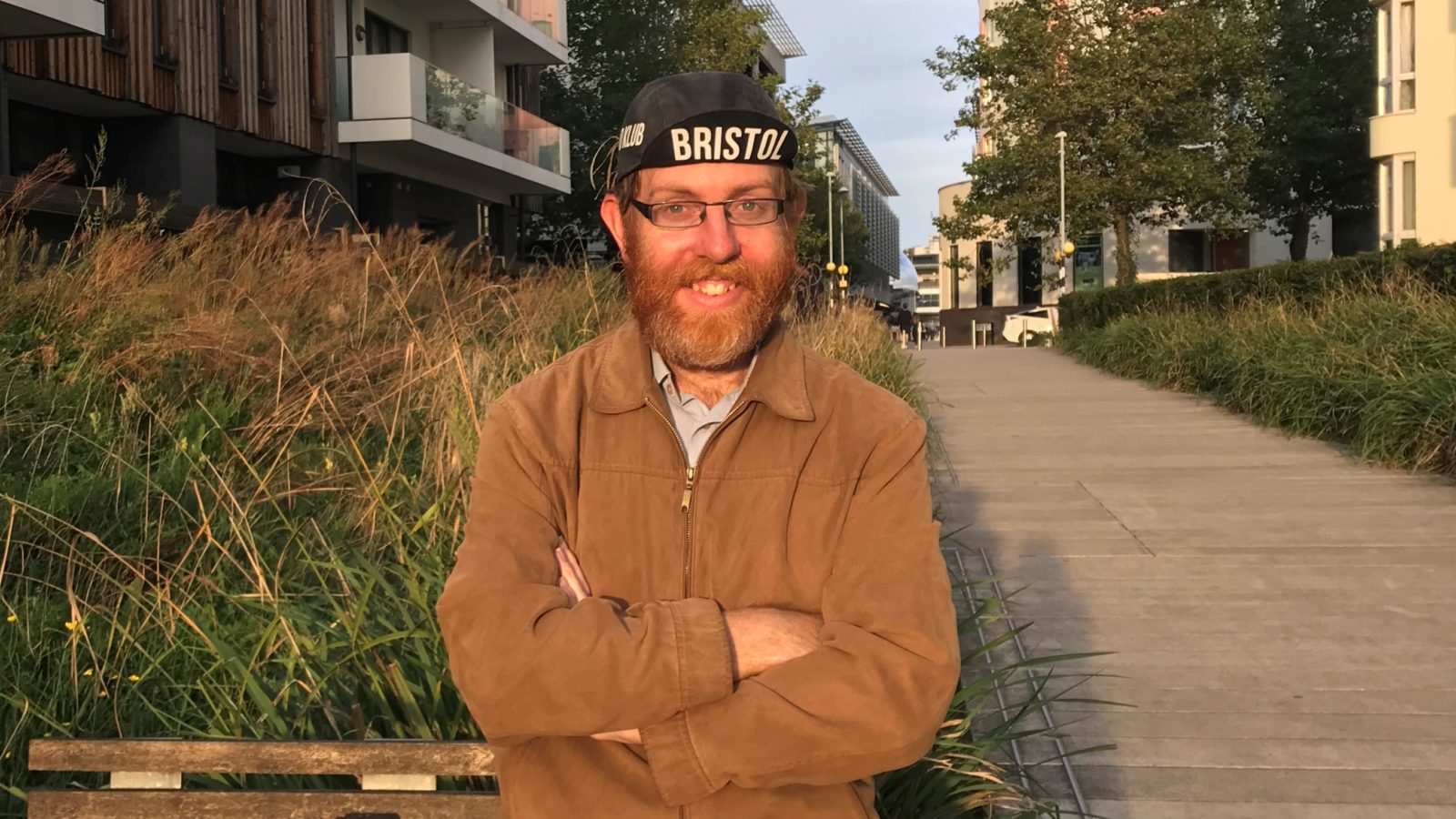 Martin Booth is the author of 111 Places in Bristol That You Shouldn’t Miss, a new guidebook that features places not usually found in typical guidebooks.

Martin, the Editor of Bristol24/7, has joined forces with his former newspaper colleague, photographer Barbara Evripidou, to reveal dozens of fascinating and eccentric destinations across our city.

111 Places in Bristol That You Shouldn’t Miss is published by Emons and available from all good bookshops.

Every purchase of the book from Bristol Museums helps support their crucial work: shop.bristolmuseums.org.uk/products/111-places-in-bristol-that-you-shouldnt-miss

These are Martin’s top-five Bristol favourites, all of which are chapters in the book: 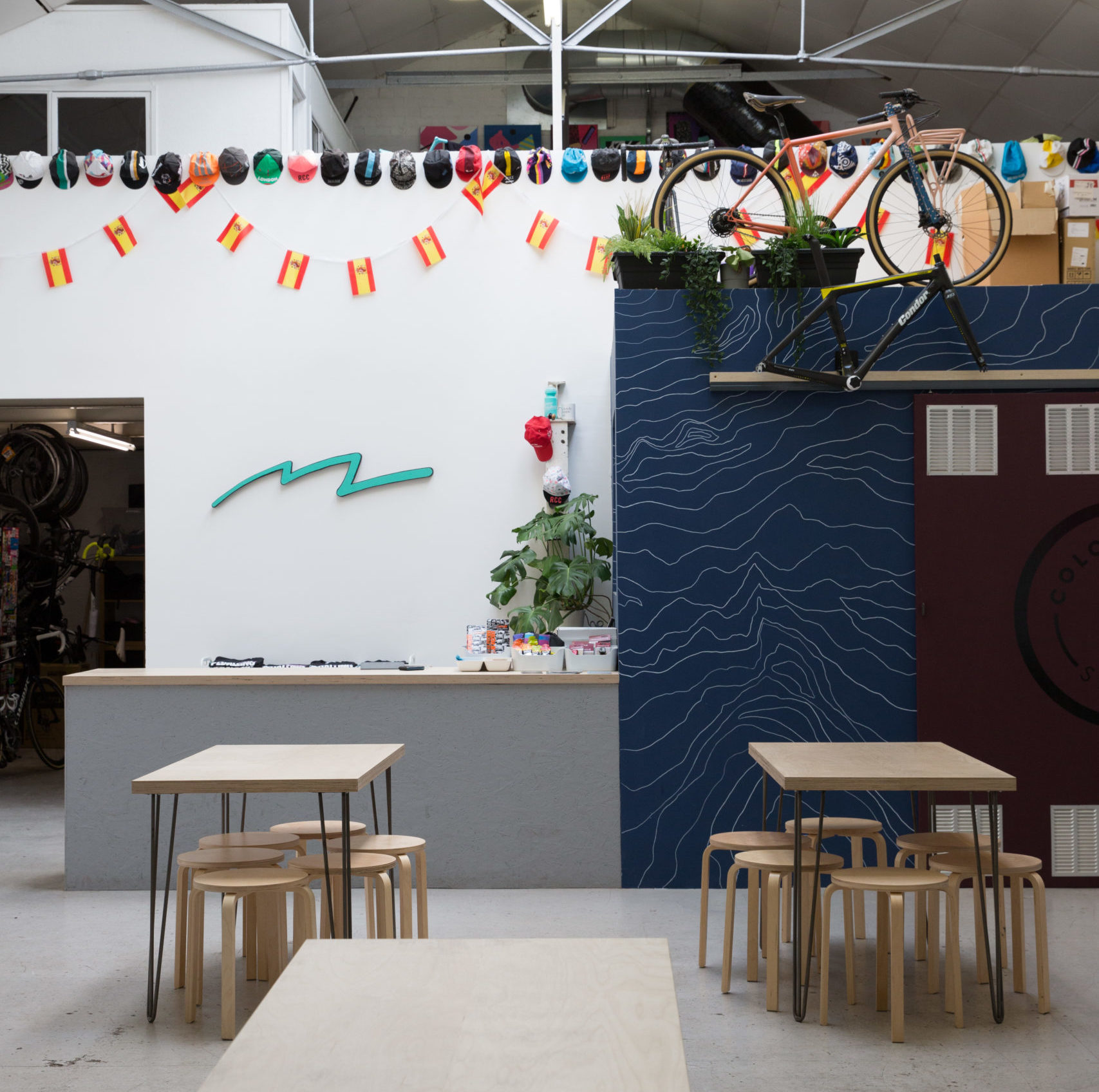 “Business As Usual, the unofficial home of Bristol cycling, is conveniently located just a short detour off the Bristol & Bath Railway Path. It’s a collective of three independent companies which joined forces to open in 2018 within a former industrial unit now acting as workshops, retail space, a cafe and a social hub. Enjoy a coffee from Camber while you get a bespoke bicycle made by Forever Pedalling and then sprayed with a bespoke design by Colourburn Studio. In their own words, ‘under one roof, a world class mechanic, the most talented painter in the industry and delicious coffee’.” 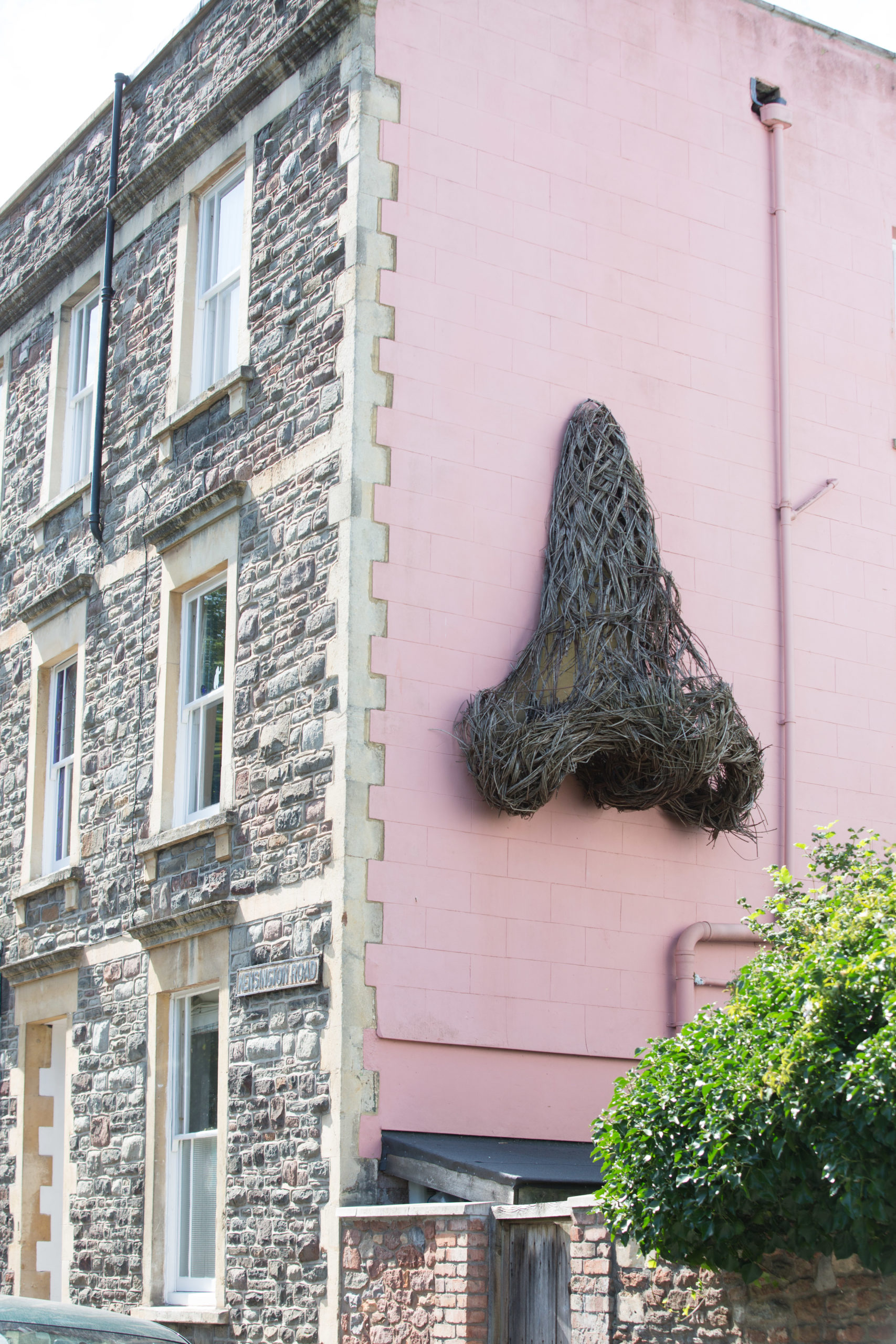 Will we ever find out the true story behind this enormous olfactory edifice? Who nose? – photo by Barbara Evripidou

“A sculpture in Redland is unique in Bristol for being public art on the side of a house that has not been spraypainted. Like the best stories from old, the origins of the 12ft-high nose are lost in time. Some say it used to be made of papier-mâché, some say concrete, some say it was once even made out of gold. Urban legend has it that members of a rowdy rowing club out late at night broke the original nose – thought to have been here since the mid-1990s – by inserting an oar up one nostril. Schnozzle supporters raised hundreds of pounds to replace the splintered protuberance with community fundraising events.” 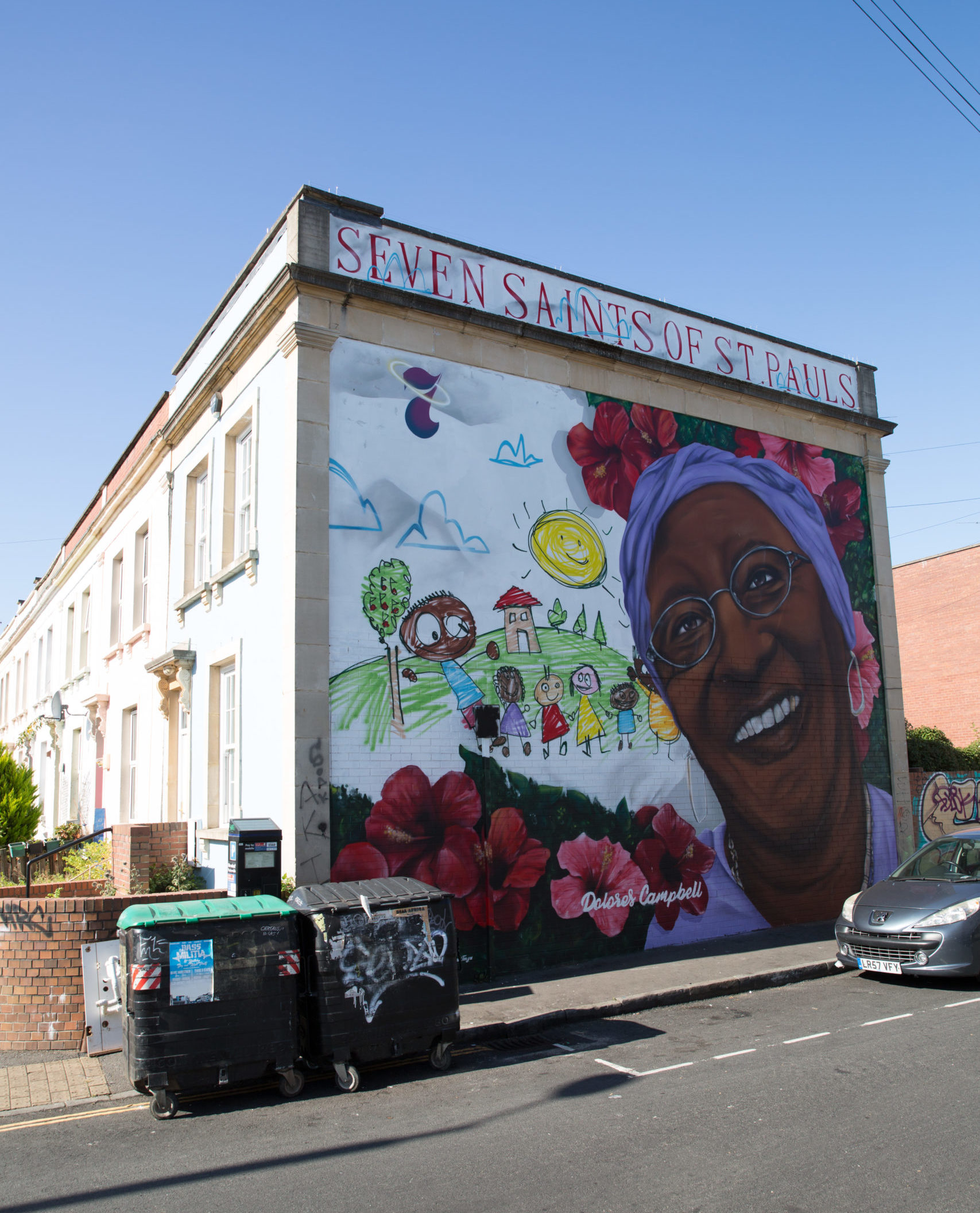 Artist Michele Curtis worked closely with the surviving members of the seven to best represent their stories, and was told plenty of tales from family members of those who had died which allowed her to honour their legacy – photo by Barbara Evripidou

“After a four-year project remembering the origins of St Paul’s Carnival in time for its 50th anniversary celebrations in 2018, which also coincided with the 70th anniversary of the beginning of the Windrush generation, the incredible stories of seven people were represented on huge murals across their own neighbourhood of Bristol. Alongside their faces known to so many are symbols and quotes representing their tireless work in the community. The Seven Saints of St Paul’s are Audley Evans, Barbara Dettering, Carmen Beckford, Clifford Drummond, Delores Campbell, Owen Henry and Roy Hackett; with the colourful and poignant murals created by artist Michele Curtis.” 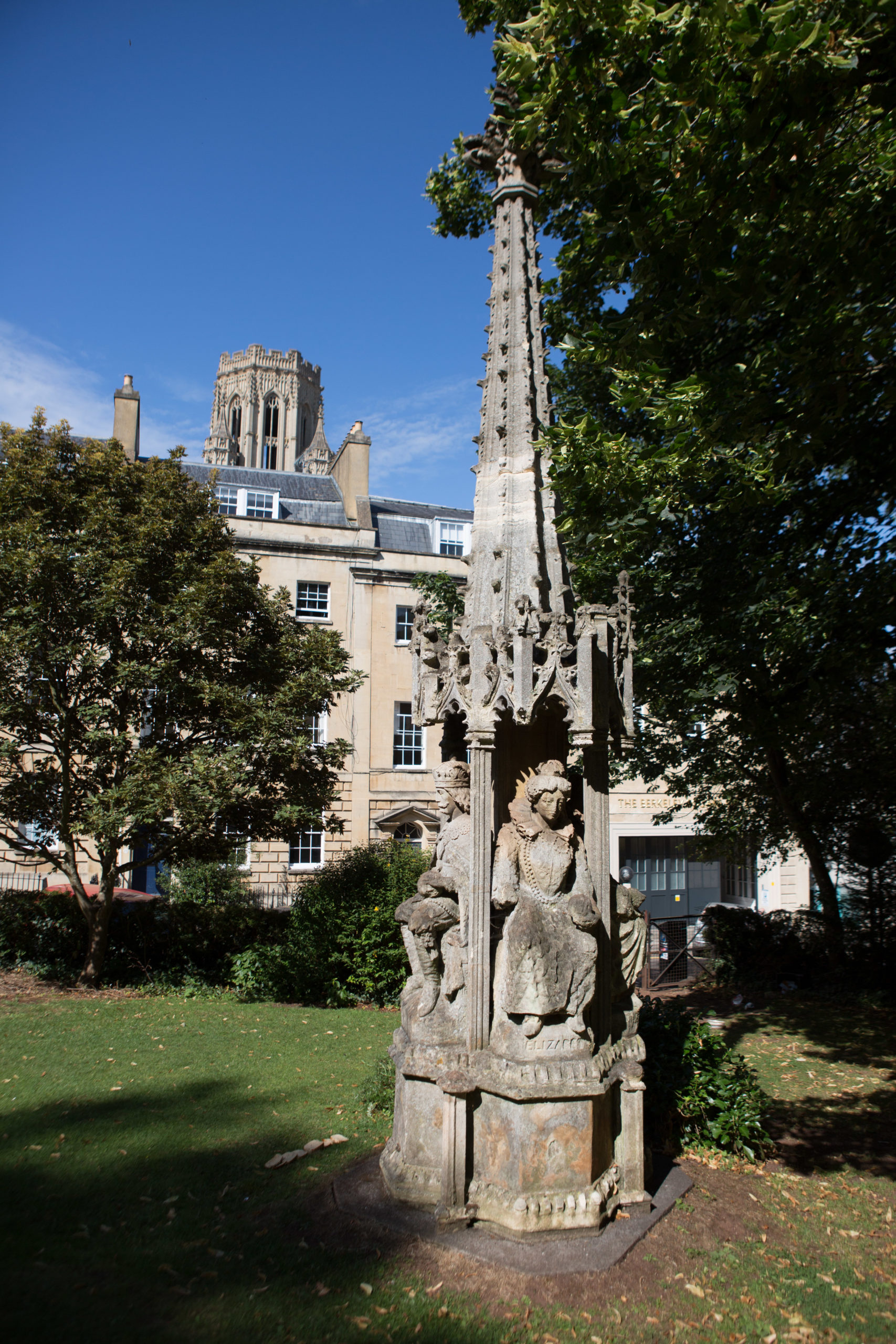 Can we have the original back please? – photo by Barbara Evripidou

“At the centre of medieval Bristol once stood the fourteenth century High Cross where the junction of High Street, Corn Street, Broad Street and Wine Street still lies – roads which once spread out from the cross leading to the main gates within the city wall. The High Cross was just one of many crosses in Bristol associated with ancient churches, but none of them remain. The upper parts of a near-replica High Cross, sculpted in 1851, have been here on Berkeley Square since 1956, but more squirrels than people usually pass it every day. You can find it weather-beaten and chipped in an often muddy corner of the square, which is a popular lunch spot for office workers and students in the summer.” 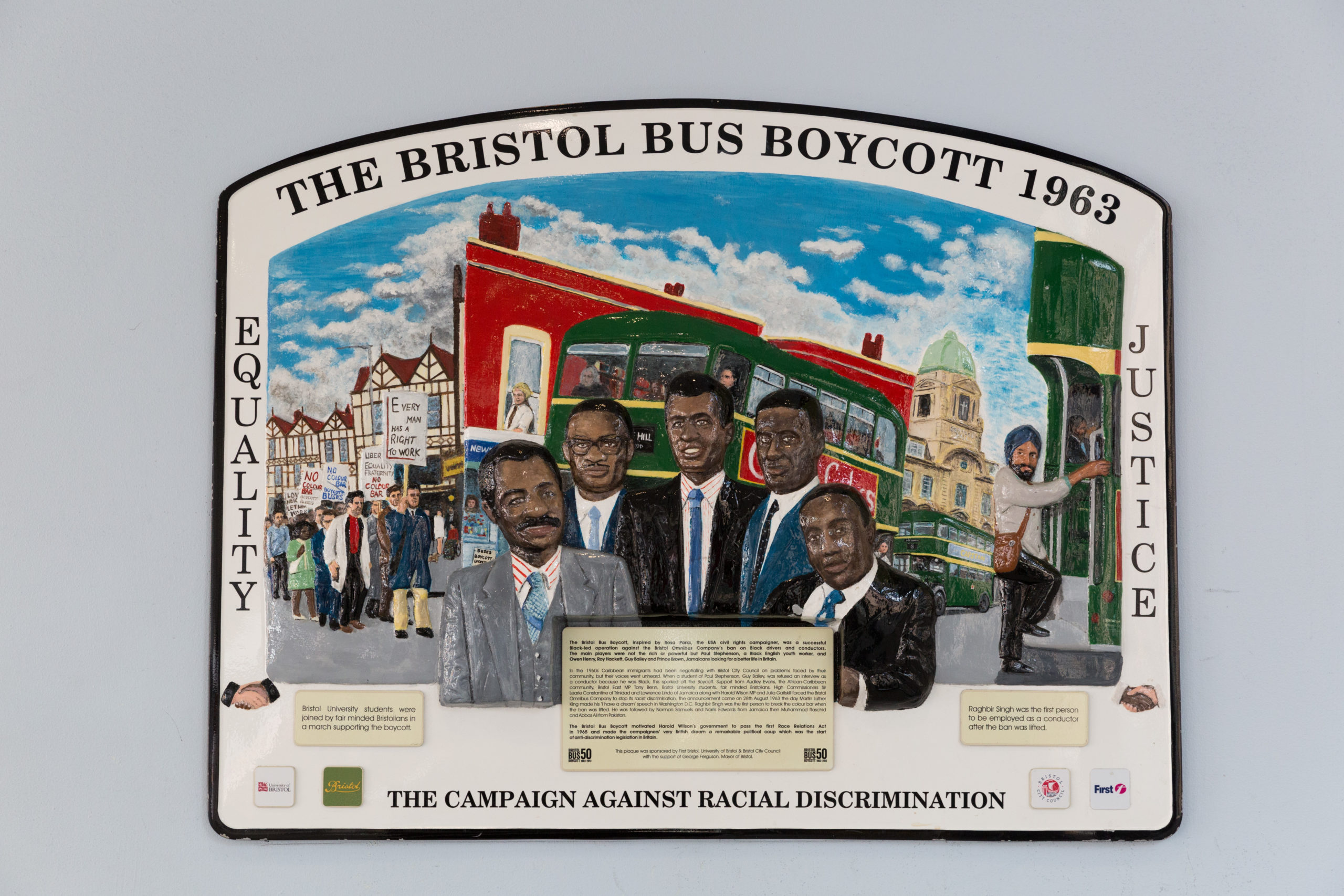 “The Bristol bus boycott of 1963 began after 18-year-old Guy Bailey was turned away from a job interview at the state-owned Bristol Omnibus Company, being told by a manager that they did not employ black people. It may not have the same global recognition as Martin Luther King’s peaceful protests in the United States, but the boycott modelled on this civil rights struggle across the pond had a profound affect and proved to be a crucial step on the road towards the UK’s first laws against racial discrimination.”