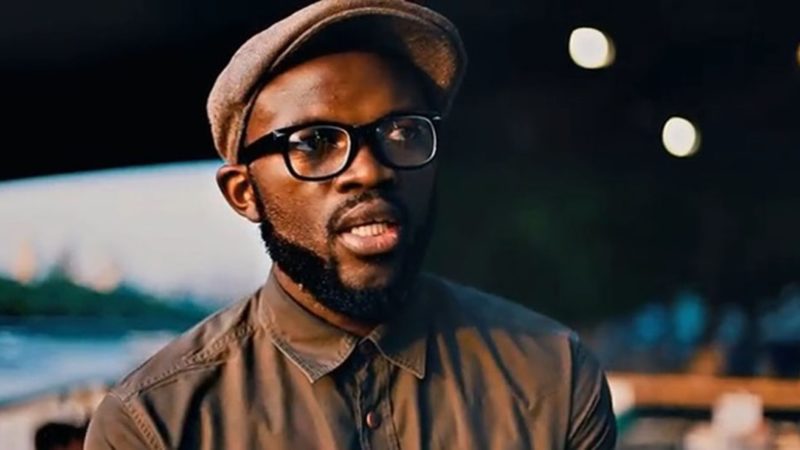 Ahead of his appearance at Spike Island, JJ Bola tells Joe Melia about his compelling debut novel, No Place to Call Home, his writing and his influences.

The search for belonging and a sense of home dominate the novel. How much of your own experiences are present in the book?

While there are, to a certain degree, parallels between my own life and that of the main characters; I am also Congolese, and my family arrived into the UK as refugees, and as much as the novel is informed by my experiences, I would stress that this is far from biographical, or even semi-autobiographical. For most of the novel I was writing it as if I, too, was watching the unfolding of these lives. As if I, too, was an outsider who had been let in to a world that existed with or without me. Particularly in the eras I knew the least about, such as life under the 32 dictatorship of Mobutu in Congo, or being a diaspora African student in Europe. I think its unwise to ever assume you know enough of something, particularly in writing. Much of this was also a learning experience for me.

Do you think how refugees are treated in the UK has changed since you came here?

I don’t think it has changed, well, at least not for the better; it is arguably worse. There was always quite a strong stigma associated with refugees, however, at least there was some sympathy, and I would even say empathy. People were concerned about the plight of other humans. However, in these contemporary times of media propaganda and bombardment of images, it’s as if people have switched that aspect of human compassion. I also think a part of it is that there isn’t enough of a counter-narrative to the stigma that is being promoted in the mainstream – a counter-narrative that can influence and change the way people think and treat each other. That is why it is imperative to write, to create art that will help people to realise that there is much more that unites us, than that which sets us apart.

You’ve been performing poetry for many years. Which do you prefer, performing or writing?

As difficult as it to answer this question, I have to say I prefer writing. Well, without the writing you wouldn’t get the performance. And as much as I love the performances and public readings there is something simply magical about lulling a room full of people into silence and watching them, and yourself, in unison, be swept away by words alone; no music, no instruments, just words. Beautiful. However, the process of writing, the being in solitude, the peace, the quiet, the hearing of each word, each line of the poem, the story as it unfolds, from wherever it came. That is truly the beauty of the whole process.

You have said previously that Animal Farm was a big influence on you. Which other books and writers have had a major impact on your writing?

Animal Farm and 1984 were among my all time favourites; there are so many. God of Small Things by Arundhati Roy, 2000 Seasons by Ayi Kwei Armah, Things Fall Apart by Chinua Achebe, The Myth of Sisyphus by Albert Camus, Americanah and Half of a Yellow Sun by Chimamanda Adichie, there are so many. And I don’t think it’s so much what impact a particular writer had on my writing, necessarily, I think it’s how a particular writer made me feel as a human being.

How has studying for an MA in Creative Writing affected your writing?

I’m not sure yet. I’ve learned a lot, but as a writer I guess we will find out how it has impacted me in my next work. However, if there’s anyone out there who is thinking about doing one, I would suggest at least having a first draft of a novel – if that’s what you intend to write – completed first. An MA in Creative Writing isn’t so much about how to write, it’s about how to write better, in my opinion.

If you could change one thing about the UK publishing industry, what would it be?

I would like for the UK publishing industry to be far more diverse – in its publications as well as careers. There are so many stories from underrepresented voices that deserved to be heard. And so many talented writers who come from marginalised communities, who lose inspiration and motivation to write because they are constantly struggling, fighting, working incredibly hard for representation. Audiences are robbed of new, rich, thriving voices, and this can have a dwindling effect on engagement in the publishing industry. Luckily, this year has been one of the better years in representation and diversity in the publishing industry. I think the task is to build on this, year on year, until we no longer have to refer to it as diversity because it will be self-evident.